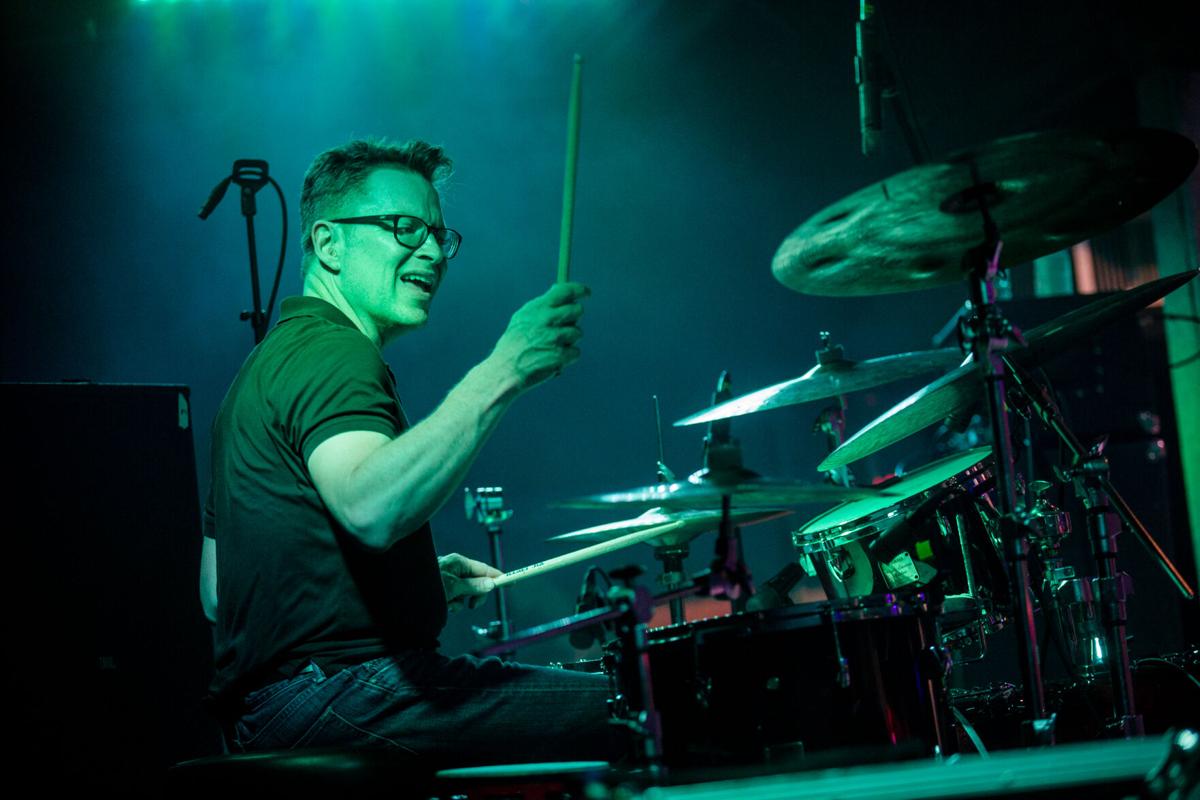 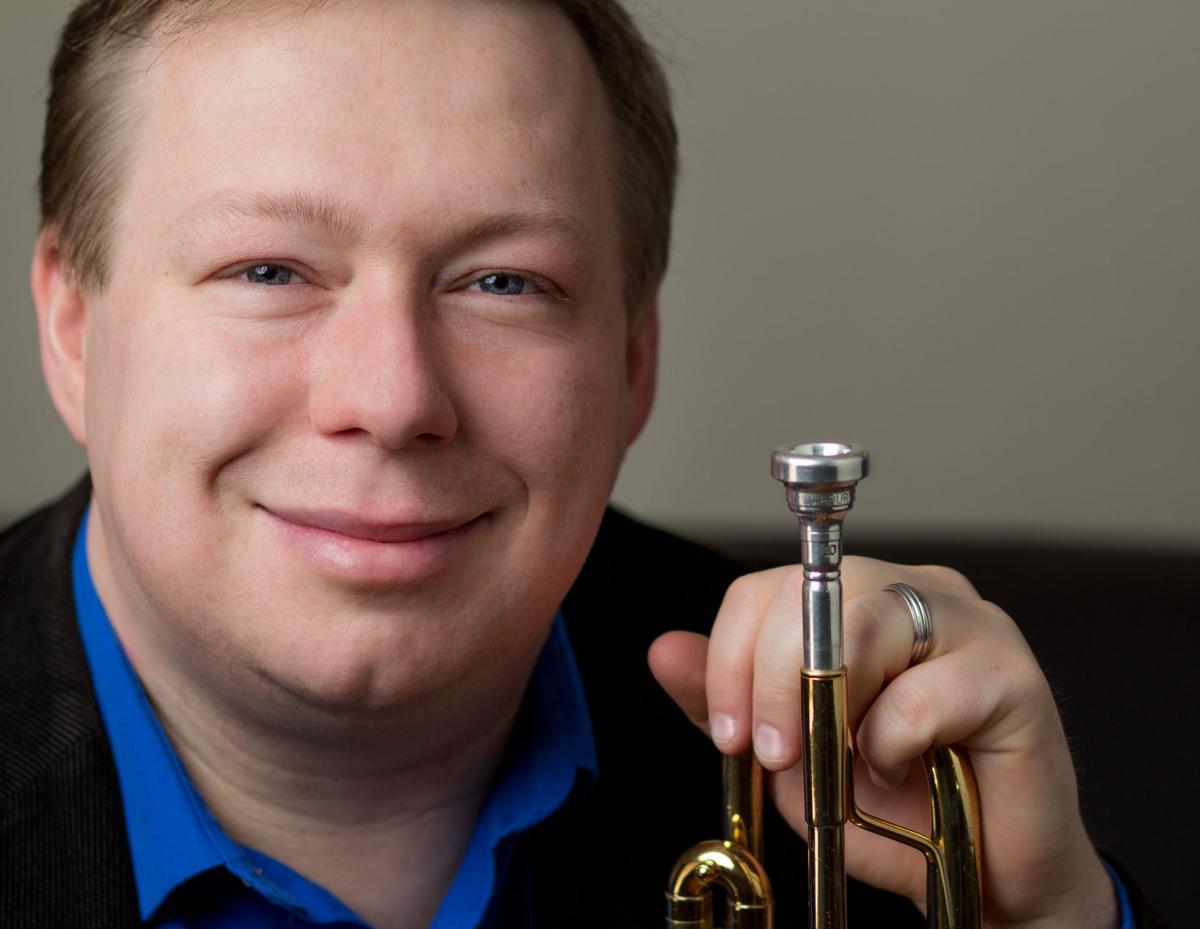 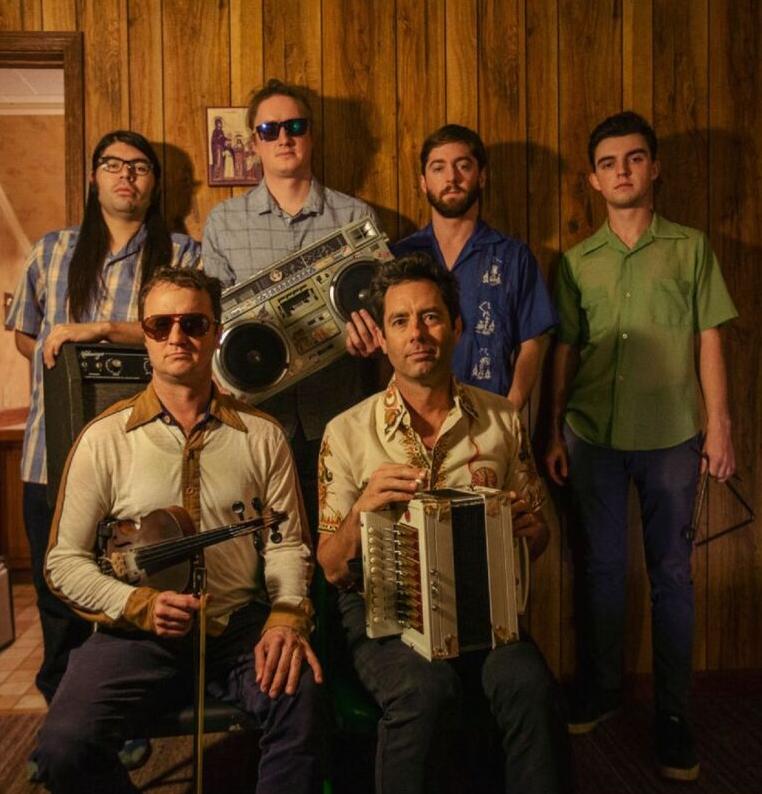 The Grammy-winning Lost Bayou Ramblers will be the first act on the Manship Theatre's Main Stage since the pandemic.

The Grammy-winning Lost Bayou Ramblers will be the first act on the Manship Theatre's Main Stage since the pandemic.

Ready to dance or just listen to some really good music?

Every week there are more and more options as venues reopen and live music picks up steam in the greater Baton Rouge area.

If jazz is your thing, head out to LSU for "Hot Summer Nights, Cool Jazz" series, which has become a yearly tradition in Baton Rouge when the temperature heats up.

Concerts are at 7:30 p.m. Thursday and Friday in the LSU Tiger Band Hall on Aster Street.

Attendance is free but limited; required tickets are available at eventbrite.com.

Check out the listing below for more music.

Be sure to mark your calendar for next week when the Manship Theatre is holding its first live show post-pandemic on its Main Stage.

The Lafayette-based Lost Bayou Ramblers will perform at 7:30 p.m. Thursday. Tickets are $38 at manshiptheatre.org.

Cajun and Creole meld in the Grammy-winning Ramblers’ sound. In the last five years, the band was featured on Jack White’s "American Epic Sessions" on PBS, contributed to the score for the Oscar-nominated, Louisiana-shot film "Beasts of the Southern Wild," earned a Grammy for its latest album "Kalenda" and toured with both Arcade Fire and the Violent Femmes.

The New Orleans vocalist began to get noticed after her performance on the nationally televised "Jazz at Lincoln Center Higher Ground Hurricane Relief Benefit Concert" for victims of Hurricane Katrina.

And if you need a good laugh, there are two comedy shows to check out.

Now, on with the shows.

THE VOYAGE BAND: On the Half Shell, Prairieville, 7 p.m.

SOUTHDOWN SOULS: On the Half Shell, Prairieville, 7 p.m.

JOEL COOPER: On the Half Shell, Prairieville, 11 a.m.

THE ISSUE AND TRIGGERPROOF: Independence Sicilian Festival, 6:30 p.m. and 9 p.m.

Compiled by Judy Bergeron. Want your venue’s music listed? Email info to showstowatch@theadvocate.com. The deadline is 5 p.m. Monday for the following Friday’s paper.

The reopened Raising Cane's River Center in Baton Rouge has details on four events happening in 2021 — first up, "Blippi: The Musical."