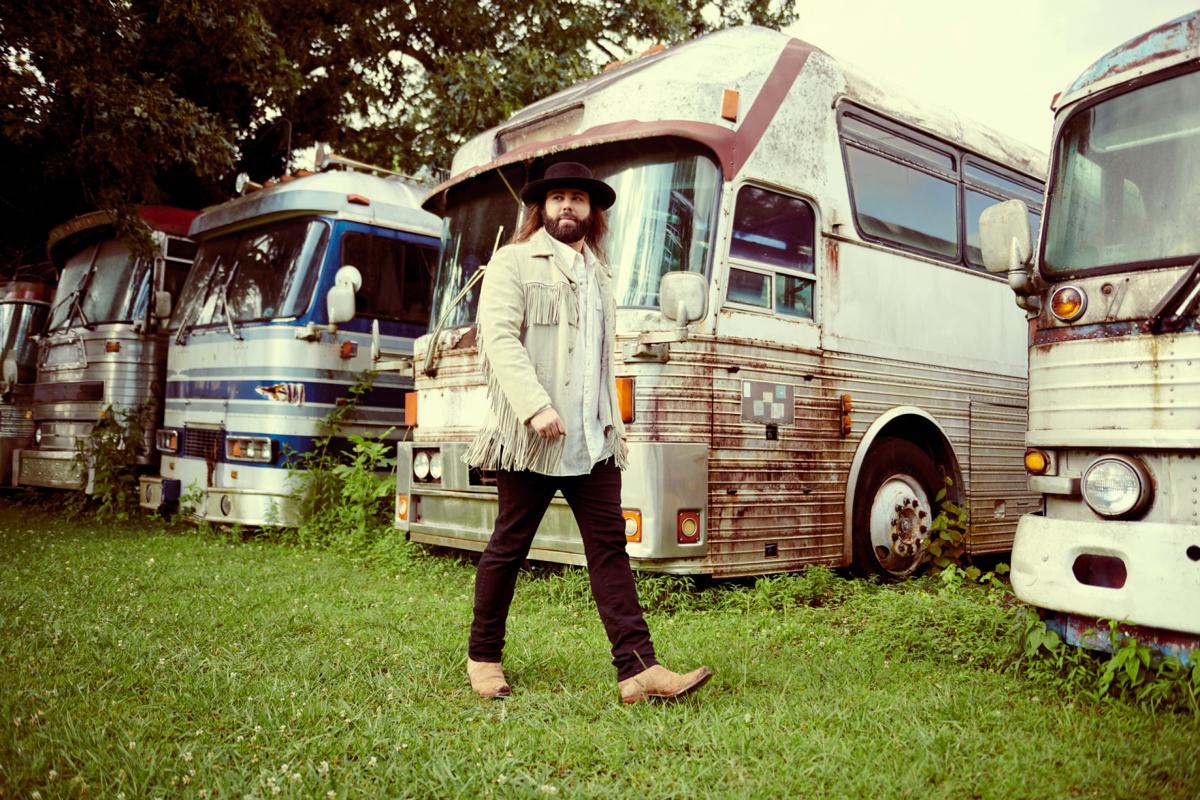 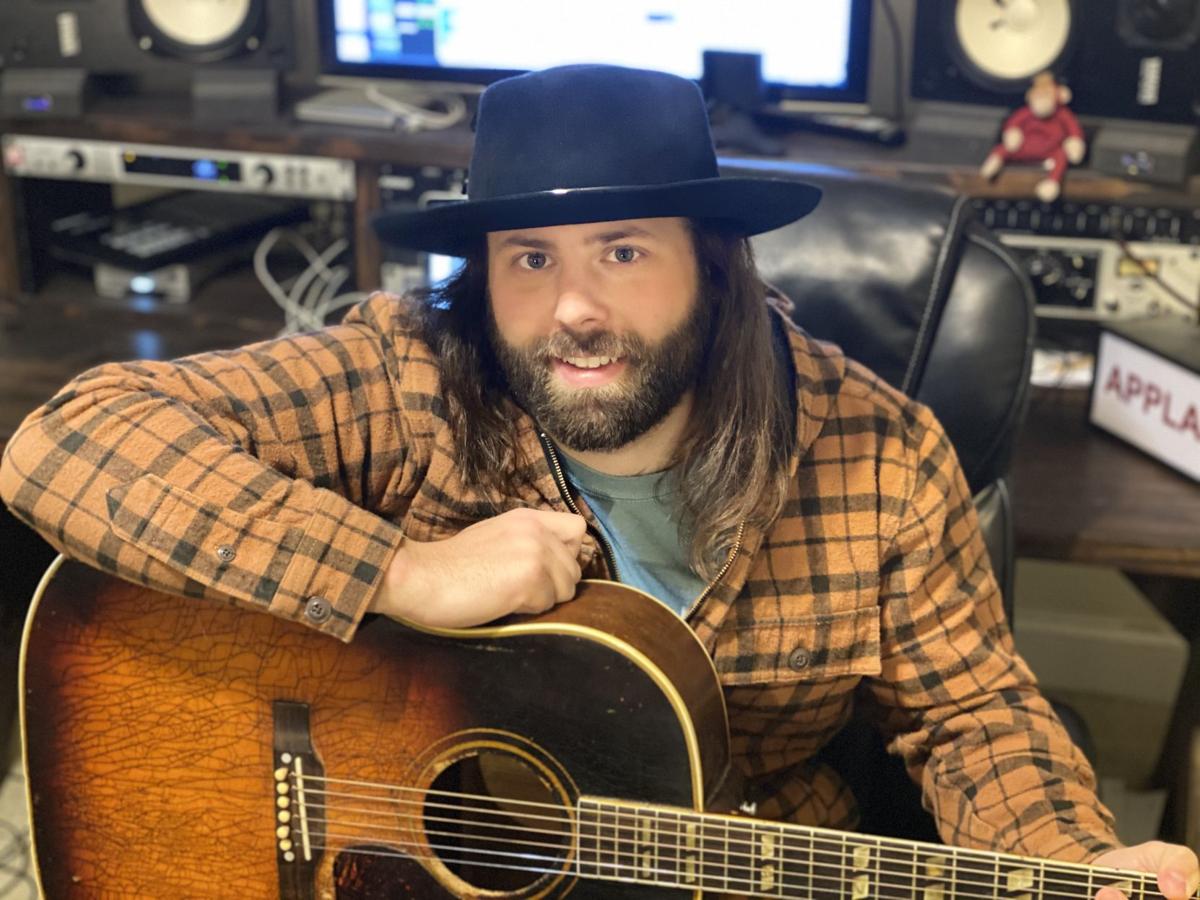 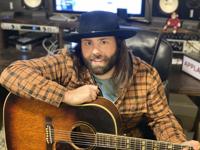 Singer-songwriter C.J. Solar’s “Coming My Way” peaked in the Top 10 of the Music Row Country Breakout Chart in March.

The song also rose to No. 31 on the Billboard Indicator Chart, tying the previous chart position the Baton Rouge native achieved with “American Girls.”

Solar’s latest single, “Watered Down Whiskey,” diverges from the good-time country vibe of “Coming My Way.” A heartbreak song, it depicts the painful emotional fallout that follows a breakup.

"That’s something almost everyone can relate to," Solar said from his home in Nashville. "That’s the kind of song I like to sing, the ones that I can really dig into.”

“Watered Down Whiskey” is one of six songs on Solar’s newly released third EP. In the time of the coronavirus pandemic, he’s promoting the music through performances streamed on radio stations’ Facebook pages. Solar is singing his own recordings and songs he’s written that have been recorded by others.

“That’s been a cool way to meet fans of those radio stations,” he said. “Some people are tuning in almost every night.”

Despite frequent pre-coronavirus touring and high-profile opening act spots for Lynyrd Skynyrd, Hank Williams Jr. and Aaron Watson, Solar may be better known as a songwriter than a singer. He co-wrote Morgan Wallen’s No. 1 hit, “Up Down,” as well as songs recorded by Jameson Rodgers (“Some Girls”), Jason Aldean (“I Don’t Drink Anymore”), Justin Moore (“Between You & Me” and Jerrod Niemann (“Blue Bandana”).

Instead of co-writing in person lately, Solar has been busily collaborating online with fellow tunesmiths via Zoom.

“There’s a delay and the guitar or piano usually sound weird through Zoom,” he said. “It’s more of a thing where you’re talking through lyrics, and working with just one other person seems to be better.”

Some of his songwriter peers, Solar said, “are like, ‘Man, I’m not liking the Zoom thing. It doesn’t work for me.’ But anybody who wants to try it, I’m staying with it. I have written some songs I really like.”

Solar has also created songs on his own for the first time in years.

“Not having anybody to bounce stuff off of,” he said. “But that’s been fun and challenging.”

Usually, Solar writes team-style with two other songwriters. Bucking Nashville’s preferred three-person method, he composed “Watered Down Whiskey” with just one other writer.

“My buddy, Charlie (Berry) came in and said, ‘Man, I got this title. It sounds cool, but I don’t know where to go with it.’ Charlie’s title sounded like it could go with a guitar riff I’d been playing for a couple of days. We wrote that song from the top down, trying to point all of the lines to the hook. The lines just fell out.”

At this still early stage in his career, it’s a boost for 27-year-old Solar when stars and major label artists record his songs.

“It’s a nice thing to put on my resumé,” he said. “And I can play the songs at my shows and tell people I wrote them. An artist with a big record deal can market a song at a much larger scale than I’m capable of. They can reach the masses.”

Solar got serious about songwriting during high school. Stan Campbell, a local guitar teacher who died April 26, encouraged him. Campbell and Solar also performed together in Baton Rouge for years as an acoustic duo.

“Stan taught me so much about playing guitar, music and life in general,” Solar said. “He was a great mentor and friend. Probably when my songs were terrible, he told me they were cool and to keep going. He was always the most positive, happy-going person.”

Since Solar’s 2014 signing with Sea Gayle Music — the Nashville publishing company co-founded by country star Brad Paisley — major label artists have cut one or two of Solar’s songs every year. The cuts include three much-coveted placements as singles.

“We’re releasing the best music possible and gaining as many fans as we can,” he said. “We’re doing well writing for other people, but taking it to the top of the charts requires a major label.”

Meanwhile, the hard-working Solar has accomplished much well before his 30th birthday, including his Grand Ole Opry debut last September.