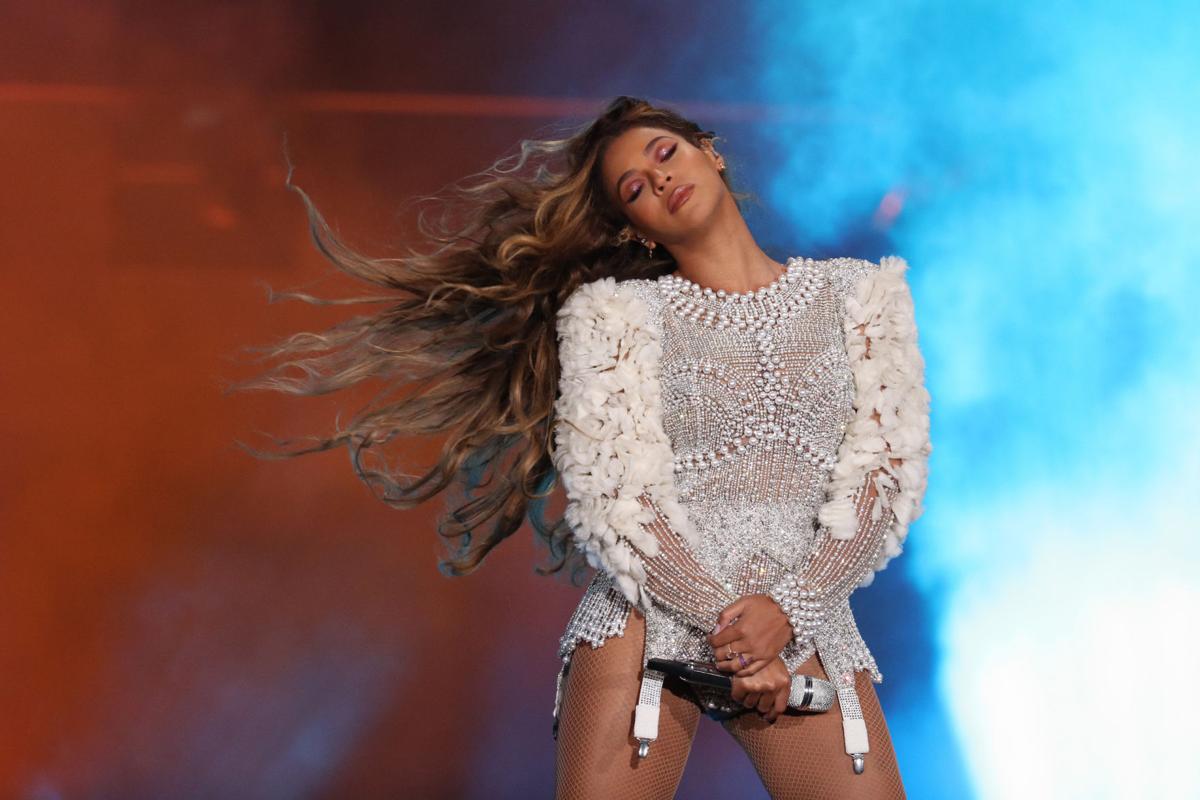 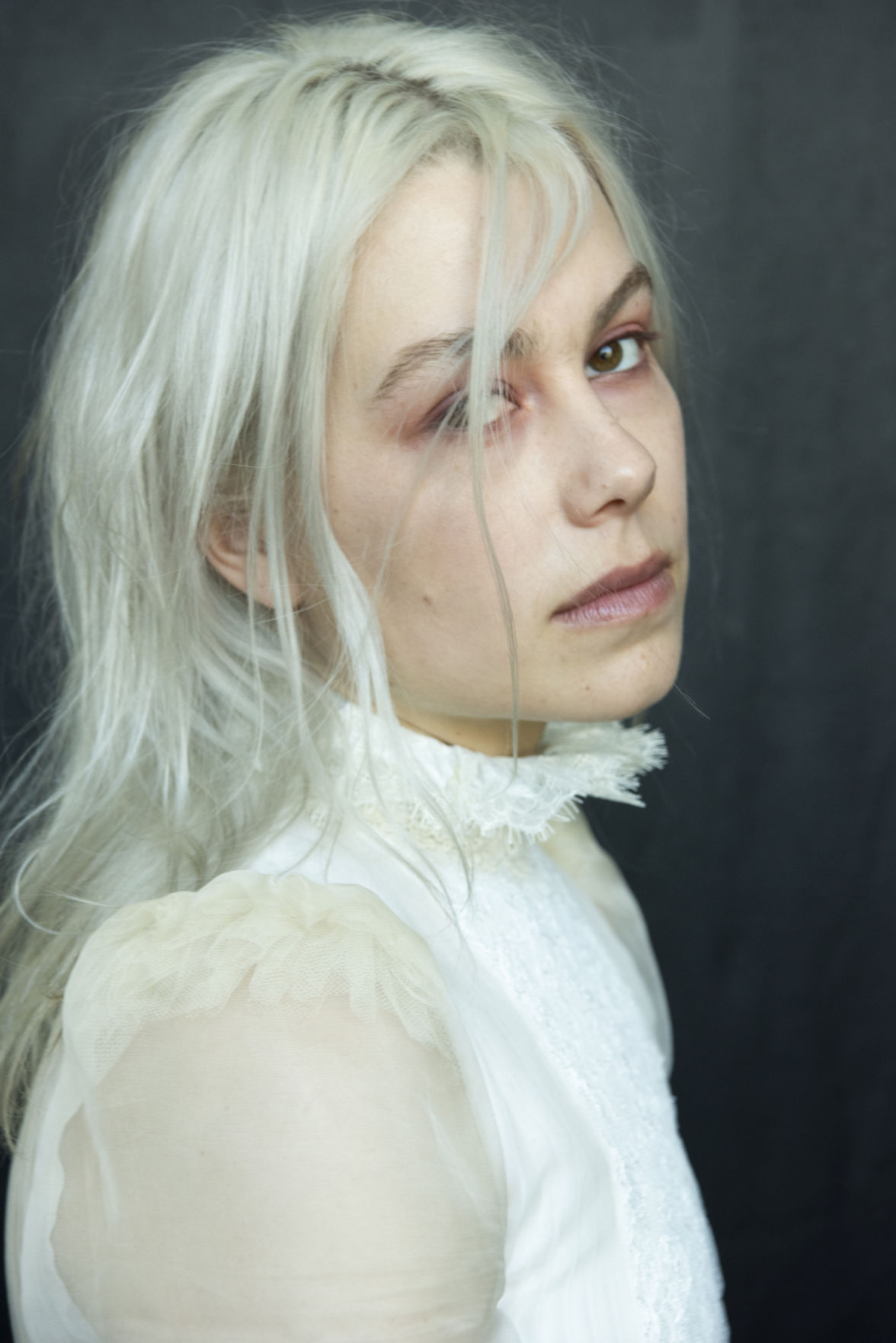 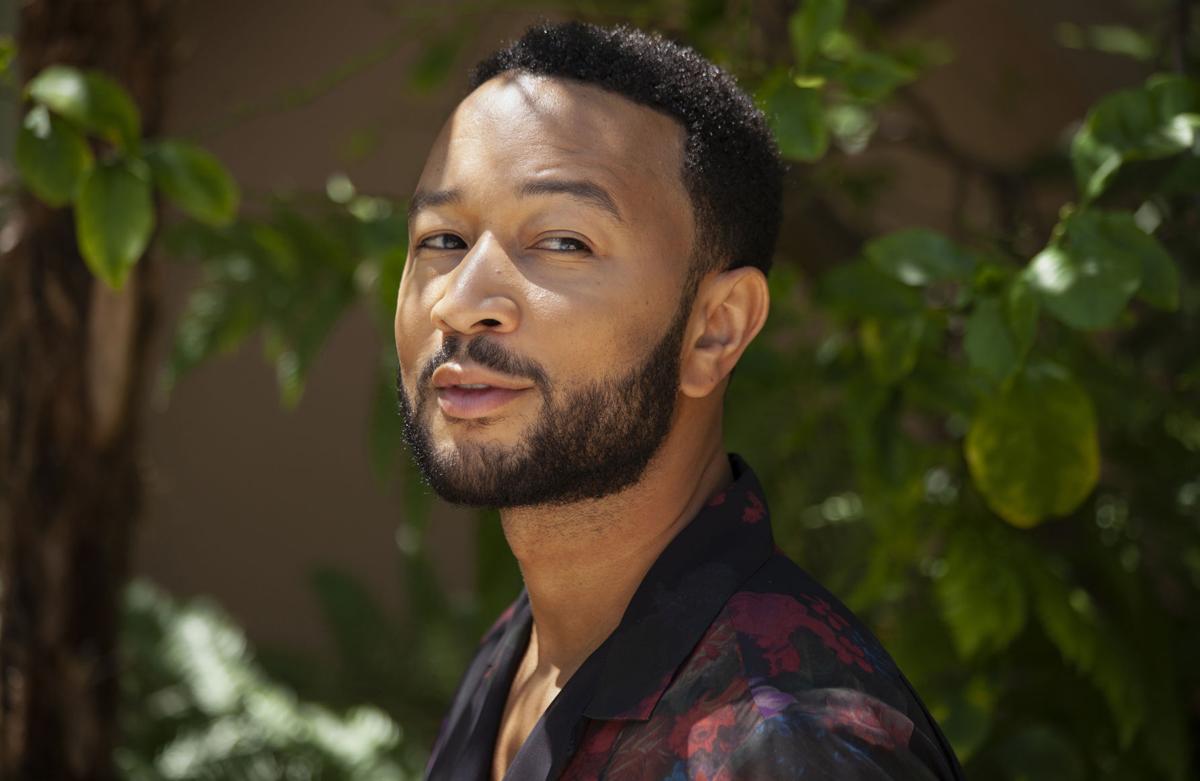 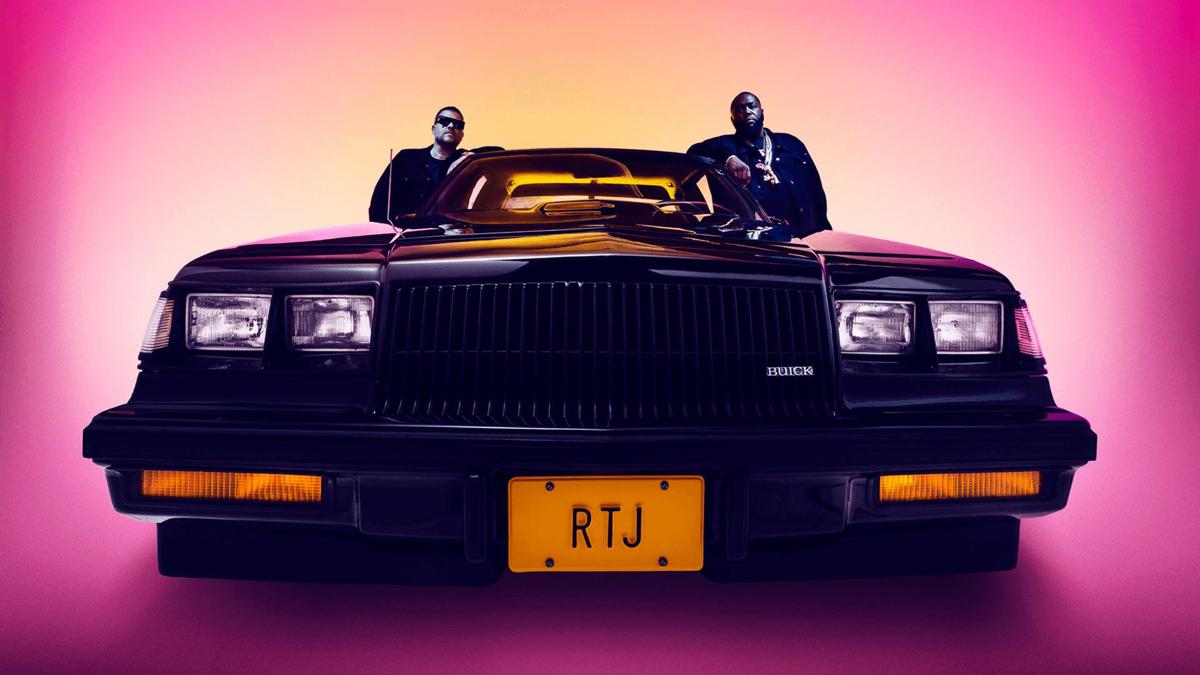 El-P, left, and Killer Mike are a dream team on 'Run the Jewels 4.' 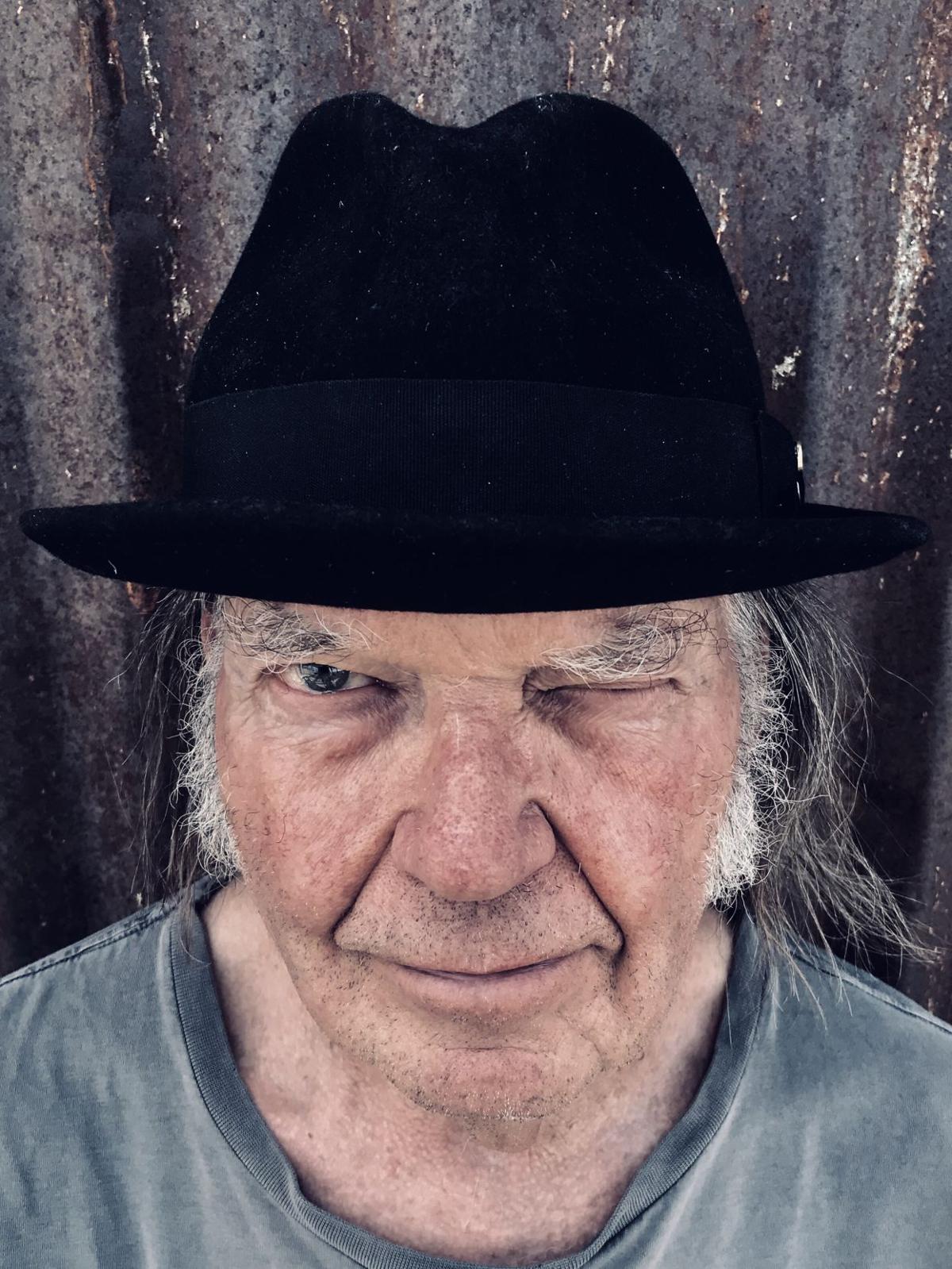 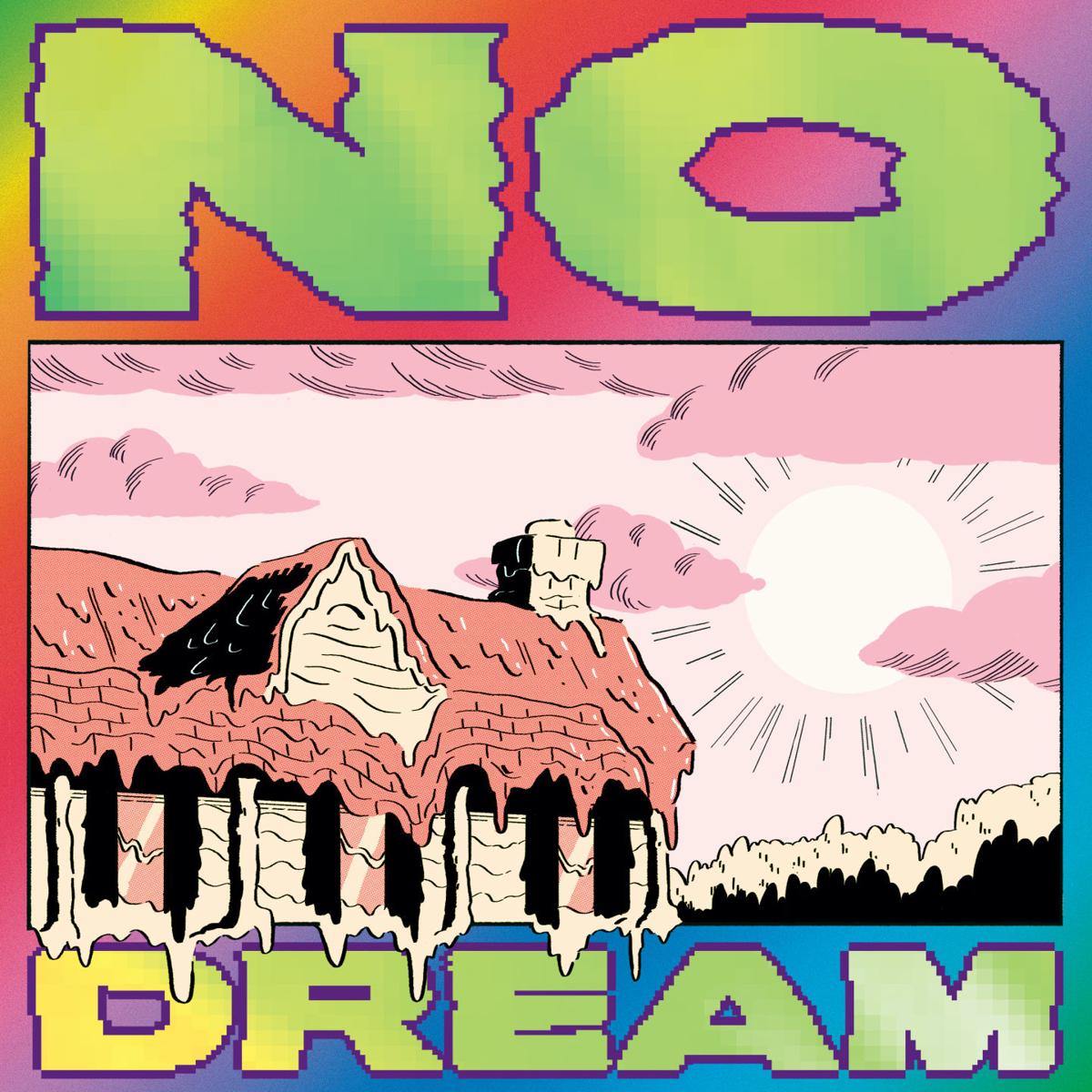 El-P, left, and Killer Mike are a dream team on 'Run the Jewels 4.'

Strange as times have been, the past month's music has been undeniably incredible.

While a few legends like the queen herself Beyoncé and ragged rocker Neil Young have come out of hibernation, newer acts have also released must-hear albums. In between trying to figure out if you should or shouldn't go outside yet, what follows is a list of the best new music.

Run the Jewels — "RTJ4." Rappers Killer Mike and El-P released their fourth hip-hop album a little early on June 3, and it was a much-needed blast of catharsis during tense times. From the opening blast of "Yankee and the Brave" to the assists from singer Mavis Staples, Queens of the Stone Age's Josh Homme, and Rage Against the Machine's Zach de la Rocha, "RTJ4" is in the lead for album of the year.

Beyoncé — "Black Parade." Released in the late hours on Juneteenth, Queen B's single celebrates everything Black, name-dropping the Motherland, Curtis Mayfield, Tina Turner and more in under five minutes. It should be blared from speakers on repeat across the nation.

Phoebe Bridgers — "Punisher." The singer-songwriter described her latest to Apple Music as "a diary about your crush during the apocalypse." Consider me captivated and devastated.

Jeff Rosenstock — "No Dream." Anxious, apt and always full of energy, Jeff Rosenstock surprise-released this full-length near the end of May. This is an urgent release from one of punk music's best.

Neil Young — "Homegrown." An album that sat in the vaults for nearly 50 years, "Homegrown" is one of two albums that Young prepared in the mid-'70s. You can practically hear the dust on tracks like "Separate Ways," "White Line" and the absolute beauty "Little Wing."

Ohmme — "Fantasize Your Ghost." For those bored with what has passed as "psych rock," here comes Ohmme to reinvigorate your faith in mystic riffs and rhythms.

John Legend — "Bigger Love." On his latest solo album, Legend brings 16 tracks of hope that boast impressive musicians and talents behind the boards. Tracks like "Slow Cooker" and "Actions" continue to show his taste and range.

Freddie Gibbs and the Alchemist — "Alfredo." Another surprise that came at the end of May, the pairing of the Indiana-born MC Gibbs with the producer the Alchemist is always welcome. Gibbs' flow on "God is Perfect" is *chef's kiss.*

Moses Sumney — "grae." This double-album of nu-soul and alternative R&B is a stunner. Just press play and get hypnotized.

Release dates for the following albums are subject to change.

Sept. 18: Alanis Morissette — "Such Pretty Forks in the Road."

Though it's hard to get too excited these days, a casual glance at the upcoming music release calendar signals months of good tunes.