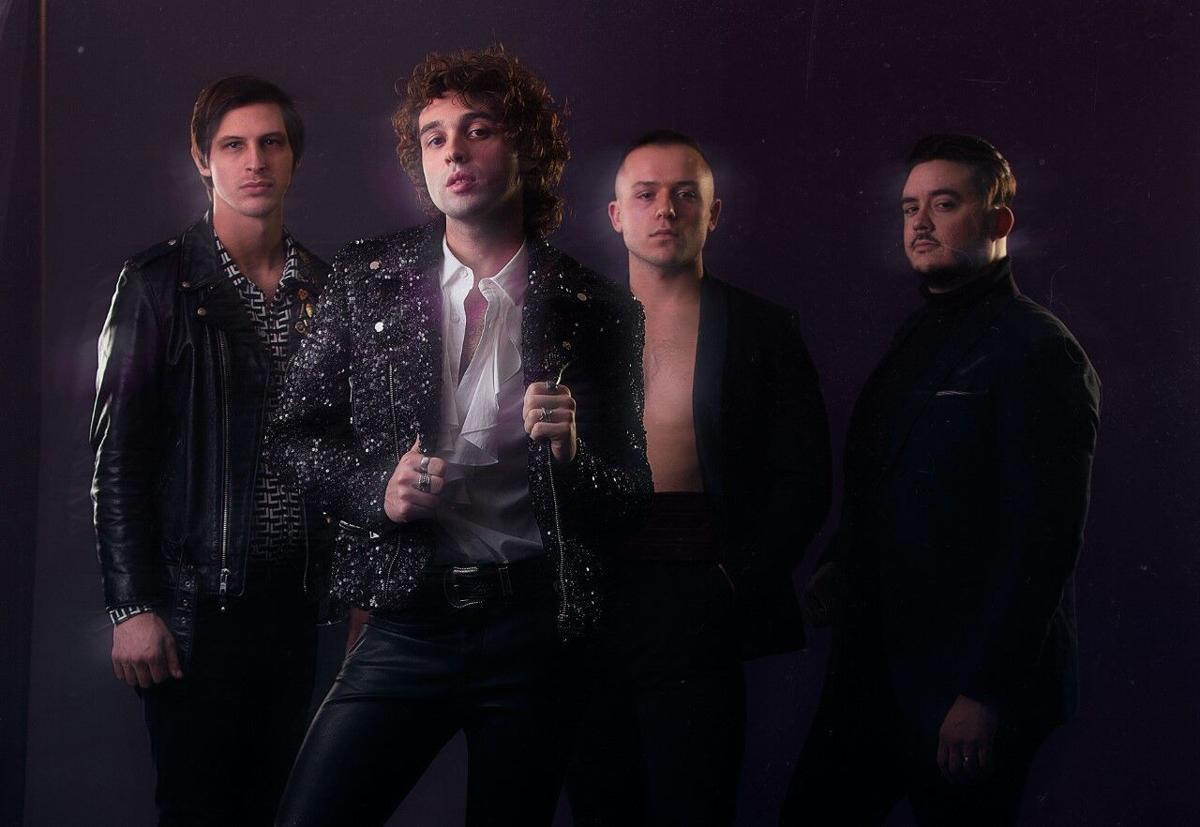 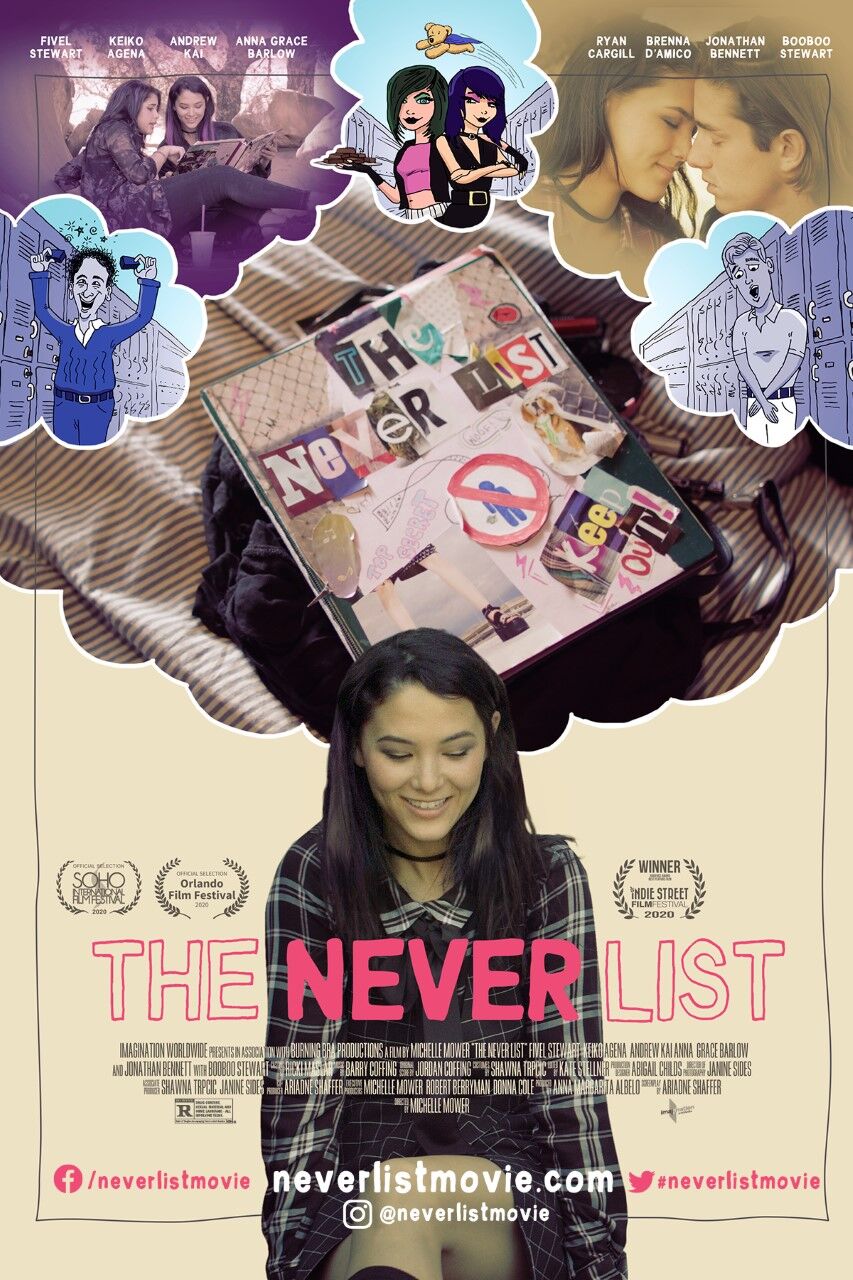 A pop/rock band based in Louisiana is part of the new feature film, "The Never List."

The LVRRS (pronounced LOVERS) song, "Bad Girls," can be heard during the film's opening titles and will be part of the movie's future soundtrack, according Wallman Public Relations.

Wel-known throughout the region, LVRRS — River Gibson, Brenon Wilson, Austin Doré and Robbie Buisson — was formed in Acadiana and still is based in Louisiana. The band's other notable songs include "Edge of the Night, "Your Body, My Body" and "Iconic."

"The Never List" opens in select theatres Friday, including Movie Taverns in Denham Springs and Covington.

In the young adult/romance story, "16-year old Eva (Fivel Stewart, “Atypical”) is as overachieving as they come. Running for student class president while juggling a heavy academic schedule and planning the upcoming school dance, Eva dreams of becoming a comic book artist — something she knows her helicopter mom (Keiko Agena, “Gilmore Girls”) would never support," the film synopsis says. "Since elementary school, Eva and her BFF Liz (Brenna D’Amico, “Descendants”) have cosplayed their alter-egos, “Vicky” and “Veronica,” as a way to release the pressure they feel. Together, they imagine Vicky and Veronica doing highly questionable, even illegal, acts that the real Eva and Liz would never do … acts they document in 'The Never List.'

"When Liz dies in a tragic accident, Eva is filled with anger and regret thinking about all the things Liz never did out of fear of risking her future … a future she ultimately would never have. Eva decides the best way to honor her best friend’s memory is to complete 'The Never List.'"

The movie is rated R. For more info, visit neverlistmovie.com.