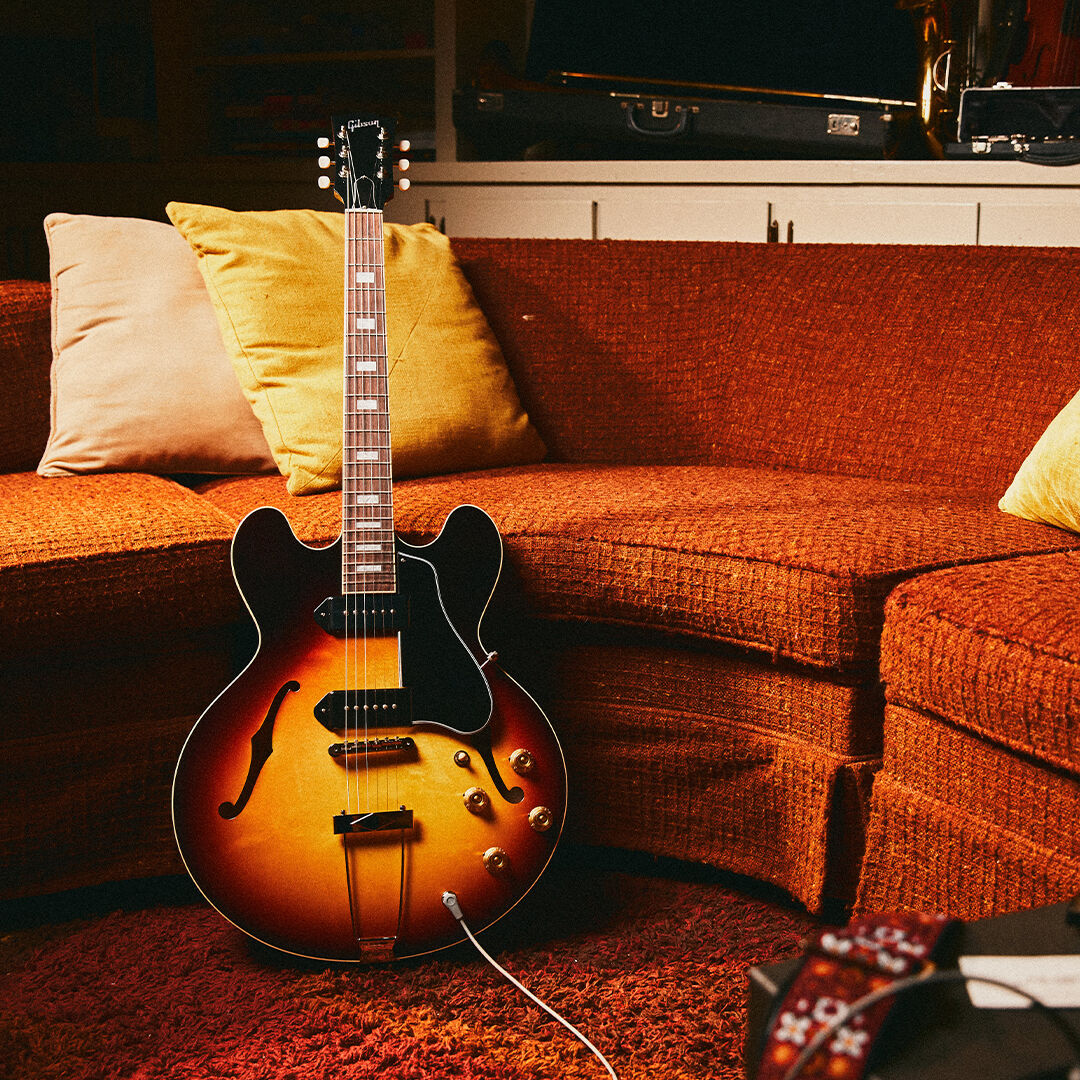 Want to win one of three limited-edition Slim Harpo 'Lovell' guitars? Check out raffle information at https://louisianasmusic.com/slim-harpo-music-awards/ or https://www.facebook.com/groups/54059635827. 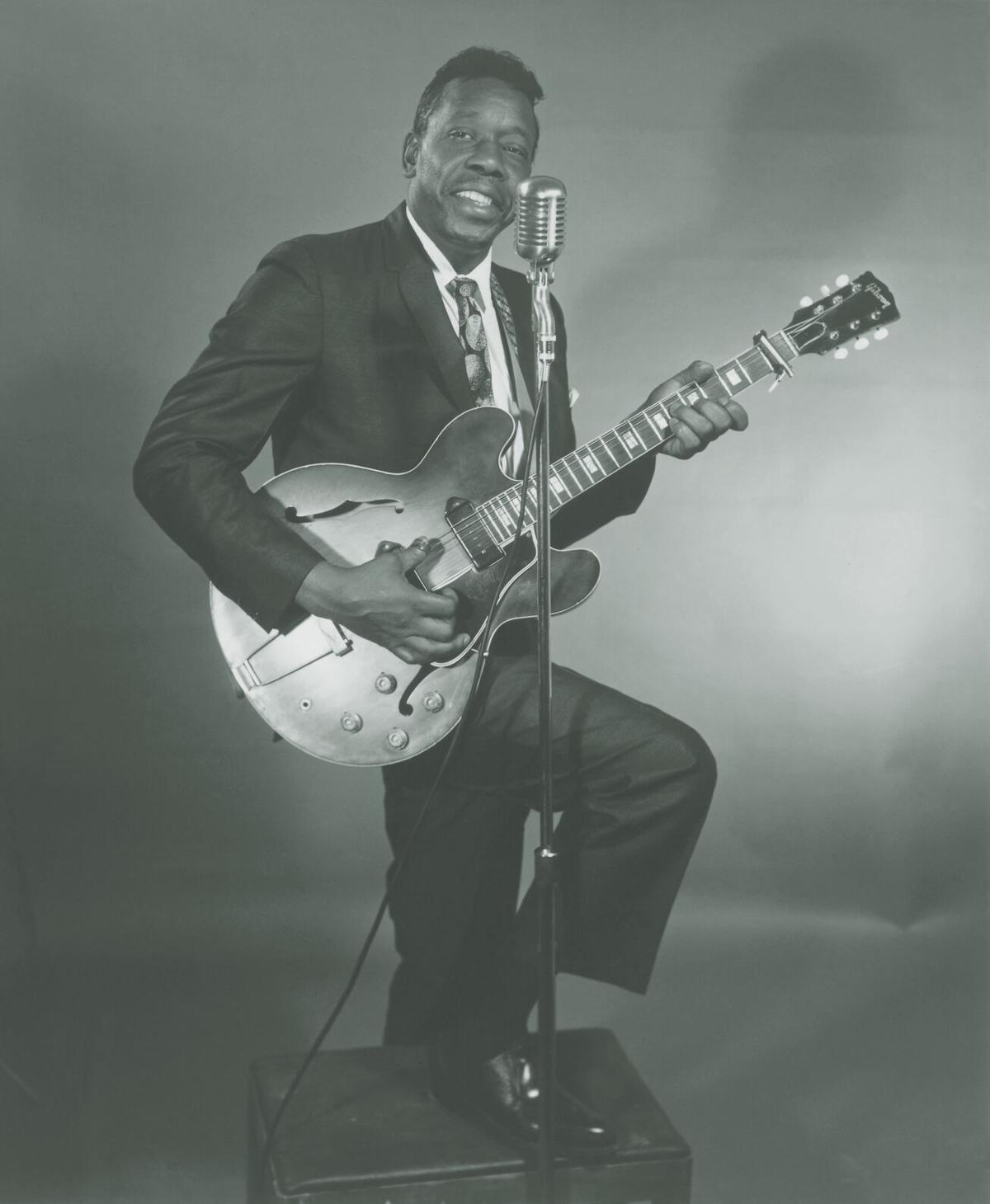 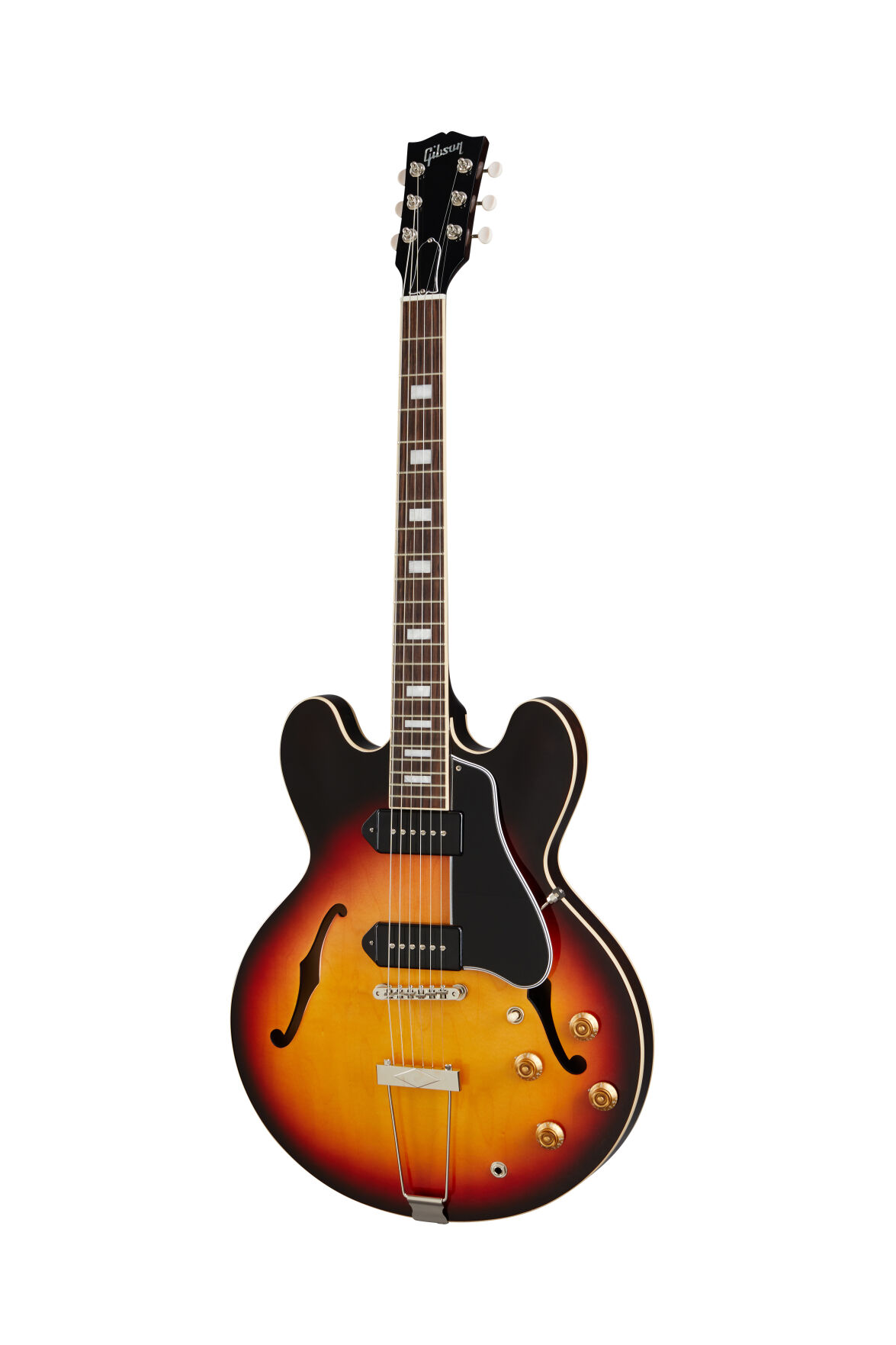 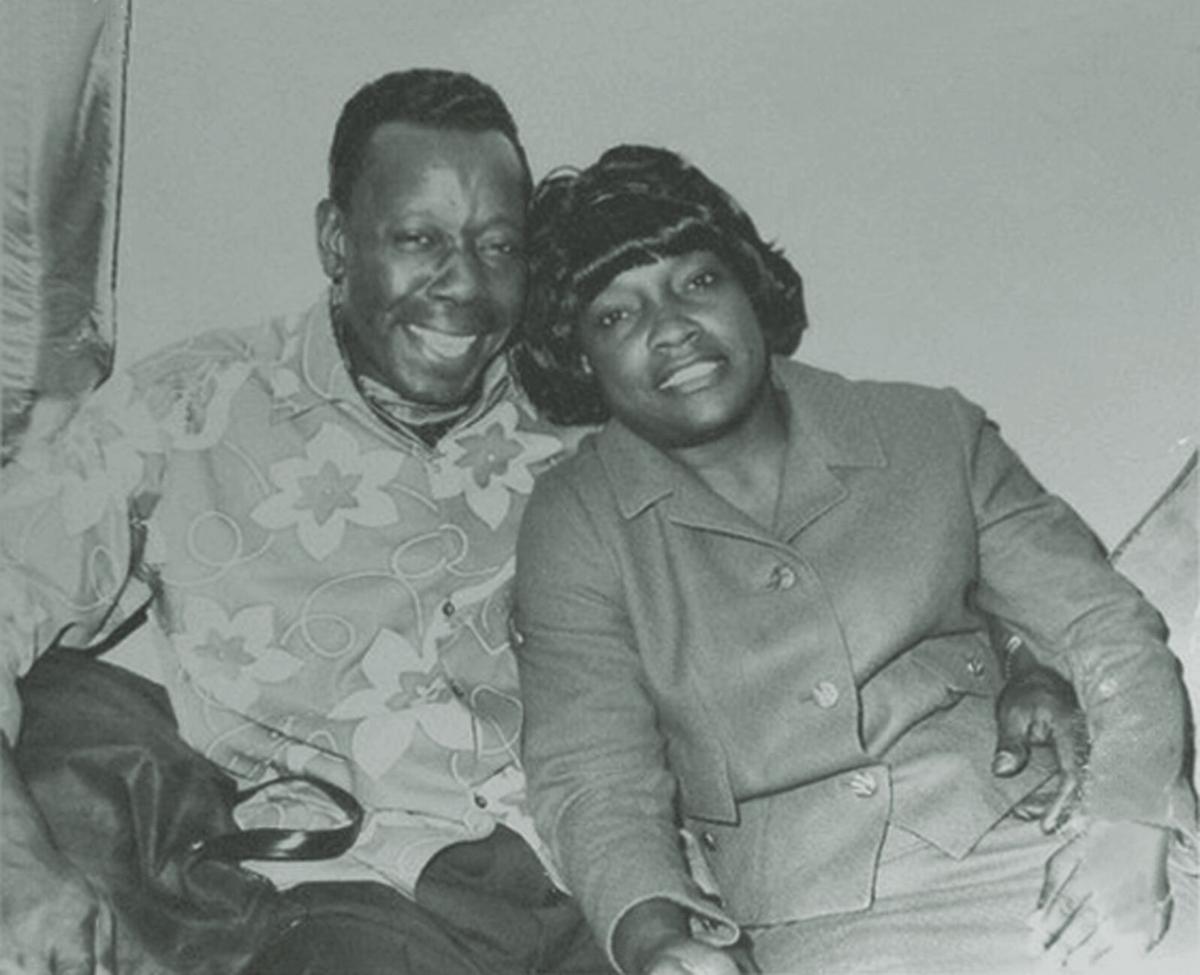 Want to win one of three limited-edition Slim Harpo 'Lovell' guitars? Check out raffle information at https://louisianasmusic.com/slim-harpo-music-awards/ or https://www.facebook.com/groups/54059635827.

Baton Rouge’s most famous blues artist Slim Harpo is joining the ranks of Jimi Hendrix, Chuck Berry, Tom Petty and other music legends with his own model of a Gibson guitar.

The honor comes 51 years after his death with the Slim Harpo "Lovell" ES-330 model in Gibson’s "artist collection" of instruments inspired by the greats. The "Lovell" part of the guitar’s title is a nod to Harpo's wife, Lovell Moore Casey, who died 17 years ago.

James Moore, the West Baton Parish native who performed as Slim Harpo, released blues- and country-tinged hits in the 1960s. His 1966 single, "Baby Scratch My Back," reached No. 1 on Billboard’s R&B chart and No. 16 on Billboard’s Hot 100 singles chart. Moore’s second highest charting song, 1961’s "Rainin’ in My Heart," rose to No. 17 on the R&B chart and No. 34 on the pop chart. In 1970, shortly before his first European tour, Moore died unexpectedly of natural causes. He was 45.

The Slim Harpo "Lovell" guitar follows the 2008 induction of Moore’s 1957 debut, "I’m a King Bee," into the Grammy Hall of Fame; the 2014 dedication of a Louisiana State Historical Marker near his grave in Mulatto Bend Cemetery; 2015’s lavish CD box set "Buzzin’ the Blues: The Complete Slim Harpo"; and the 2016 publication of Martin Hawkins’ "Slim Harpo: Blues King Bee of Baton Rouge."

Although the limited-edition of 100 Slim Harpo "Lovell" guitars (priced at $2,999) sold out even before they were manufactured, Gibson has donated three of them to Johnny Palazzotto’s Pal Productions in Baton Rouge. Proceeds from a raffle for the instruments will finance a documentary about Moore.

Palazzotto helped Gibson’s Dustin Wainscott locate Moore’s 1962 Gibson ES-330 guitar, which served as the blueprint for the Slim Harpo "Lovell" model. Although Gibson has an extensive archive of its original guitars, it did not have one of Harpo's model.

Wainscott has been a Slim Harpo fan since 2010, the year the Rolling Stones released a vinyl reissue of "Exile on Main St." Considered the blues-loving British group’s best album, "Exile" contains a note-for-note remake of Moore’s mesmerizing "Shake Your Hips."

Wainscott, having assumed for years that Mick Jagger and Keith Richards composed all of the album’s songs, was shocked to see "Shake Your Hips" credited to Slim Harpo.

"That sent me down a rabbit hole," he remembered. "I found Slim’s Excello (Records) recordings and I was blown away. His voice, his harmonica playing, that rhythm behind 'Shake Your Hips.' All of it together is magical. I totally understand why bands like the Rolling Stones, the Kinks, Van Morrison (with Them), gravitated to that."

Wainscott began work on Gibson’s Slim Harpo "Lovell" model in 2016. His search for Moore’s ES-330 wound through Moore biographer Hawkins and Palazzotto, founder of the Slim Harpo Music Awards. Palazzotto put Wainscott in touch with the guitar’s current owner, Don Bennett, Marcia Ball’s bassist in Austin, Texas. Bennett shipped the instrument to Gibson, which refurbished for free and used it to create the "Lovell" model.

After Moore’s death, his ES-330 cycled through three owners and one extended loan. According to Baton Rouge singer-guitarist Lil’ Ray Neal, Lovell Moore gave the guitar to Rudy Richard, a member of Moore’s band, the King Bees, a week after her husband’s death. Richard subsequently played the guitar in singer-harmonica player Raful Neal’s band. During those years, too, Neal’s son, Lil’ Ray Neal, taught himself to play by secretly practicing with the guitar during its overnight stays in his daddy’s station wagon.

"I would get up early-early in the morning and go out there and play it till daylight," Neal recalled.

In the late ’70s, Richard loaned the guitar outright to Lil’ Ray Neal for a few years. In 1985, Richard sold the instrument to Bruce Lamb, a Baton Rouge and Austin guitarist who worked with one of Moore’s swamp blues peers, Leslie "Lazy Lester" Johnson. By then, the instrument’s fingerboard was gouged and binding was detached from its body. It also was damaged through two botched refinishing attempts.

After keeping the unplayable guitar for 20 years, Lamb placed it on consignment at a vintage guitar shop in Austin. Bennett bought it in 2005.

"Because Ms. Lovell never got credit for co-writing Slim’s songs or taking care of his business affairs," Palazzotto said.

Wainscott sees the Slim Harpo "Lovell" guitar as a tribute to one of music’s great unsung couples.

"Slim and Lovell never experienced their accolades, but we're honored to do this and share their story," Wainscott said.