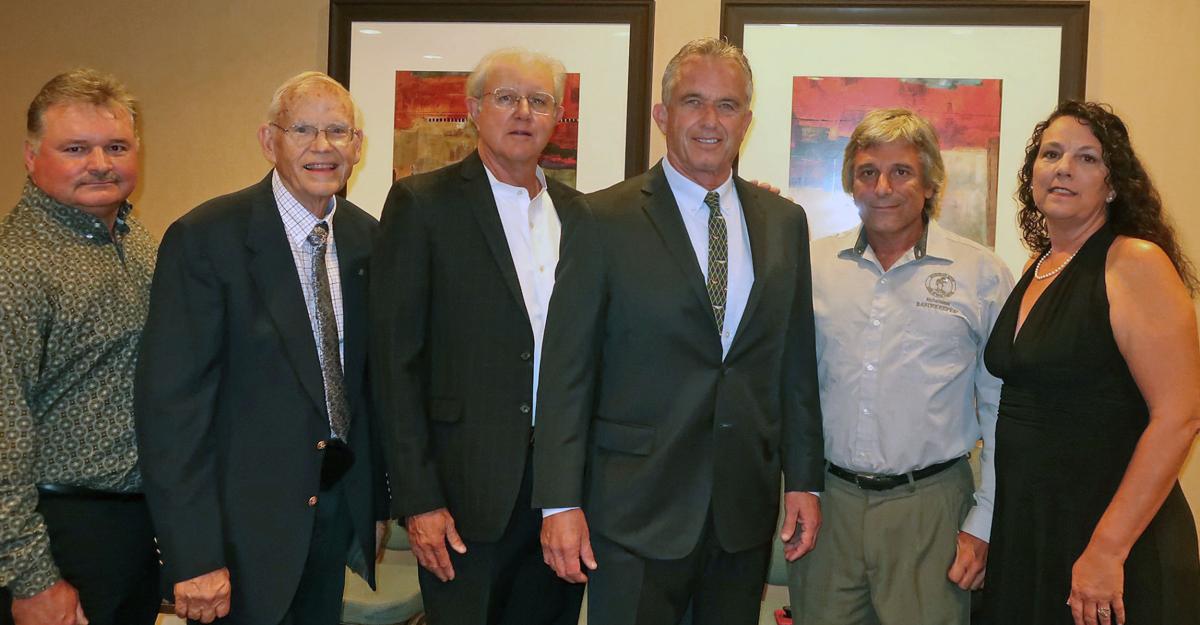 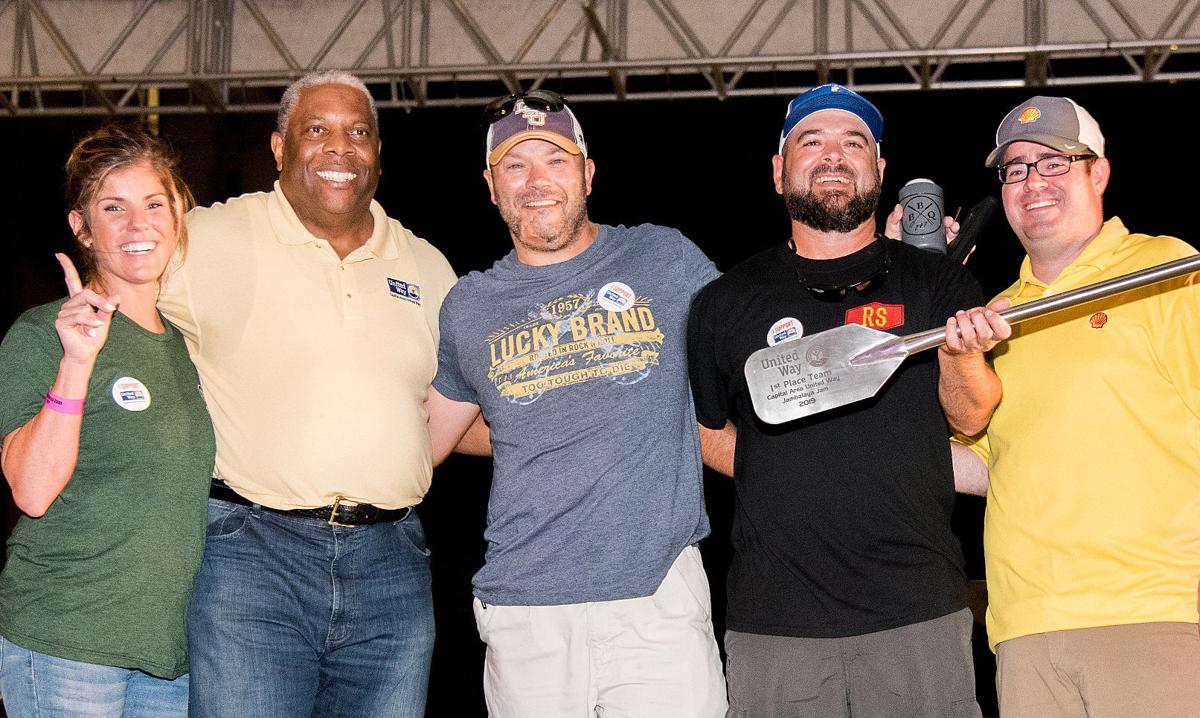 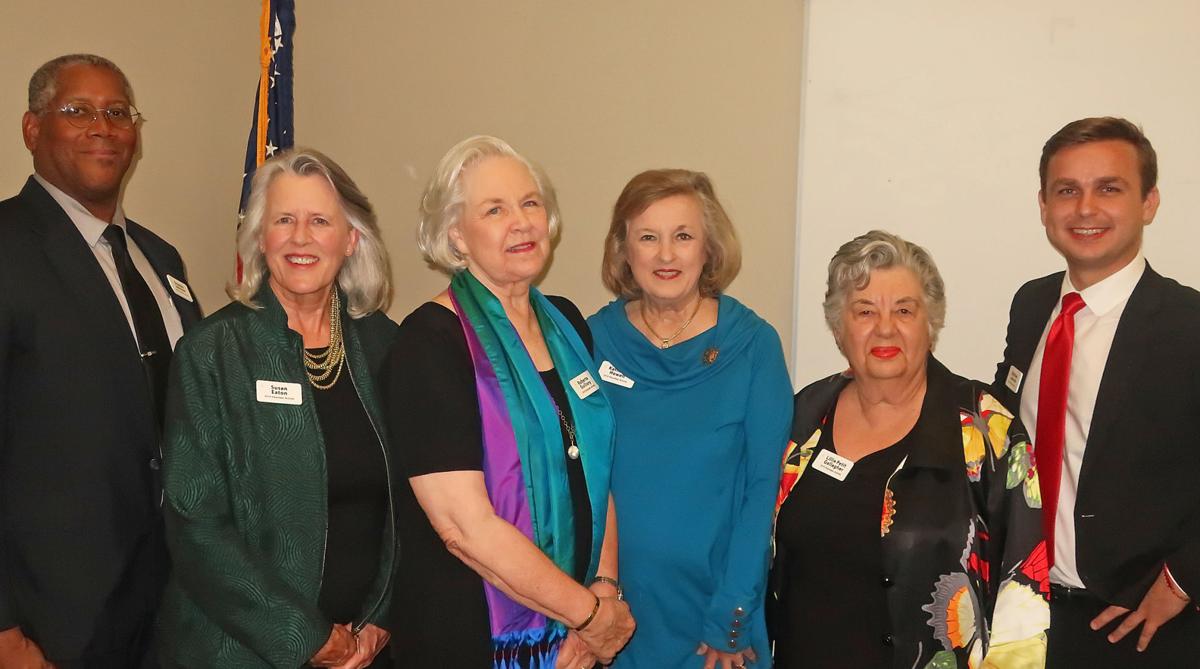 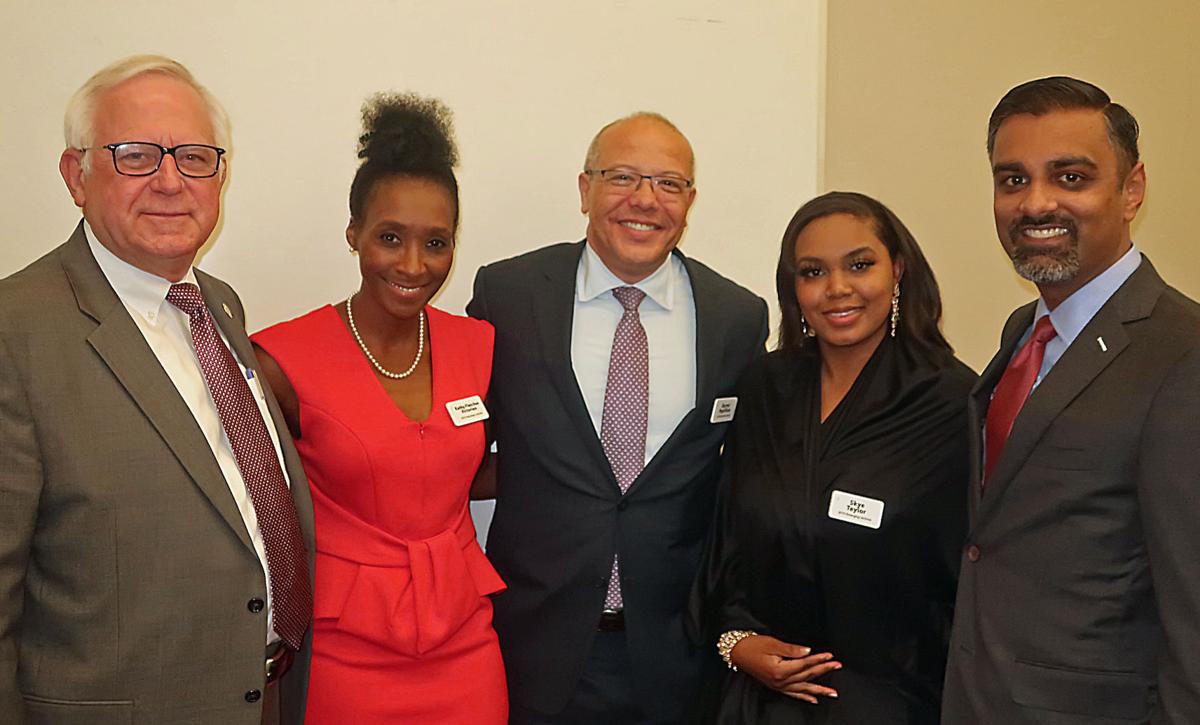 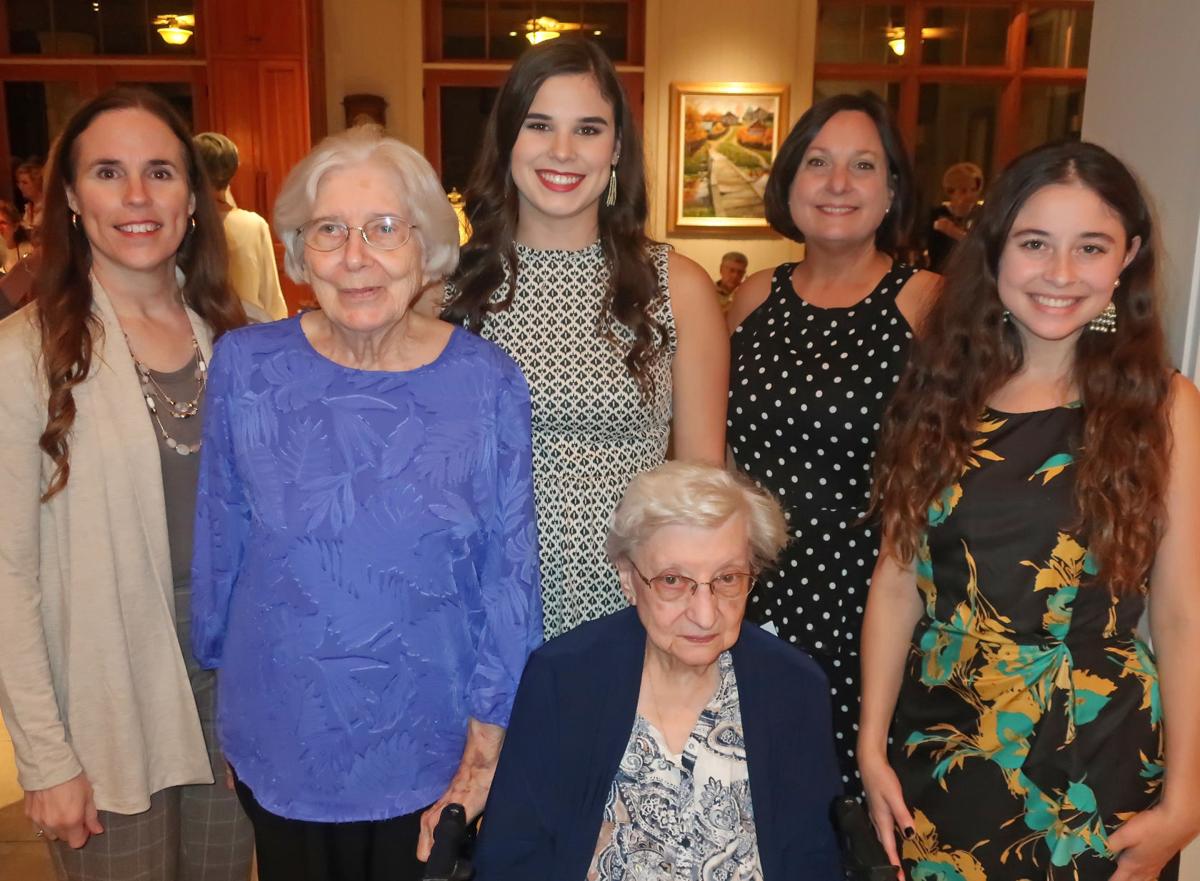 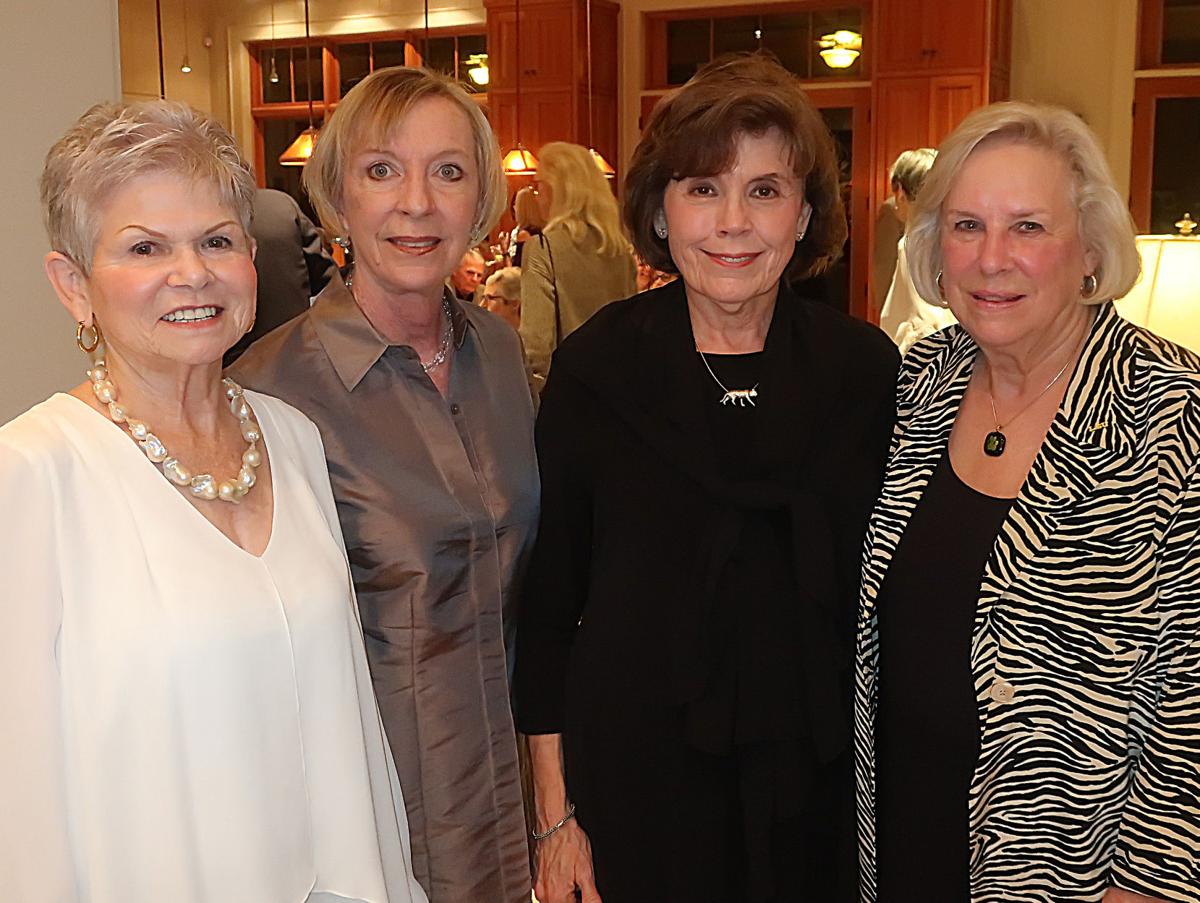 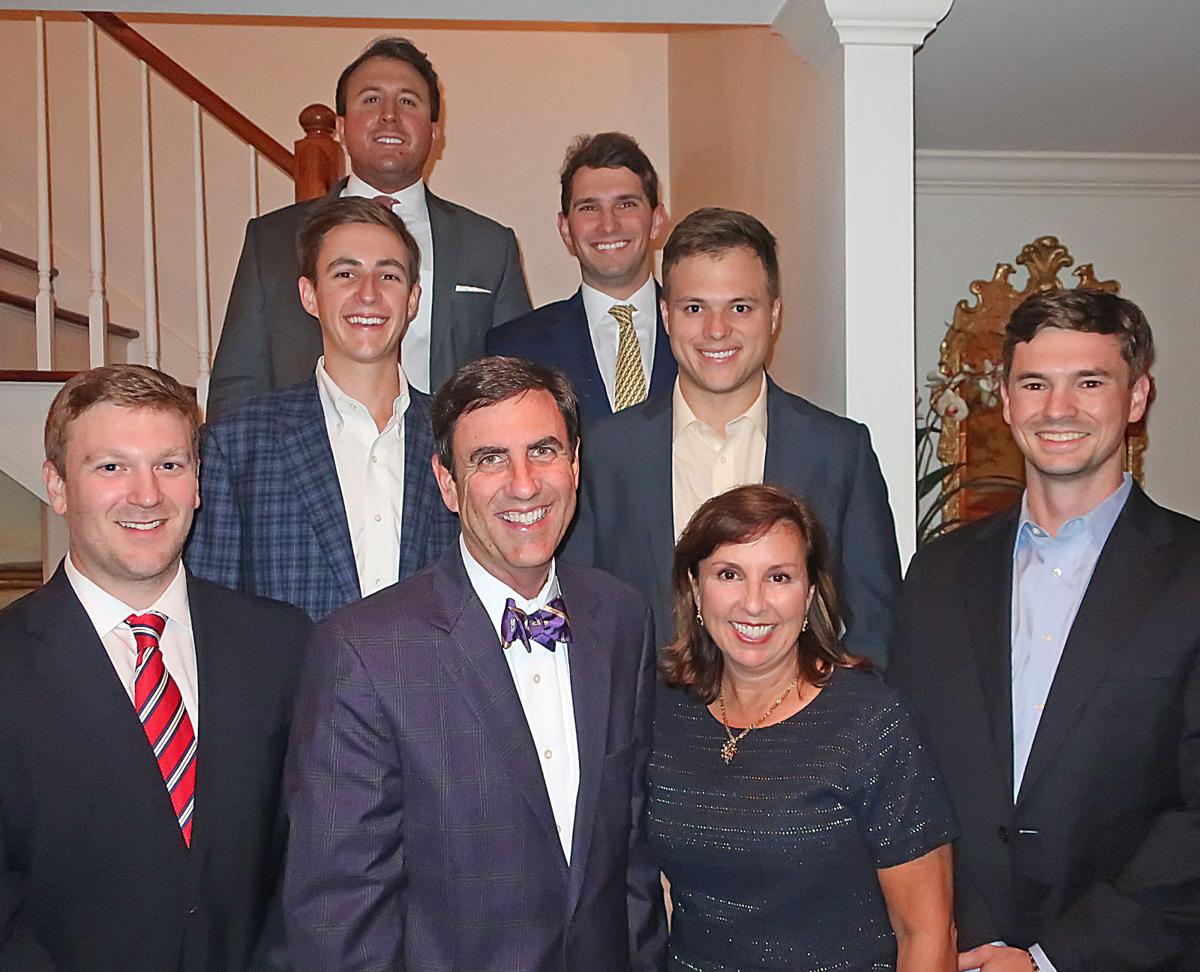 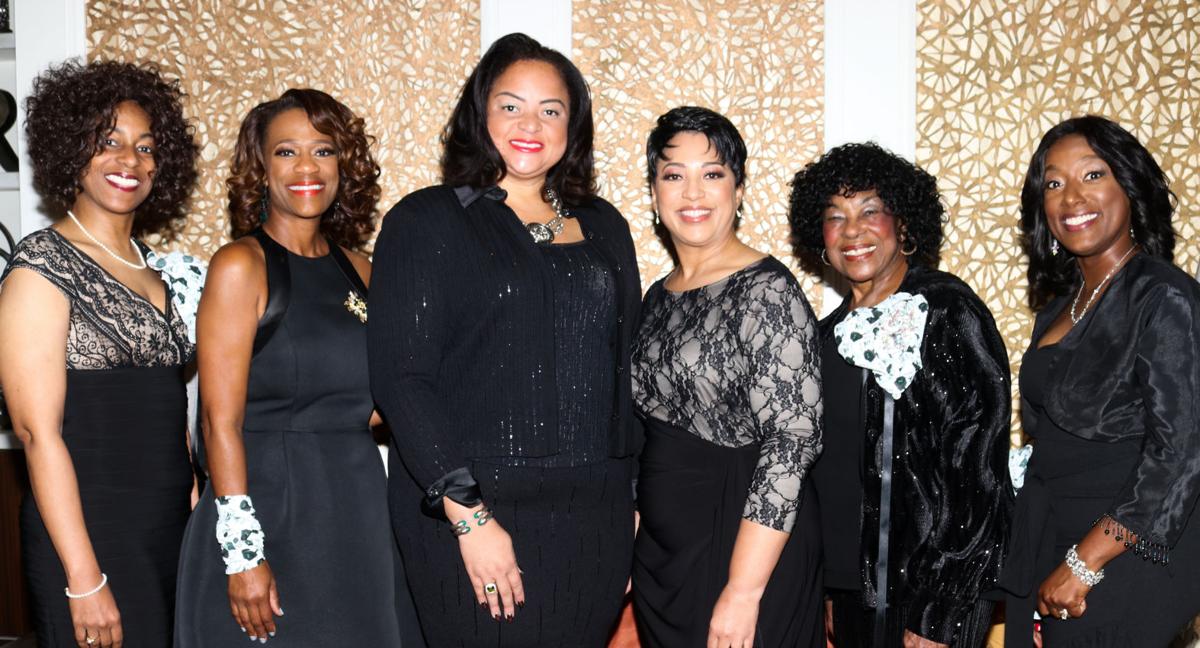 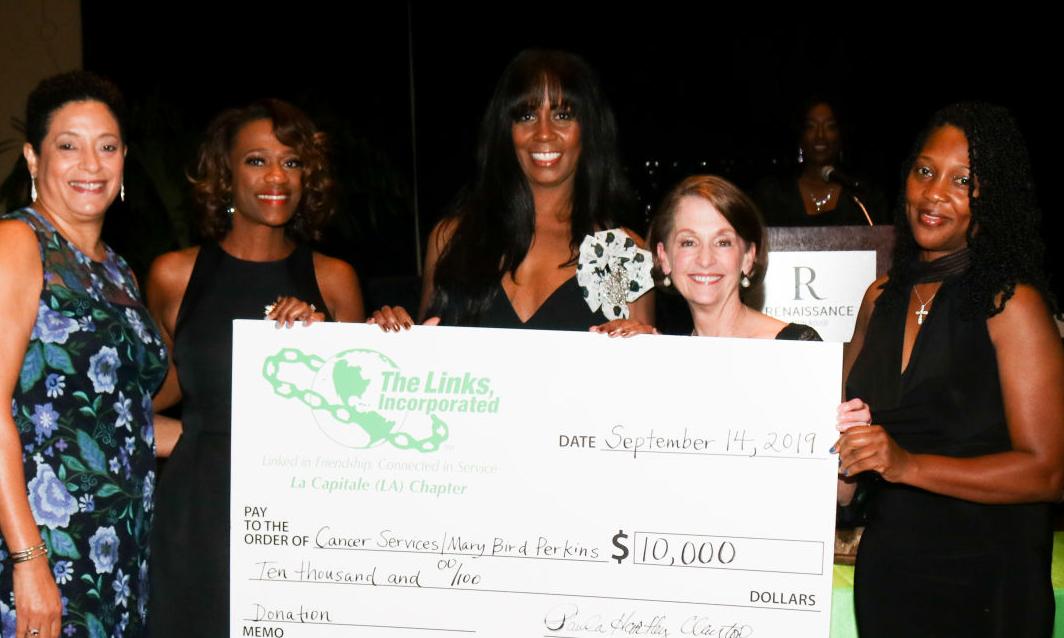 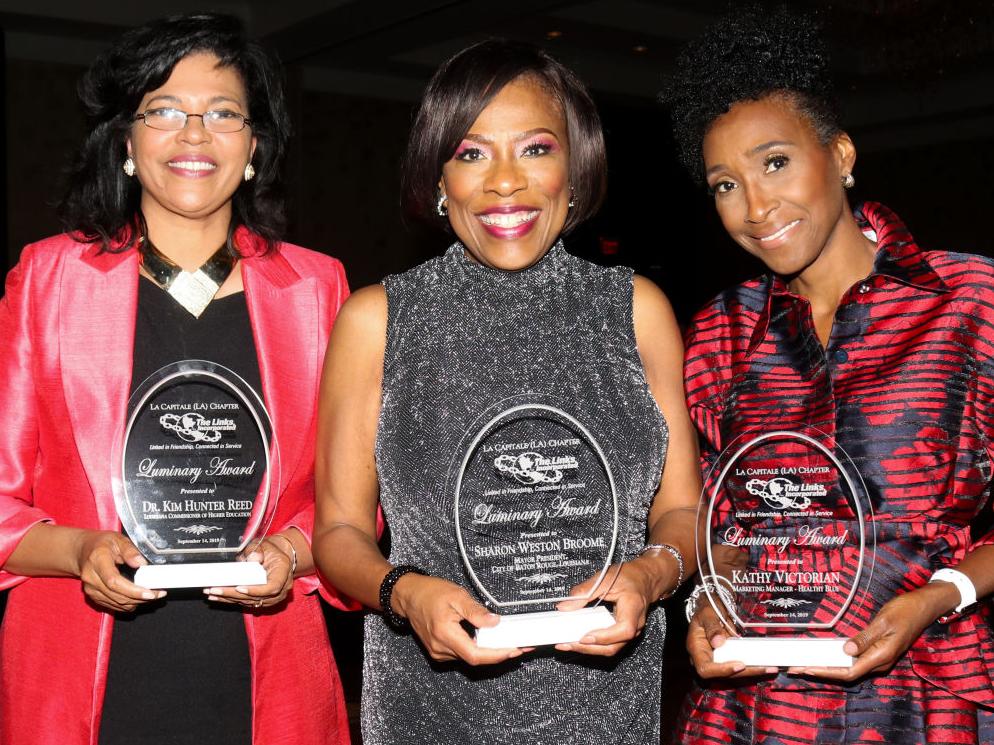 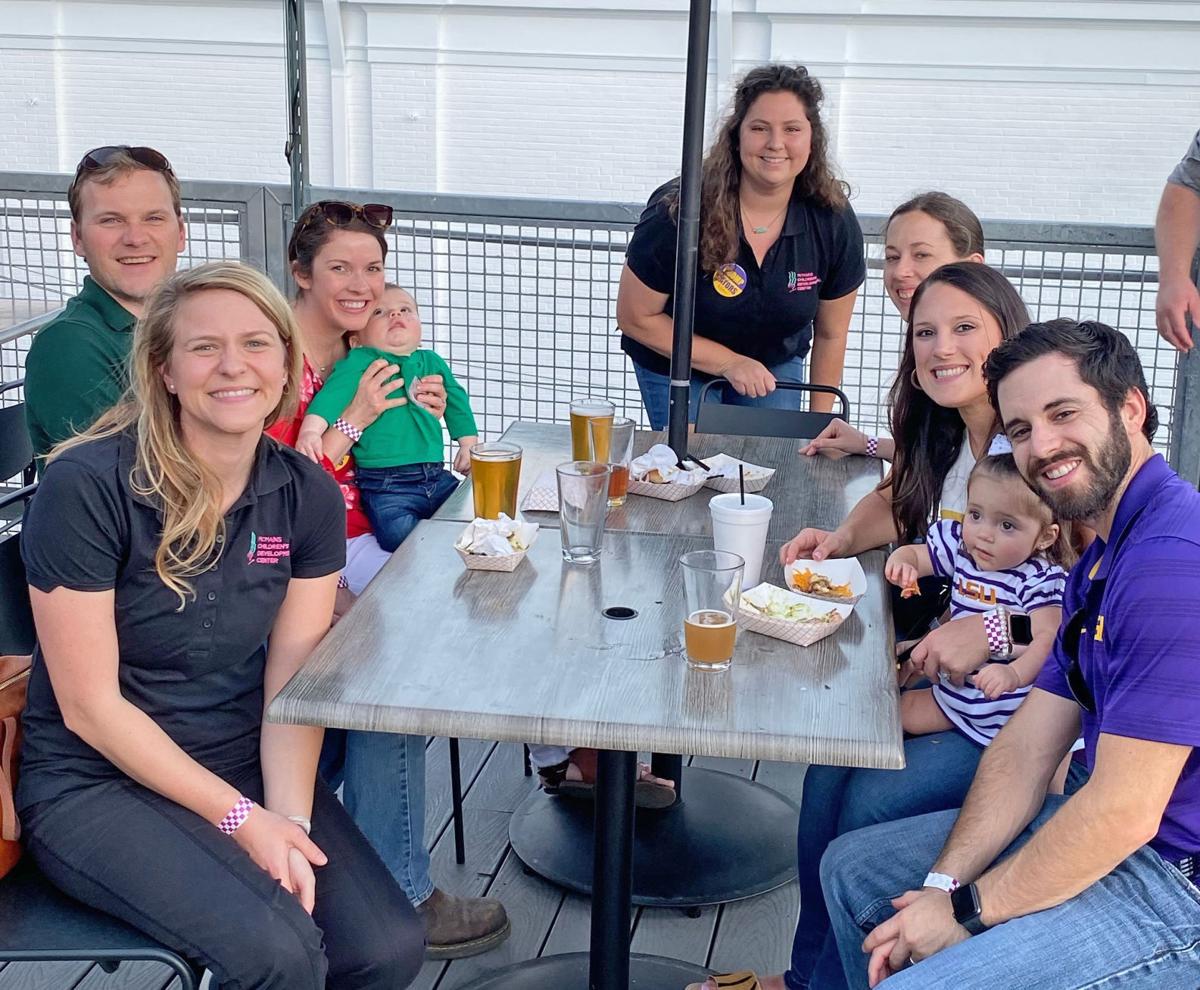 Mingle with McMains – At the McMains Children’s Development Center’s Mingle with McMains get-together at Bumsteers before the LSU vs. Florida football game are, clockwise from left, Autumn Armentor, Joe and Kristin Eldridge, Courtney Major, Melissa Samuels and Kacey and Brett Hernandez. 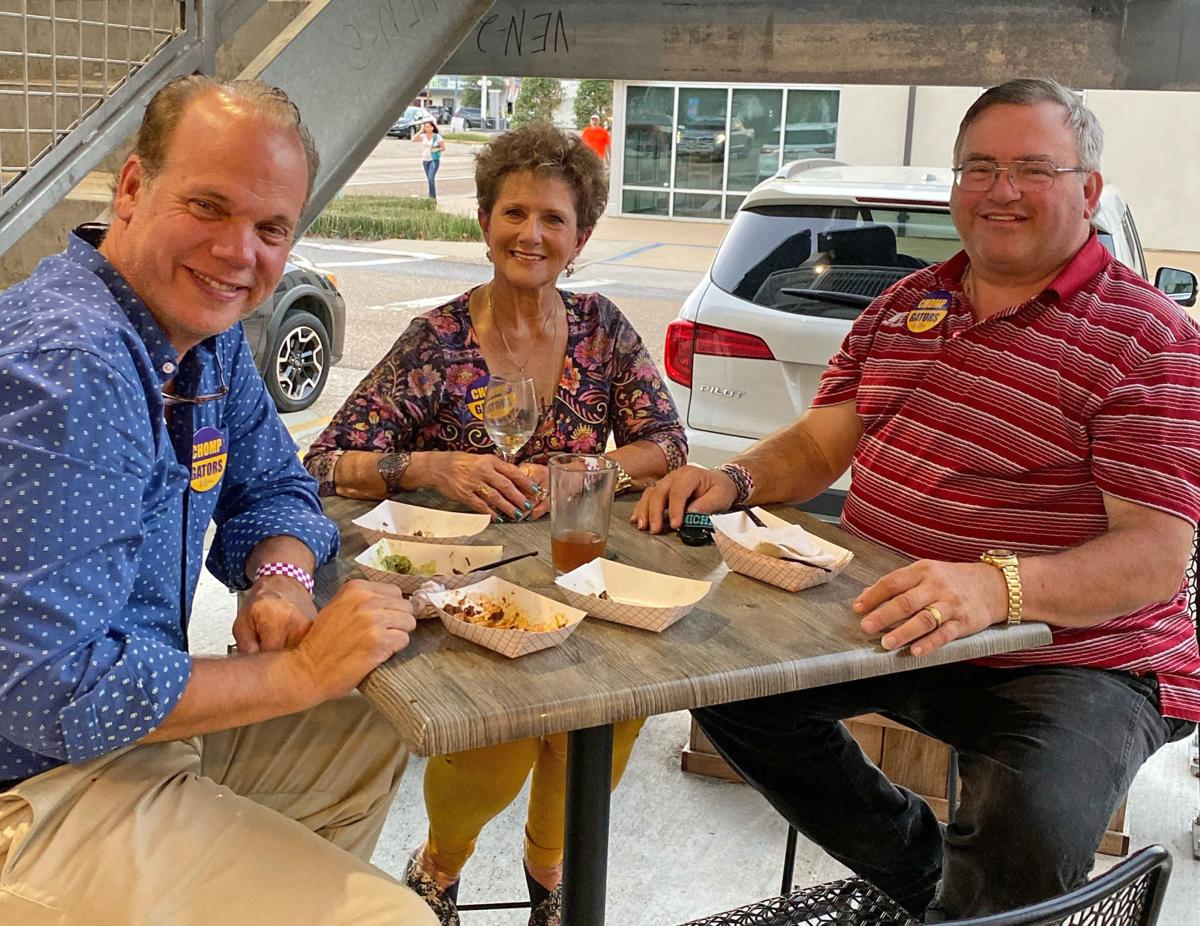 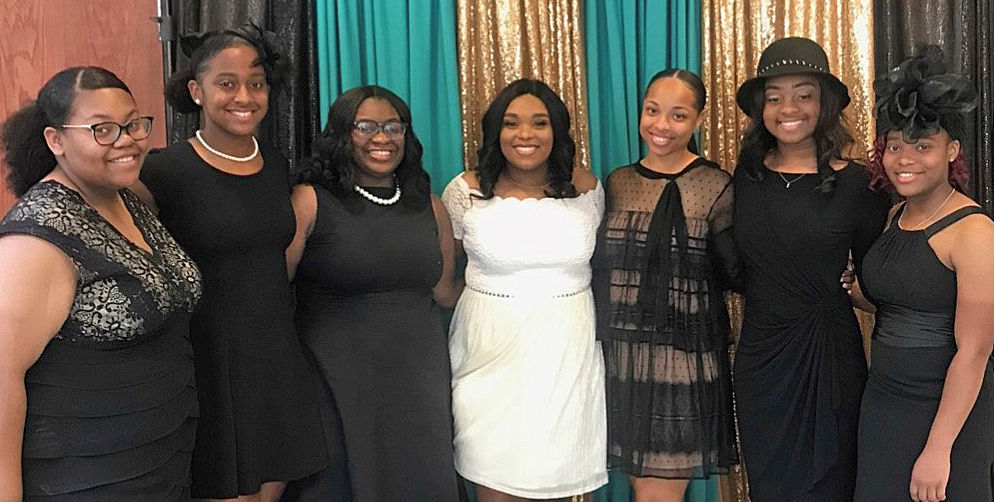 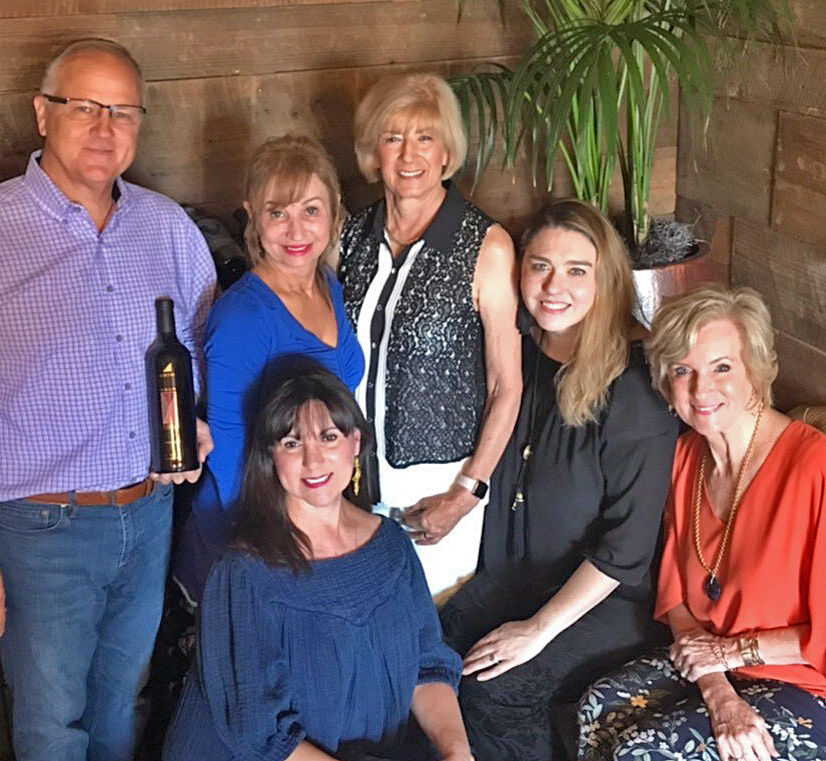 Mingle with McMains – At the McMains Children’s Development Center’s Mingle with McMains get-together at Bumsteers before the LSU vs. Florida football game are, clockwise from left, Autumn Armentor, Joe and Kristin Eldridge, Courtney Major, Melissa Samuels and Kacey and Brett Hernandez.

Kennedy is president of the Waterkeeper Alliance, of which the Atchafalaya Basinkeeper is a member.

Protecting and restoring this environmental treasure’s swamps, lakes, rivers, streams and bayous for future generations is the mission of the ABK.

Also on Oct. 10, the Capital Area United Way’s 32nd annual Jambalaya Jam was setting records. This year, the event raised $141,000 for CAUW’s causes — health, education, income stability and the basic needs of people in the 10 parishes the local UW serves.

Party central was North Boulevard Town Square, where Shell was hosting a VIP party. Youngsters were playing in the Kids Zone while the the Mixed Nuts had toes a tappin’.

Eleven Baton Rougeans will be honored for their volunteer efforts at the Emerge Center’s 48th annual Volunteer Activist Luncheon on Nov. 22.

They were formally introduced on Oct. 10 by Emerge Center board Chairwoman Melissa Gregg Blake at a wine and cheese reception. These volunteers help make our community a better place to live through their selflessness.

For tickets to the luncheon, which will be held at the Renaissance, visit emergela.org/events.

Gerry and Don Daigle opened their magnificent home for Campus Club’s fall cocktail party on Oct. 11., kicking off a year of celebrating the club’s 100th anniversary. Welcoming guests, who were a bit soggy thanks to Mother Nature, were President Lynn Evans and party co-chairwomen Barbara Brown and Nancy Hammett. Among the guests were members spouses (they let them come once a year) and this year’s scholarship recipients Claire Samaha and Allison Seay. Their respective grandmothers, Jackie O’Quinn and Nedra Seay, are longtime members of the club.

I also got to chat with Andy Smith, Marilyn Braymer, Rose Ann Martin and former neighbors JoAnn and Robert Doolos.

From Campus Club, I headed to the home of Susan and Otey White, who had rolled out the welcome mat for Le Cercle de Bacchus’ annual fall cocktail. I was a bit taken aback when I realized that the sons of former Bacchus members, whom I knew back in the day, are now officers of the bachelors organization, including the hosts' son Ben; and Christian Hebert, son of Robin and Mark Hebert; as well as Will Cox, son of friends Sandra and Keith Cox.