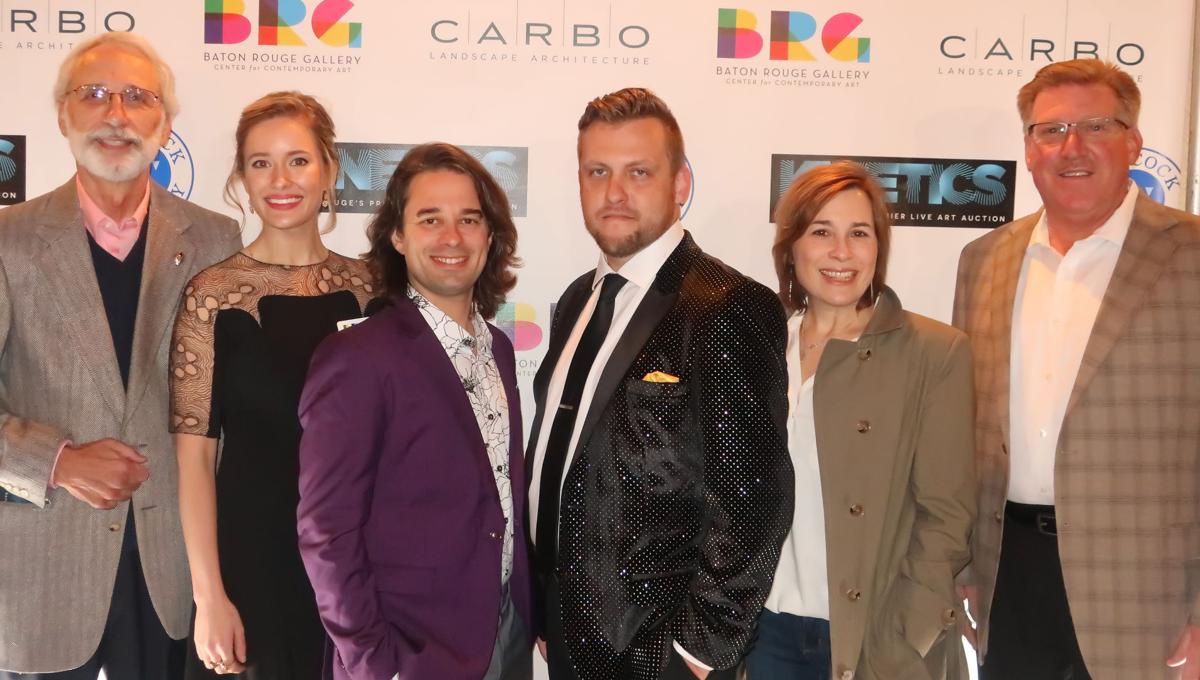 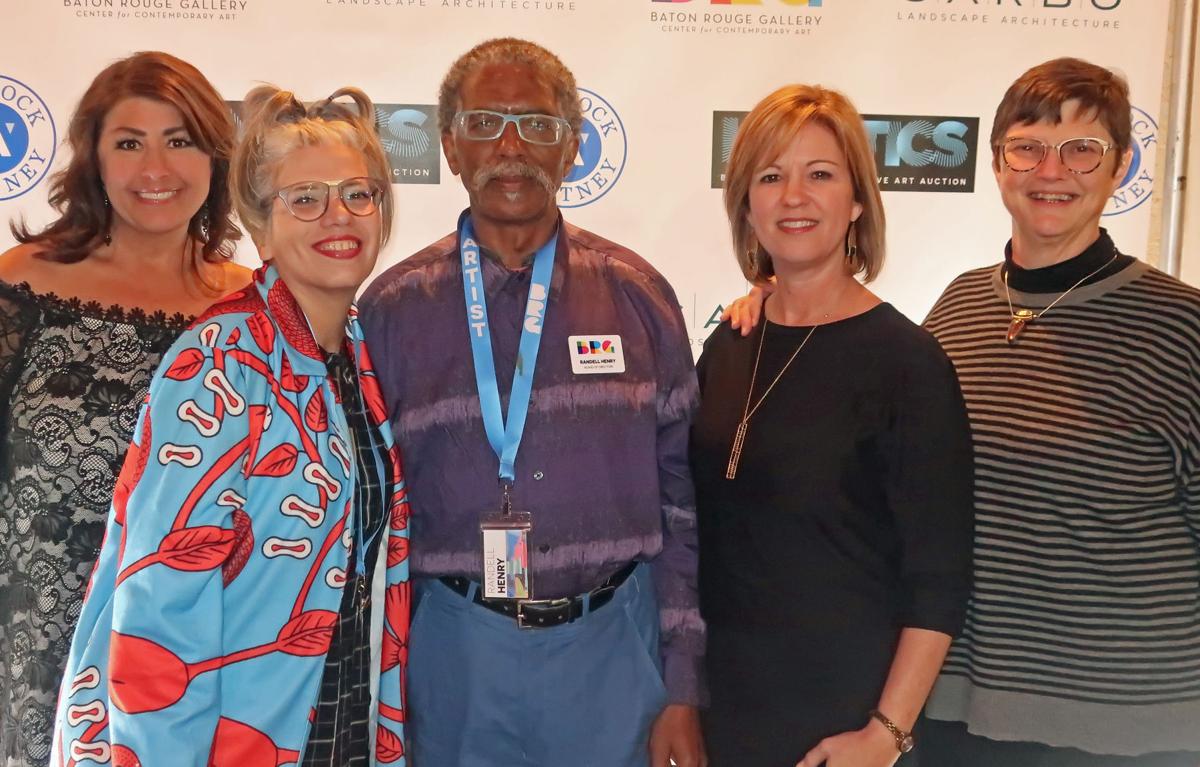 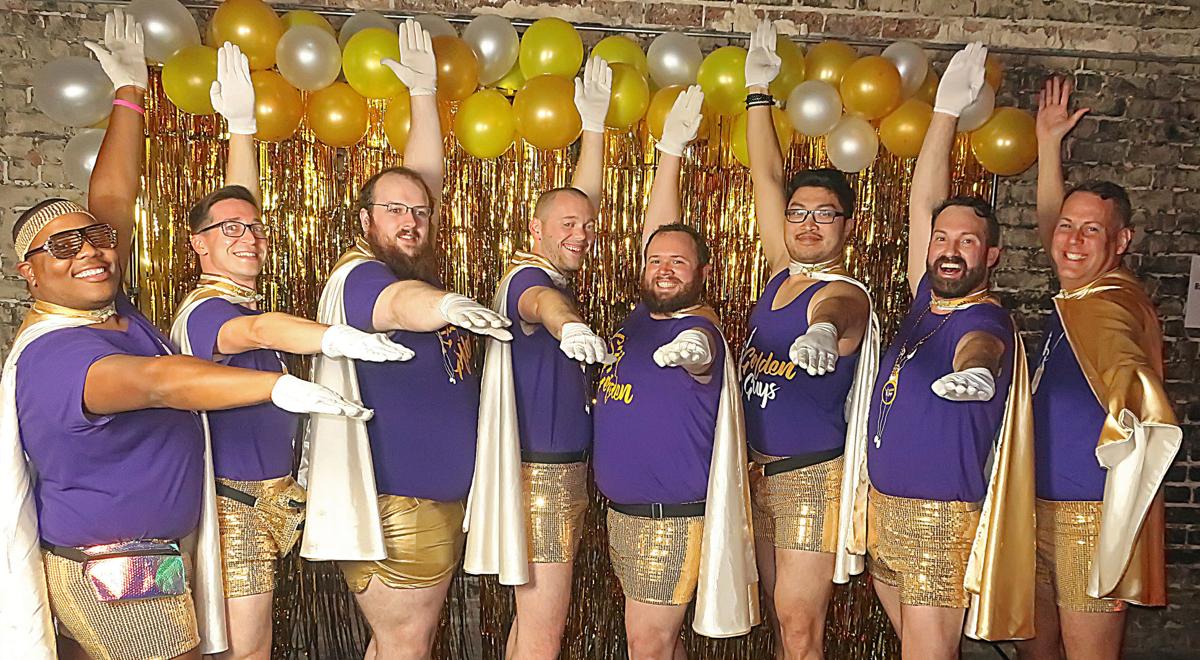 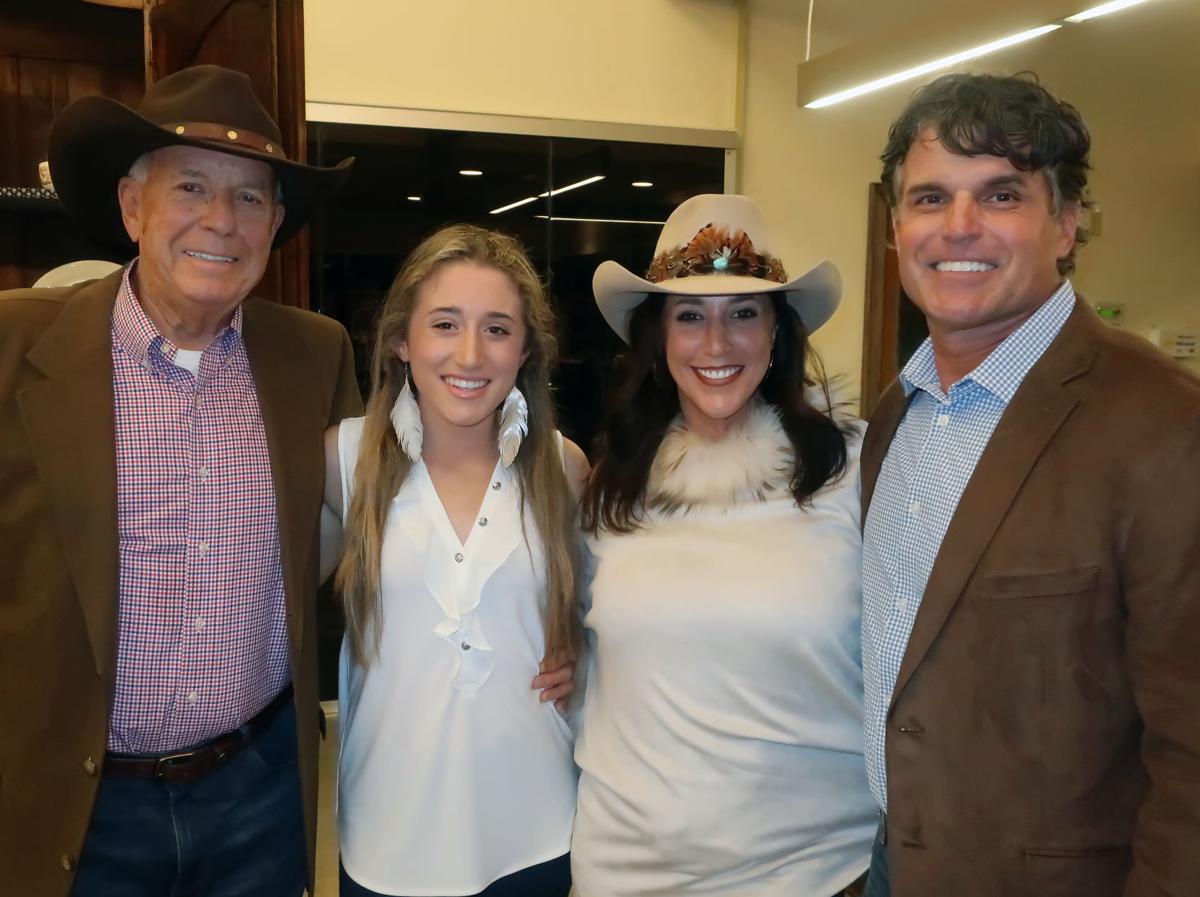 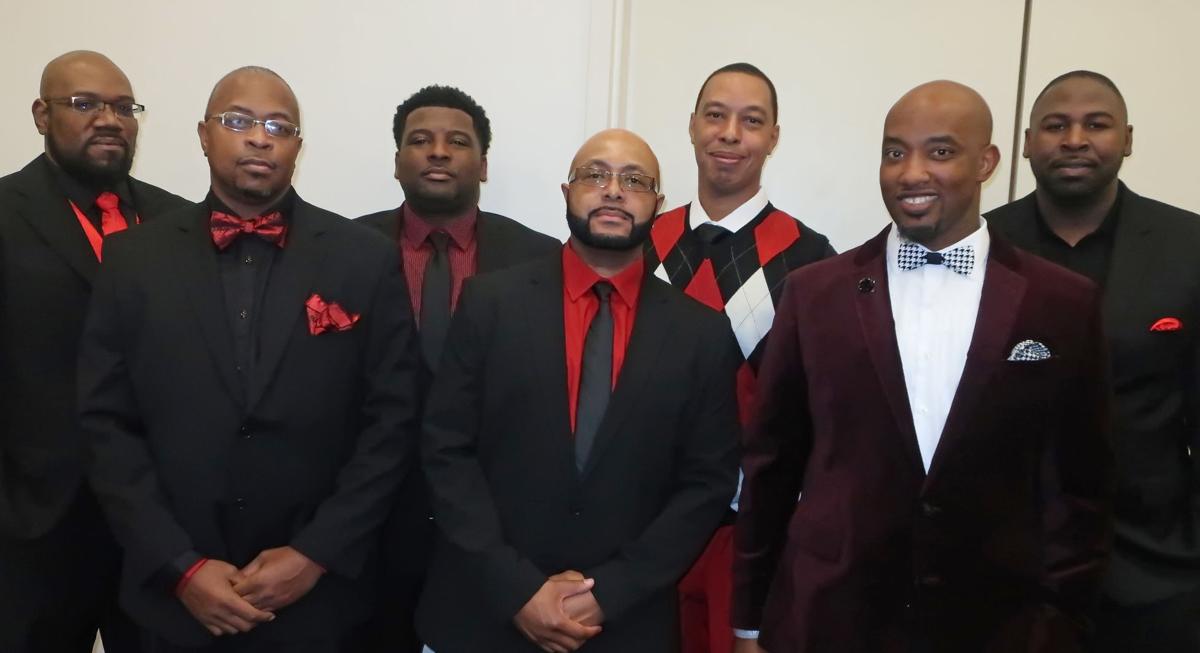 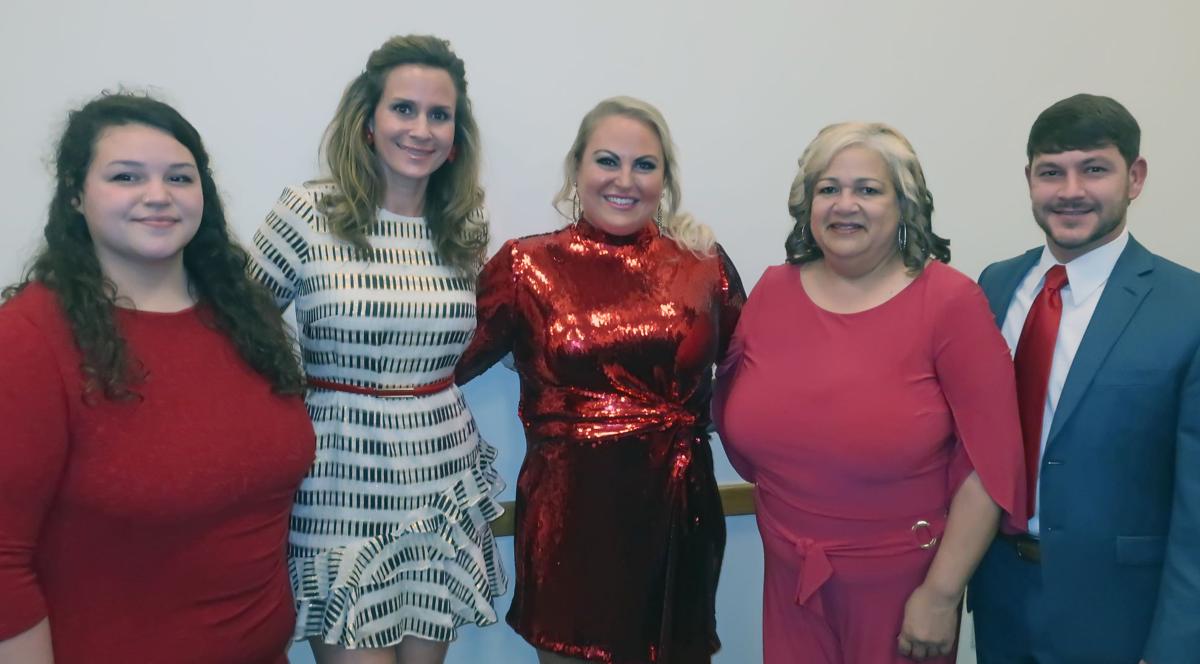 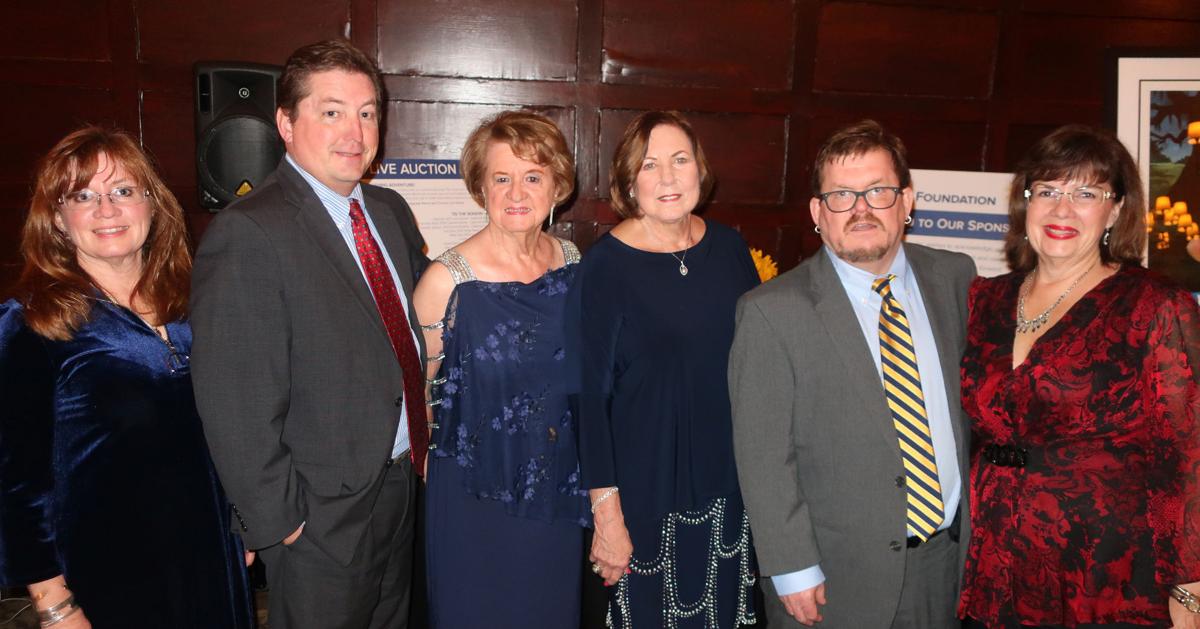 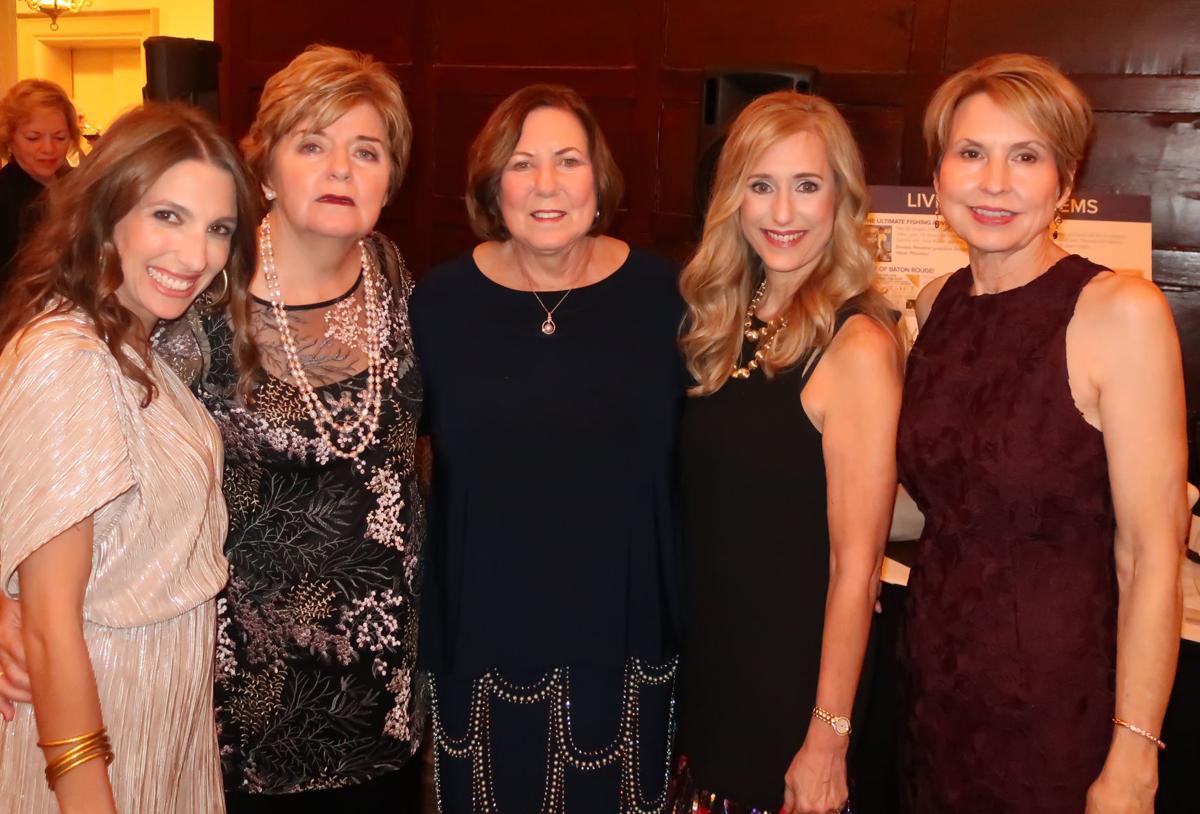 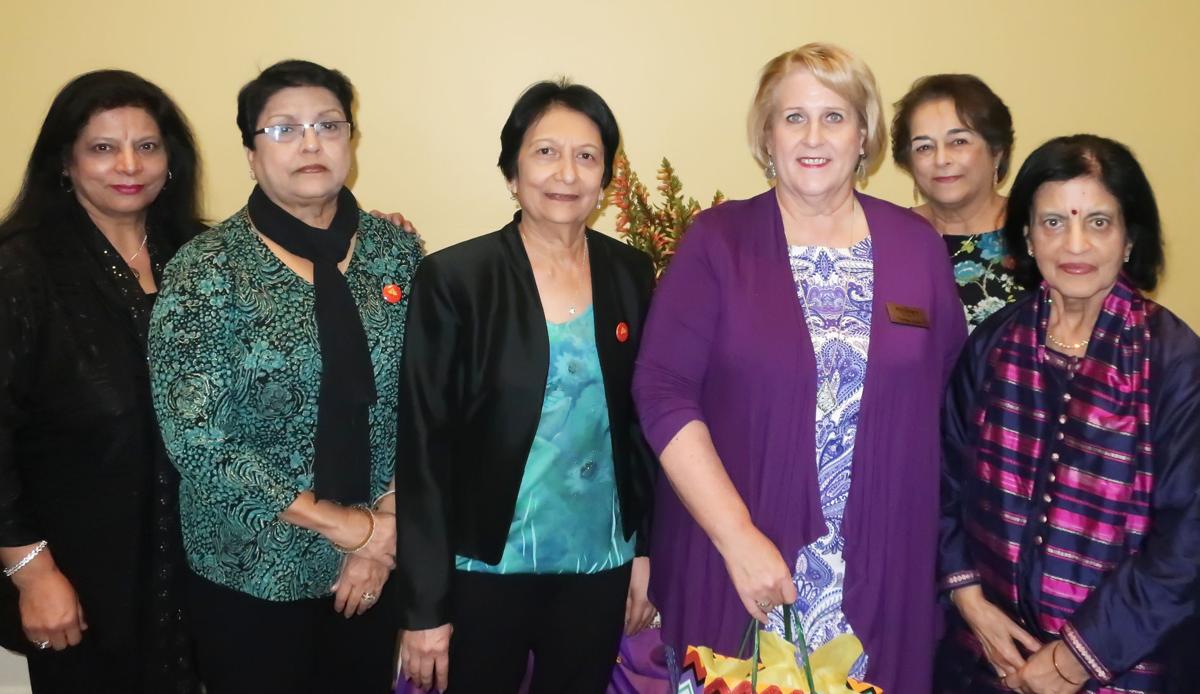 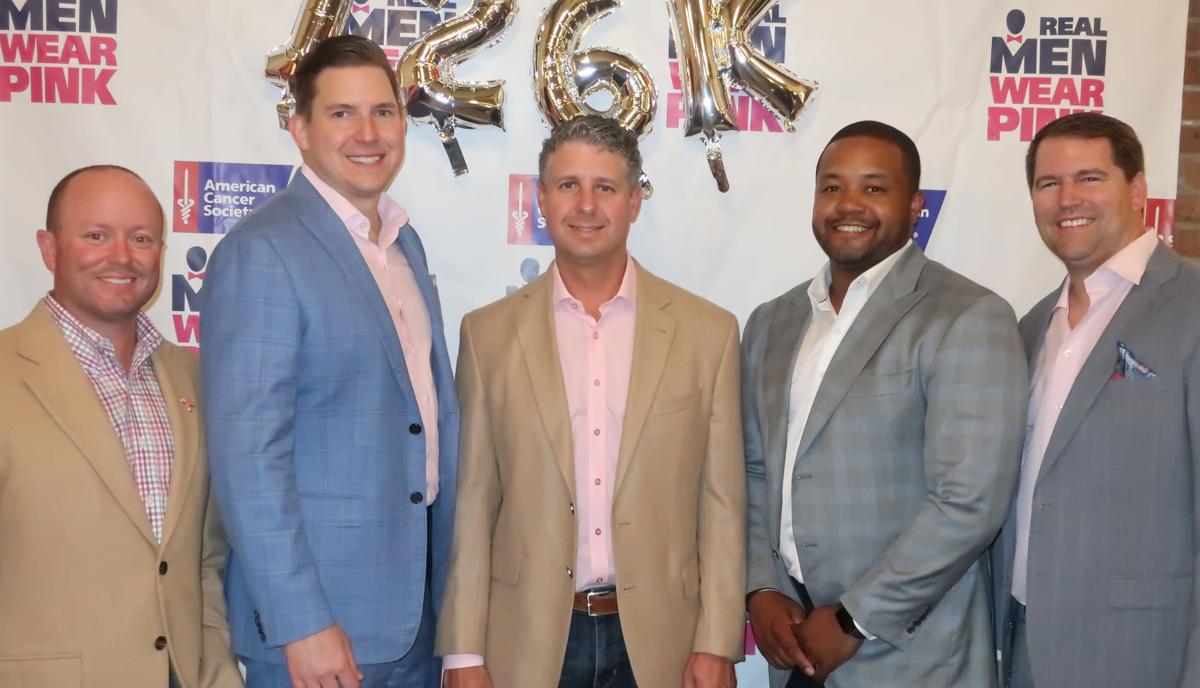 Already November has had some highs and some lows. We beat Alabama! And, we lost our friend and cookbook queen Holly Clegg, who left us a playbook on how to die with dignity. We also marked the passing of acclaimed author Ernest Gaines, who gave voice to the struggles of black southerners before the Civil Rights movement.

And, this week, we attended events that benefited the arts, encouraged young children and had a blast at the Red Rooster Bash.

Artwork by 38 members of the Baton Rouge Gallery were up for grabs at its annual KINETICS live auction on Nov. 8. Auctioneer Brian Fourroux, with a little help from the night’s emcee, Justin Lemoine, kept the auction lively, raising funds for the gallery and the artists. The night also included delicious food from City Pork and music by the Lilli Lewis Project.

Next, on Nov. 8, it was on the Basin Music Hall downtown, where the Golden Guys were holding a reunion to benefit Our Lady of the Lake Children’s Hospital and “unity in the Capital Area.” The hospital is a natural choice, as original Golden Guy Daniel Hoffmann is a nurse practitioner there.

Among the items up for grabs in the raffle were Theatre Baton Rouge tickets, Kendra Scott earrings and necklace, pet portraits and several food and wine packages. The hot spot was the dessert table which held a trio of two-bite-sized Nothing Bundt Cakes. Talk about melt-in-your-mouth good! “Stay Golden” T-shirts were also available for purchase.

Without a doubt, the highlight of the evening was the guys. Attired in gold sequined shorts, purple tank tops and silken capes, they performed their signature dance routine to the Bloodhound Gang’s “The Bad Touch,” aka, “Let’s do it like they do on the Discovery Channel.” Check out the video if you dare.

The night of Nov. 7 started at the LSU Rural Life Museum’s annual Red Rooster Bash honoring the Leonard Sullivan family. Leonard and his late wife, Elaine, have always been huge supporters of the museum, especially, this event where Leonard could sport jeans, cowboy boots and hat. On hand to celebrate with him were son and daughter-in-law Frank and Candice Sullivan, both dentists in St. Francisville, and their daughter Elle.

As guests arrived, they were served the famous Red Rooster Punch. I don’t know what’s in it, but it's quite tasty and sneaks up on you. It helps get guests in a spending mood for the live auction, which included a Magical History Tour, led by Executive Director David Floyd; a handmade bench by docent Brian Fitzgerald; an airplane ride in a World War II open cockpit Stearman PT13, donated by Karen and Anthony Stephens; dinner in the Burden family home in the Windrush Gardens; and a Windsor Court getaway.

Stop No. 2 on Nov. 7 was Family Service of Greater Baton Rouge’s 26th annual Celebrate the Family “All Red Affair” at the Capitol Park Event Center.

Masters of ceremonies for the evening were Bill Profita and Kevin Gallagher, from “the Morning Exiles” podcast, who introduced this year’s honorees — Katie Baron, Jeanne McCollister McNeil, BRICK (Brothers Reunited in Christ Kingdom) and the Walls Project.

Baron, recognized for her expertise in fundraising and event planning, coordinates one of the city’s largest gala, the Best Dressed Ball benefiting the American Cancer Society, and started Waiting on a Cure, which benefits the Bella Bowman Foundation.

McNeil serves as community liaison for the Business Report and was honored for her dedication to making our community a better place. She led the effort to honor the wishes of 10-year-old Trevor Sims, who succumbed to cancer, that no child go to bed hungry in our community. She was also instrumental in launching the Mother-Son Dance, benefiting Our Lady of the Lake Children’s Hospital.

BRICK is a nonprofit created to provide support within urban communities. For the past few years, it has donated backpacks and school supplies to over 500 families at Family Service’s Summer Jam Event, as well as Thanksgiving dinners for a number of families.

The Walls Project is a nonprofit whose goal is to bridge the gap between the artistic and business communities to beautify the city and economic development to serve a greater social good. The project uses public art to inspire, educate and develop community pride. To date, it has engaged hundreds of professional artists and thousands of community volunteers to create over 90 public art installations and contributed over $1 million in economic growth in the region’s creative sector.

The last stop on Nov. 7 was the Sunshine Foundation’s Sunshine for Kids Gala at the City Club honoring friend Lois Saye, who was surrounded by her children, their spouses and grandchildren on this most special night. Proceeds from the evening help print and distribute foundation founder Shirley Porter’s book, “You Are Sunshine,” a self-esteem building book given out to kindergarten students in all public, parochial and private schools throughout the state.

In presenting the award, Porter thanked Lois for her 20-plus years of support as a boardmember and tireless volunteer. The entire room was filled with her friends from her numerous causes, including the Baton Rouge Symphony, Opéra Louisiane, Woman’s Club, Capital Area Medical Society Alliance, Passe Bon Temps friends, her book club and Realtors from her career in real estate. The guest list even included Sheriff Sid and Susie Gautreaux.

In talking about his mom, John Saye said the impressive guest list spoke volumes about her. “Shirley Porter was my kindergarten teacher and soon she and mom became friends … it was something she repeated throughout her life.”

Victor Howell took care of the night's fundraiser, auctioning off the eight items, the hottest being the LSU helmet signed by Coach Ed Orgeron and a Sara Blaine Collection custom fleur de lis necklace donated by Hannon’s Jewelry. Too bad this didn’t take place after the Tigers beat Bama; I bet it would have doubled in its already “priceless” value.

The parties started earlier in the week with the Nov. 5 luncheon of Sharing Shores Indian Women’s Association. This year marked its 10th annual Spirit of Giving Luncheon supporting the Greater Baton Rouge Food Bank. The party room at Bay Leaf Indian Restaurant was abuzz with excitement as organizer Pinki Diwan welcomed everyone and her sister, Krishna Agnihotri, gave the prayer for peace, chanting it a second time in Sanskrit, joined by her fellow Sharing Shores members. It was a beautiful experience.

Guest speaker was Barbara Auten, executive director of Alzheimer’s Services, who shared some startling statistics. Alzheimer’s is the fifth leading cause of death in the country; one in 10 persons over the age of 65 will get some form of dementia.

“It’s going to get more prevalent as the (Baby) Boomers age,” she said. “We’ve had a 30% increase in calls to our office since July and a 65% increase in the number of copies of 'The 36-Hour Day' given out to caregivers.”

While there's no cure, research seems to indicate that what’s good for the heart is also good for the brain, so lifestyle changes may be the best weapon against dementia, she said.

Later on Nov. 5, I joined participants in the American Cancer Society’s Real Men Wear Pink campaign at Red Stick Social to celebrate raising more than $126,800 to support the efforts to fight to end breast cancer. The top fundraiser was Shane Kirkpatrick, president of Group Industries, who brought in more than $25,000.