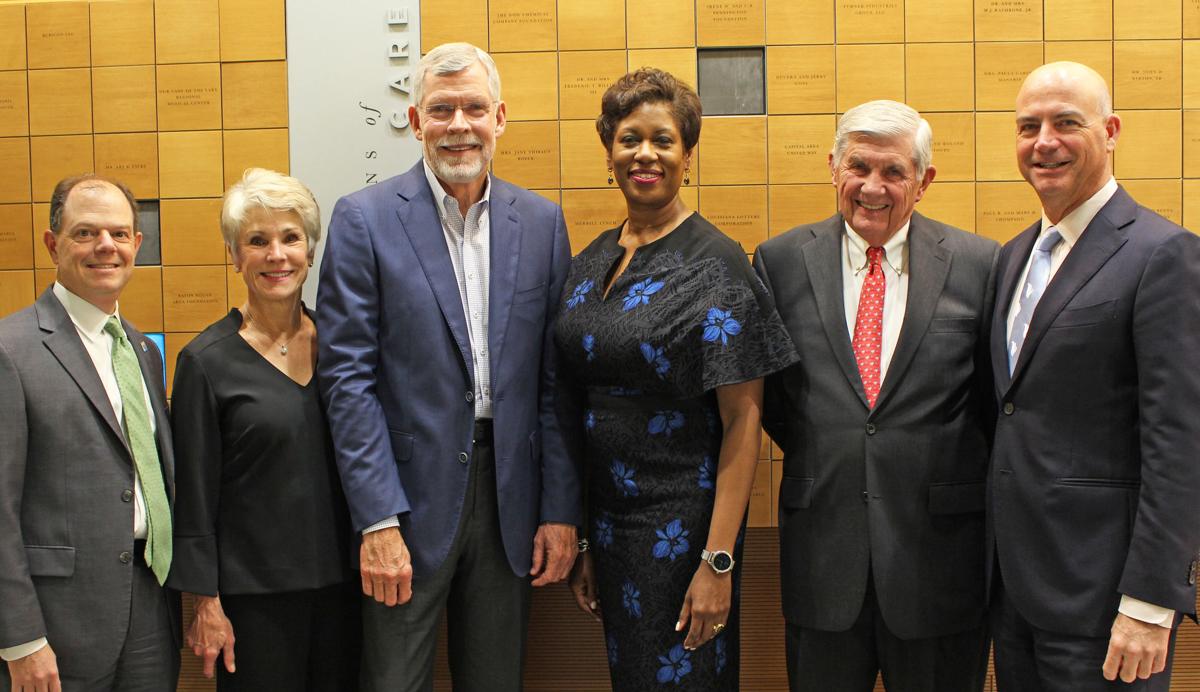 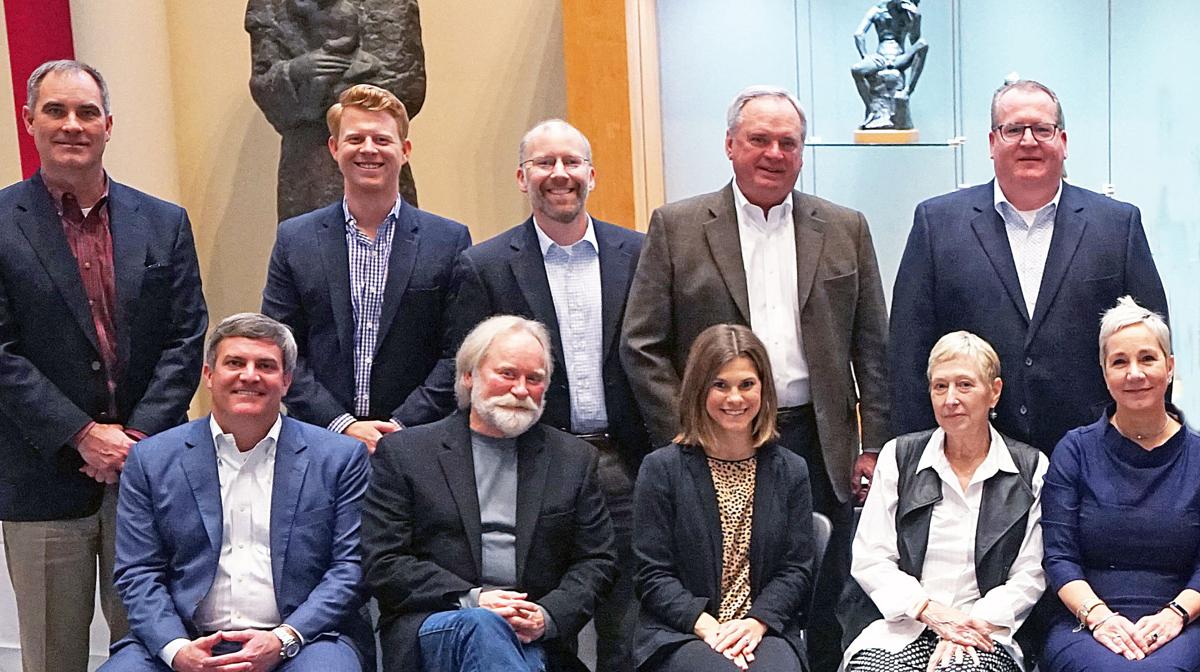 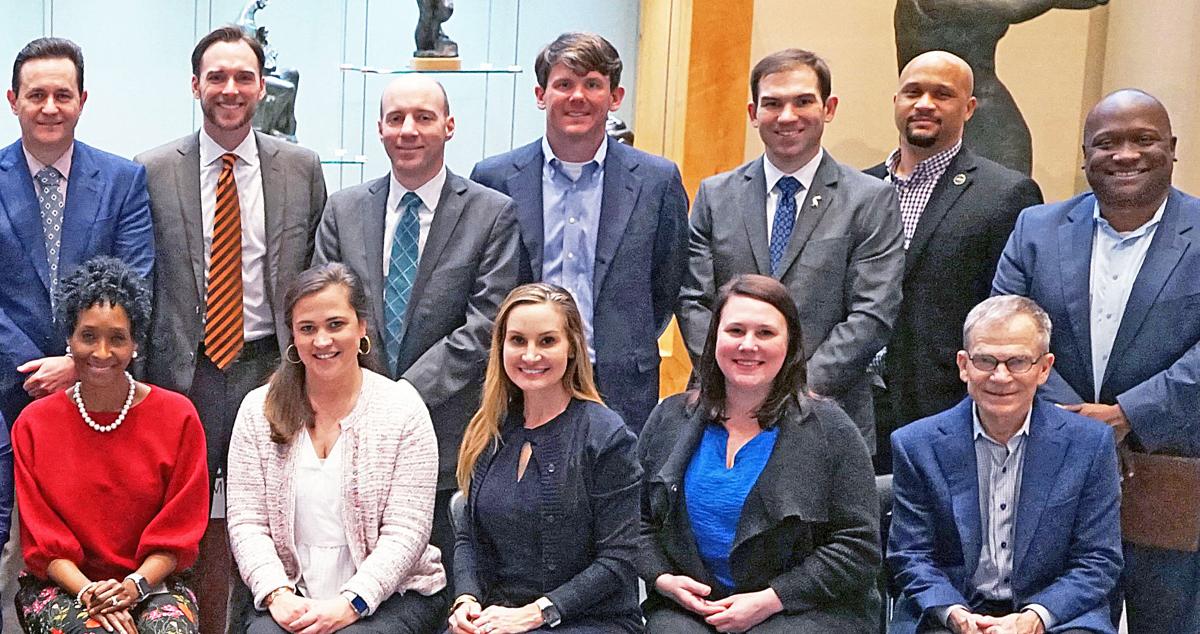 For their advocacy for children, the Engquists received the D. Jensen Holliday Memorial Community Service Award, which is presented to individuals “whose vision and dedication has made a sustained and measurable difference in the fight against cancer.” Each year, the Engquists host Dream Day Foundation’s “Fishin’ Galore,” where youngsters diagnosed with cancer and their families enjoy a fun-filled day of food, fishing, skeet shooting, horseback riding and much more. Created and led by the Engquists, Dream Day has contributed millions of dollars to St. Jude Children’s Research Hospital. They also are generous supporters of Mary Bird Perkins Cancer Center and Cancer Services through the Tomarlee Foundation. Assisting with the presentation were Holliday's widow, Estelle Holliday, and sons Matt and Dan Holliday.

Hudson, a longtime ambassador and passionate supporter of Mary Bird, having served on both the center and foundation boards, received the Hillar C. Moore Jr. Memorial Outstanding Leadership Award, which recognizes an individual whose service has made a significant and unique contribution to the center’s philanthropic initiatives. Most recently, she reigned as queen of the 2020 Karnival Krewe de Louisiane Mardi Gras Ball, which raised $325,000 benefiting Mary Bird Perkins-Our Lady of the Lake Cancer Center. As CEO of the Louisiana Lottery Corp., Hudson has played an instrumental role in supporting the center's signature events through corporate philanthropy and engagement. Assisting with the presentation were Moore’s children — Hillar Moore III, Steven Moore, Michael Moore and Judge Judy Moore Vendetto.

The Louis D. Curet Memorial Volunteer Fundraiser Award, which recognizes an individual, organization or foundation that has launched or led a significant philanthropic effort in support of Mary Bird, was presented to Meek. As a board member from 2006-2017, he played an instrumental role in the most successful fundraising initiative in the center’s history. He continues to dedicate his time and professional services to the Cancer Center’s Prevention on the Go community and workplace screening programs. Assisting with the presentation were Curet’s grandchildren — Will James, Carter James and Sally James Svendson.