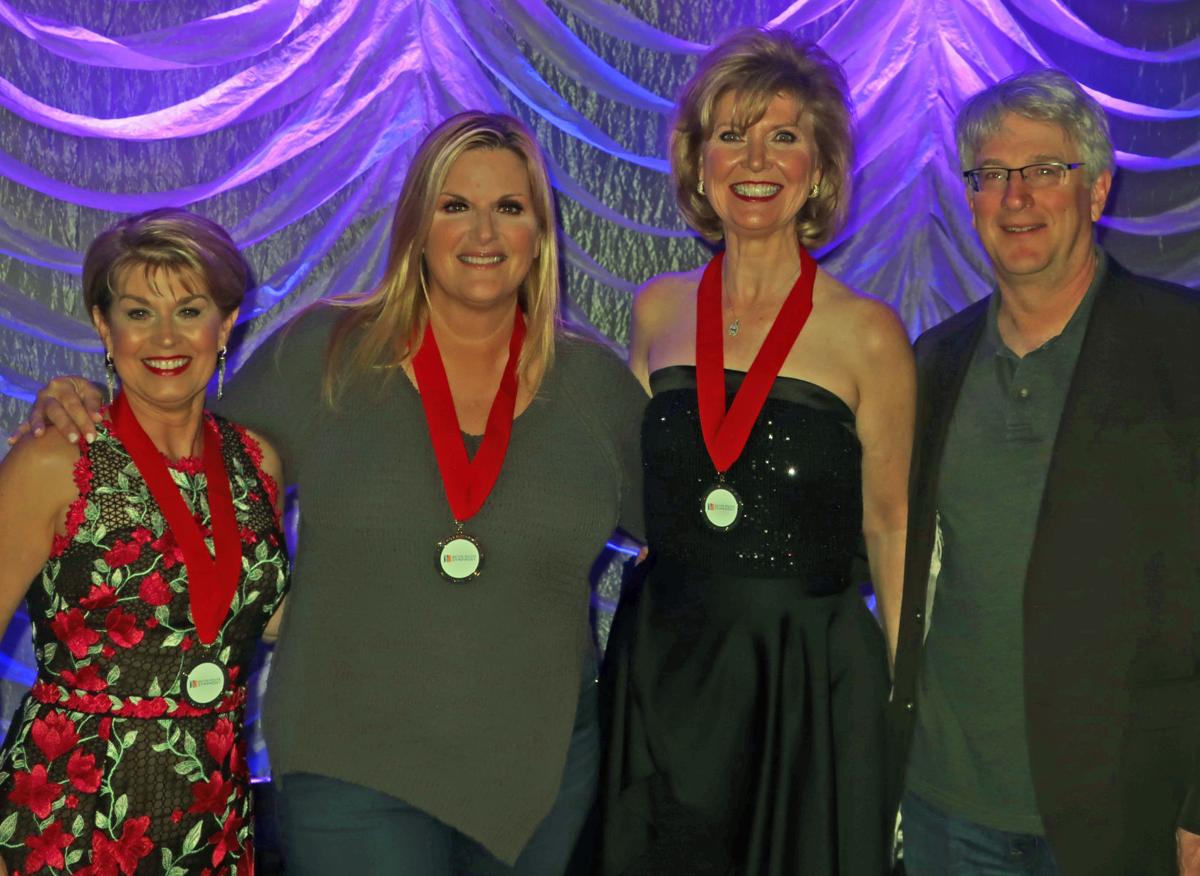 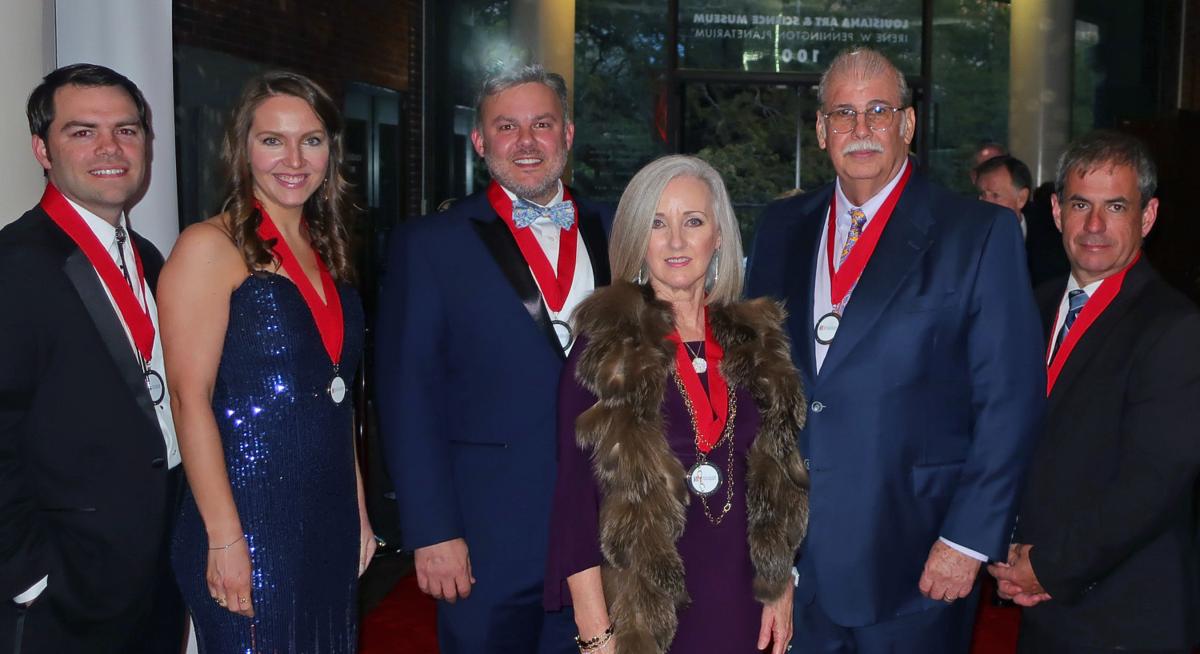 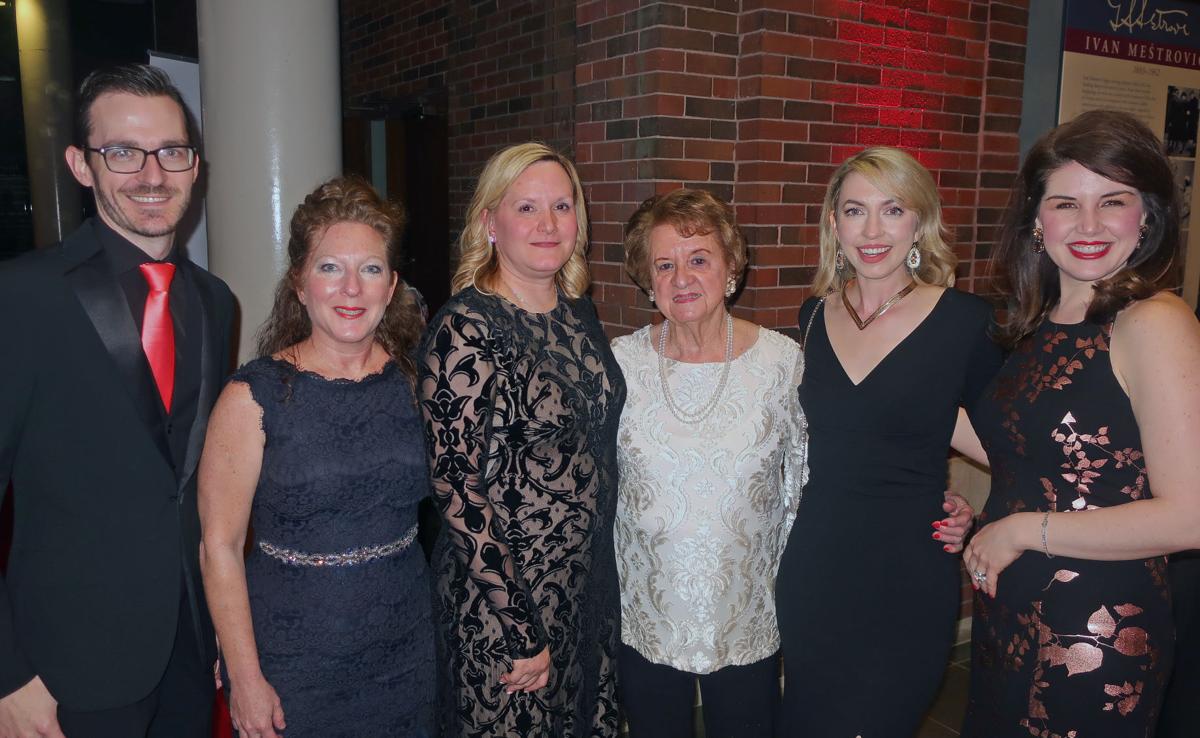 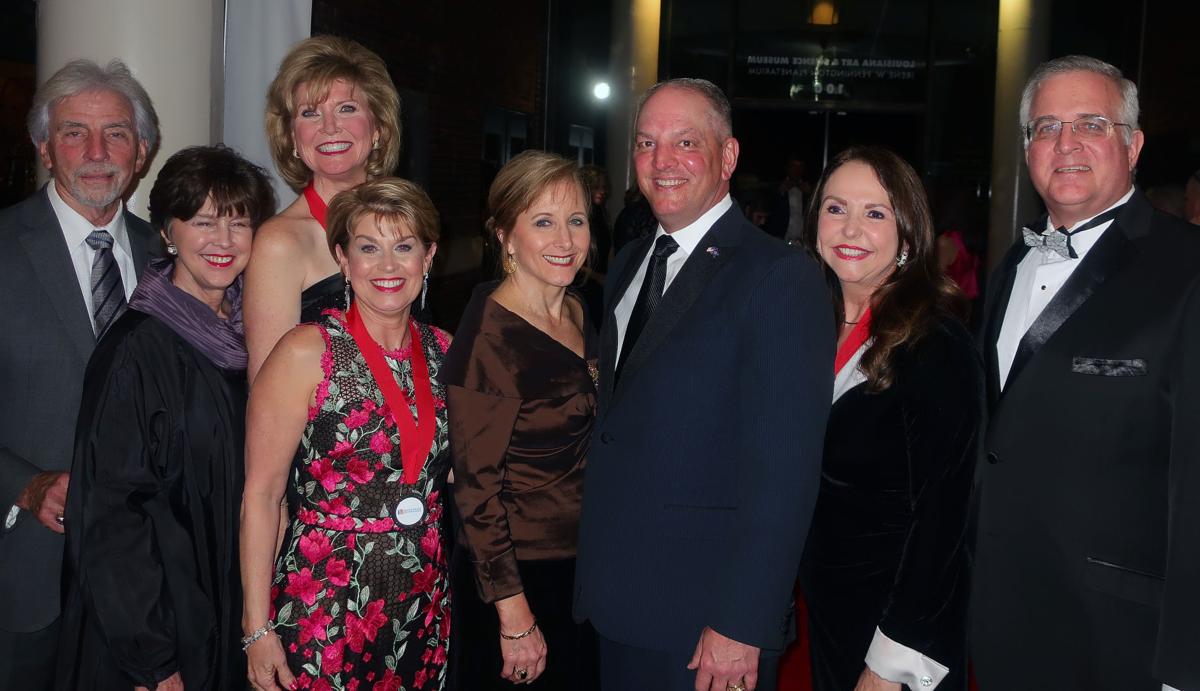 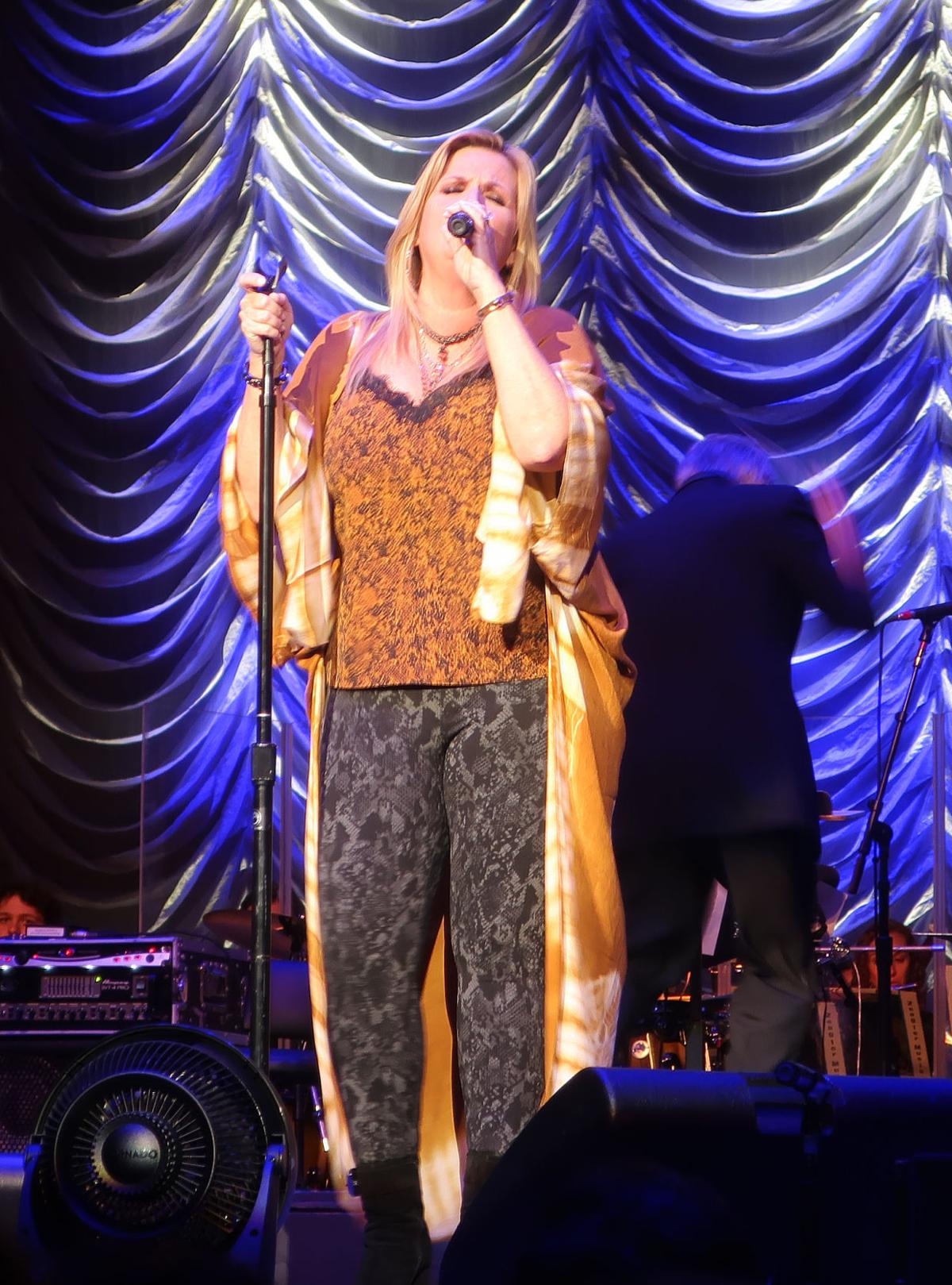 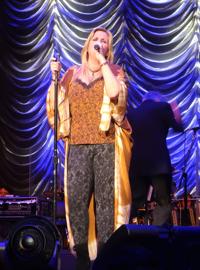 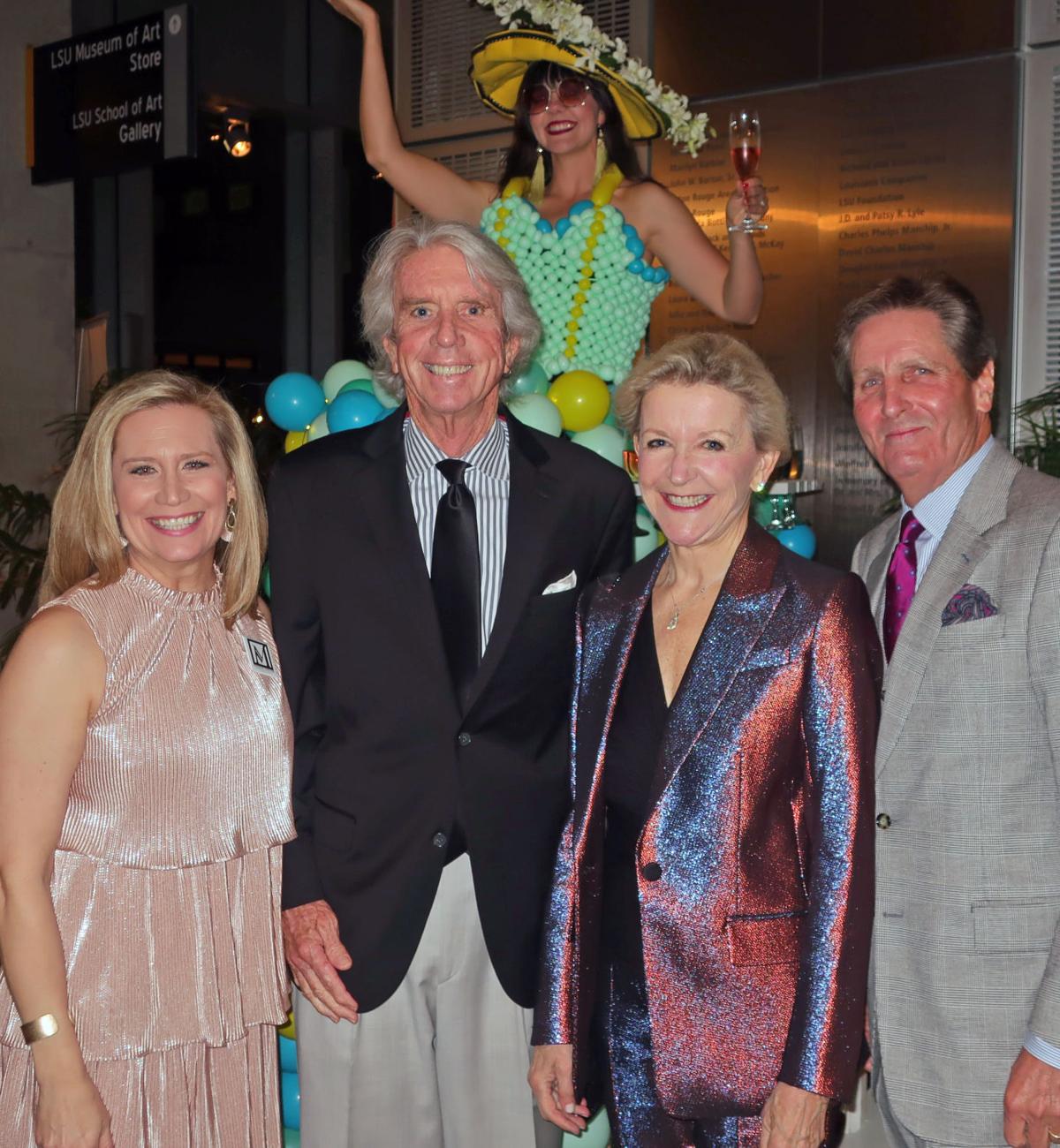 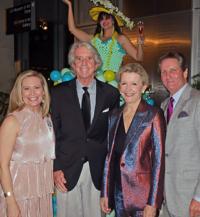 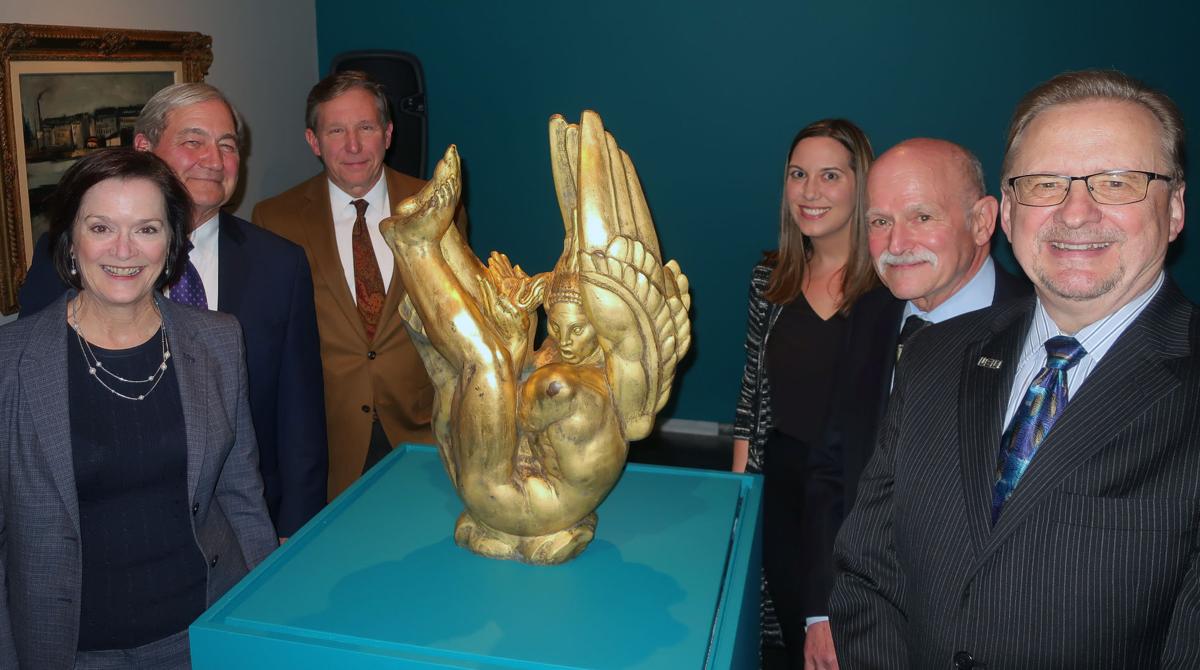 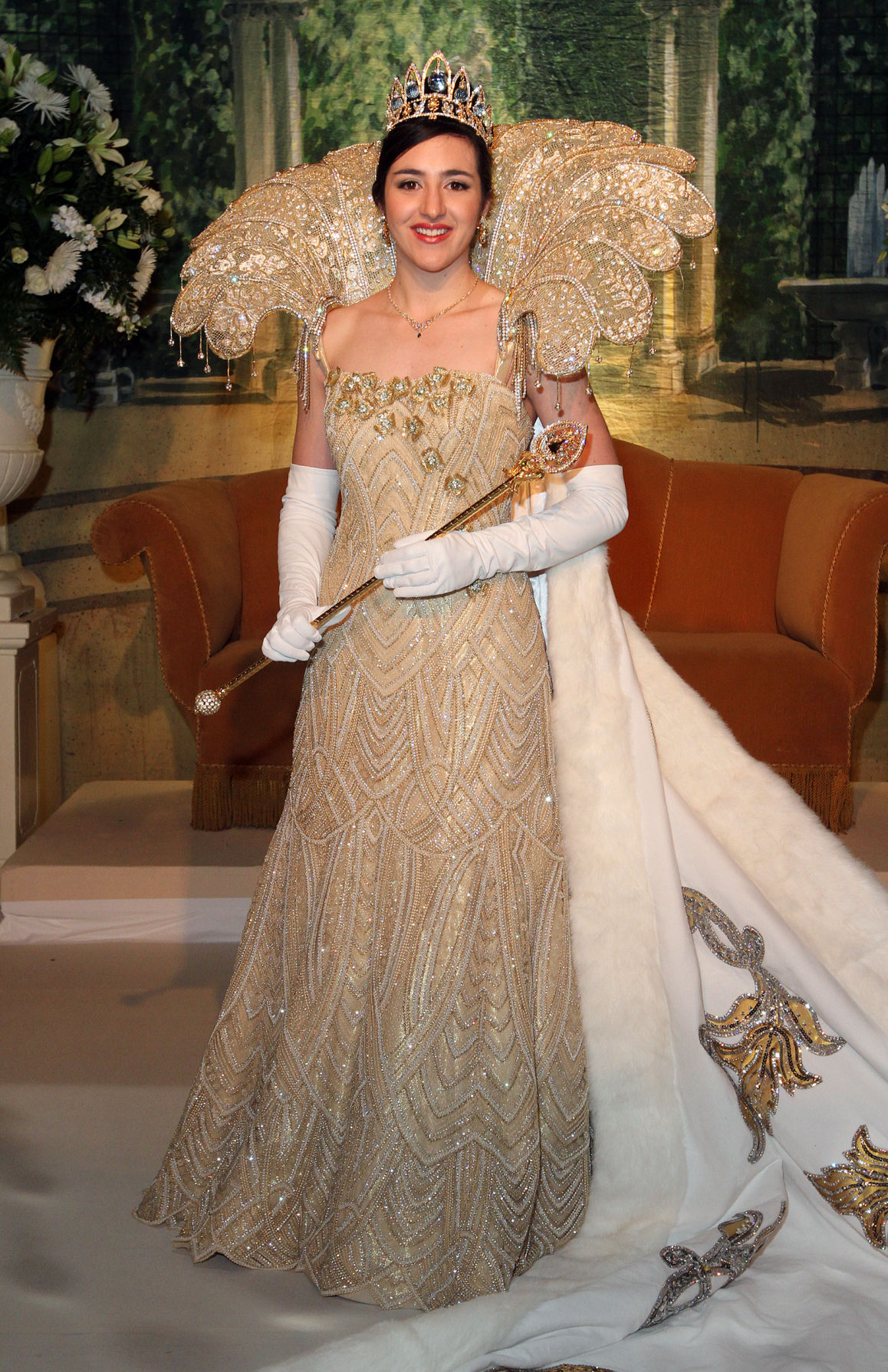 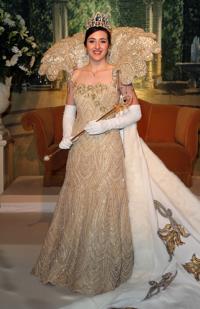 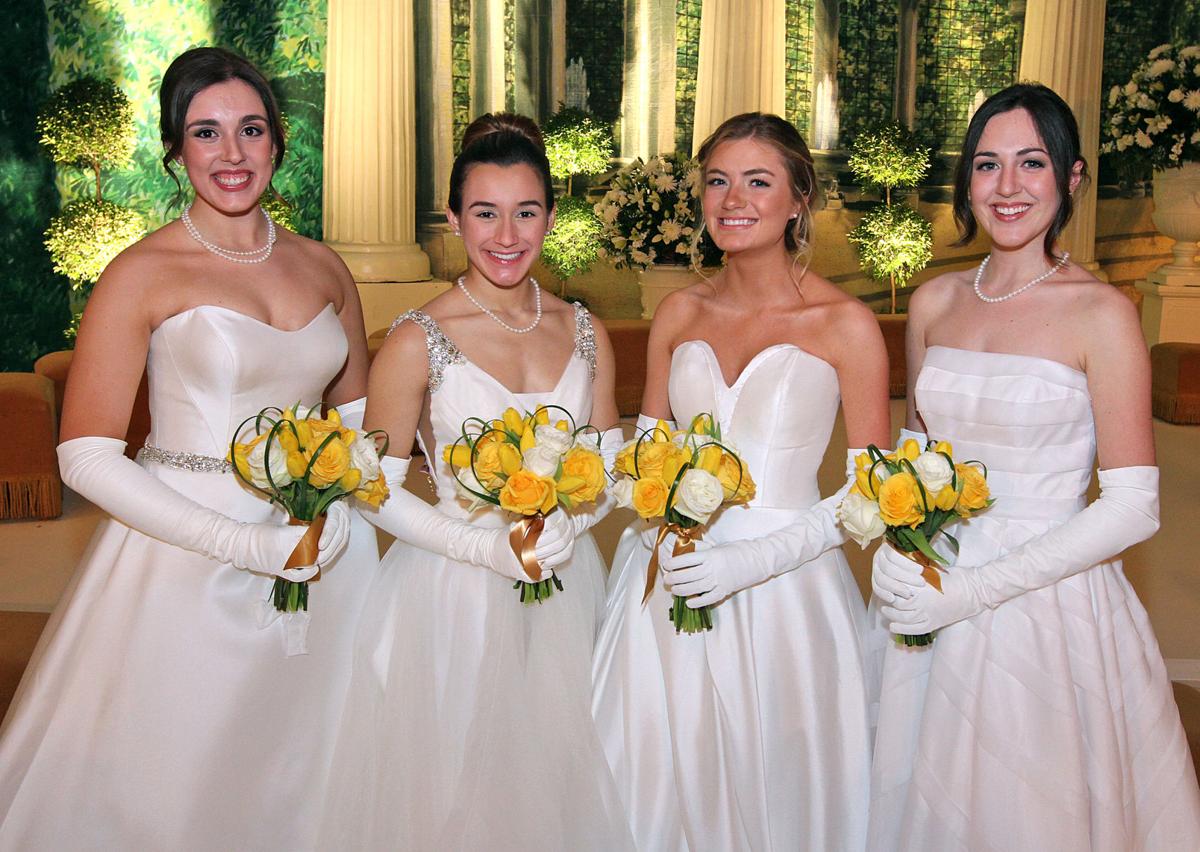 At the Krewe of Hermes Carnival ball at the Hyatt Regency Feb. 20 are, from left, Sofia Rodriguez, Michelle Roca, Elise Miller and Ana Rodriguez.

At the Krewe of Hermes Carnival ball at the Hyatt Regency Feb. 20 are, from left, Sofia Rodriguez, Michelle Roca, Elise Miller and Ana Rodriguez.

I’m still on a high from country music great Trisha Yearwood’s amazing performance with the Baton Rouge Symphony on March 7 for its 17th Irene W. & C.B. Pennington Great Performers in Concert, and I’m not the only one. She’s the new darling of Baton Rouge!

Yearwood said she was getting over a cold, but you would have never known it. She hit every note.

She opened the concert with songs from "Let's Be Frank," one of her two albums released last year. The album is a tribute to Frank Sinatra and the Great American Songbook. From “Witchcraft” to “Come Fly with Me,” “The Man that Got Away” and “One More for the Road,” Yearwood had us all spellbound. She closed out the set with “The Last Time,” a song included on the album that was written by Yearwood and husband Garth Brooks.

The second set featured Yearwood’s hits from throughout her 30-year career — “She’s in Love with the Boy,” “Walkaway Joe,” “On a Bus to St. Cloud,” “The Song Remembers,” “How Do I Live” and “Wrong Side of Memphis.”

“There’s no part for an orchestra on ‘Wrong Side of Memphis,' but when you get a chance to play with the best of the best, you write a part for them,” said Yearwood as she bragged on the Baton Rouge Symphony and, most especially, conductor Timothy Muffitt.

“I’ll sing one last song if you promise me this won’t be the last time we work together,” she said to Muffitt before launching into an achingly beautiful rendition of “Somewhere Over the Rainbow.”

Series Co-chairwoman Diane Tate is a huge “Wizard of Oz” fan, but when I saw honorary Chairwoman Paula Pennington de la Bretonne reach back and grab her hand, I figured there was more to the story. In what felt like a personal love letter from Yearwood, the song capped off the 20th anniversary of Diane’s successful surgery to remove a brain tumor. Yes, there were tears.

The magical evening began with a VIP Gala at the Louisiana Art & Science Museum hosted by Price LeBlanc Lexus and Lee Michael’s Fine Jewelry. The crowd sipped Champagne and noshed on culinary delights from some of the city’s best caterers and restaurants. The stunning, over-the-top dessert display, created by Zoe’s Bakery, featured a fondant guitar that opened to unveil an assortment of delicacies as well as replicas of two of Yearwood’s cookbooks.

For 17 years Paula, Diane and husband Johnny Tate, who is the series’ other co-chairman, have brought in some amazing talents to perform with the symphony. And every year I wonder how they’ll manage to wow us again. But they always do. So, from all of us who got to experience Yearwood with our Baton Rouge Symphony, thank you!

March 5 was a big night for two tenants of the Shaw Center for the Arts, which opened its doors 15 years ago. Both the Manship Theatre and the LSU Museum of Art hosted anniversary celebrations to mark the occasion.

Boz Scaggs was the featured performer for the Manship’s Red Carpet Gala, which was chaired by Claire and Richard Manship. Before he took guests on a trip down memory lane with hits such as “Lido Shuffle,” “Lowdown,” “Breakdown Dead Ahead” and “JoJo,” everyone enjoyed cocktails and hors d’oeuvres. The night also featured a fundraiser to benefit various programs and projects of the theater.

For its 15th anniversary exhibit, the LSU Museum showcased items from several of its members’ and other Baton Rougeans’ private collections.

The week began at a celebration of Cristo Rey Franciscan High School’s Corporate Work Study Program on March 3 at Ochsner Medical Complex at The Grove.

“We’ve been with Cristo Rey since the get-go,” said Matt McKay, CEO of All Star Automotive Group. “We sponsor 16 students, one of whom is Steven Earle. He’s been with us for four years and only missed three days … It’s a bittersweet moment for us because he’s graduating, but he’ll always be a part of the All Star family. He’s a wonderful young man.”

Earle is just one of many students who is graduating after four years in the program. Another student, Angel Champagne, got an email during the event telling her she had been accepted to Xavier University in New Orleans.

“We take young people who maybe don’t have the opportunities we did, and we give them a hand up,” said Dr. Jay Brooks, a board member and Ochsner physician. “We’re lifting up the next generation to help them make it in this life.”

They continued a family legacy that includes a former King Hermes and two queens, aunt Marina Ofelia Rodriguez in 1979 and cousin Elizabeth Hale Rodriguez in 1982.