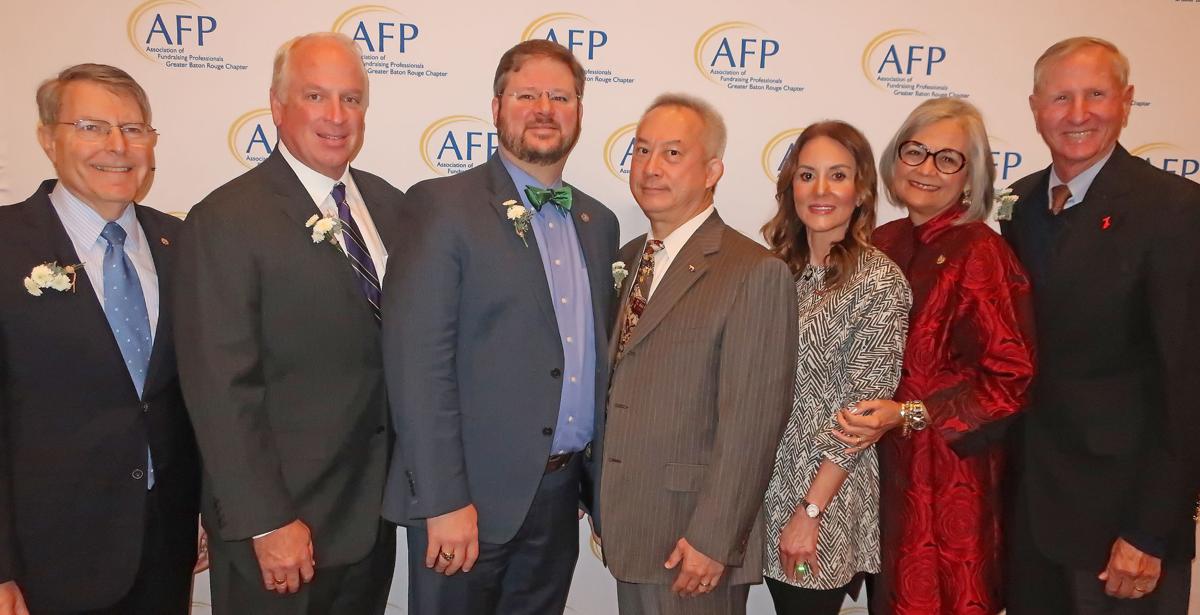 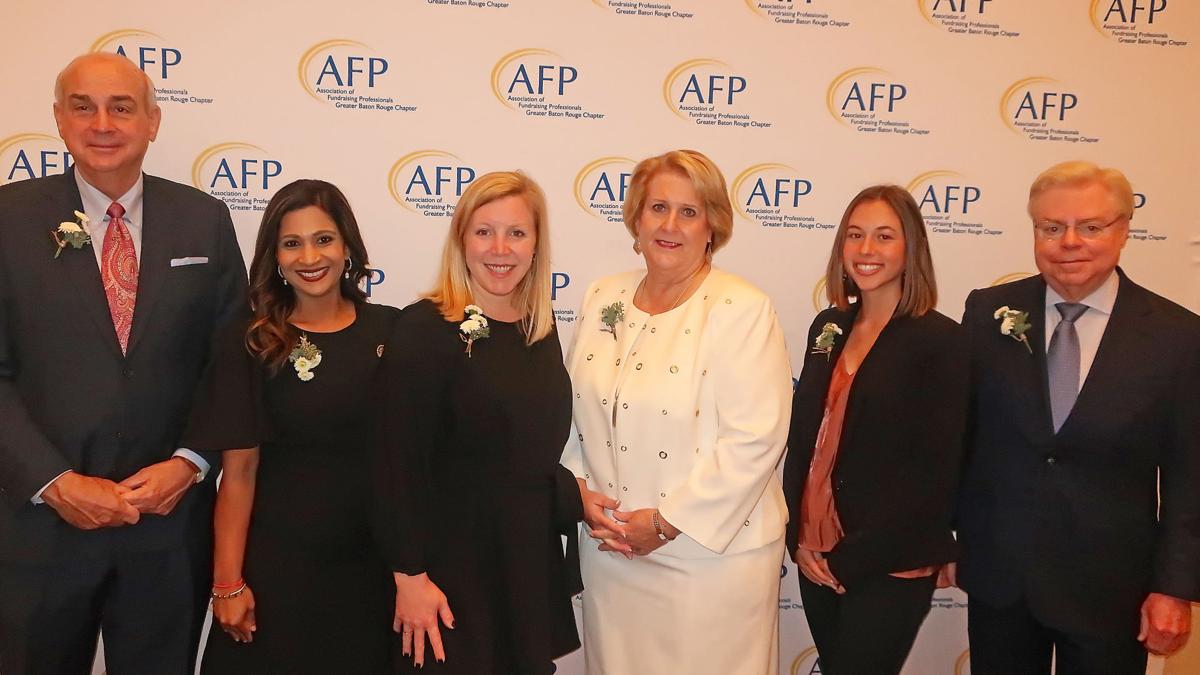 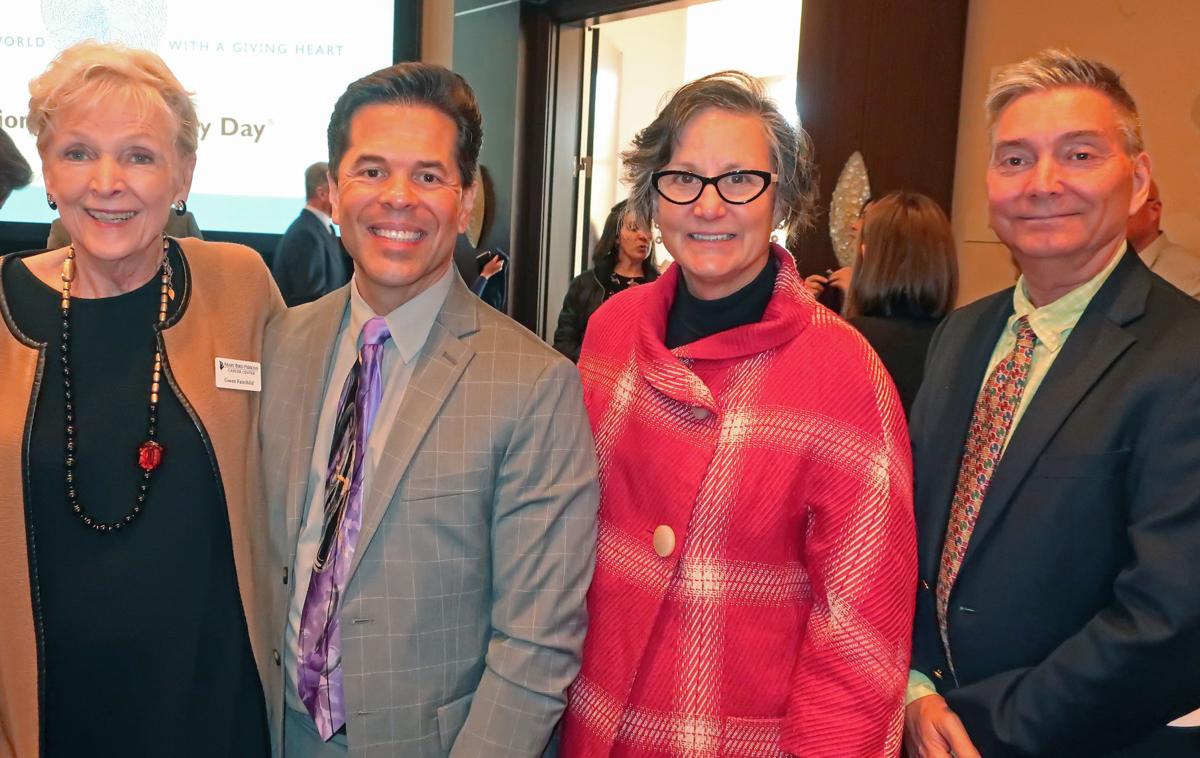 Philanthropy Awards -- Celebrating the 30th anniversary of the founding of the Baton Rouge Chapter of the Association of Fundraising Professionals at this year's National Philanthropy Day Luncheon are charter members, from left, Gwen Fairchild, Michael Acaldo, Emily Distefano and Carl Stages. 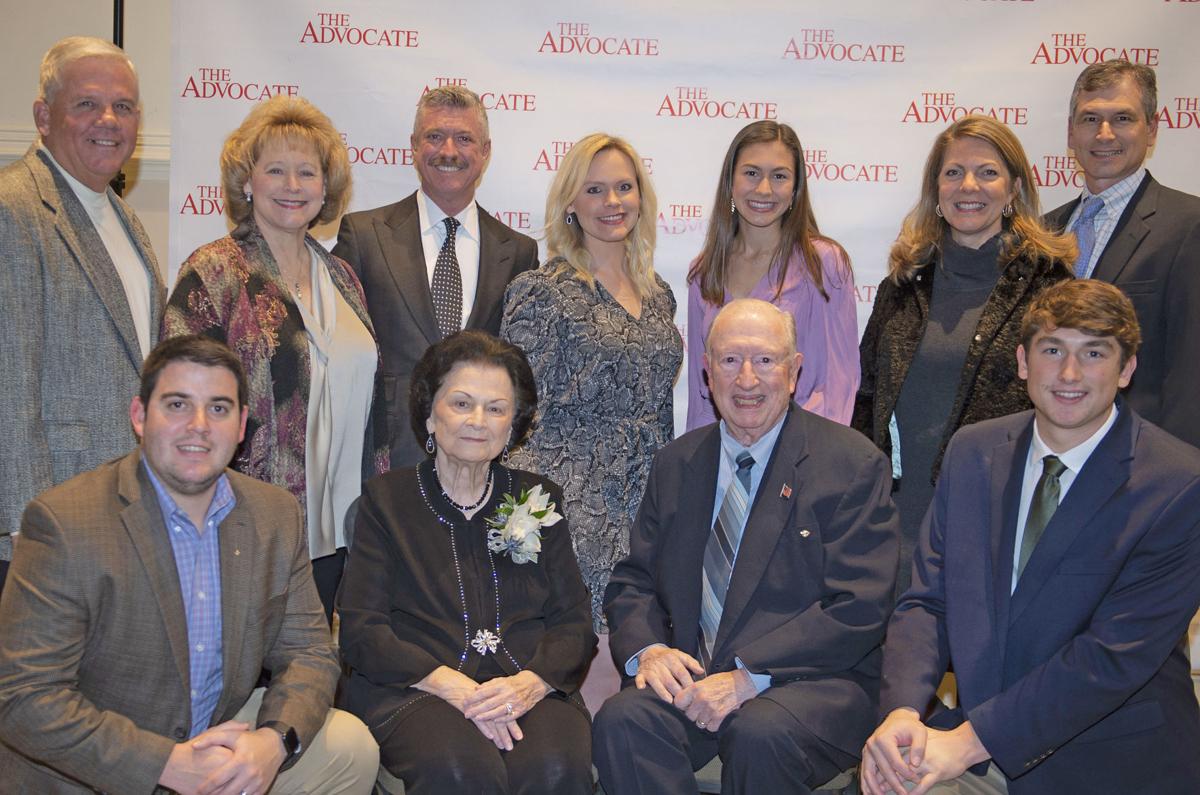 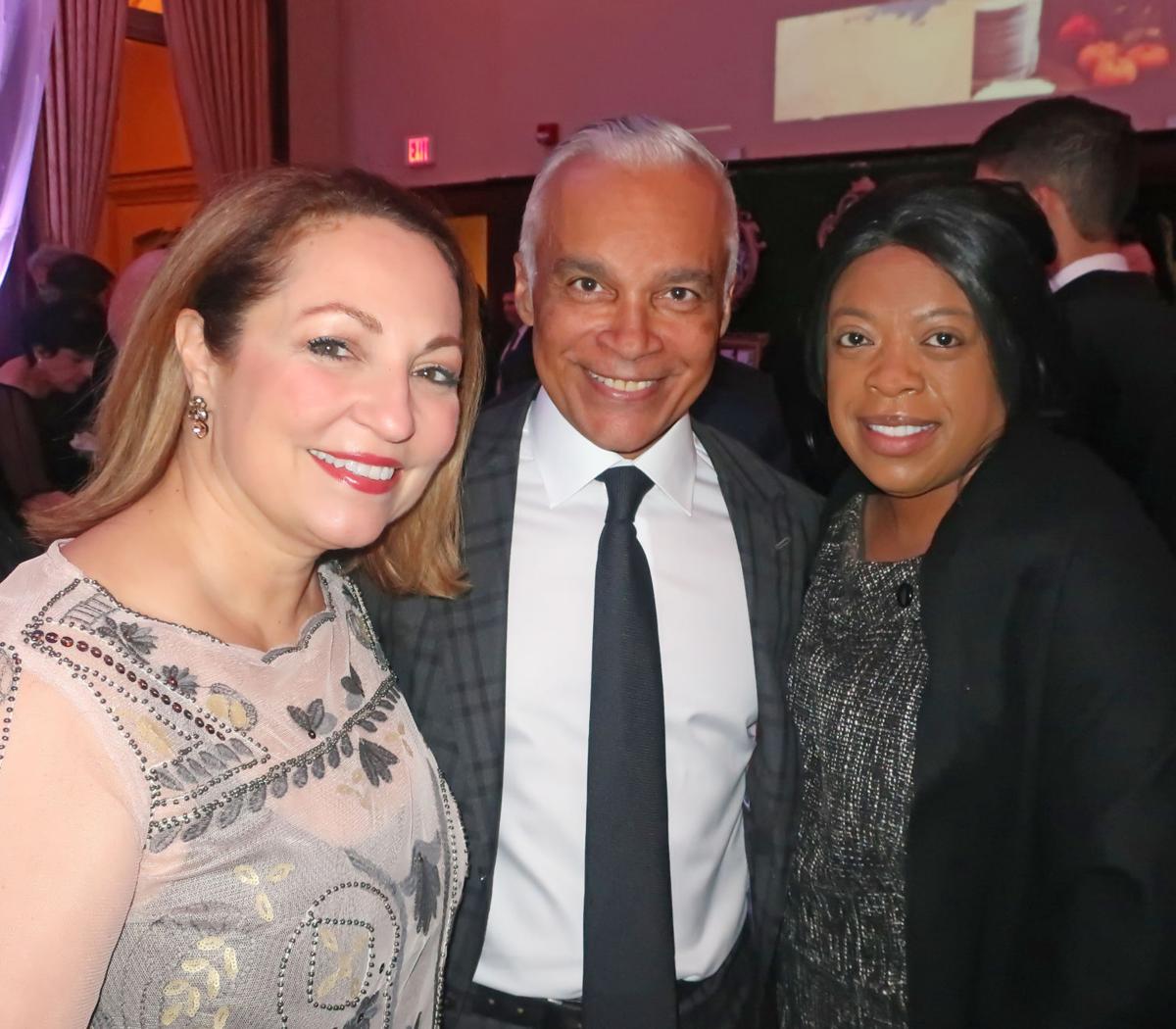 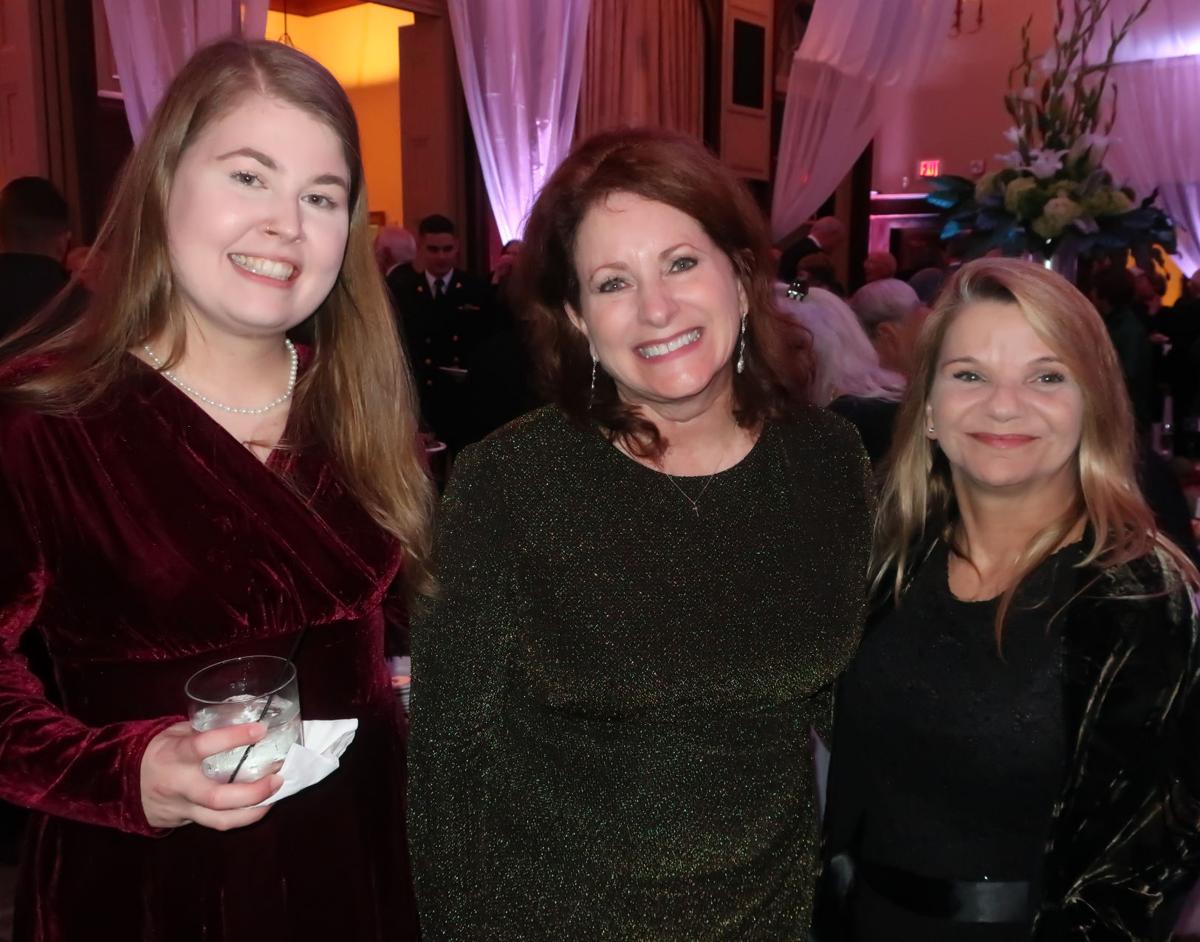 'Through the Ages' -- Enjoying the City Club's anniversary celebration are, from left, Kimberly Parsons, Peggy Wooley and Mary Milton. 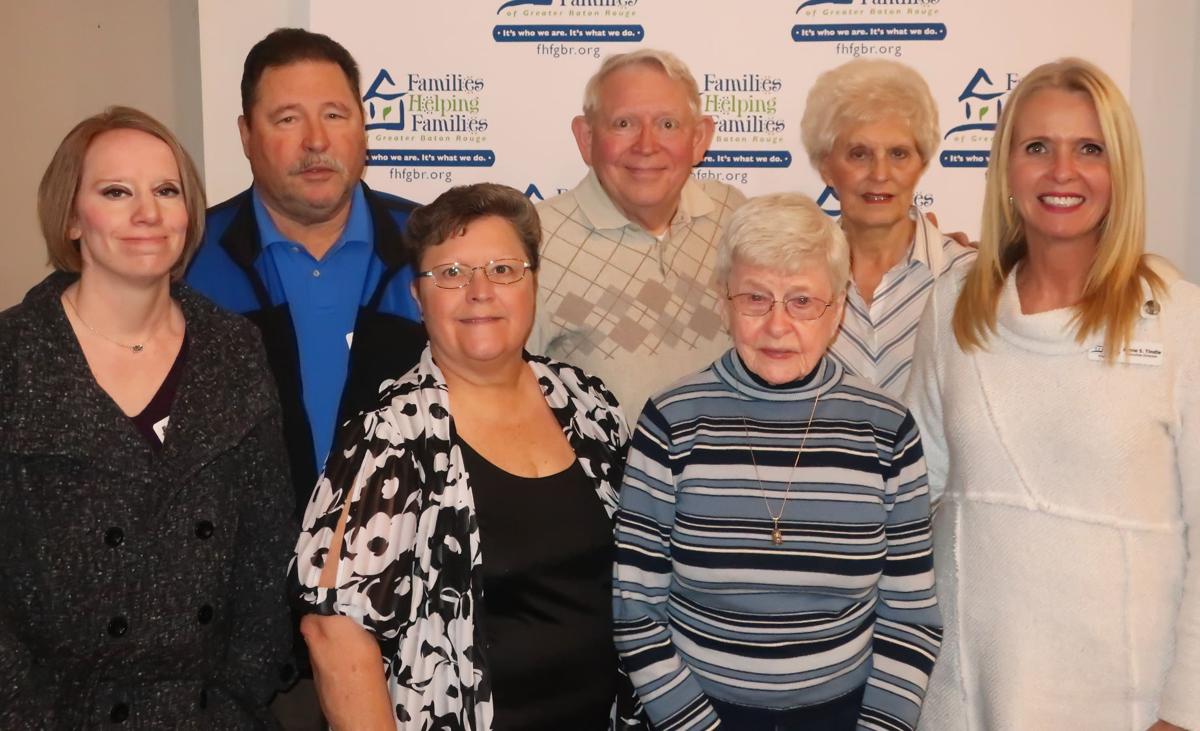 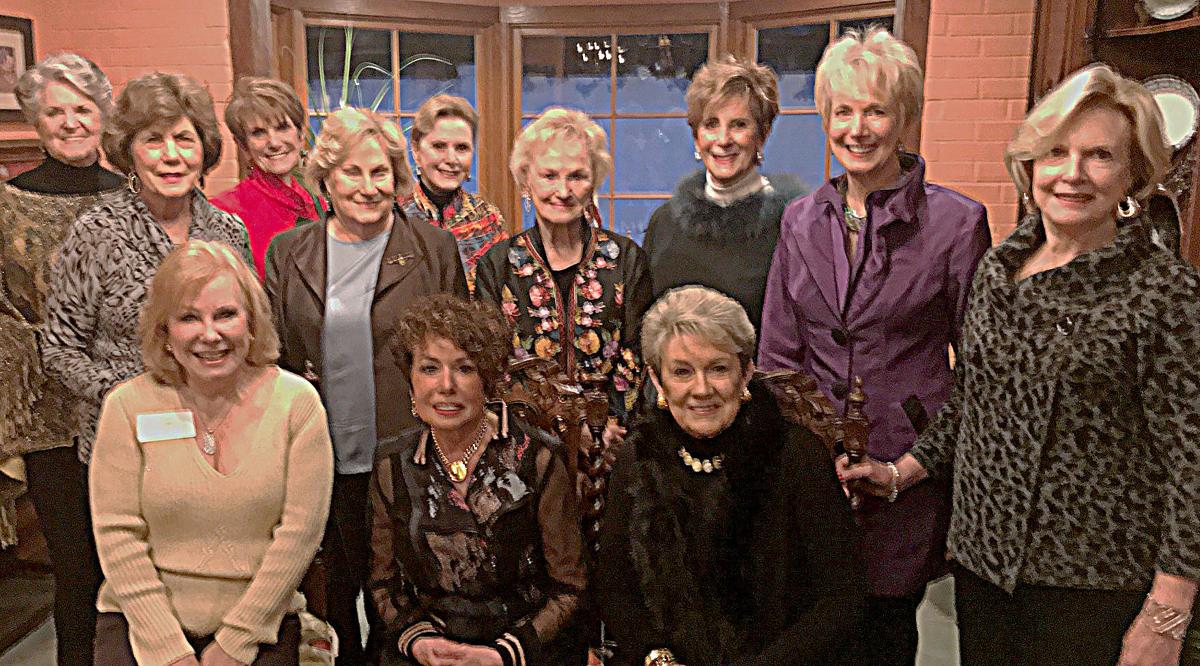 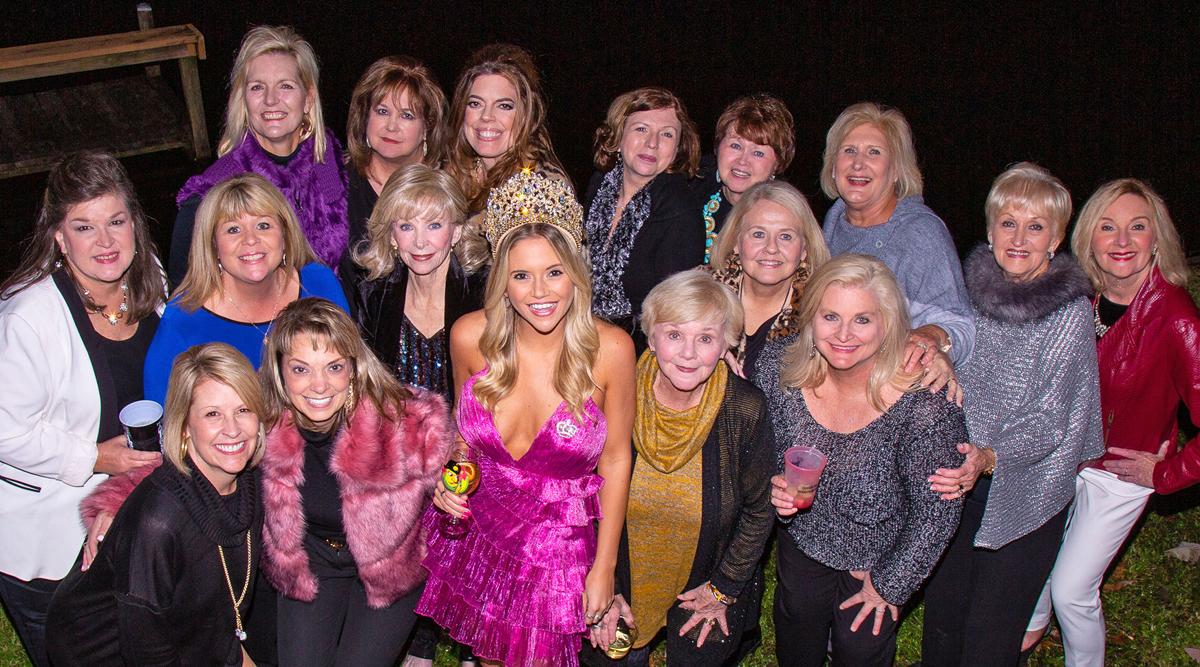 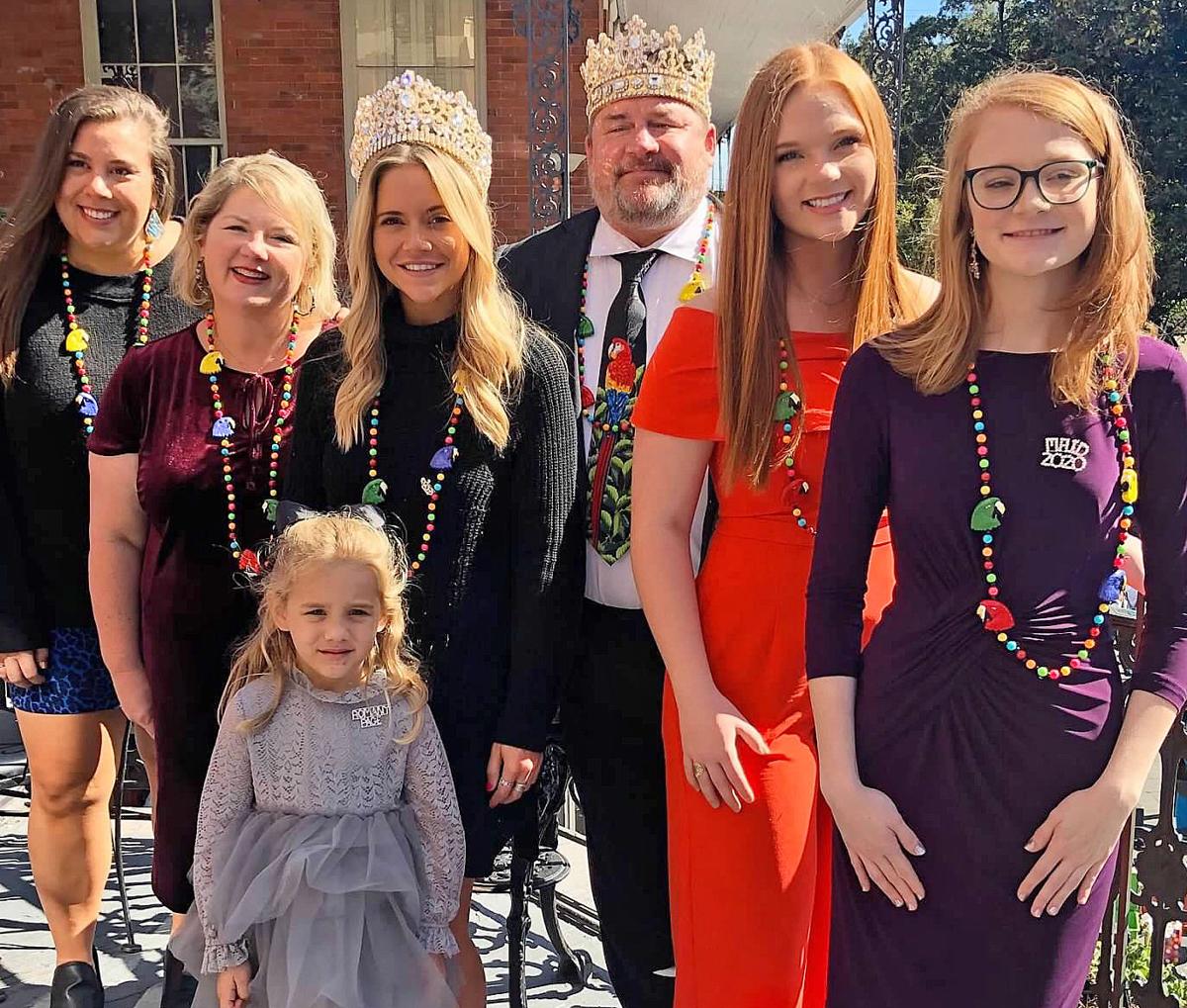 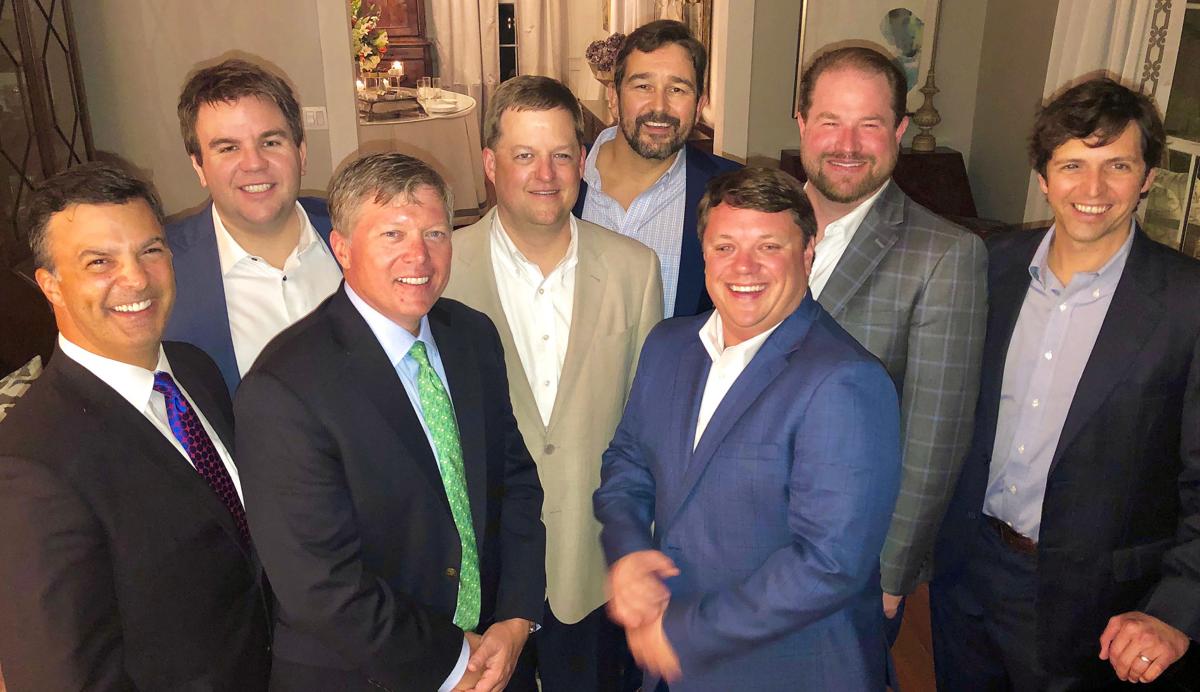 Philanthropy Awards -- Celebrating the 30th anniversary of the founding of the Baton Rouge Chapter of the Association of Fundraising Professionals at this year's National Philanthropy Day Luncheon are charter members, from left, Gwen Fairchild, Michael Acaldo, Emily Distefano and Carl Stages.

'Through the Ages' -- Enjoying the City Club's anniversary celebration are, from left, Kimberly Parsons, Peggy Wooley and Mary Milton.

Last week, Baton Rouge took a few moments to publicly thank some of those residents who go above and beyond to make our city better. It’s events like these that help put your life in perspective as the holiday season gets underway. Hope you and yours have a happy and blessed Thanksgiving!

On Nov. 12, a packed Renaissance Ballroom was buzzing with excitement for the Association of Fundraising Professionals Greater Baton Rouge Chapter’s 29th annual National Philanthropy Day Luncheon, which doubled as a celebration of the 30th anniversary of the chapter’s founding.

Special guests for the event were charter members Michael Acaldo, Emily Distefano, Gwen Fairchild and Carl Stages — all of whom are still actively involved with nonprofits.

Among this year’s honorees was Albert Frankel II, who received the chapter’s Spirit of Giving Award, which has only been given three previous times. It was accepted by his friend Felix Weill, who read an emotional thank-you letter from Frankel as he was unable to make the trip from California. Weill said he talks with Albert before, during and after every LSU football game, and both of them were overcome with emotion when the Tigers beat Alabama. It seems everyone in the room was feeling that way, as evidenced by the rousing round of applause that followed.

This year’s Legacy Award recipients were Coletta and Buddy Barrett, nominated by the American Heart Association; and Dr. Herman and Connie Soong, nominated by the LSU Foundation for their $10 million donation to the LSU Vet School, the largest in the school’s history.

The Cancer Services of Greater Baton Rouge board received the AFP Board of Directors Award for its stewardship in seamlessly merging the agency with Mary Bird Perkins — Our Lady of the Lake Cancer Center in 2018.

Later on Nov. 12, former furniture salesman extraordinaire Gerard Ruth was the man of the hour at the Golden Deeds Banquet at the Crowne Plaza. The award, which recognizes the greater Baton Rouge area’s most outstanding citizen, is presented by The Advocate and the Inter-Civic Council. Judge Duke Welch, who called the 88-year-old Ruth an “angel among us,” spoke at the event.

The Advocate's publisher, Judi Terzotis, and owner John Georges presented the award, which Ruth turned and gave to his wife of 59 years, Selma Ruth.

Along with the award, Ruth received the key to the city from Mayor Sharon Weston Broome, who also declared it Gerard Ruth Day throughout the parish, and a check for $1,500 for his chosen charity, Wreaths Across America, which places wreaths on the graves at Port Hudson National Cemetery and neighboring Louisiana National Cemetery. Some 18,000 wreaths are needed, so, if you want to help, make a donation at wreathsacrossamerica.org.

The City Club celebrated its 62nd anniversary on Nov. 14 with its “City Club: Through the Ages” event. As guests arrived, a cadre of Navy midshipmen, looking oh so handsome in their uniforms, escorted the women up the steps to the entrance, where glasses of Champagne awaited.

The place was packed and general manager Pierre Legrand, chef Eric Brandt and staff pulled out all the stops for the celebration. Lamb chops, grilled oysters, beef filet and an assortment of desserts were served along with adult libations.

Earlier on Nov. 14, I popped in at the Church of the Nazarene where Families Helping Families was holding its annual Thanksgiving dinner. This year, a record crowd of about 400 people gathered for fellowship and a good meal, thanks in part to the cooking crew from Tony Chachere's.

Families Helping Families is a nonprofit resource center organized and directed by family members of individuals with disabilities to “positively enhance” their independence, productivity and integration into the community.

Pam's Party Line: This Thanksgiving there's much to be thankful for

Thursday is Thanksgiving, the official beginning of the holiday season. As you gather with family and friends, take a moment to count your blessings.