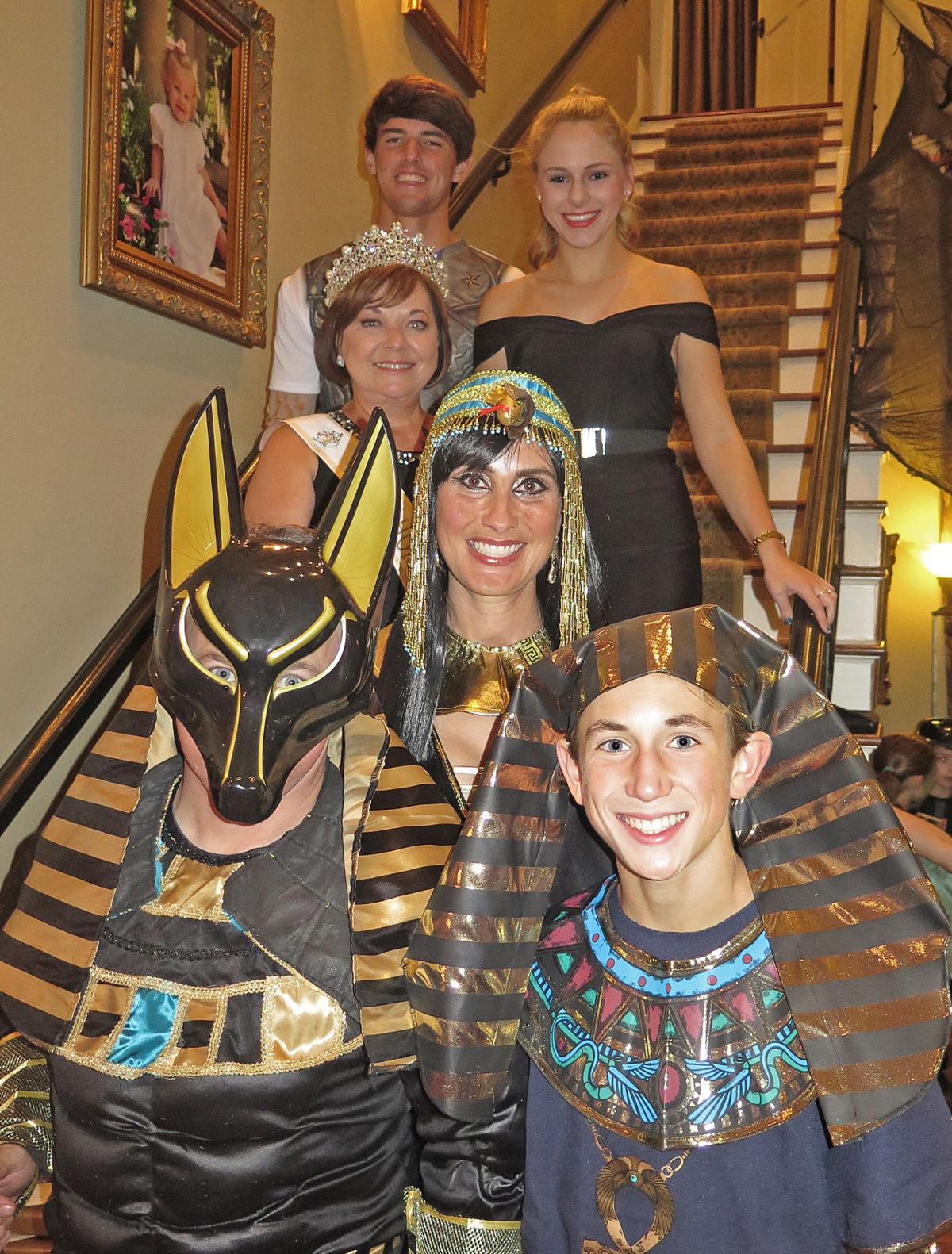 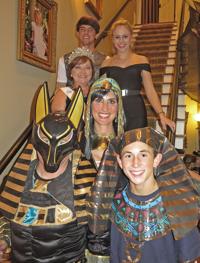 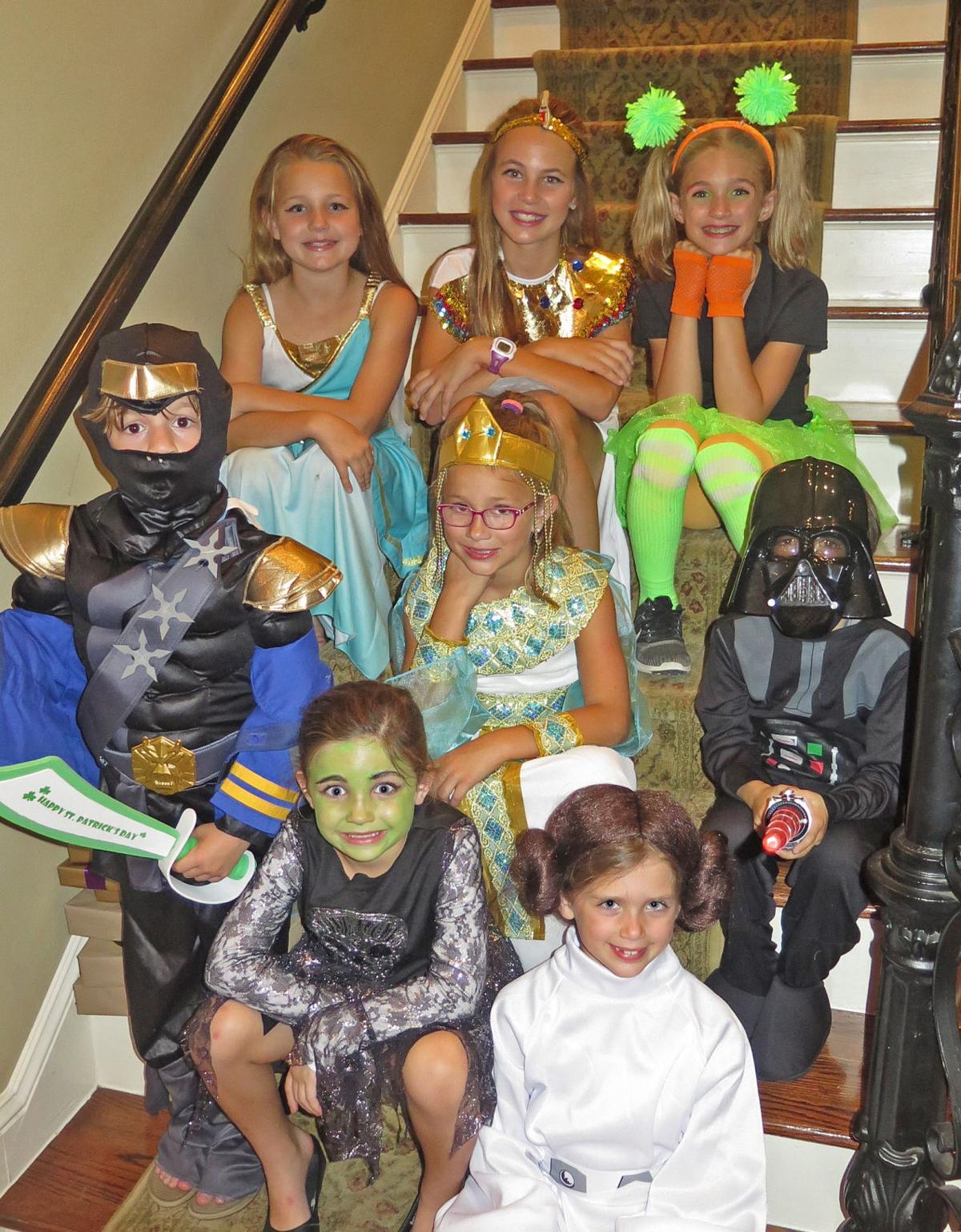 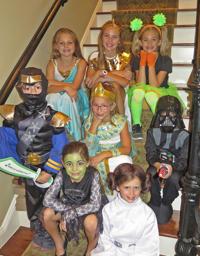 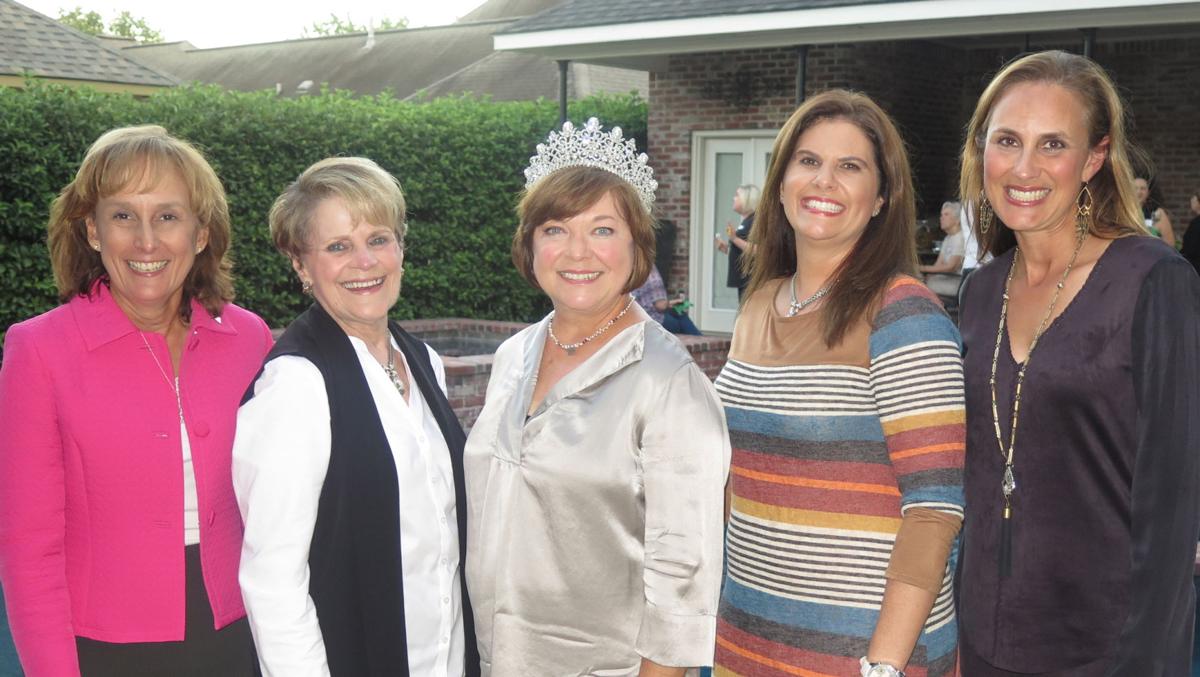 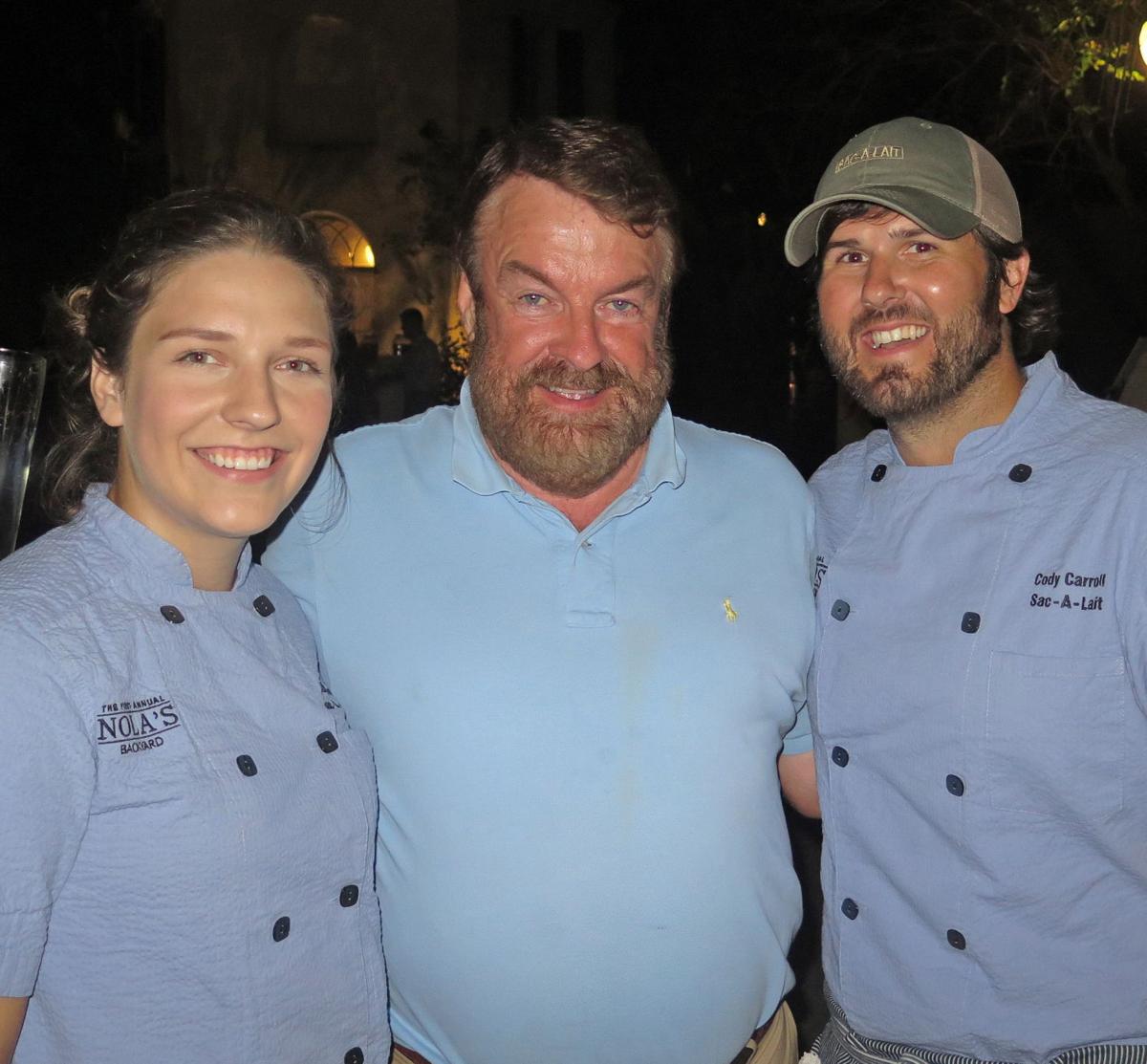 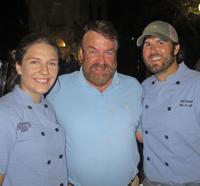 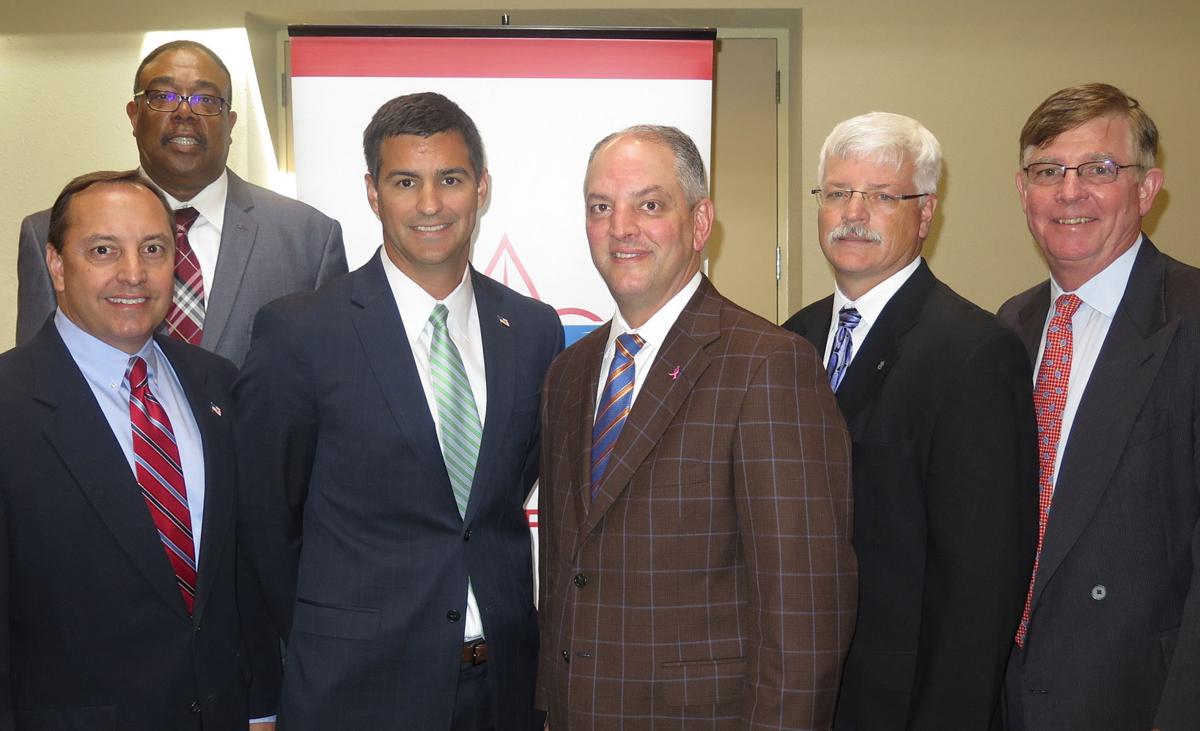 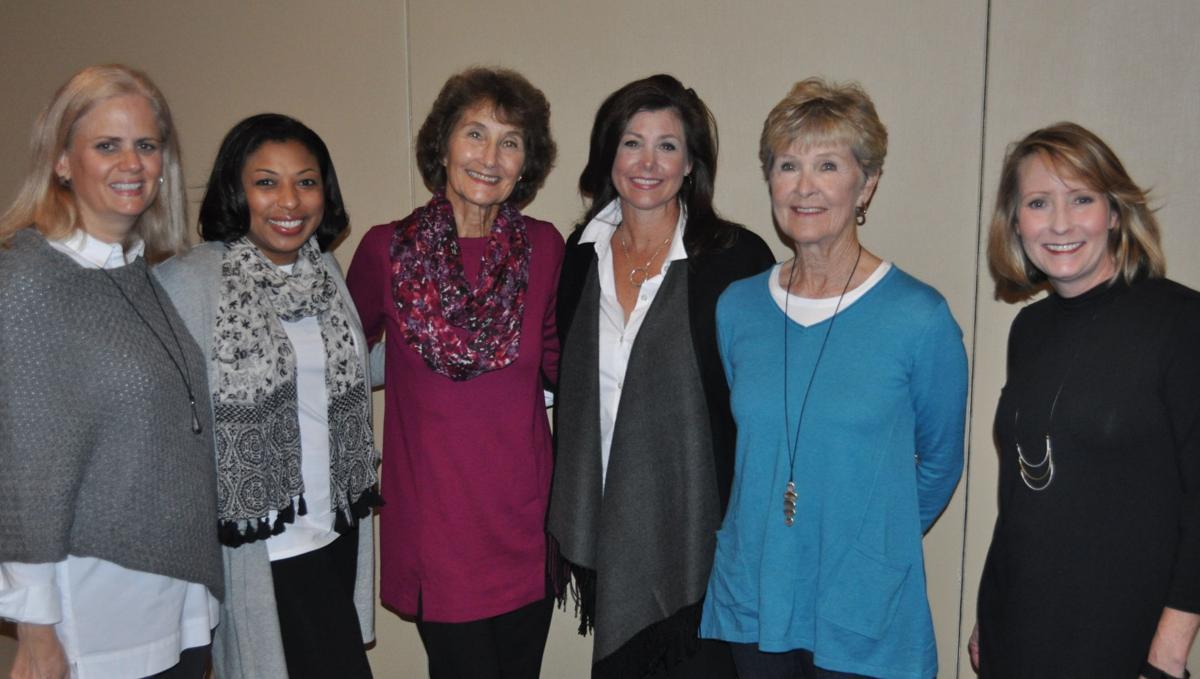 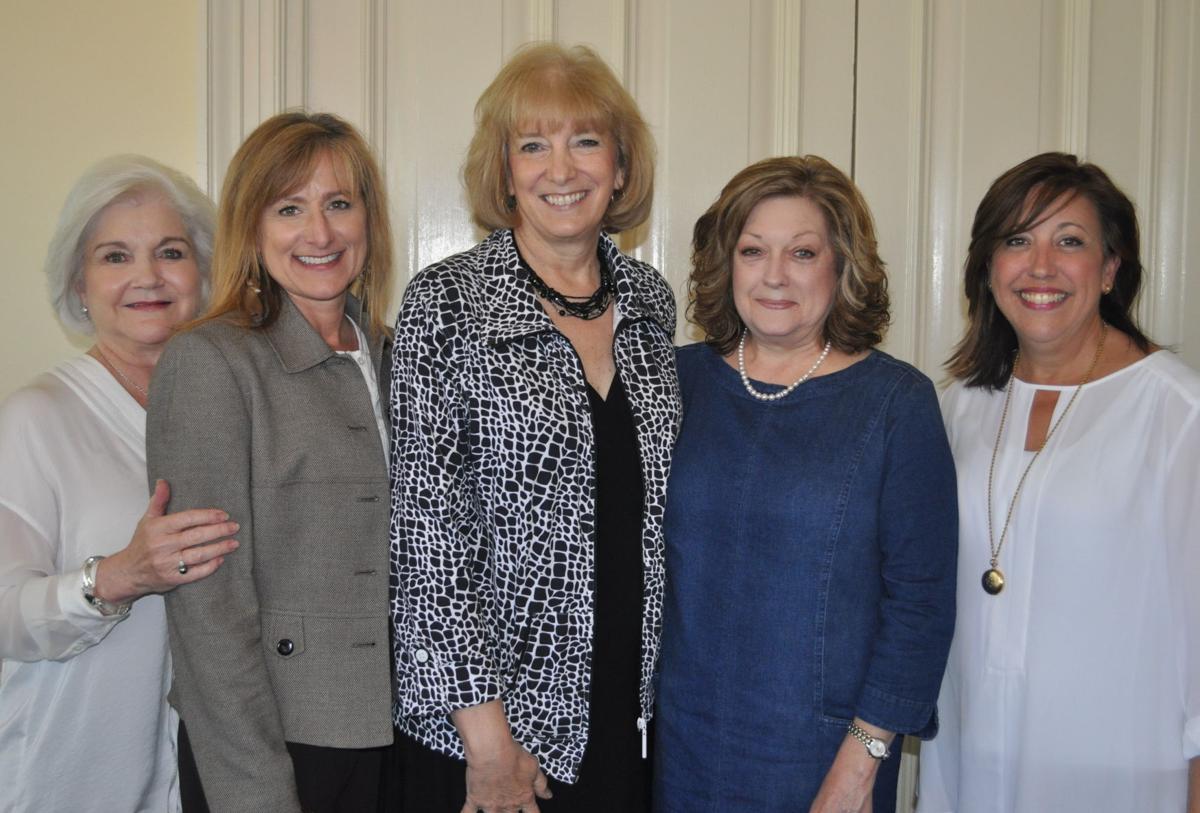 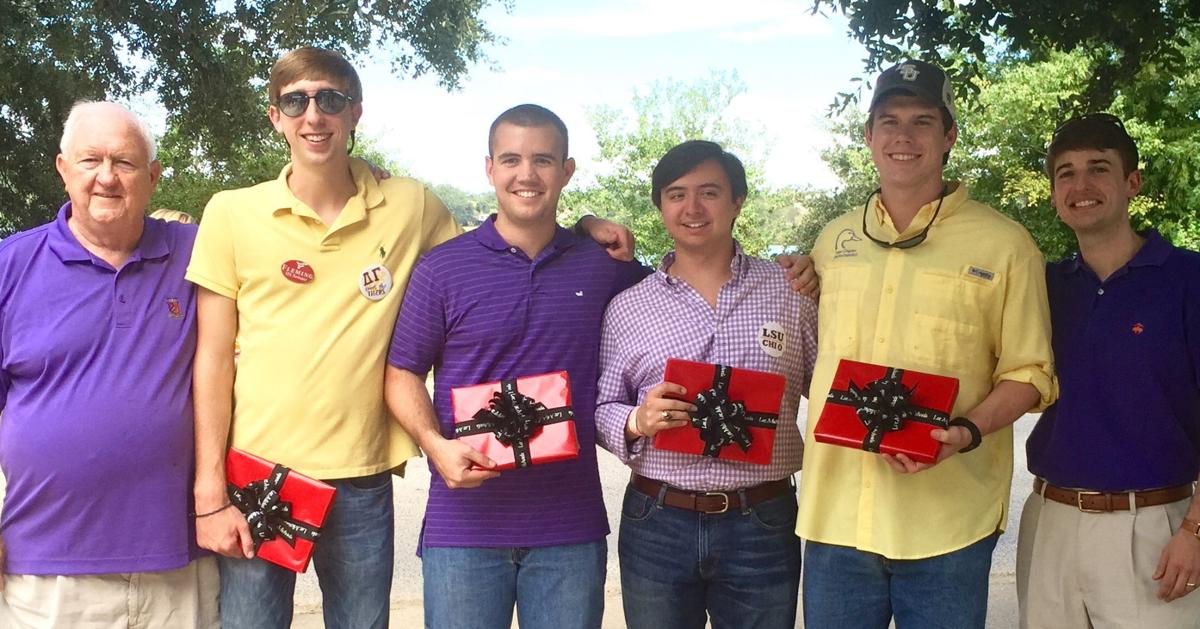 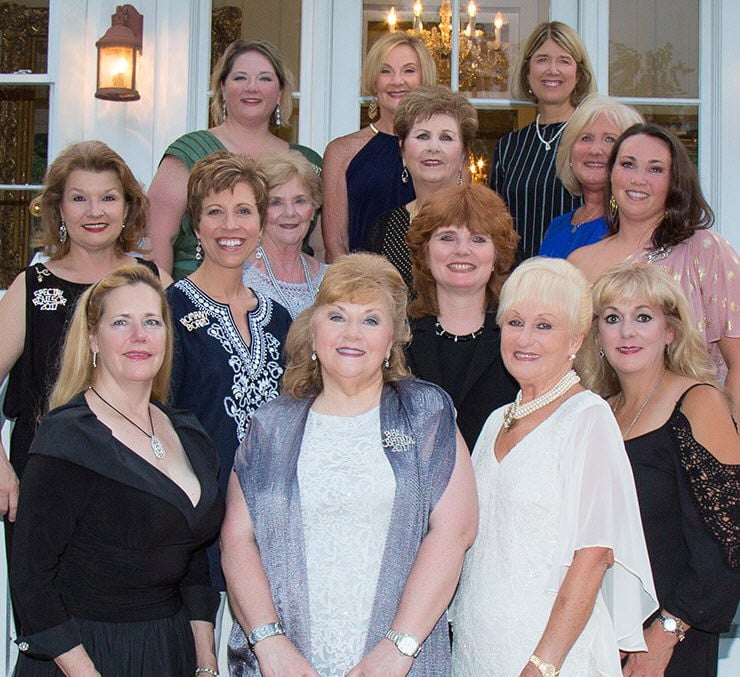 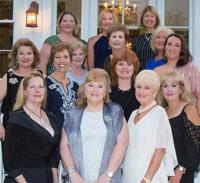 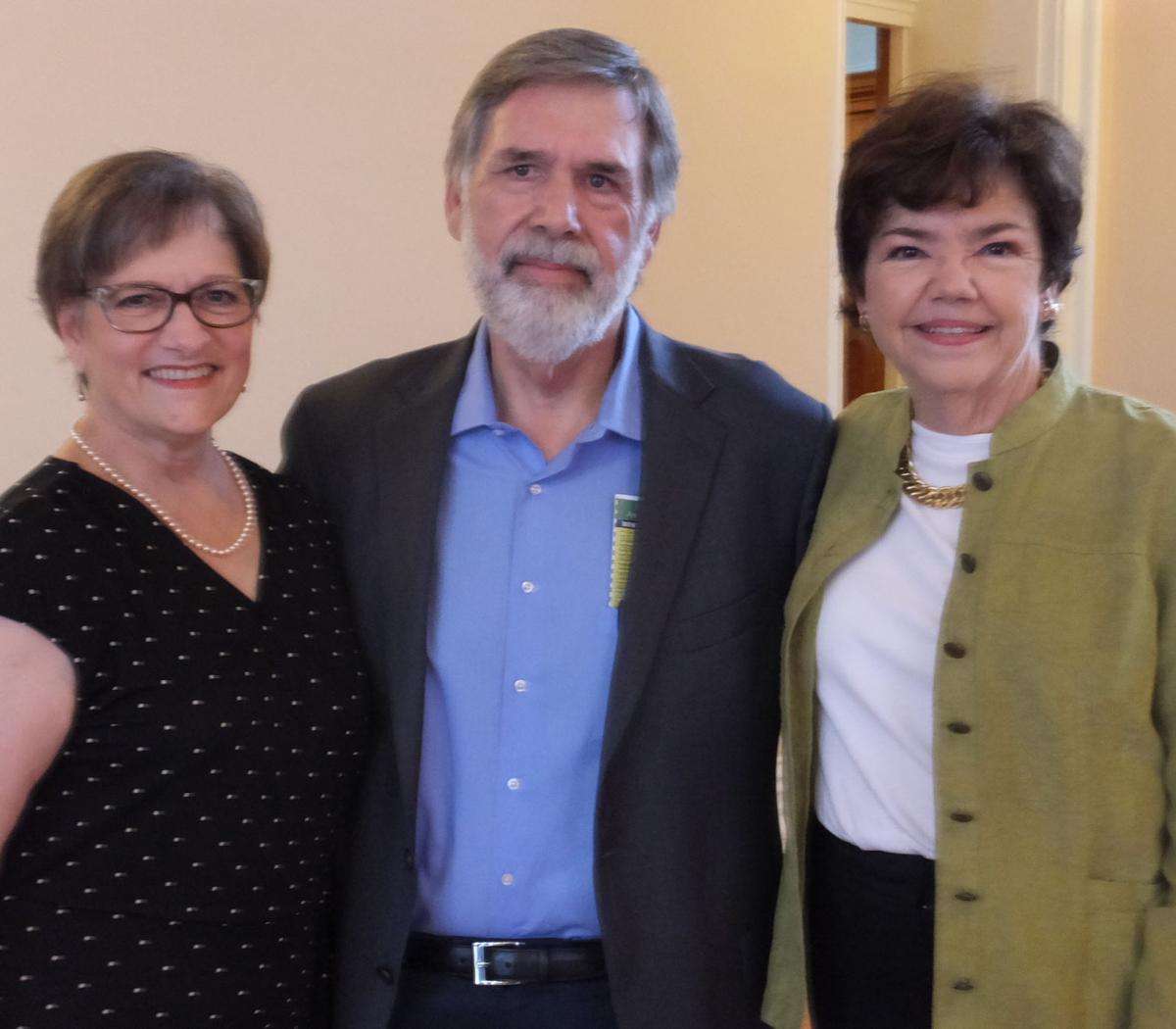 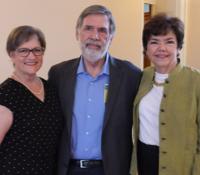 ‘Devils Walking' -- Visiting at a reception and book signing Oct. 4 at the Old State Capitol honoring author Stanley Nelson, center, editor of the Concordia Sentinel, are Mary Durusau, OSC director, and Linda Lightfoot, retired executive editor of The Advocate. Nelson, a 2011 Pulitzer Prize finalist in local reporting, participated in a question-and-answer session conducted by Durusau on the background for his new book, ‘Devils Walking: Klan Murders Along the Mississippi in the 1960s,’ published by the LSU Press.

‘Devils Walking' -- Visiting at a reception and book signing Oct. 4 at the Old State Capitol honoring author Stanley Nelson, center, editor of the Concordia Sentinel, are Mary Durusau, OSC director, and Linda Lightfoot, retired executive editor of The Advocate. Nelson, a 2011 Pulitzer Prize finalist in local reporting, participated in a question-and-answer session conducted by Durusau on the background for his new book, ‘Devils Walking: Klan Murders Along the Mississippi in the 1960s,’ published by the LSU Press.

This past week, while not quite as busy as the last, was still packed with fun events.

What do you do when you’re the king of Mardi Gras, your three daughters are members of the royal court and your family is crazy about Halloween? Why you throw a Halloween-themed King's Party, of course!

And what a party Artemis King XVI Jimmy Lalonde and wife Elise threw Oct. 14 for members of his royal court, the krewe and a few friends lucky to find themselves on the guest list. The costumed affair had the Lalondes and their children Amelia Claire, Sophia Grace, Isabella Elise and James Jr. attired in Egyptian-themed ensembles. Queen Melanie Uzee and husband André came as the Chalmette High Homecoming queen and very nerdy king. There were lots of witches, Star Wars and Trekie characters, cheerleaders, jocks and greasers in the mix, as well. It all made for one fun night!

The evening before, Artemis held its annual wine and cheese social at the home of krewe Captain Joanne Harvey to officially welcome new members into the all-women krewe. Mother Nature cooperated nicely, providing a nice cool breeze for the gathering, which was an inside-outside event that also collected food for the Greater Baton Rouge Food Bank.

Representing the Food Bank was krewe member Charlene Montelaro. It was nice to visit with her as well as with the hostess, Elise Lalonde, Kim Morgan, Meg Gerald, Helen Graff, Jane Shank, Yolanda Rabalais, Toni Chenevert and Queen Melanie Uzee before running out the door for my next stop.

That was down the road to Houmas House Plantation, where the Louisiana Seafood Promotion & Marketing Board was hosting "A Taste of Louisiana Seafood" for representatives of some of the largest national restaurant companies in the nation for a dinner celebrating National Seafood Month. Welcoming the visitors were Lt. Gov. Billy Nungesser, chef John Folse and board Executive Director Karen Profita.

The day started out at the Boy Scouts, Istrouma Area Council's annual Business & Industry Leaders Luncheon at the Crowne Plaza. Featured speaker for the fundraiser was Gov. John Bel Edwards and he drew some heavy hitters to the event, five of whom graduated from West Point like the governor and about a dozen of whom were Eagle Scouts, Boy Scouting's highest honor. Among them was LSU quarterback Danny Etling, who shared how the Boy Scouts helped prepare him to lead the Tigers as quarterback.

The governor, who was marking nine months in office, gave a state-of-the-state address. What a nine months he's had — budget crises, the Alton Sterling shooting and subsequent murder of three law enforcement officers and then the historic flooding. "I didn't ask for these challenges, but I'm sure to be your governor while we're facing them because it's more important than ever to have the right leader," said Edwards. "The Army taught me to lead from the front … I ask you to join me in prayer for our legislature this coming session. It's going to be harder that the past three combined."

Asking for contributions for the council, whose budget has been hit hard by cuts from Capital Area United Way and the recent flood, was council President Darrell Ourso. Camm Morton, an Eagle Scout, served as the day's master of ceremonies.