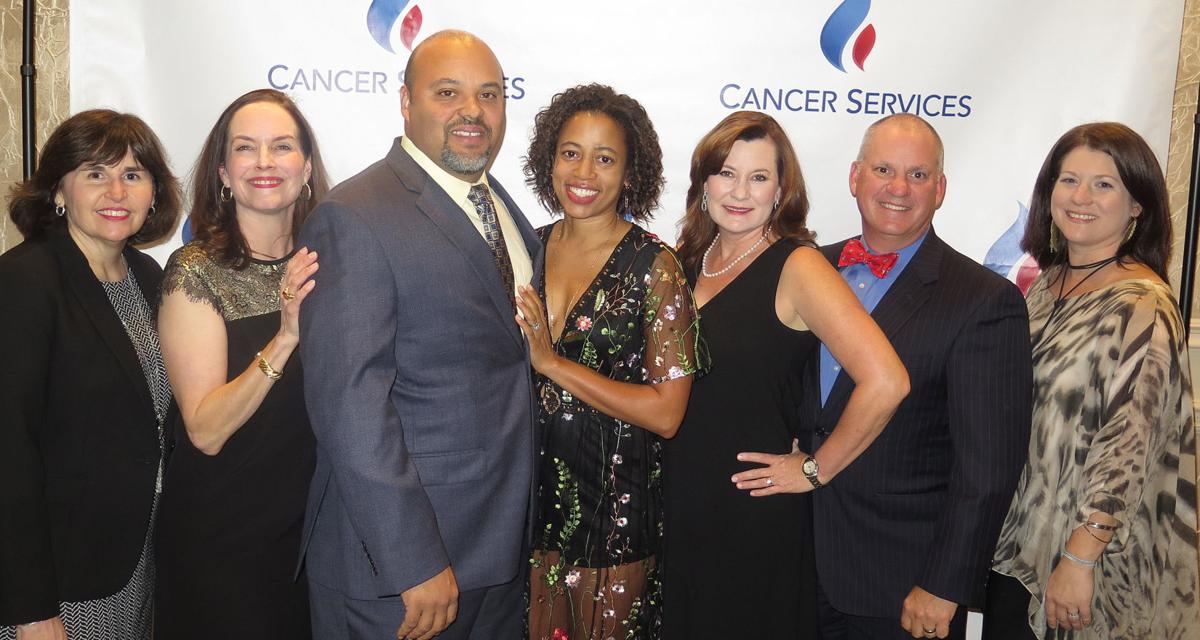 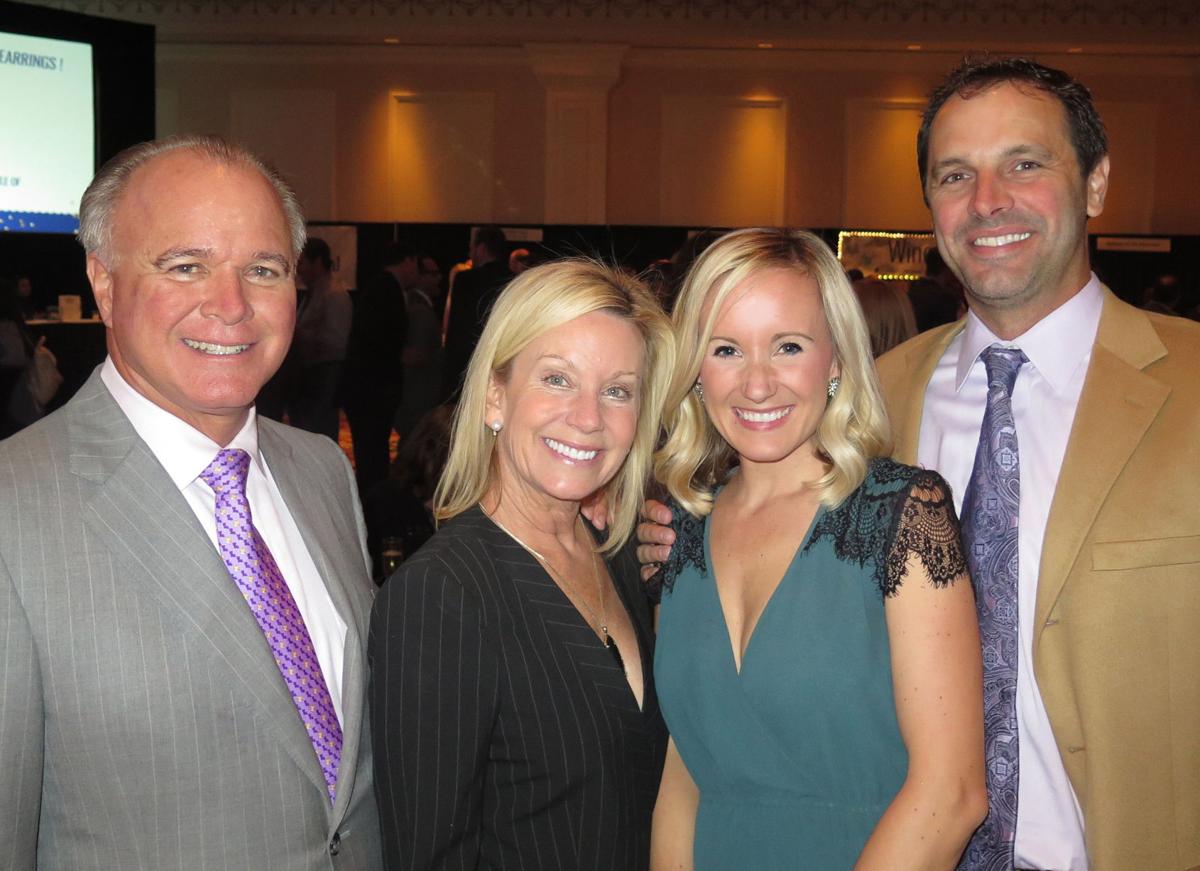 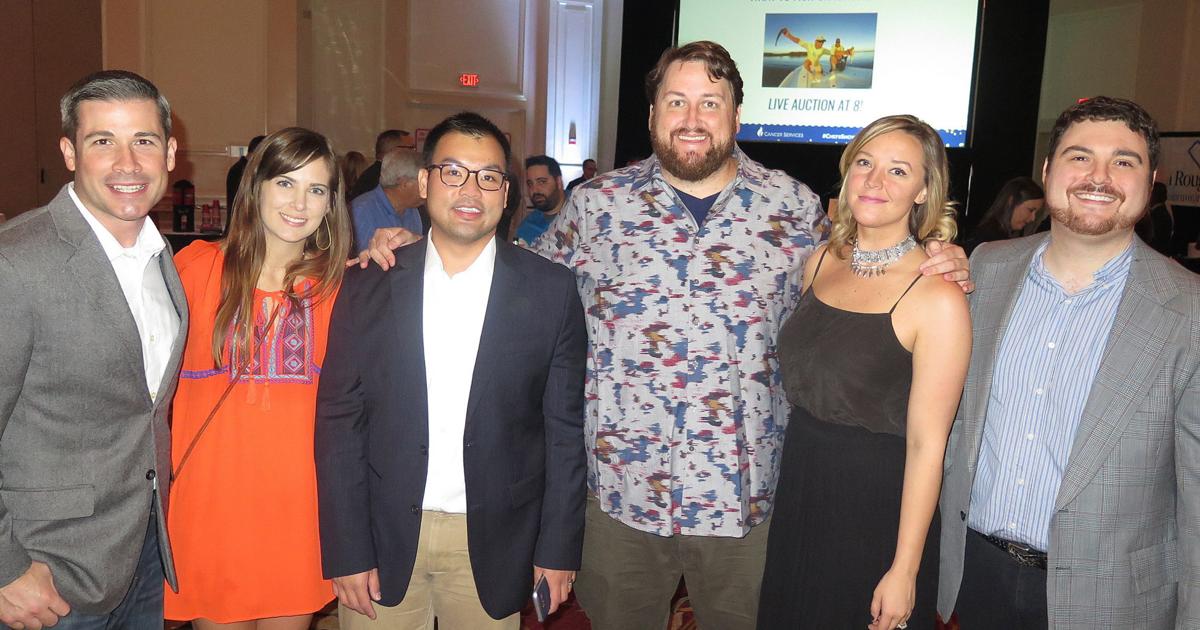 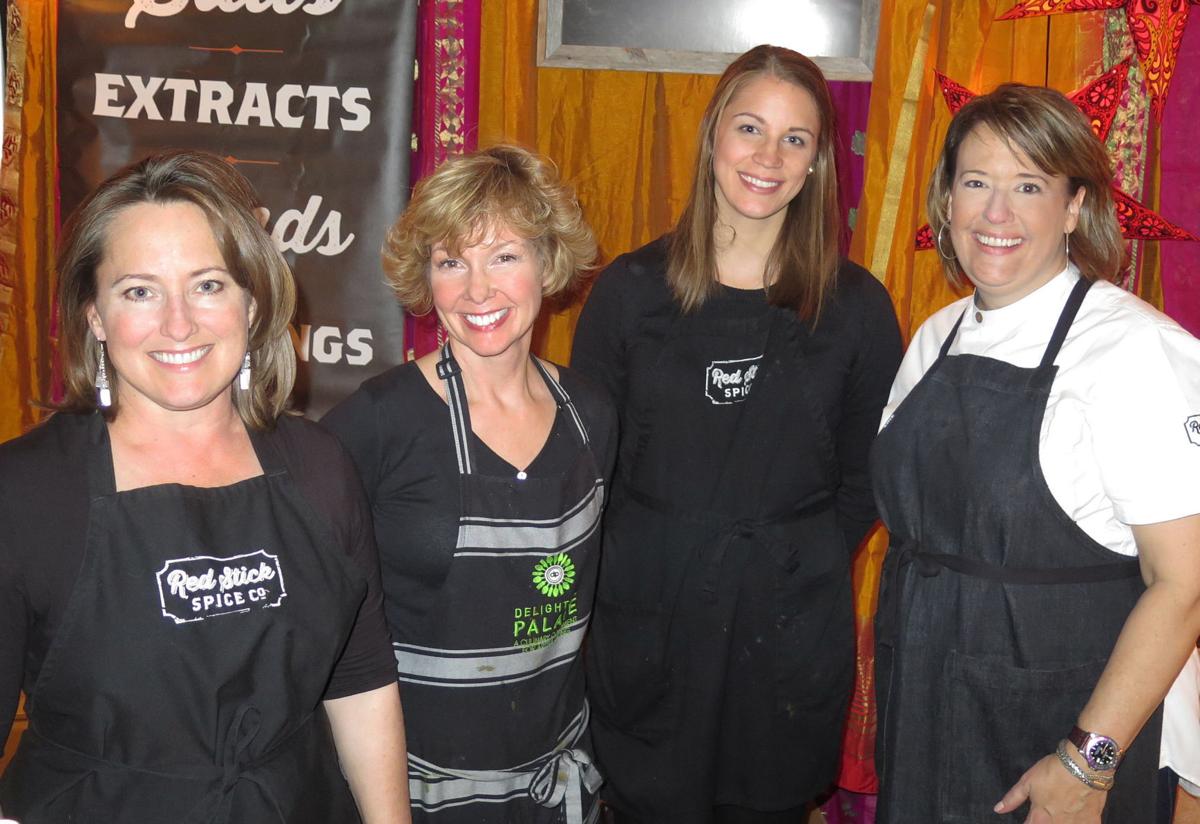 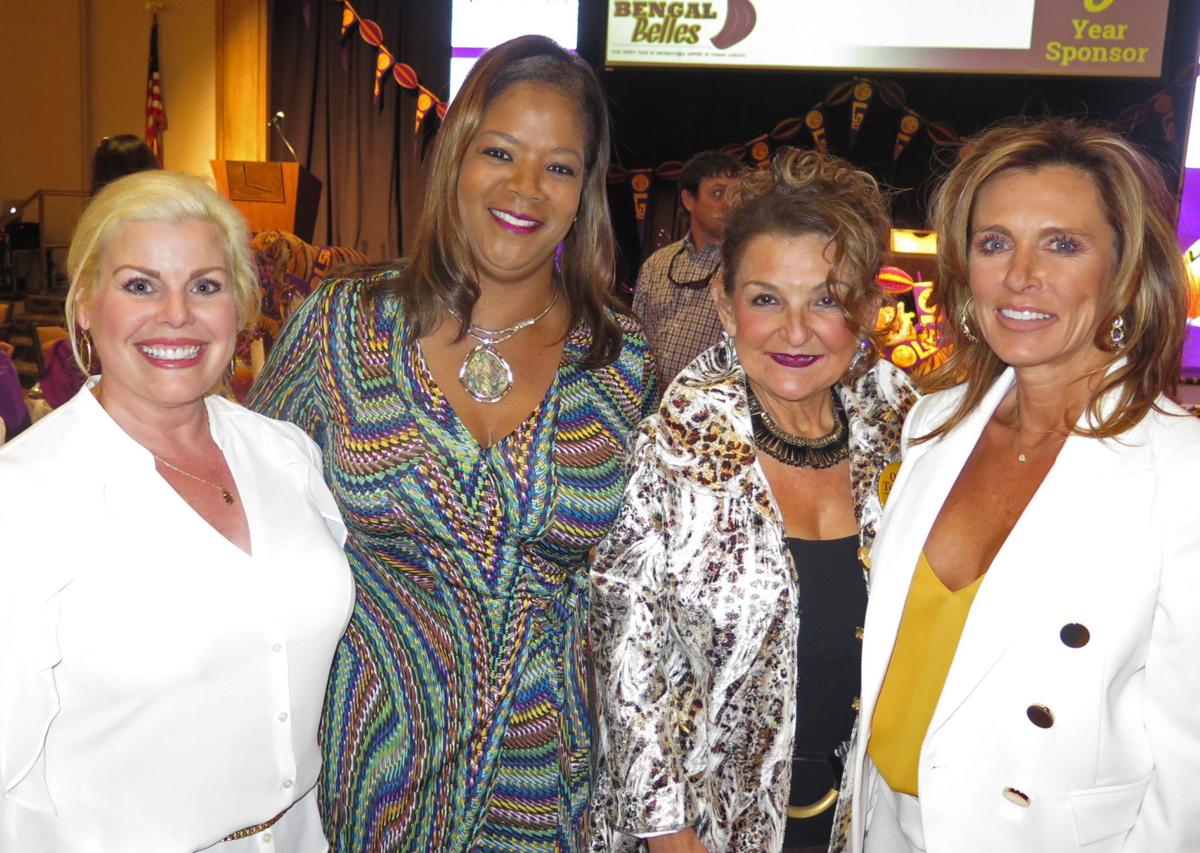 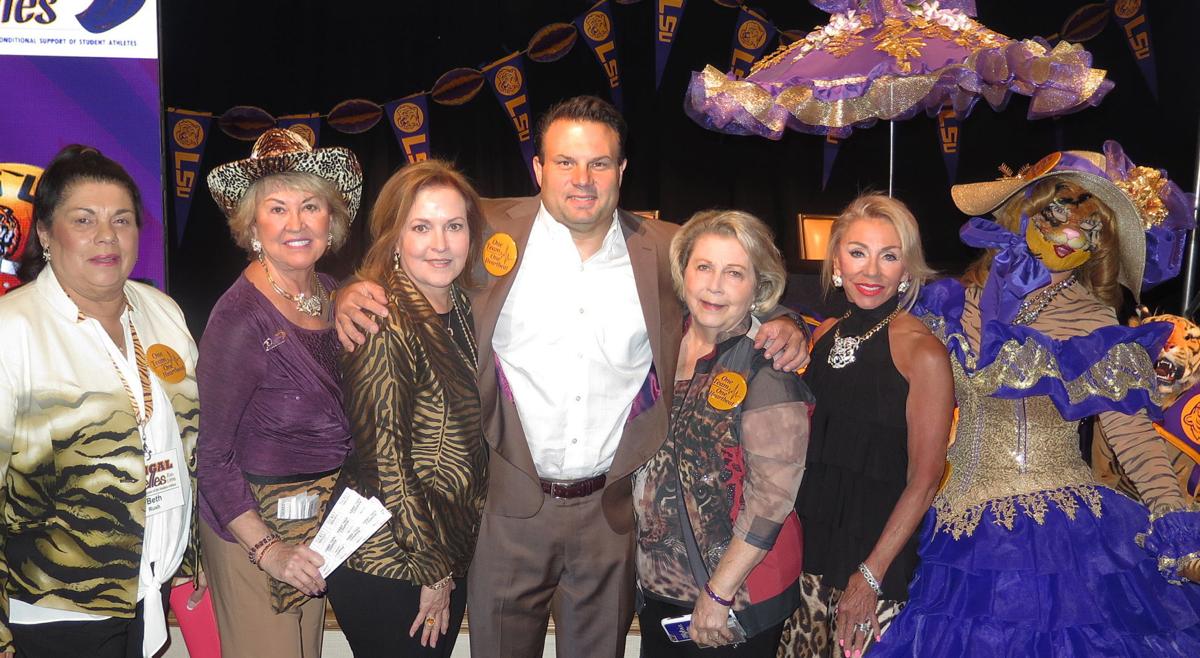 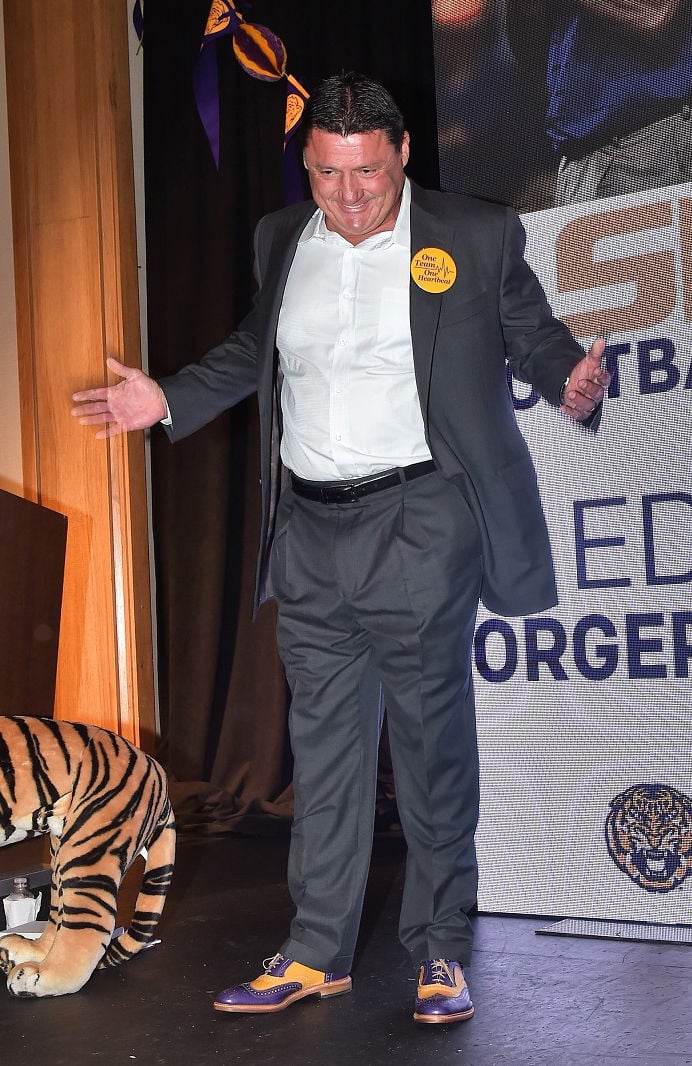 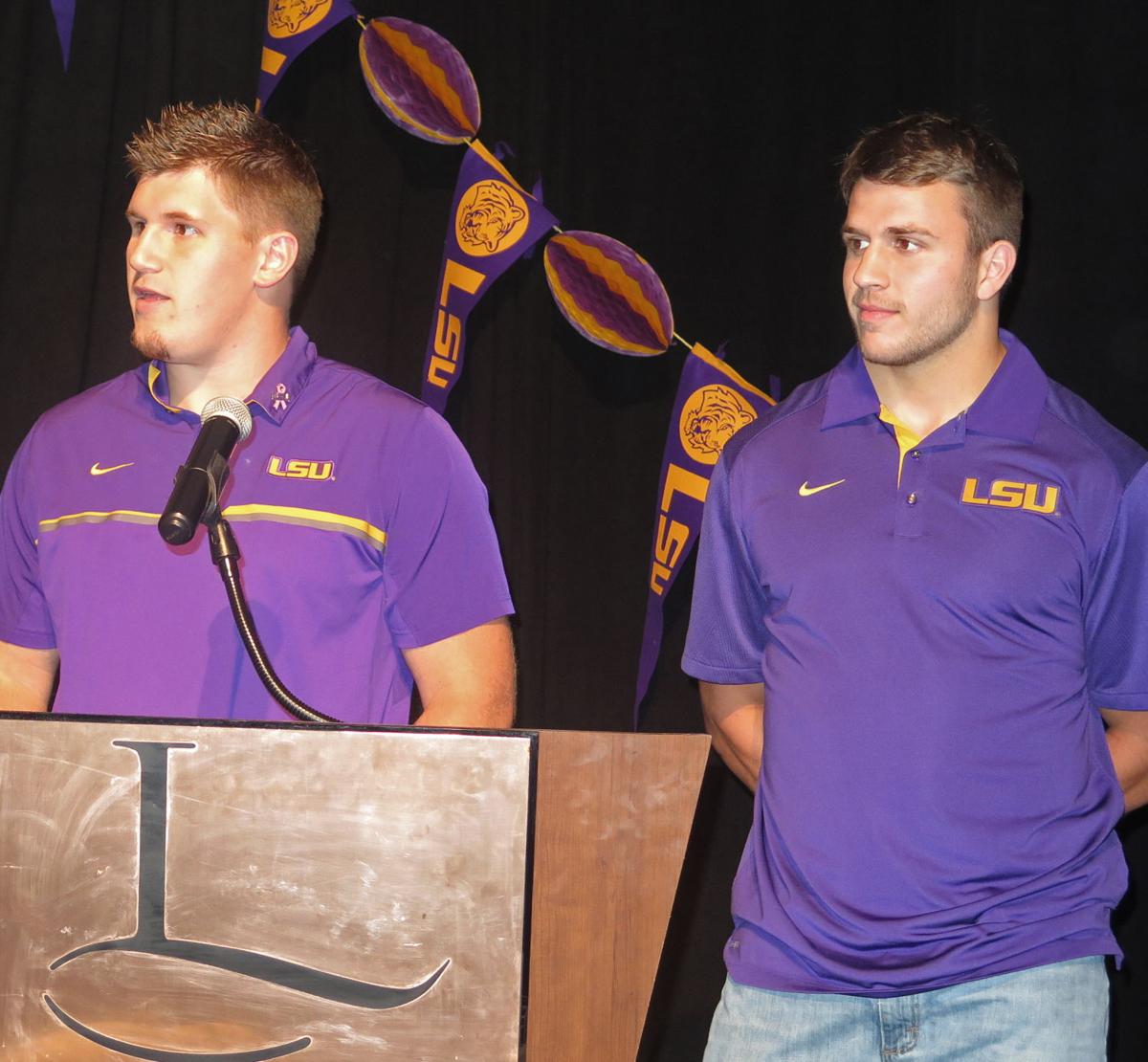 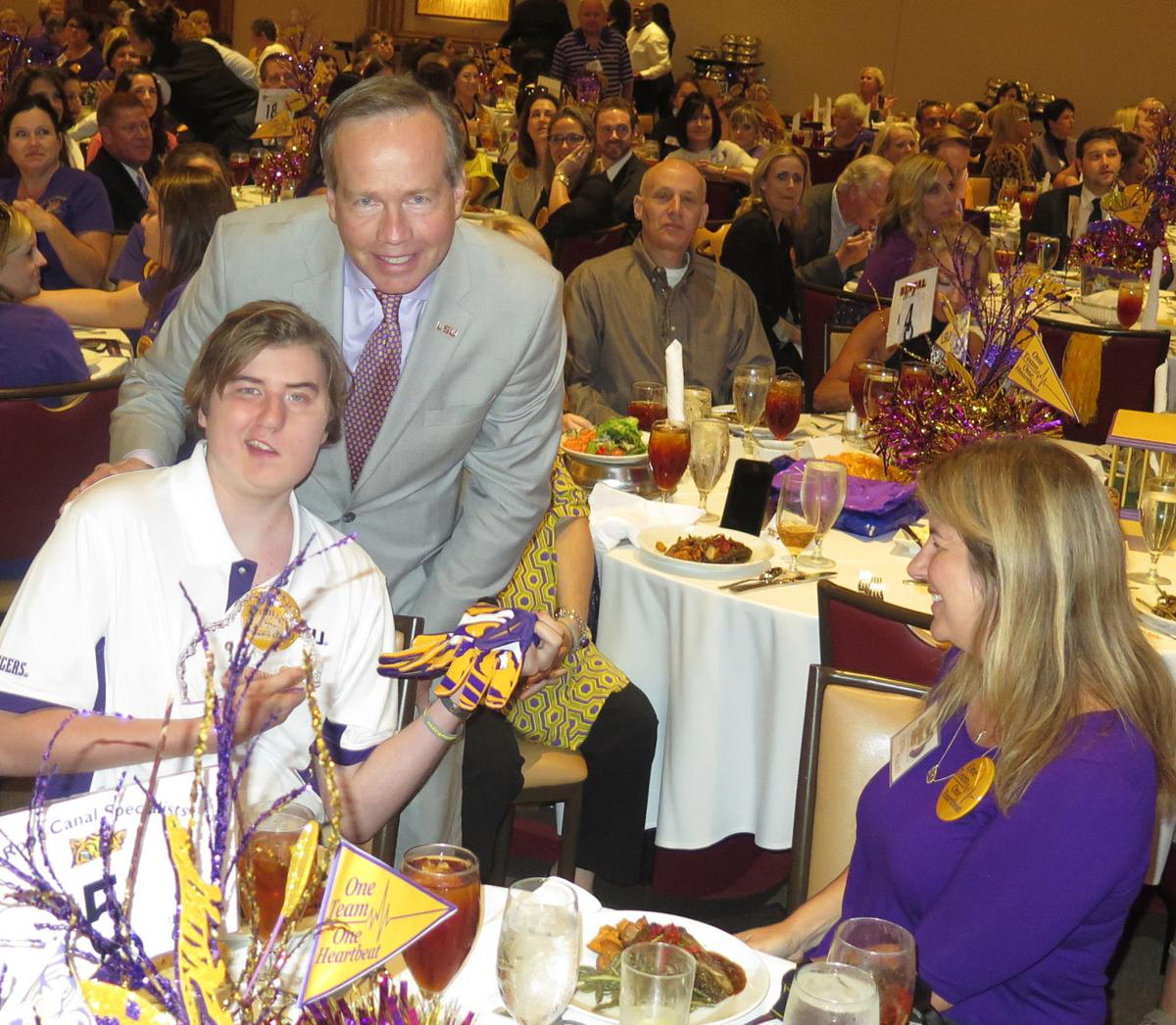 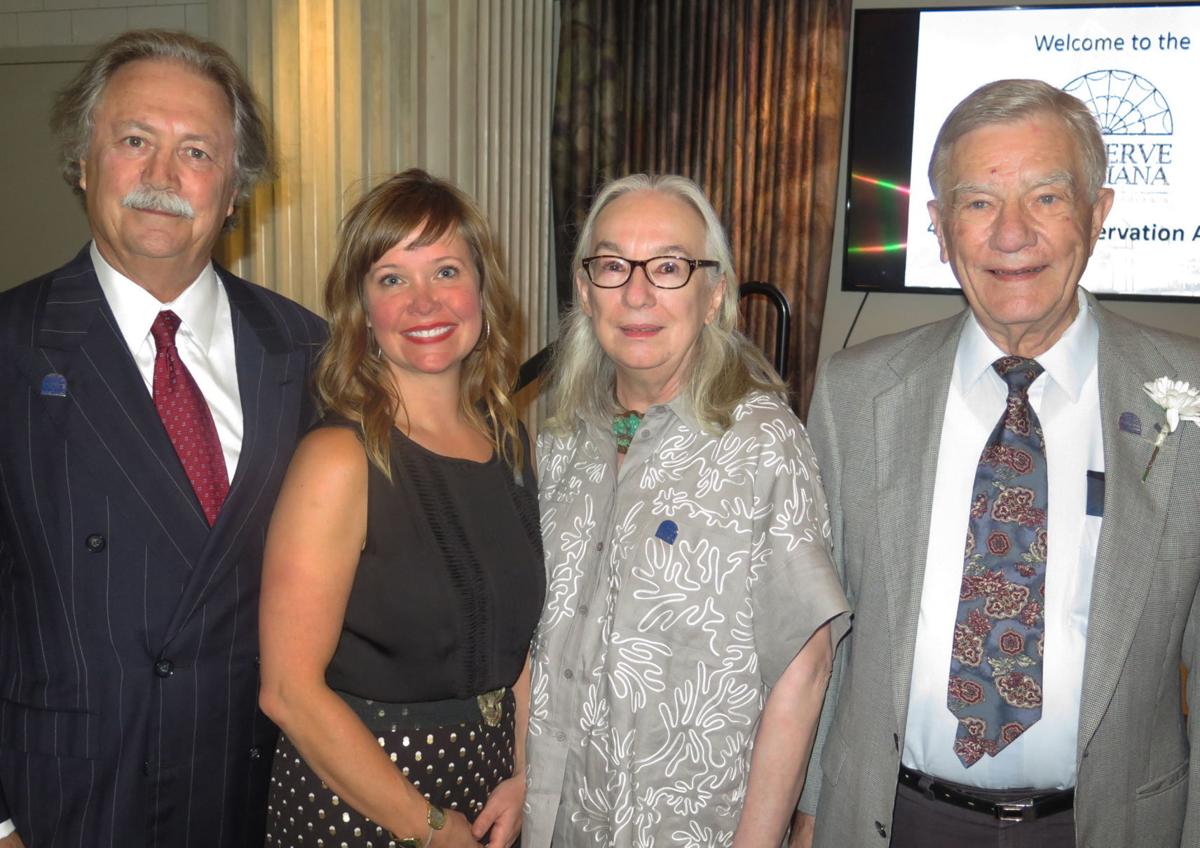 I hit the coaching trifecta last week. I had lunch with Coach O and LSU's new basketball coach Will Wade, and later the same night, I had dinner with baseball coach Paul Mainieri. Of course, we were joined by hundreds of the coaches' biggest fans at the Capital Chefs' Showcase for dinner and the Bengal Belles for lunch.

This evening of food and friends on Sept. 7 benefits Cancer Services of Greater Baton Rouge and is the granddaddy of all Baton Rouge fundraisers. The Crowne Plaza was humming with excitement and filled with all manner of wonderful food being served up by 26 of the city's best restaurants and caterers.

This year's event was the 35th, and Coach Mainieri and wife Karen again served as honorary chairmen. The coach, auctioneer Brian Fourroux and Jay Ducote conducted the night's live auction. Among the big-ticket items was a Legends Dinner at Alex Box Stadium with Mainieri, former baseball coach Skip Bertman and LSU's baseball coaching staff for the winner and a group of their friends. Mainieri graciously doubled the offer when a bidding war started to wane and made a quick $14,000 for Cancer Services. An Empowering Lives package brought in another $29,000 in pledges.

The night's other big winner was Red Stick Spice Co. It earned bragging rights as having the best dish for its curry shrimp. Judges for this competition were Ducote, The Advocate's Matt Sigur, WVLA's Chad Sabadie, Country Roads' Sadler Wood, Rivers Hughey and Minh Kiet.

The day began at the first Bengal Belle luncheon of the season. The foyer of the L'Auberge event center was packed with vendors selling all manner of LSU-inspired clothing, accessories and other items we just can't live without. And, if you thought there was an air of excitement at Chefs' Showcase, just multiply it by 10 and you might come close to the atmosphere here.

Ed and Kelly Orgeron and their three sons are a football family.

Bengal Belle founder and President Aimée Simon introduced the Belles' special guests — the first lady of LSU Football Kelly Orgeron, LSU Chancellor F. King Alexander and wife Shenette, LSU's new basketball coach Will Wade and wife Lauren, LSU swim coach Dave Geyer, former Tiger Richard Dixon and LSU freshman Kayne Finley and mom Kirsten. Geyer and Alexander took a few moments to present Kayne, who has a life-threatening brain tumor, with LSU's Eye of the Tiger Award. He received a scholarship to LSU and will serve as an assistant manager for the LSU Swim team. And, on this day, he got a heartwarming standing ovation.

Like many freshmen at LSU this fall, Kayne Finley is adjusting to a new roommate. Only his i…

Then it was time for Coach O and a couple of his players — tight end John David Moore and defensive end Christian LaCouture. And, in a first, both will wear the coveted No. 18 jersey, which is synonymous with character and excellence on and off the field. But Coach O brought down the house when he came strutting in with his new shoes — a pair of custom-made purple and gold wingtips — a gift from a fan. Now, college football coaches aren't exactly known for setting fashion trends, but coach is definitely on the cutting edge with these shoes. He quickly went on to preach to the choir, working the Belles into a frenzy just days before the Tigers first home game against Chattanooga, which LSU handily won.

The week started off with Preserve Louisiana's 41st annual Preservation Awards on Sept. 6 at the Watermark Hotel, which just so happened to be a recipient of the organization's Bricks & Mortar Award. Mike Wampold and Ted Terrell were both bursting with pride when honored for the meticulous renovation of the former Louisiana National Bank building into one of downtown's shining stars.

A second Bricks & Mortar Award went to Campo Architects and Landis Construction for the transformation of the New Orleans' Rault Center into the Troubador Hotel.

Also taking home awards were the Baton Rouge Blues Foundation; developer Darryl Smith, of Hammond, for his use of historic tax credits to renovate several historical buildings throughout the state; and, in New Orleans, the Southern Food & Beverage Museum, Plessy & Ferguson Foundation, Traplin Peer Architects for their 35 years of preserving historic Louisiana architecture, and Jessica Walker and Chris Jones for the renovation of the 1888 Felicity Church. A special award was presented to Patty Gay, retired executive director of the Preservation Resource Center in New Orleans, by Preserve Louisiana Executive Director Fairleigh Jackson.

The week ended celebrating something new — the Juban family's new restaurant venture Adrian's, located across the Highland Market shopping center from Alexander's. Juban's has been a Baton Rouge favorite for decades and Beausoleil quickly followed suit. With its casual yet sophisticated vibe and a menu featuring some of Juban's mainstays along with a raw bar and other new items, Adrian's will soon one of the city's hot spots for the 70810 crowd.