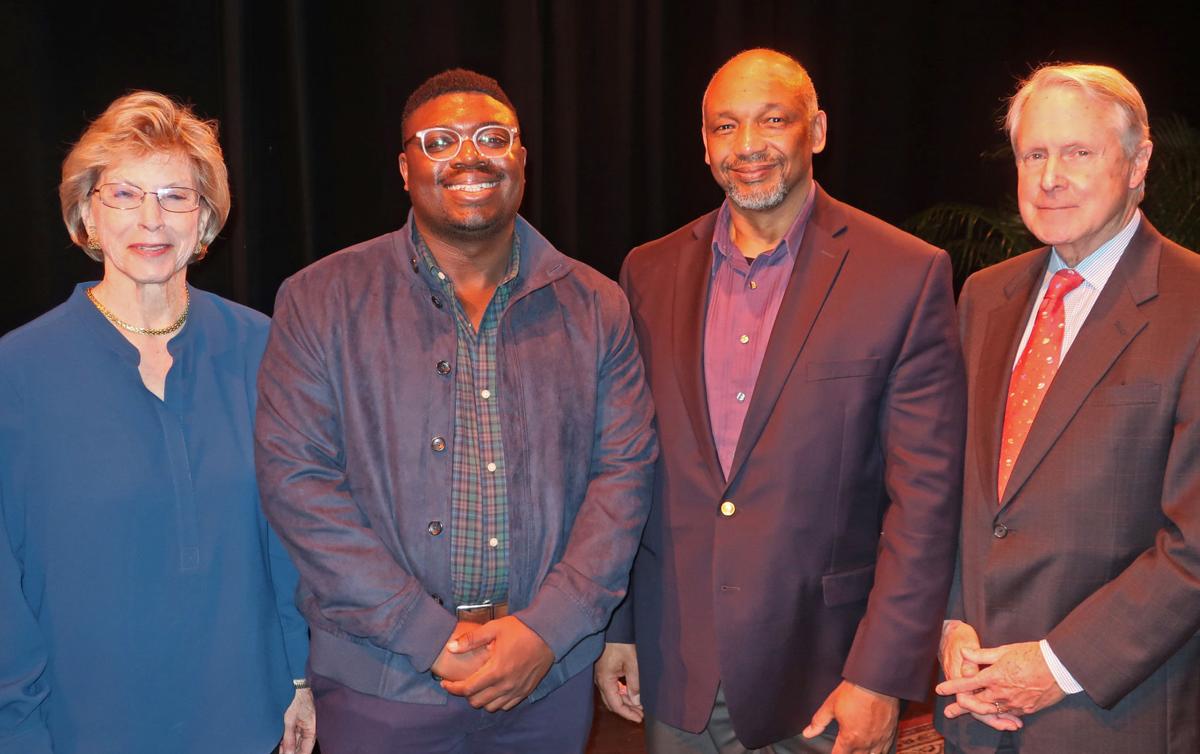 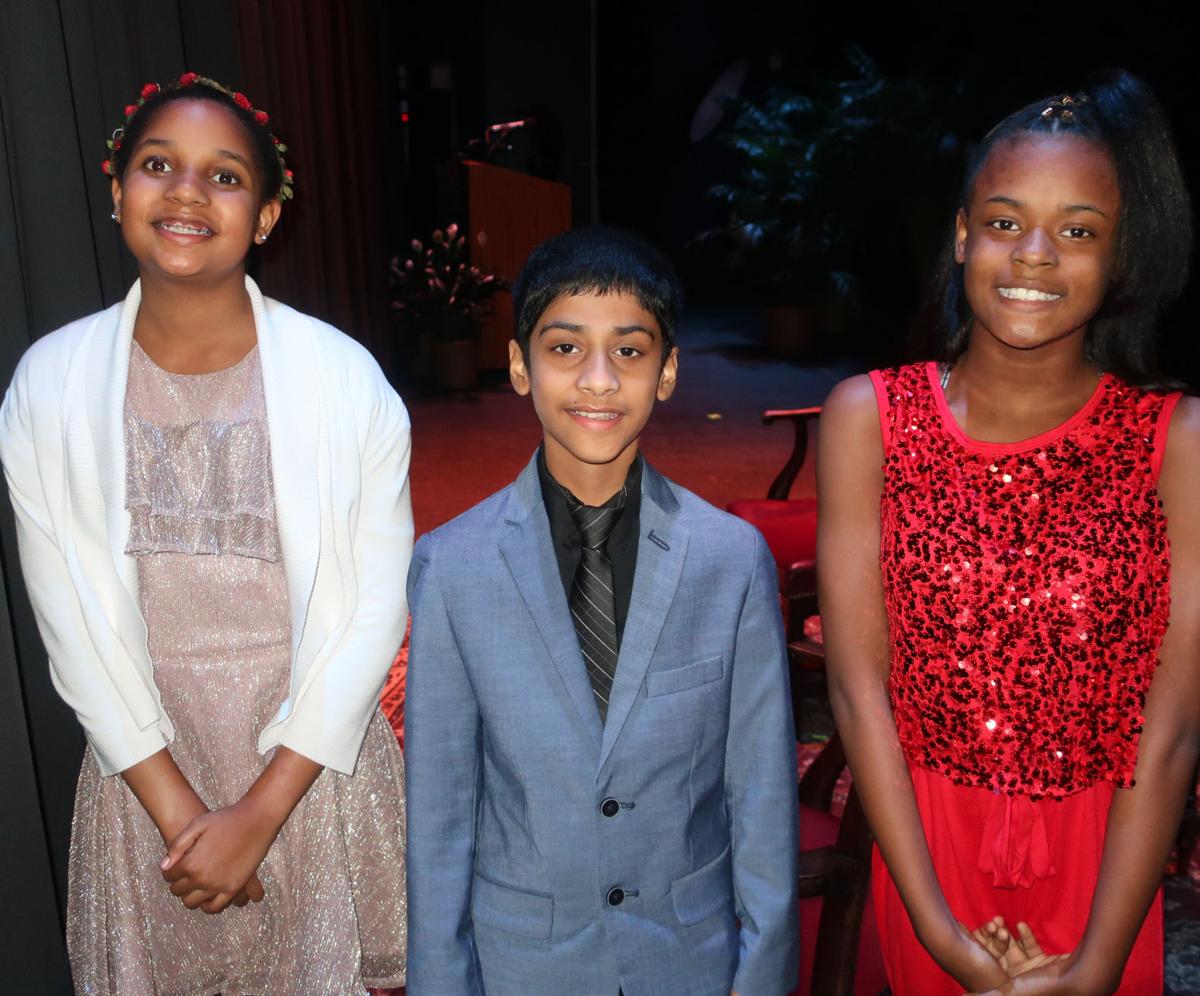 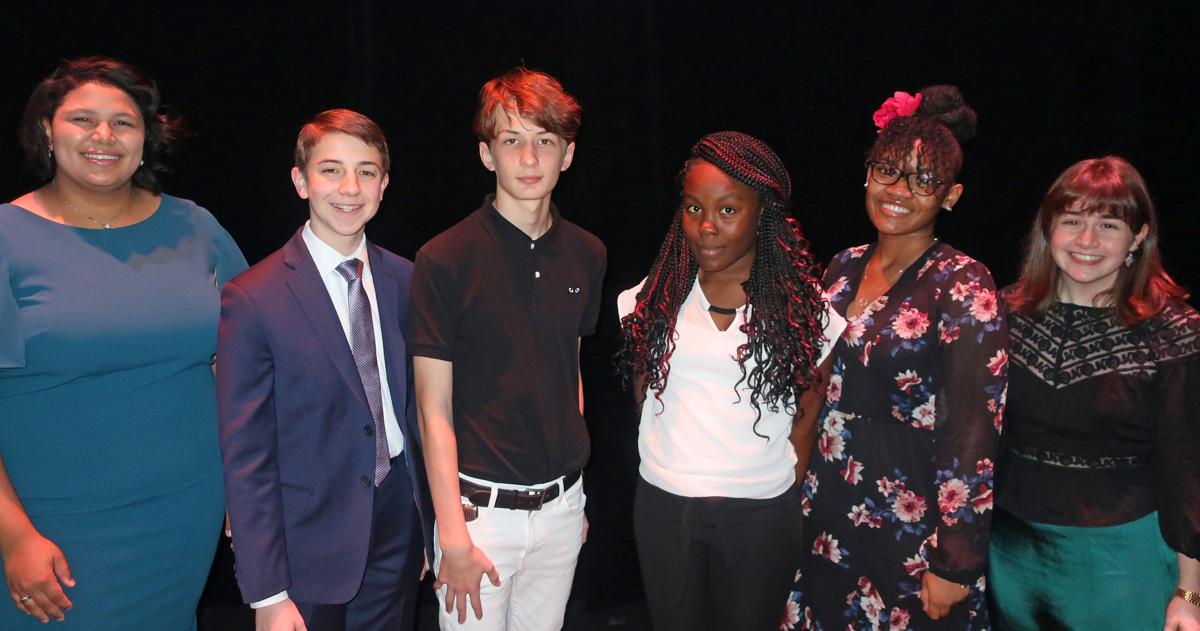 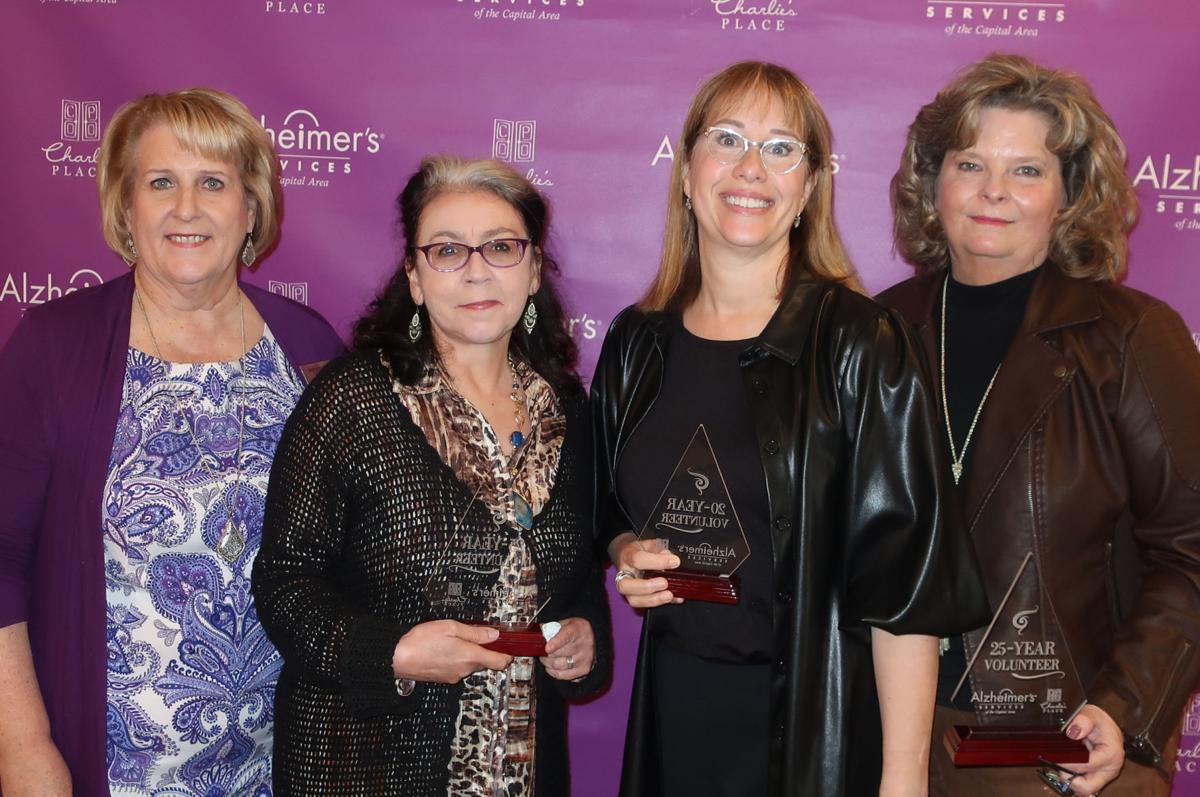 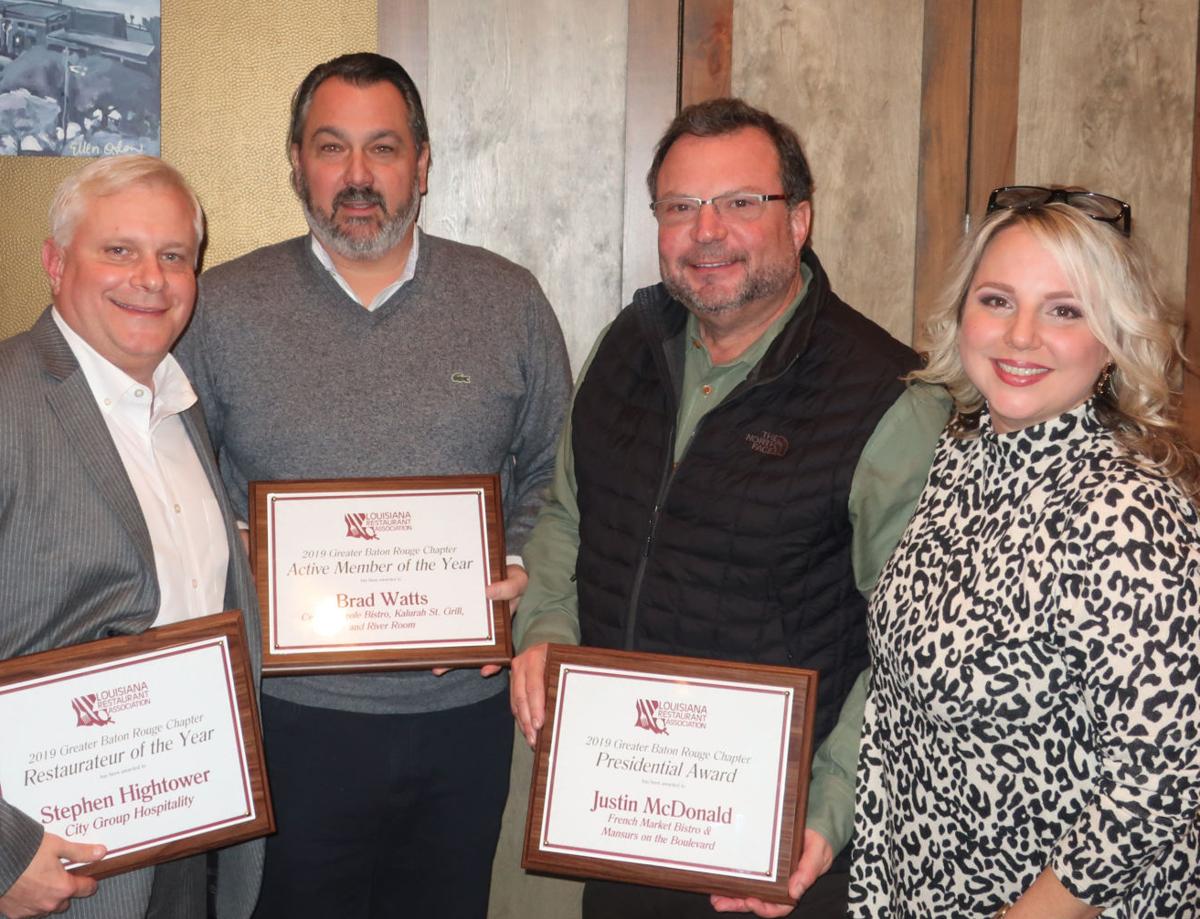 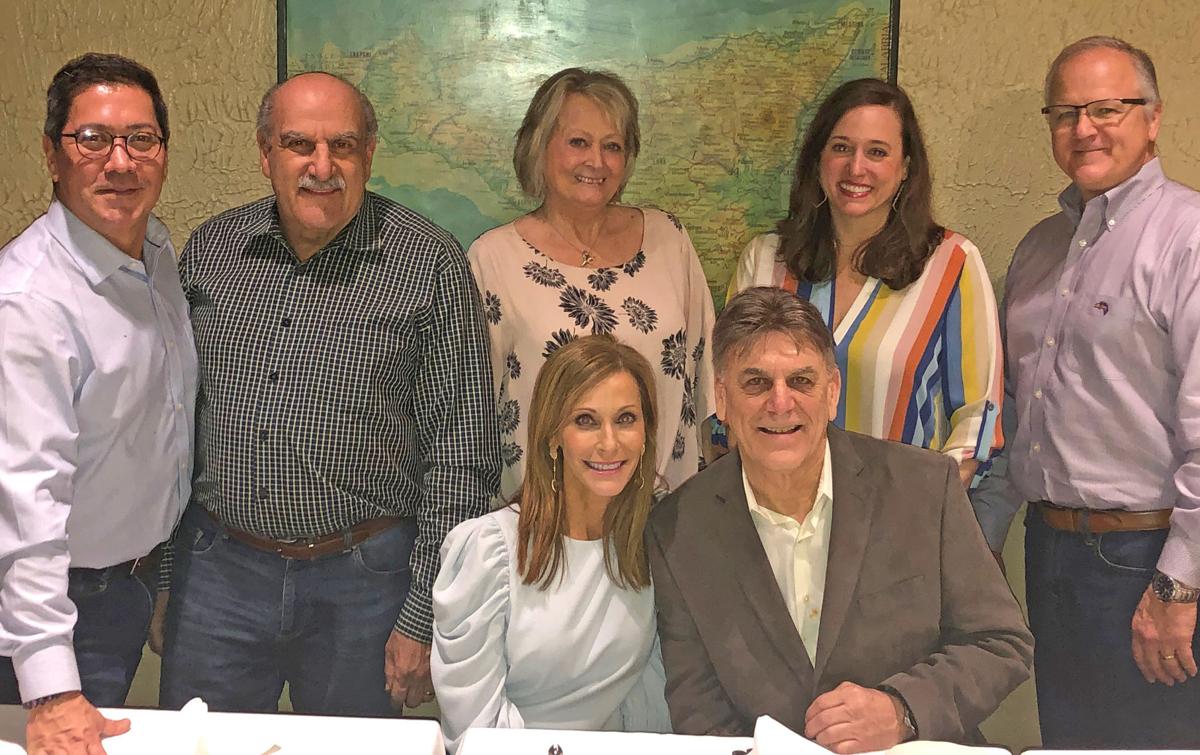 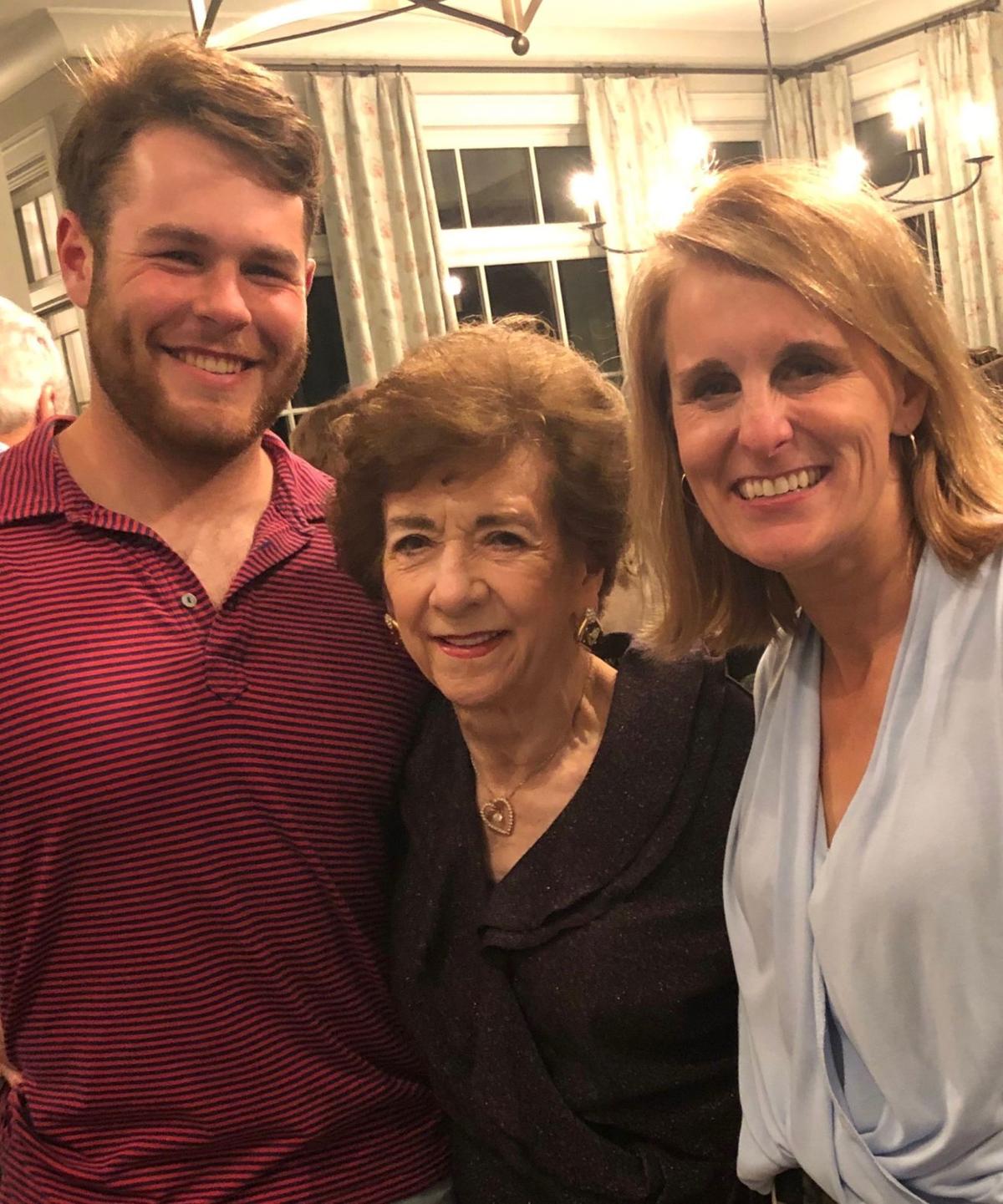 90 years young – Celebrating the 90th birthday of Lowry Griffon, center, are Bryan and Leigh Ann Evans, who co-hosted a Jan. 28 party for friends and family with Krista and Chris Valluzzo. 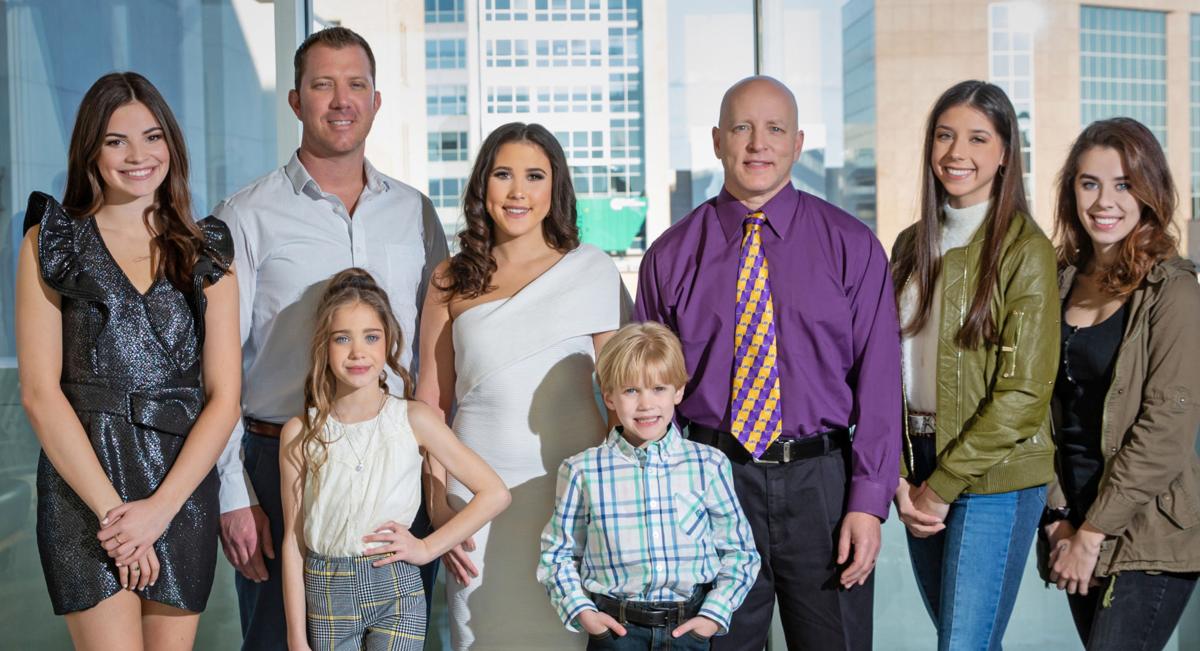 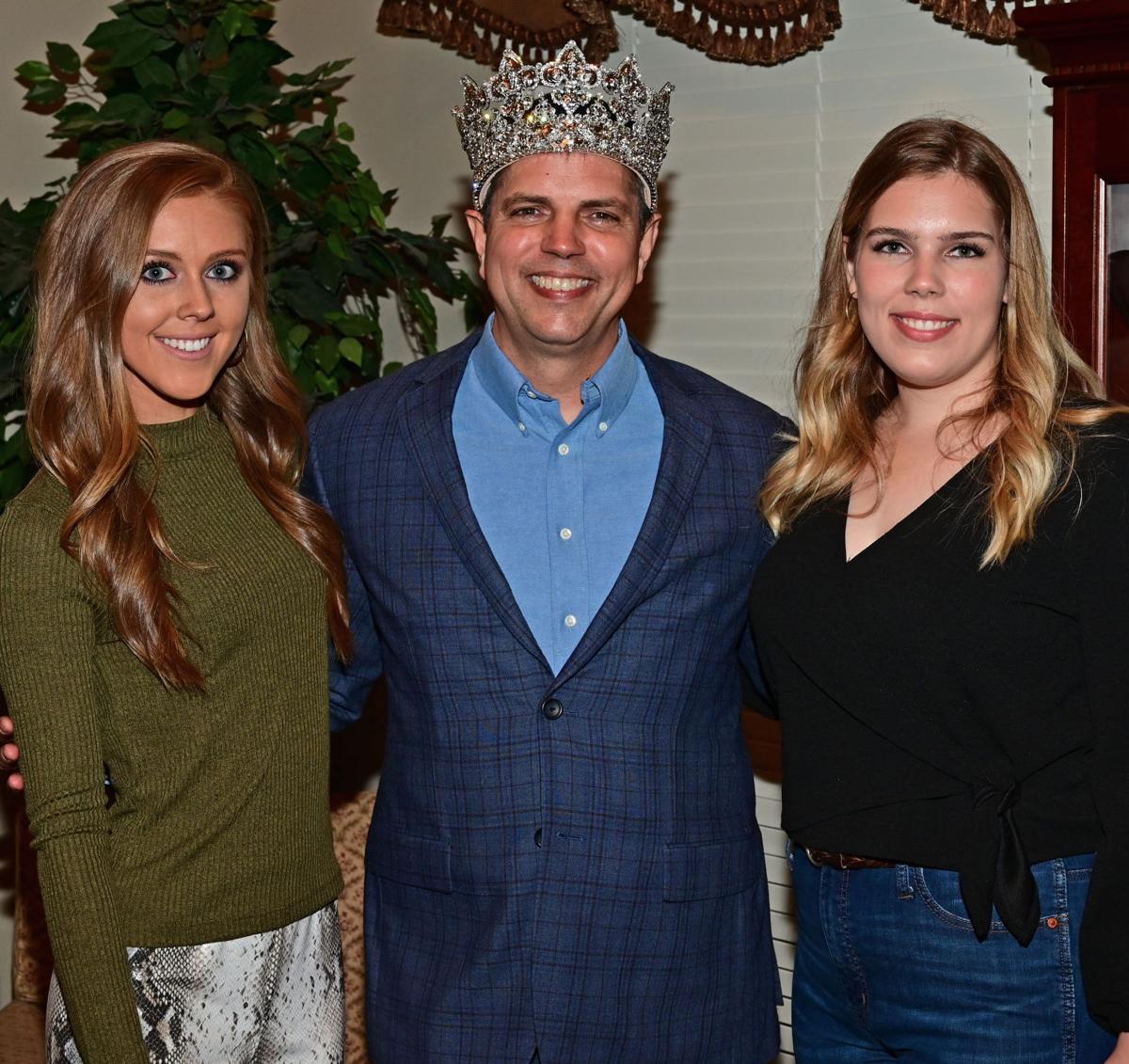 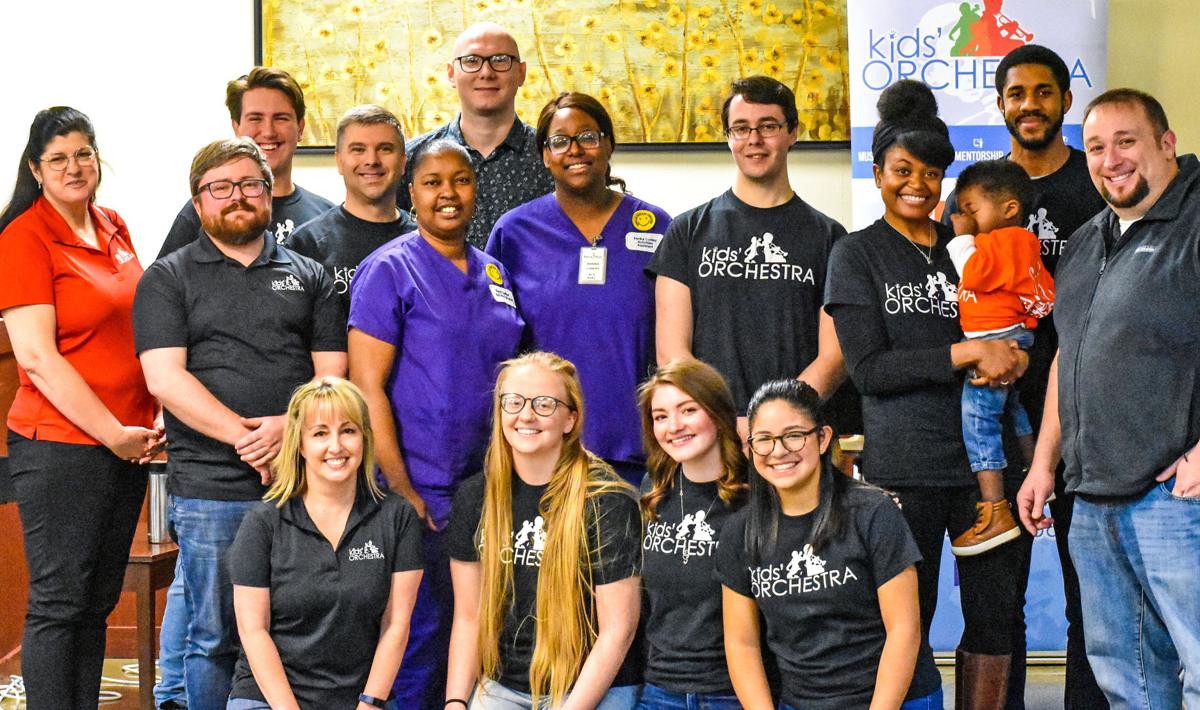 90 years young – Celebrating the 90th birthday of Lowry Griffon, center, are Bryan and Leigh Ann Evans, who co-hosted a Jan. 28 party for friends and family with Krista and Chris Valluzzo.

It was a bit strange to not see Ernest Gaines sitting on the stage of the Manship Theatre at the Literary Award event named in his honor.

The theater was packed for the Jan. 30 event, the first since Gaines death in November. His life was perfectly captured in the remarks by competition judge and author Anthony Grooms. He said Gaines once told him he wanted his epitaph to be “He was a good man who wrote well.”

This year’s Ernest J. Gaines Literary Award for Excellence winner, chosen from among hundreds of entries from throughout the world, was Byron Washington, who won for his short story collection “Lot.” In addition to a specially commissioned commemorative sculpture, Washington received $15,000 from the Baton Rouge Area Foundation, which presents the award.

Washington read a few selections from his book, which had us laughing at times, tearing up at others.

Earlier in the week, Washington visited local schools that participated in the Baton Rouge Area Foundation’s student author competition. This year’s topic, chosen by Gaines before his death, asked students to write about a fictional character they would like to meet.

Earlier on Jan. 30, I joined Alzheimer’s Services at a luncheon at Drusilla Place honoring its many dedicated volunteers. Welcoming everyone was board President James Baker and Executive Director Barbara Auten, who said that in 2019 the volunteers donated some 4,500 hours equaling $114,000.

“You make a difference and allow us to continue our mission,” she said. “We are grateful for your time, your passion and your compassion.”

And those efforts are needed more and more every day as the baby boomers age, she said, adding that last year saw a 30% increase in demand for every service offered by the agency.

Among those recognized were this year’s Charlie Award recipients Effie Caston, Destiny Manzella and Suzanne Mayfield. This award recognizes volunteers for their outstanding contributions to Charlie’s Place respite center.

Receiving the Rosemary Award, which recognizes volunteers who go above and beyond and have dedicated a significant amount of time and service over several years, were Cheryl Payne and Ed Picard.

Also on Jan. 30, I stopped by the Baton Rouge Country Club for the Friends of Magnolia Mound Petite Antiques Forum luncheon. Guests of honor were speaker Claudia Kheel, an authority on Louisiana and Southern regional art who is currently serving as a adjunct professor at Tulane University; and Pat Bacot, who for some 40 years served as adviser and curator for the Friends group as they renovated Magnolia Mound Plantation.

The week started out at Rouj Creole at a lovely and fun dinner hosted by the Baton Rouge Chapter of the Louisiana Restaurant Association. You can never go wrong partying with foodies!

The highlight of the evening was the presentation of awards by chapter President Lisa Boudreaux-LeCoq, chef owner of the Gilded Artichoke. Stephen Hightower, with City Group Hospitality and the night’s host, was named Restaurateur of the Year. Brad Watts, owner of Cecilia Creole, Kalurah Street Grill and River Room Bar, was honored as the Active Member of the Year. And, Justin McDonald, owner of French Market Bistro and Mansurs on the Boulevard, received the Presidential Award.

Brad and Justin had bewildered looks on their faces as members of their family arrived right before the formal portion of the evening. Lisa had invited them to be there for the awards presentation, making for a truly special moment for all.

Speaking of good food, at a Jan. 16 luncheon, the Baton Rouge Epicurean Society announced that this year's recipient of its Grace "Mama" Marino Lifetime Achievement Award is Bill Pizzolato and family from Tony's Seafood.