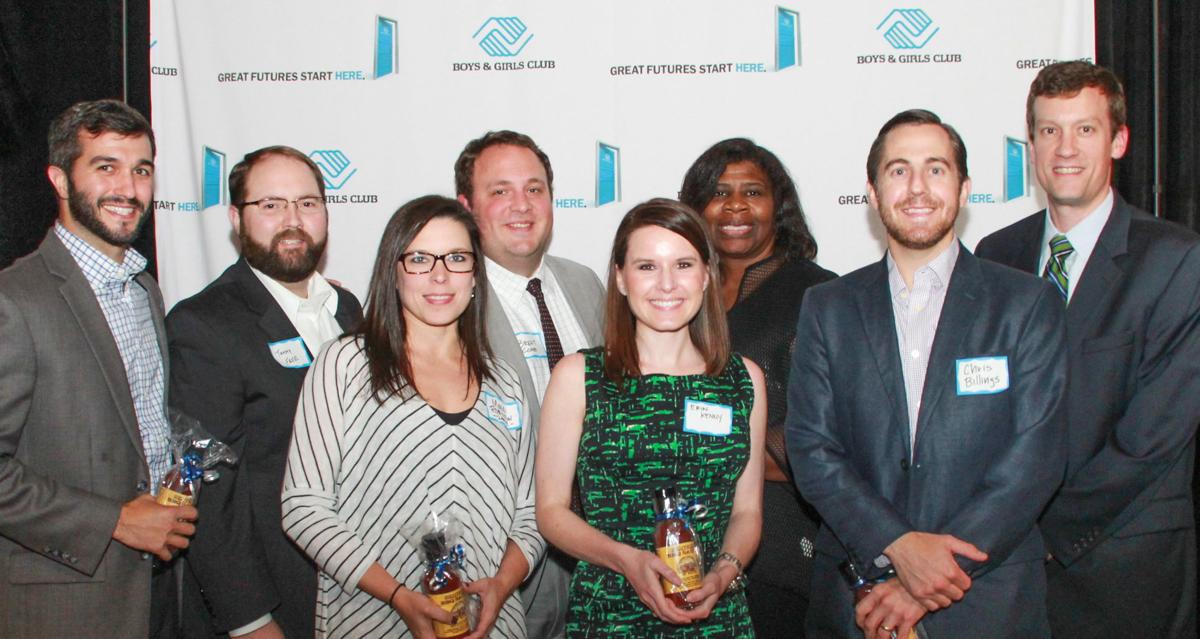 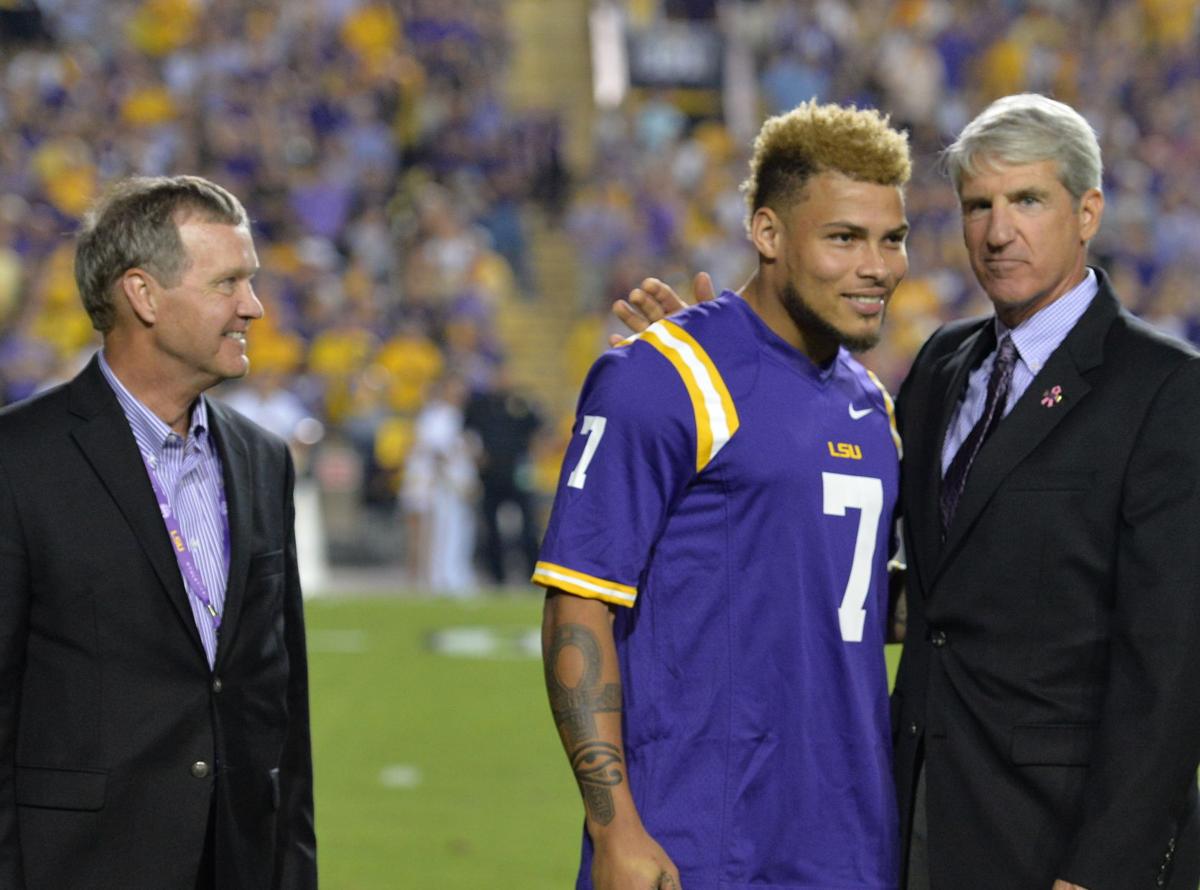 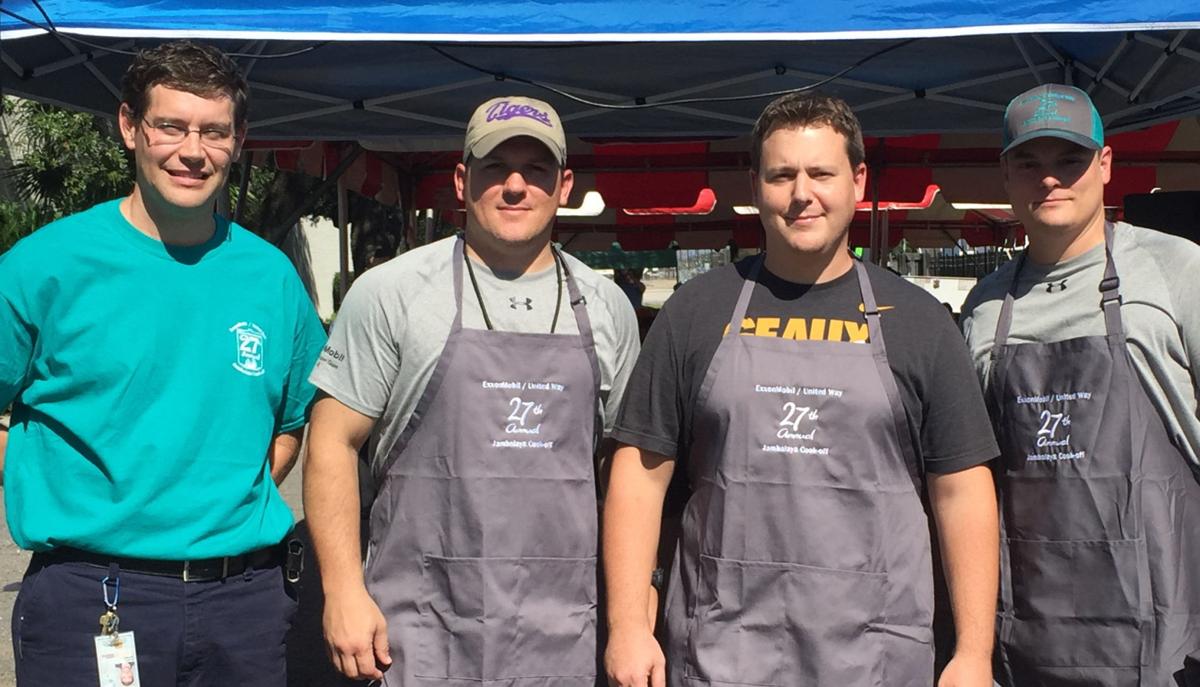 Comedian Howard Hall handled the club's first-ever "Fund the Need" appeal, which raised more than $10,000 in the final moments of the evening. He was proceeded by a performance by the Boys & Girls Club Choir from Forest Heights Elementary School.

Democracy Prep principal Michelle Gieg enlightened attendees on the positive impact the YMCA has made on her students and thanked officials for allowing the students to use the Baranco Clark Y until they were able to return to their school, which was damaged in August's historic flood.