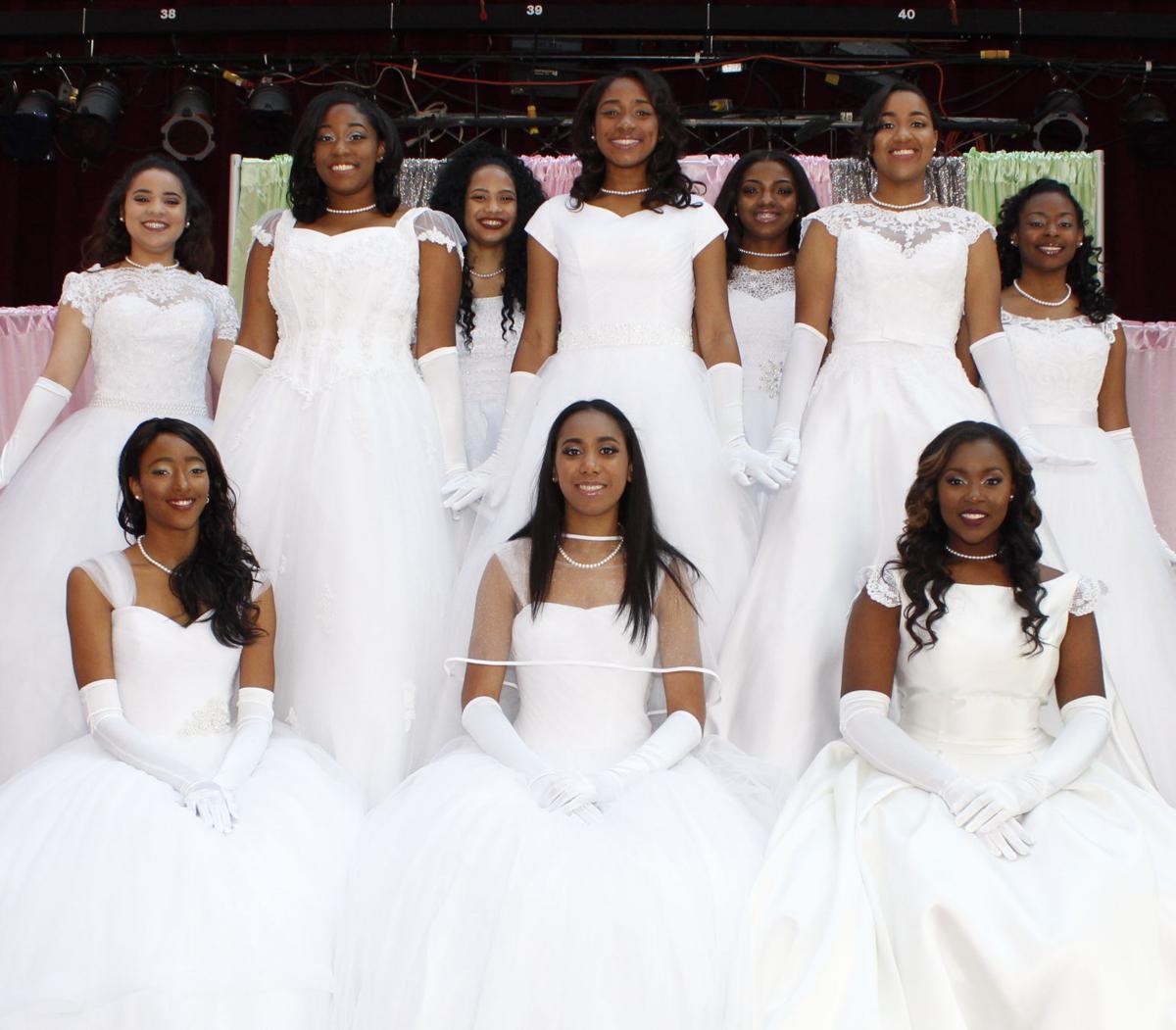 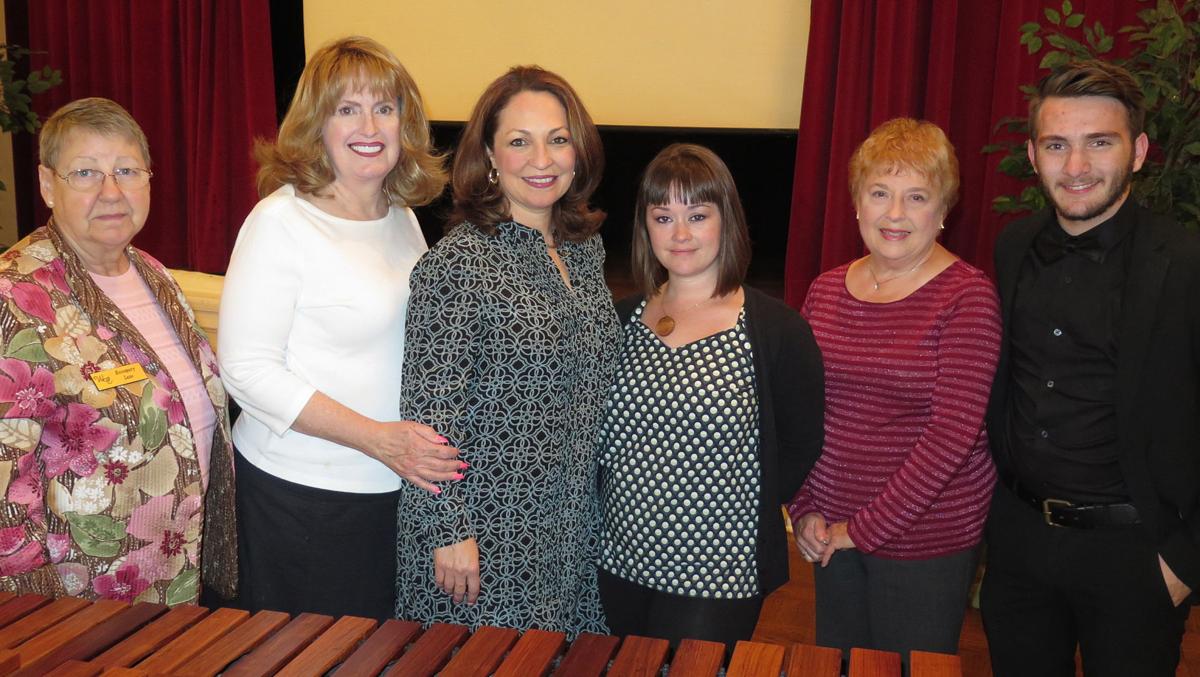 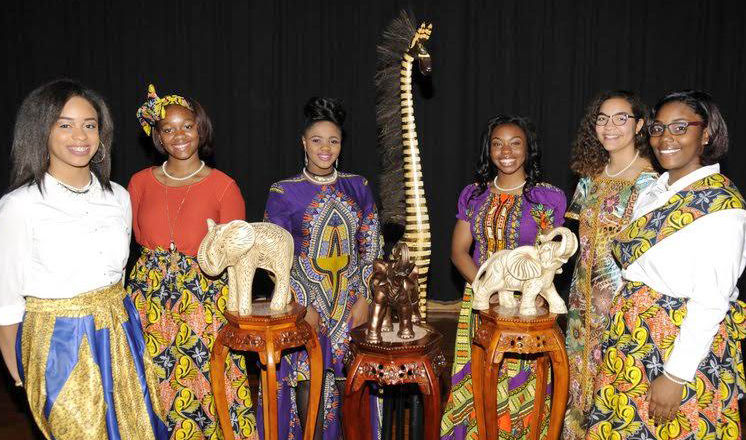 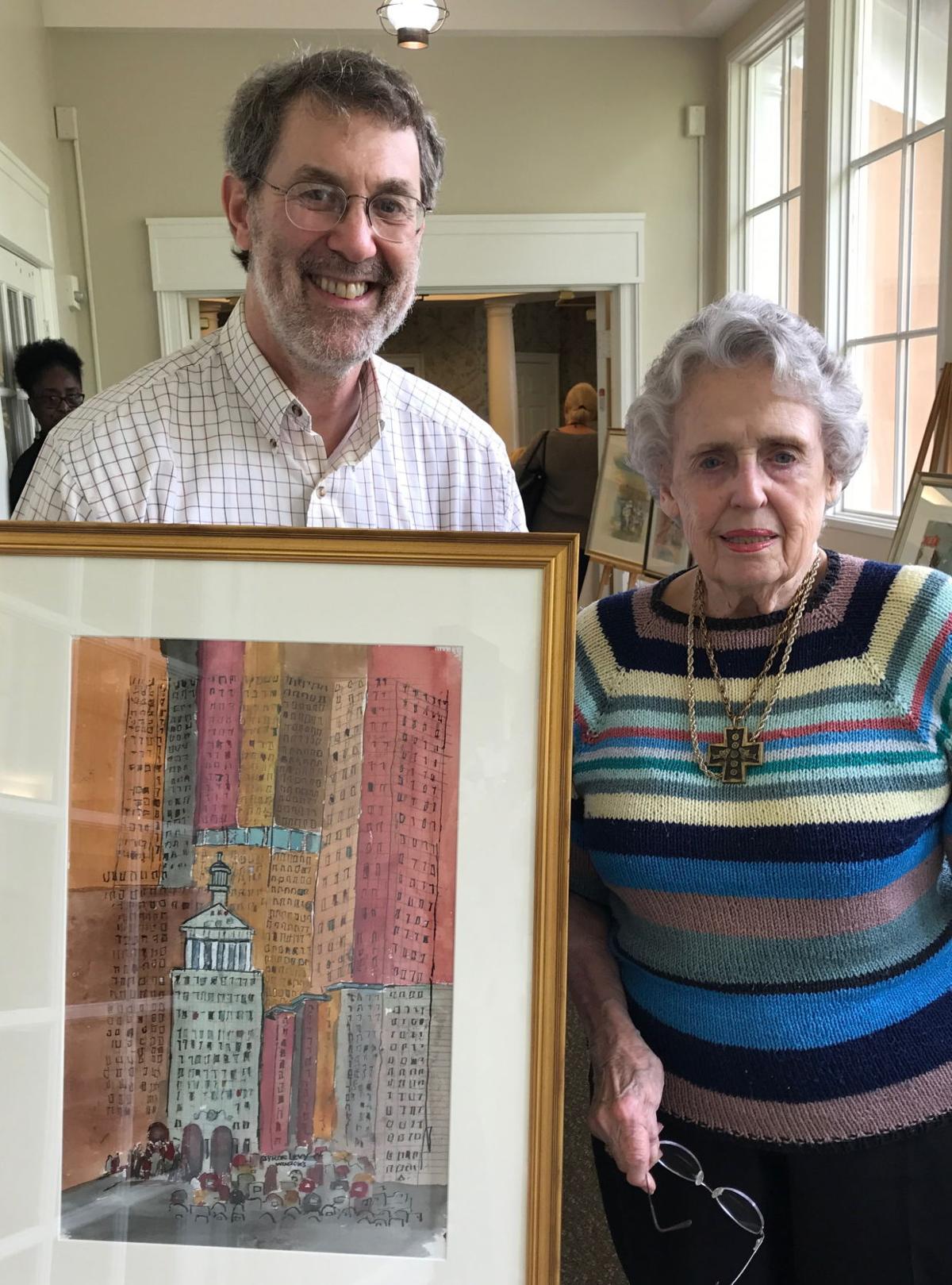 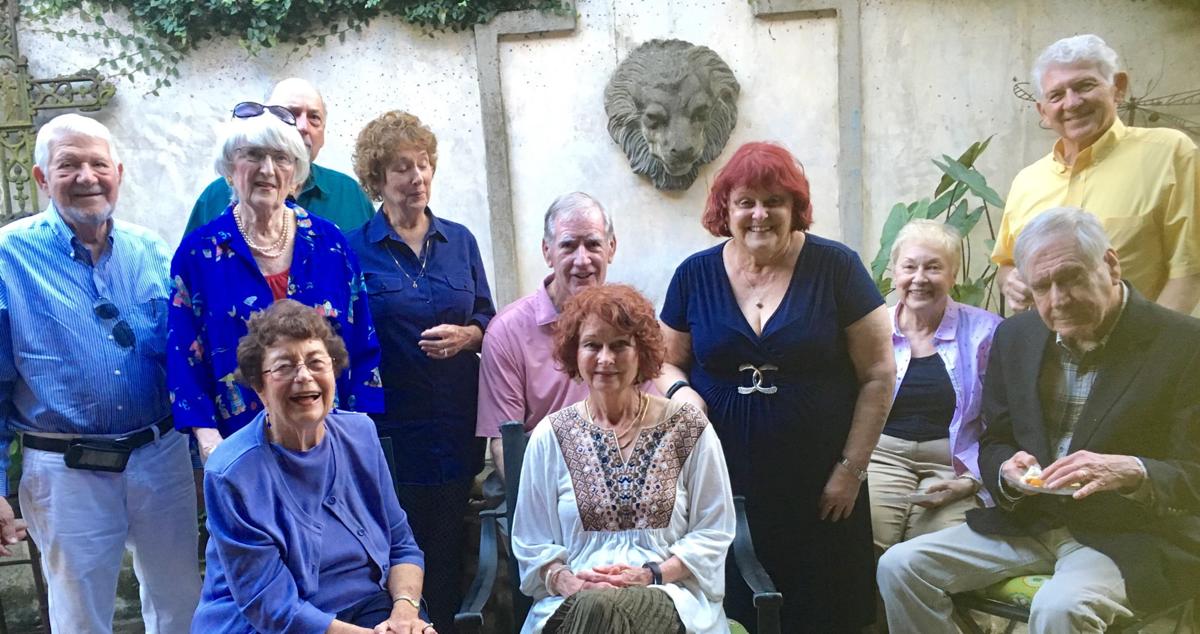 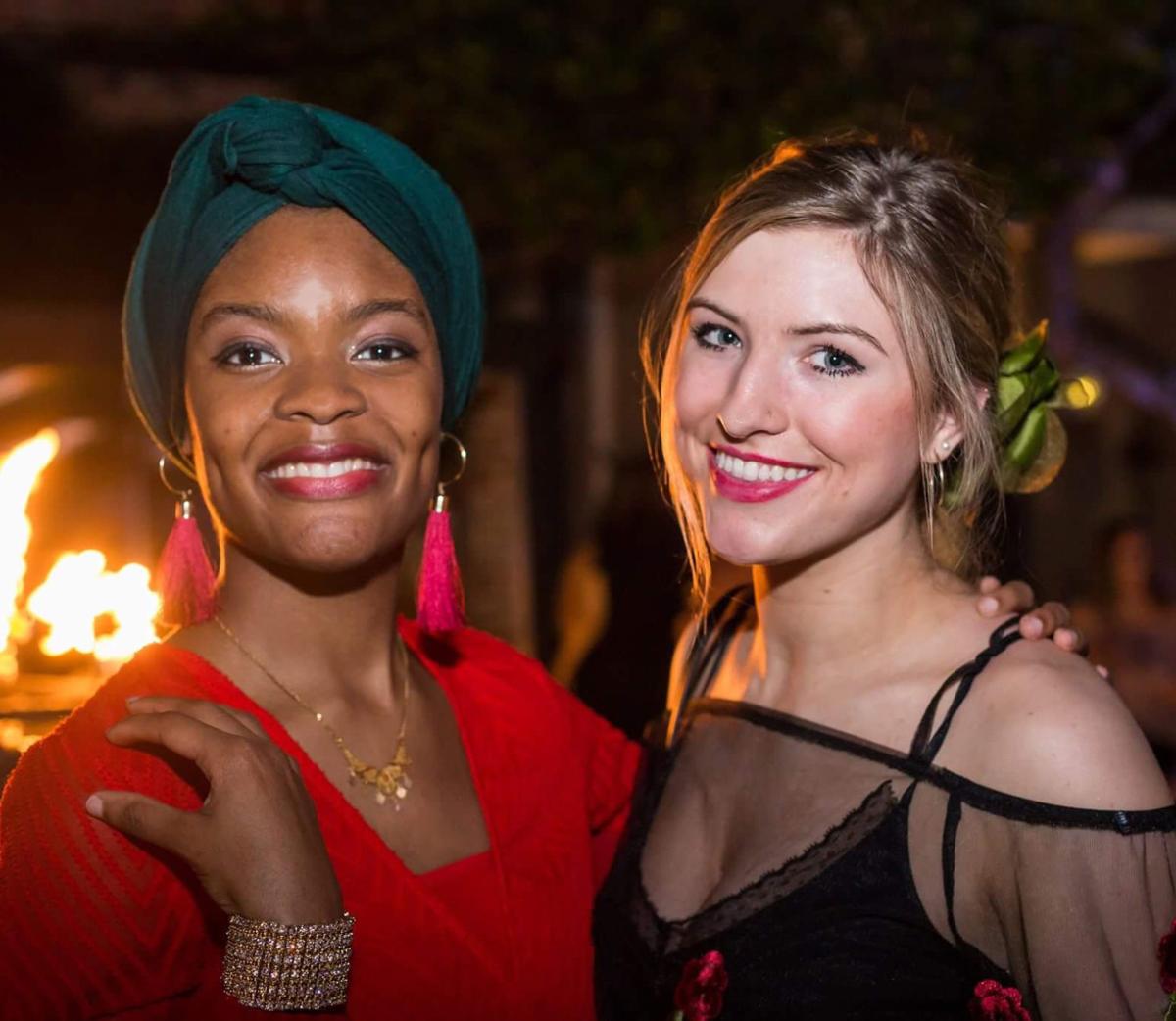 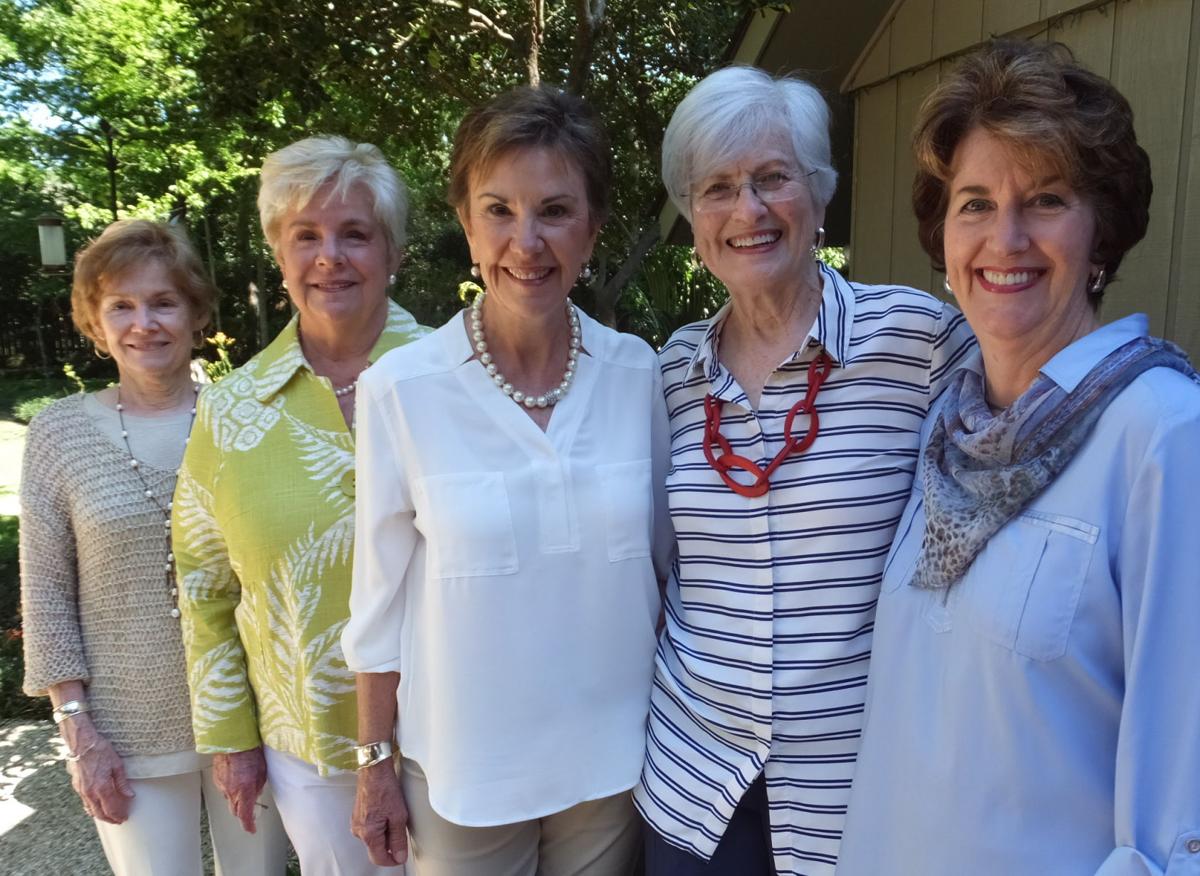 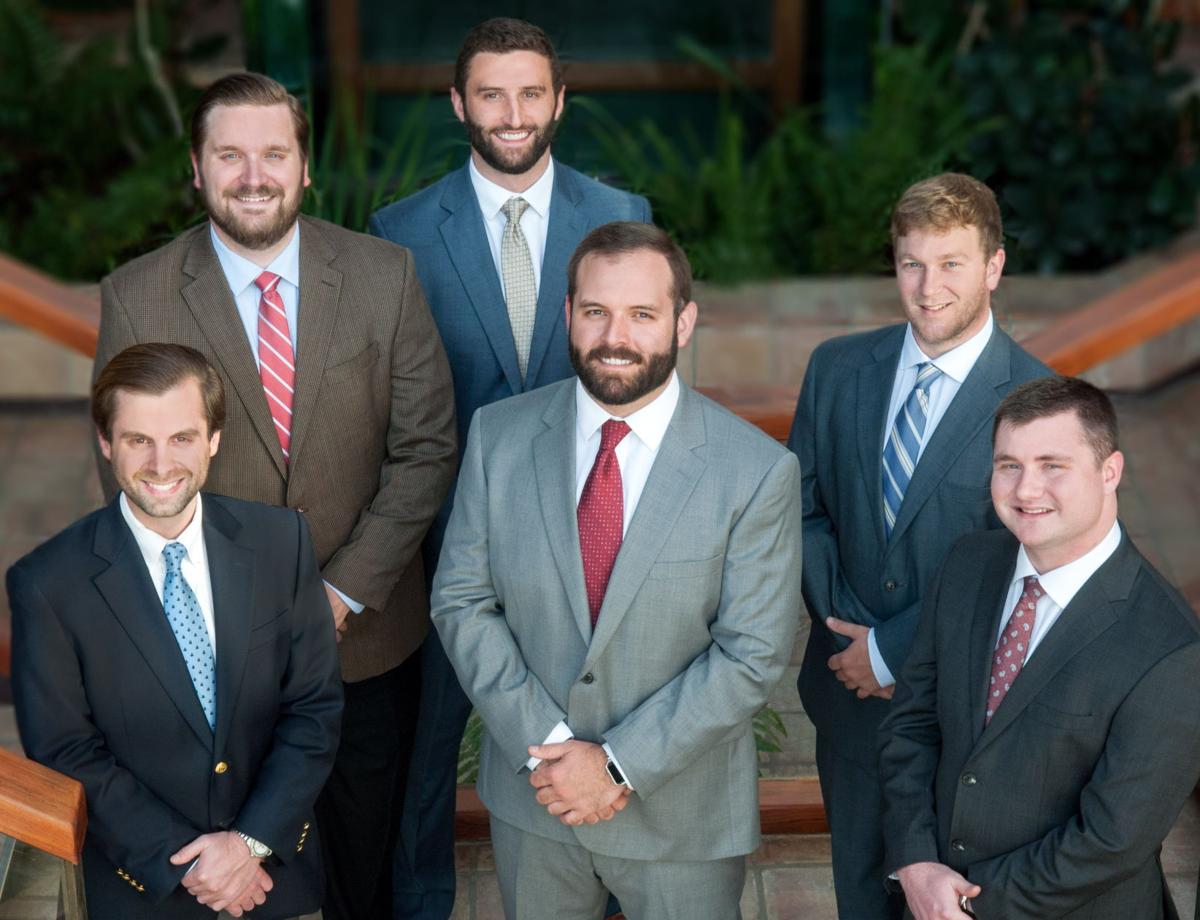 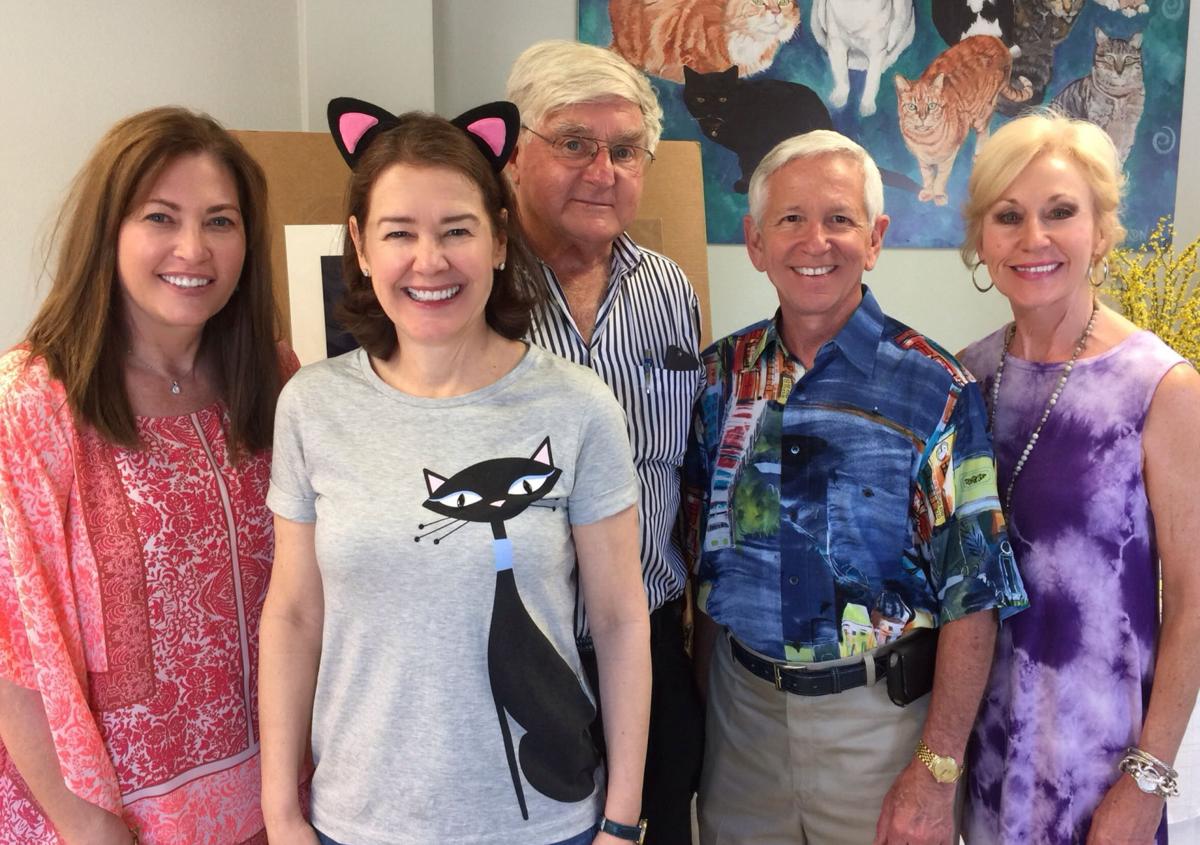 Events for the younger crowd took over this week's column

Ten young women were presented by the Nu Gamma Omega Chapter of Alpha Kappa Alpha sorority at its annual debutante cotillion April 8 at the Belle of Baton Rouge Atrium.

Sheldon Shannon showed why he won this year's Woman's Club Scholarship as he entertained members and guests with toe-tapping performances on the marimba and drum at the group's April 6 coffee. The LSU music education major is the first percussionist to receive the scholarship.

He was followed by Renée Chatelain, executive director of the Arts Council of Greater Baton Rouge, who gave an update on current projects. "Every part of our lives involves art," said Chatelain. "Arts and culture is who we are, who we are as a city, what we celebrate as humans."

Kelsey Livingston, an art liaison for the Arts Council, was April's cameo artist. Club member George Ann Brown was the lucky winner of an Easter lily.

'Jewels of the Nile'

The Tri Parish Alumnae Chapter of Delta Sigma Theta sorority introduced its six debutantes at a Presentation Tea on March 19. The debs will be presented at the sorority's June cotillion.