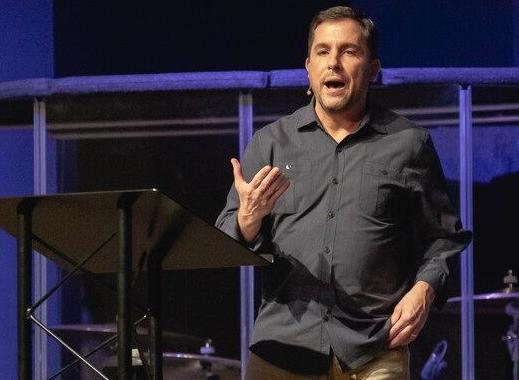 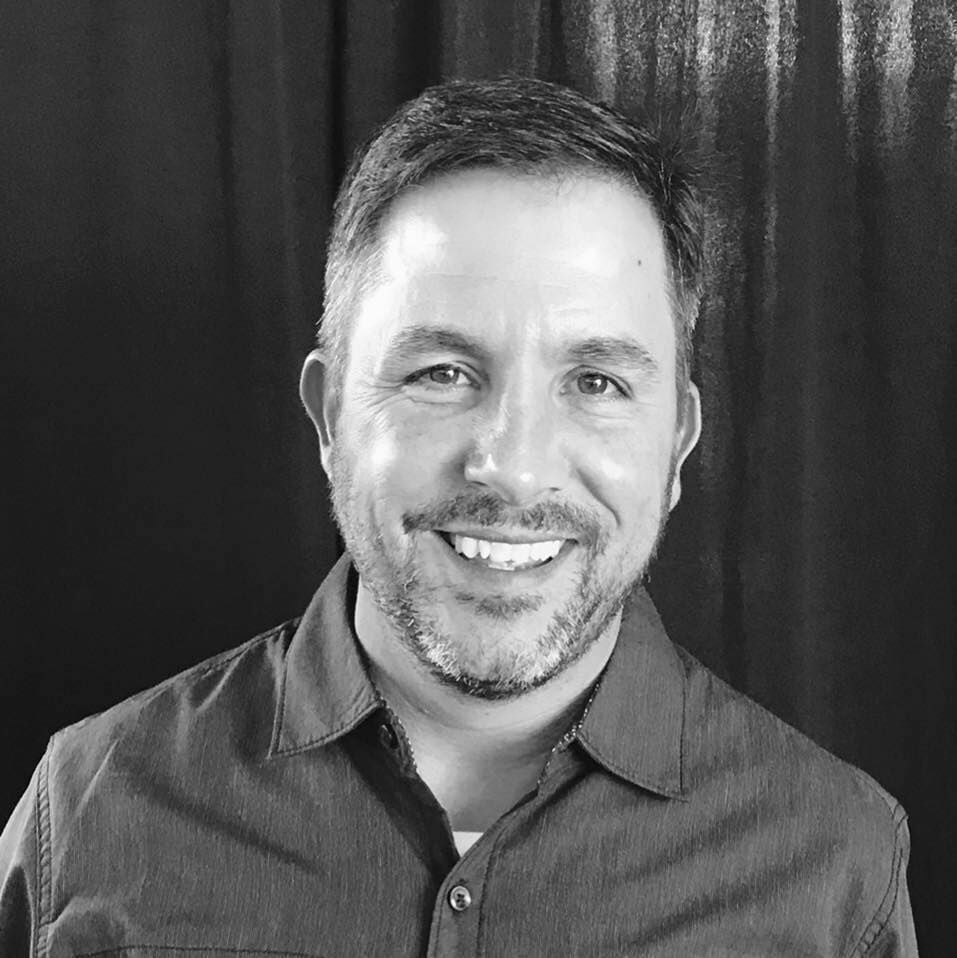 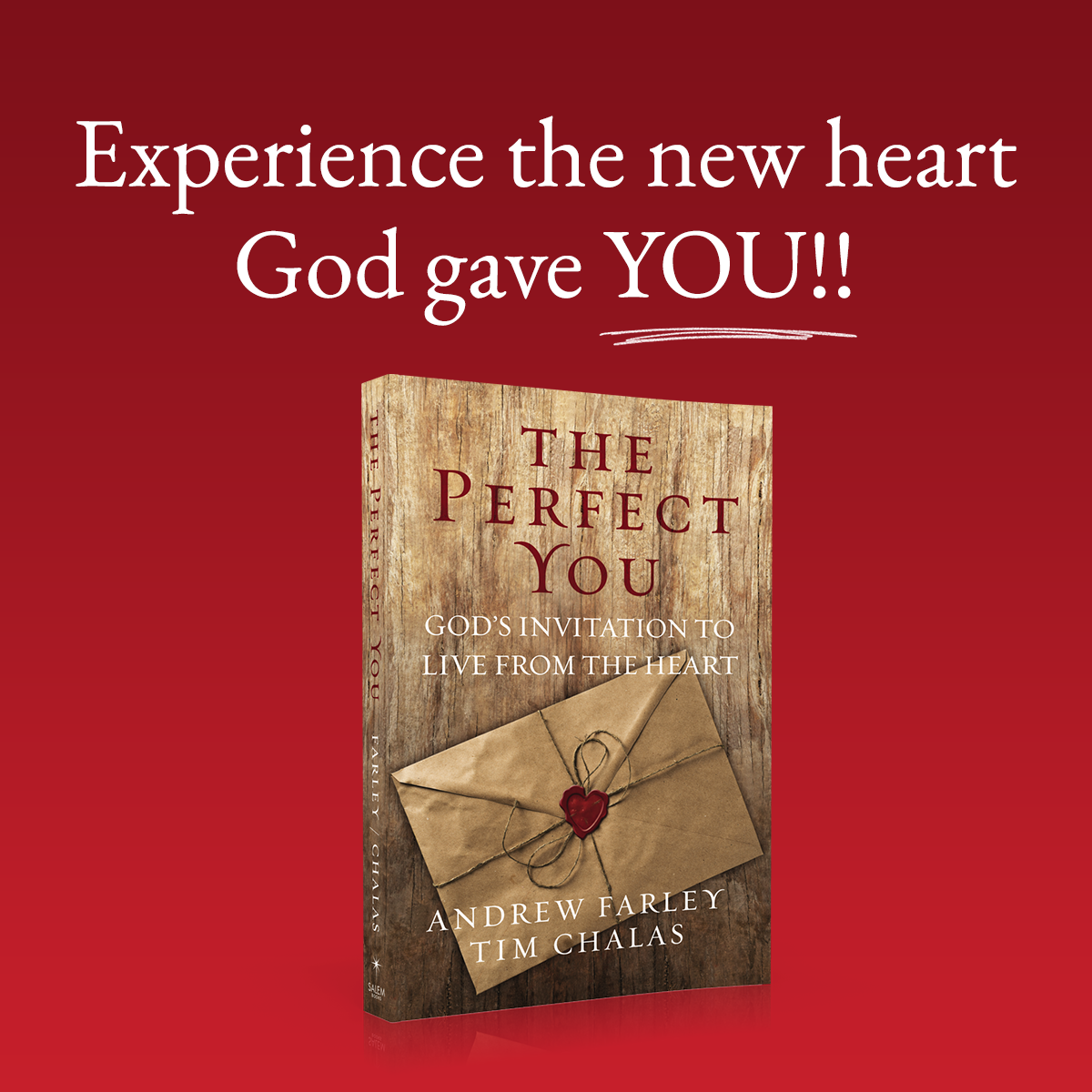 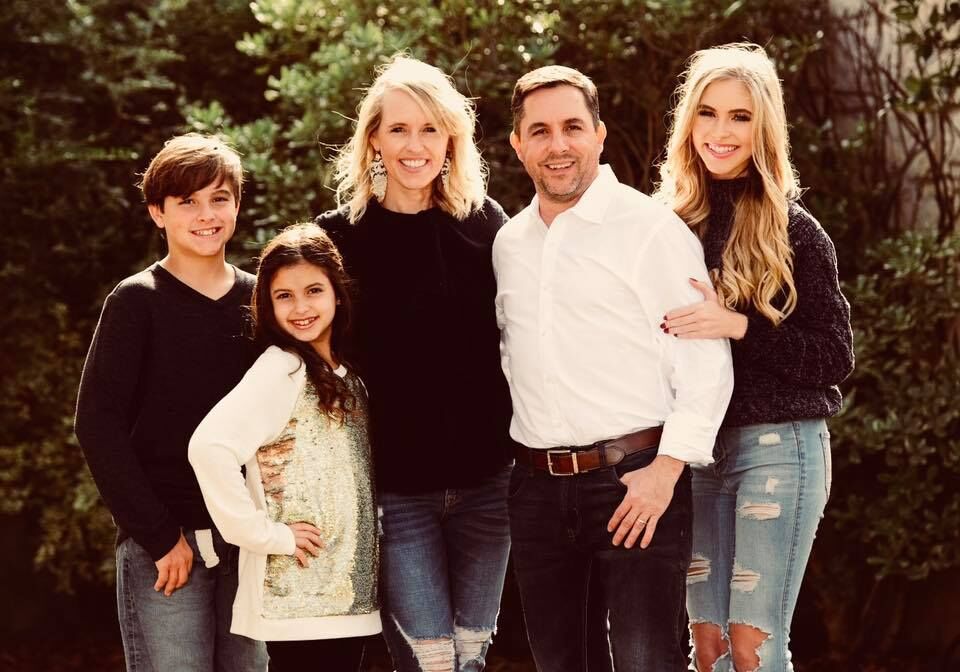 The Book of Romans is so "deep and rich" that lead pastor Tim Chalas has been preaching on it for six months at Grace Life Fellowship in Baton Rouge.

And he's only halfway through the 16 chapters.

"We just decided we weren't going to put a time limit on it. We do it verse by verse, so we've been taking our time through it," Chalas said. "It's been great, well received."

The sermon series is titled "Just Right: An In Depth Study of Romans."

"God is just right," said Chalas, a Houston native and LSU graduate. "He's the just right one and in him, he's made us just right. So we can now accept ourselves on the basis the same way God does. Through Jesus Christ, we no longer have to fend for ourselves and fight for ourselves and take from others. We find our foundation, our identity in him. … Now I have something to offer people — the same acceptance and love instead of taking from them."

But ultimately, Chalas said, Romans shows who God is and what he has done in Jesus Christ.

The letter to Romans written by the Apostle Paul around A.D. 56 is just as relevant today, Chalas said.

"Knowing all the things that are going on in our country and the pandemic and all the tension, to see the hope and the goodness of God on display throughout the book has been amazing," he said.

The series, Chalas said, has been enlightening to him about the love and goodness of God even during some of life's difficult circumstances.

"We oftentimes try to look at our circumstances and then redefine whether God loves us or not," he said. "If God loves us, then why am I going through this? If God loves us, why a pandemic? And we just start giving God the blame for all things going on. When you study the Scriptures, we see that he says that he's good."

Romans Chapters 5-8 is "the heart of the gospel" with Chapter 8 — which starts "There is therefore now no condemnation to them which are in Christ Jesus, who walk not after the flesh, but after the Spirit" — serving as the apex, Chalas said.

"We beat ourselves up and think that's actually coming from God," he said. "Then he tells us there's no condemnation from him. He's never beaten you up. He's never talked to you like that. He loves you, so when you see that, we have to get the freedom of not having to beat ourselves up and knowing that God is walking with us and he's in us every step of the way and we get to live in the freedom of his spirit."

Chalas said there's more assurance later in Verses 15-16 about the spirit testifying "with our spirit that we are children of God, and we cry out Abba."

Chalas said he didn't always have a close walk with God.

"I was kind of raised in a traditional God-fearing home, but my faith became real personal in college," said Chalas, whose "traditional" family in Houston included a Greek Orthodox father and a Baptist mother.

His faith walk accelerated when he started at LSU in 1988 and got involved in campus ministry.

His faith was tested that freshman year when his father was hospitalized with heart complications and fell into a coma after surgery.

"Through different situations at the hospital and during prayer time with my family, I remember thinking at one point where I saw prayer as an active and real thing — not just kind of a cultural and traditional thing," he said. "I saw God answer some prayers and really work with my family. … I believed in (God), but to see that he was alive and active on our behalf through my dad's illness that was kind of a turning point."

Chalas' dad came out of the coma and spent weeks in the hospital before dying. But Chalas said his introduction to the power of prayer was not lost.

After starting LSU as a music major, Chalas eventually finished in general studies with an emphasis in music, history and religious study. He went on to further his biblical studies at Ravencrest Bible School, a ministry of Torchbearers in Estes Park, Colorado.

He joined Grace Life Fellowship (then called Quail Ridge Bible Church) nearly 23 years ago, first as a youth pastor and then associate pastor before taking over as lead pastor four years ago.

Chalas met his wife, Kathryn, in Baton Rouge and they have three children: Caroline, Andrew and Olivia.

"We are people that love Jesus and want to share how much he loves," Chalas said of the Grace Life Fellowship at 10210 Barringer Foreman Road. "Our theme is knowing and experiencing the grace of God … and to lead people to Jesus Christ so that they may experience and express God's transforming love and grace."

Chalas has a passion for Romans but counts Galatians 2:20 — "I am crucified with Christ: nevertheless I live; yet not I, but Christ liveth in me; and the life which I now live in the flesh I live by the faith of the Son of God, who loved me, and gave himself for me" — as his life verse.

"It talks about the death of the old," he said. "The old sinner that we were in Adam has been crucified and buried and resurrected as we no longer have to think of ourselves as sinners. … A sinner is someone who's separated from God. That life is over, and the new is come. So we are now alive in Jesus Christ, and we get to count ourselves as saints, holy ones in union with him. That verse tells it all in one shot."

Chalas recently collaborated with Texas pastor and bestselling author Andrew Farley on a new book, "The Perfect You: God's Invitation to Live from the Heart."

To catch on the series "Just Right: An In Depth Study of Romans," information on "The Perfect You" or any other information, visit gracelifefellowship.org.