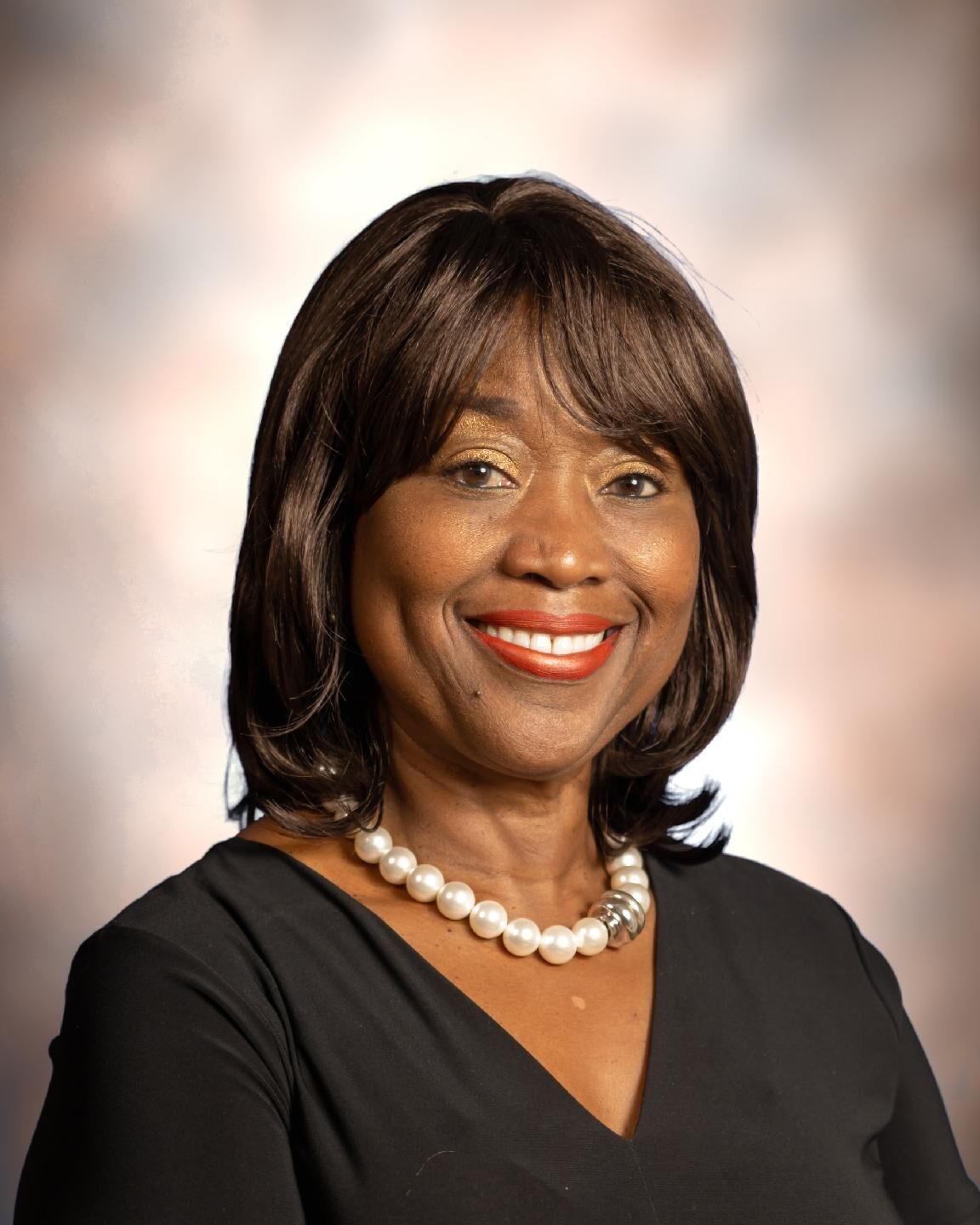 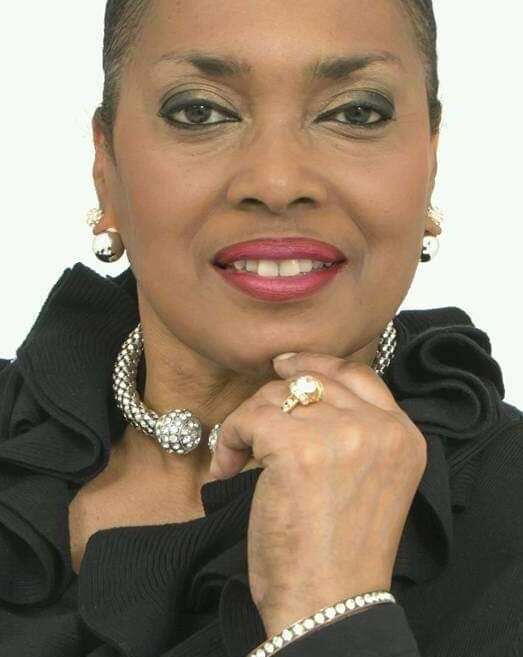 Praying should be a simple, personal and important act in the lives of believers.

"Prayer is intimate. It is a place where only the person experiencing it can touch," said Joyce A. Jones, founder of the Vessels of Honor Prayer Ministry in Baton Rouge. "It's a place where I can get lost and totally satisfied."

"Praying is just simply communicating with God, just having a conversation with him," added Iris Porter, another member of the prayer ministry.

Intercessory prayer, however, is not so easy.

It involves bringing others into the conversation — "standing in the gap and interceding" for them in faith, said the women, who are ministers under the leadership of Apostle Lawrence Hardy at House of Judah Ministries.

"Intercessors labor in prayer," Porter said. "It is tedious … It is a burden … It's warfare and it drains you."

"Sometimes, prayer can be so heavy, " Jones said. "As heavy as it is, (God) will come in there and just lift up us."

Jones, Porter and a host of others are gearing up to pray in a massive effort at the 24-hour "A Call to Watch" event to be held from 6 p.m. June 11 to 6 p.m. June 12 on the steps of the State Capitol.

"A Call to Watch" will include praise and worship, declarations and intercessors calling out the names of state and federal governmental leaders, first responders, school leaders, ZIP codes and more during eight prayer watches.

"We got to get those names in the atmosphere so God can set and reset the heart and the state of Louisiana," Jones said. "He (God) told me it's not just a prayer event, it's a prayer movement."

Intercessors from around the world are expected to join online. Meanwhile, a band of about nine intercessors, called Vessels of Honor, continue to labor in its main ministry as it has since 2008: conducting a phone prayer line from 5 a.m. to 6 a.m. each Monday through Thursday.

"If the spirit is high, we'll be there until 6:30 (a.m.)," Jones said. "We're praying, we're interceding, we're seeing miraculous things happen. And our lives are changed as a result of our obedience to pray."

"We have a lot of testimony of people that we've prayed for that God has moved on their behalf," said Porter, who has been with the prayer ministry for five years.

Prayer has always an integral part of life for Jones and Porter.

Jones, 66, said her father's death in 2007 prompted her to found Vessels of Honor.

"It was as though a mantle was lifted from him and placed on me," she said. "I knew I had to continue the legacy of prayer."

She first started with three fellow members from House of Judah before adding siblings from her large family.

Porter, 60, said prayer was also essential to her upbringing.

"I've been praying for people, probably most of my life, from the time I was a youth," Porter said.

Even as a child, Porter said God would communicate to her through visions and dreams, but she didn't know what it all meant.

"I went to church. I went to Sunday school. Mom would make sure of that," Porter said. "And whenever we had programs at church, I was always expected to pray, not understanding what God was doing at the time. But as I grew and matured in the things of God, I realized he was just preparing me all along."

Born in North Carolina and raised in Connecticut, Porter didn't understand God's purpose for her life until she moved to Texas to attend college. She endured a trying period before answering her call in ministry in her mid-20s.

"To have that encounter and that change to come over my life, I realized this is what this has been about all along," she said.

For more information on Vessels of Honor, call (225) 366-9732; go to facebook.com/VOHprayer and submit prayer requests through inbox message; or email vessels.of.honor@outlook.com.

"If you want to be prayed for, give us your names and what's going with you and we're calling it out before the Lord," Jones said.