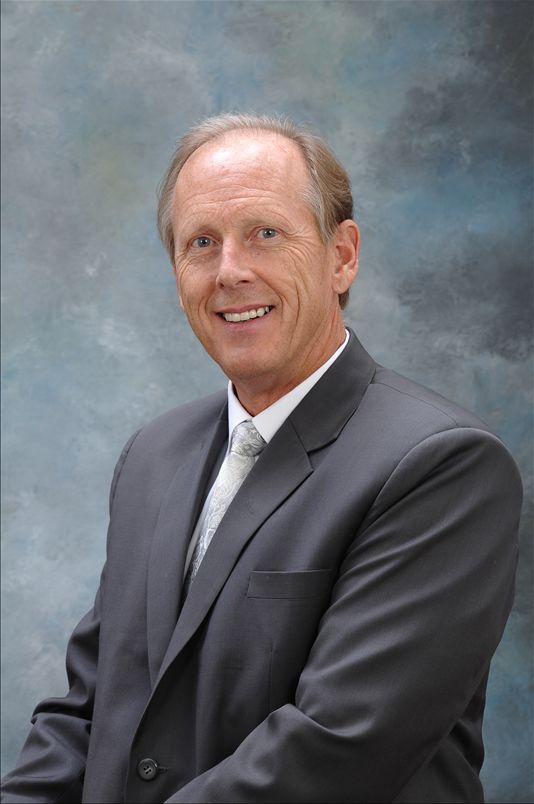 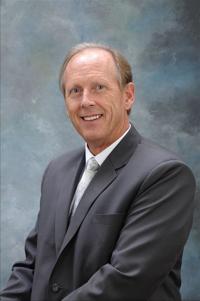 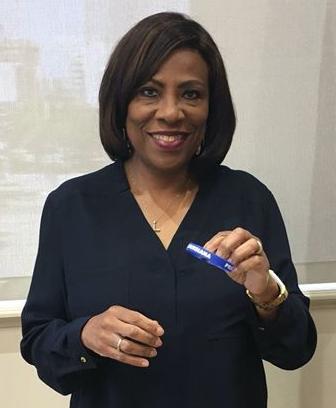 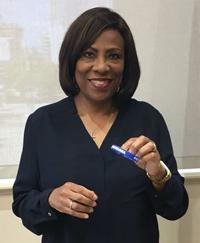 Social distancing is going to be a challenge for churches.

"We want to hug folk. You know us. We're church folks," said the Rev. Tommy Middleton. "We don't believe in social distancing. That's just part of our makeup — the handshaking, hugging necks, the closeness and affirmation is just part of our life."

But Middleton said life has changed dramatically during the coronavirus pandemic, and that will call for major adjustments once churches are allowed to open, which could be as soon as next weekend — albeit with restrictions.

"It won't be business as usual that first Sunday," Middleton said, "but it will be the first step toward normality again."

Middleton is director of the Baptist Association of Greater Baton Rouge, which comprises 107 churches and missions. He said he's been in communication with many pastors in the association as they await a decision this week from Gov. John Bel Edwards on a first phase of reopening, possibly by May 15.

Whenever the reopening occurs, Middleton expects churches would likely be operating under the same guidelines as state businesses: 25% capacity, social distancing of at least 6 feet and personal hygiene protocols, such as cleaning and available hand sanitizer. Middleton said the association also has been in communication with the State Baptist Convention and the national Southern Baptist Convention.

Despite the guidelines and coronavirus threat, Middleton said a survey of some of the association's churches have shown a vast majority of people are excited about getting back to church.

"From the numbers that I'm getting, I would say about 70% would come back almost immediately," he said. "The very structure of the phase-in will limit a full opening, and it will keep some from coming, but I would say those who can, at least 70% will probably do their best to get back to church."

Middleton said he expects people to come with a renewed appreciation and sense of unity.

"I believe that when they try to get back to church, there's going to be sweetness and a joy that we all have taken for granted," he said.

This time away can bring about revelation, Middleton said.

"It's caused us to look at how we do church — and to do church again but do it better and do it more effectively, and using more methods, platforms and tools to reach people. It's been a re-education, but I think, in some ways, it's going to be a positive," he said. "I know that sounds usual, but as anxious as we are to get together, it's made us realize that when we get together, let's do better."

Middleton, who was pastor of Woodlawn Baptist Church in Baton Rouge for 24 years before taking over the association in 2011, said he misses the church setting.

While people have not been able to gather, Middleton said churches have continued to serve.

"I see among our churches great energy and commitment to get ministry done, although we can't do it like we used to do it," he said.

One aspect of the ministry outreach has been keeping in touch with members.

"There's been a real intentionality in making sure people are being reached, connected with and informed on what's going on and sort of giving them a sense of hope that this is not always going to be this way, and, by and large, that's been encouraging," Middleton said. "Communication is essential."

Pastors are finding new ways to communicate, including video apps like Zoom for conference and classes.

Many have been streamlining their sermons online, and that can be a challenge, Middleton said.

"It takes some adjustments, I can tell you that," he said. "The wonderful thing about preaching is you've got faces and responses that sort of encourage you. But when you don't, then you've got to see past the lens."

Pastors realized that hundreds or even thousands could be viewing, Middleton said.

"It lets you know that you're not just talking to a sterile environment," he said. "It's going to be a quite active world out there that is engaged. You can't think you're talking to a camera."

The churches' willingness to be creative and innovative and to use technology and social media platforms to share the gospel are among the good things to come out of the crisis, Middleton said.

"Going forward, I think it will be part of their ministry tool set that they're going to use in doing ministry in the community and around the world," he said.

Another good: The gospel message has been going around the world.

"The impact that I'm hearing has been far beyond what we even imagined," Middleton said. "The reports that I'm getting personally have been several hundred — maybe far beyond hundreds — are coming to faith in Christ around the world. We're thinking thousands … That's the silver lining, the bright, beautiful, silver lining — maybe the golden lining — by this."

The Governor's Prayer Breakfast back on March 10 was one of the last times many were able to gather in a large group to fellowship, pray and hear the word of God before the shutdown orders came.

About 1,000 people attended the event at the Crowne Plaza to hear U.S. Senate Chaplain Barry Black's powerful and timely message, "Living Like You Are Dying."

One of the mementos given out at the event was a "Pray for Louisiana" bracelet, which has even more meaning today.

"We would love to get one in as many hands as possible to serve as a reminder to pray for our state and its leaders and citizens in these unprecedented times," organizers say. To get a bracelet, go to lagpb.org.

All in his hands

Even now, God's got the whole world in his hands. He formed each one of us as meticulously as a potter spins and molds the rough clay into a beautiful piece of art. We are the work of God's hands. No life is worthless. He cares about every person's and every family's hurt, need and concerns as we all live through this crisis. In his hands, we can put all our worries, anxieties, fears, problems and burdens.

We are in God's hands — not the hands of the government, the doctors, our employers, our financial institutions, our pastor or our church. God can use all of them to help us, but ultimately, it is the grace, mercy and the mighty hand of God that keeps us.