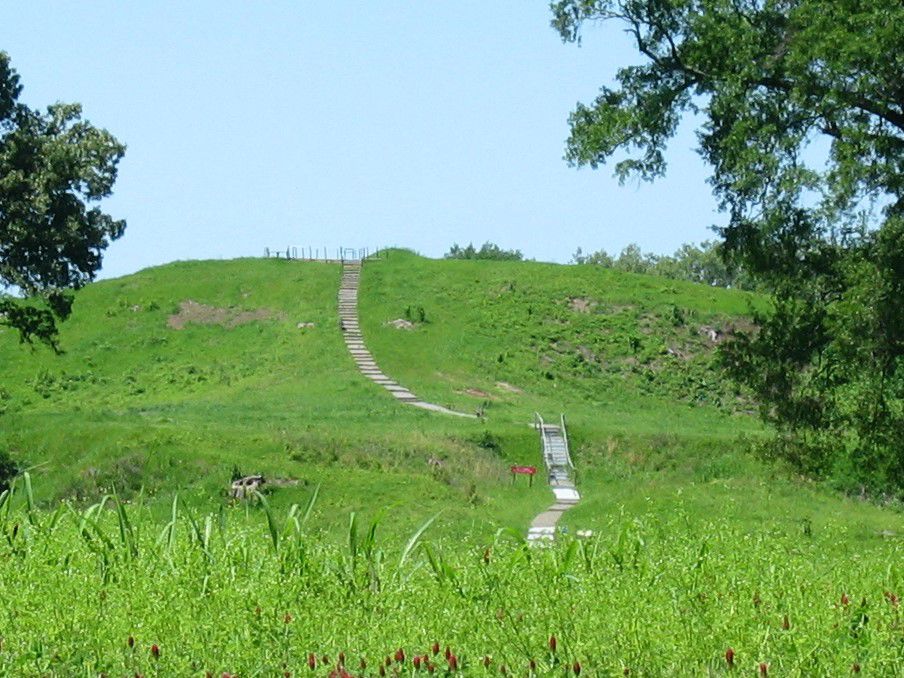 A pathway leads up one of Poverty Point's ancient mounds. The mounds were built by indigenous people between 1700 and 1100 BC. 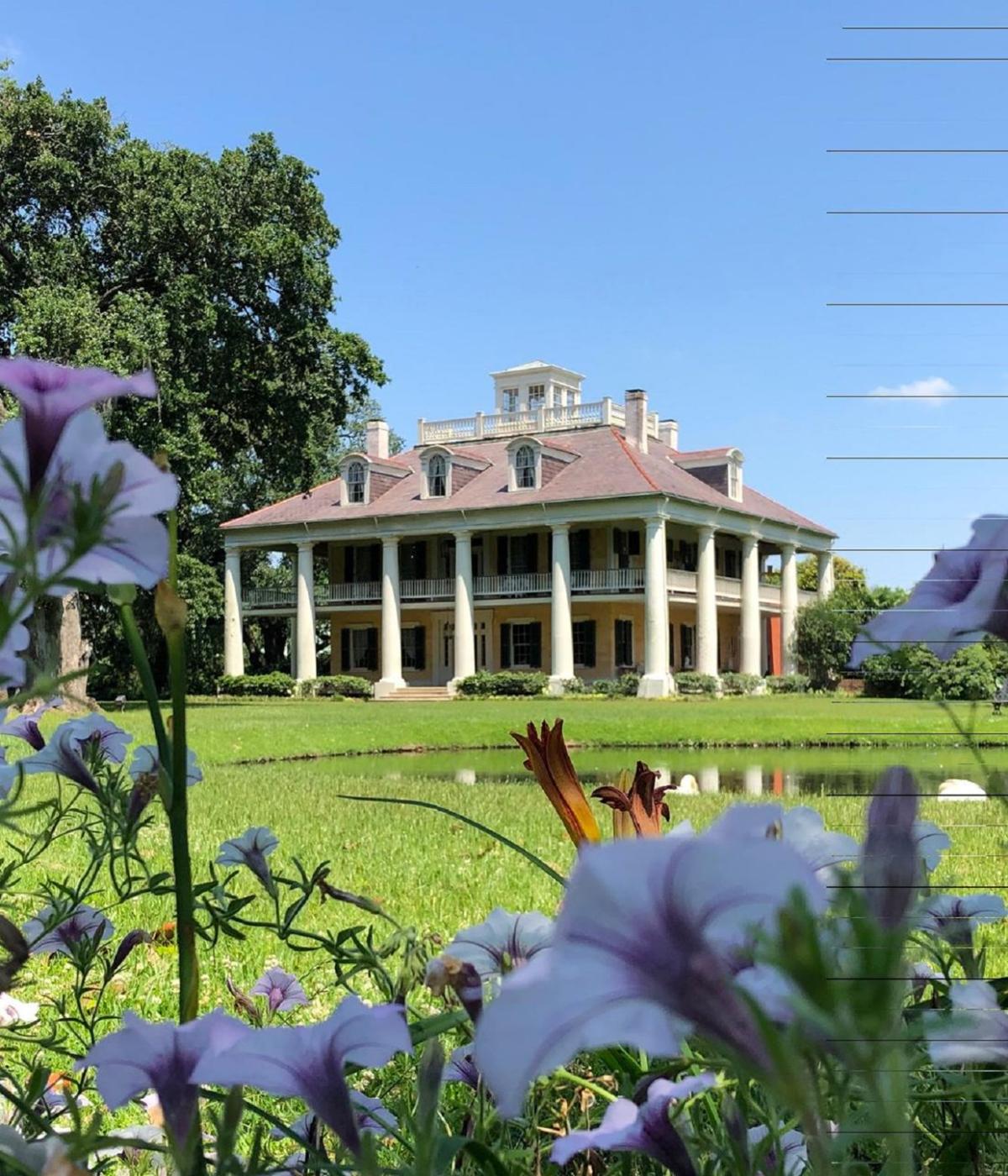 There's plenty of time to meander through the botanical gardens at Houmas House during a new five-hour tour operated by Gray Line New Orleans.

A pathway leads up one of Poverty Point's ancient mounds. The mounds were built by indigenous people between 1700 and 1100 BC.

There's plenty of time to meander through the botanical gardens at Houmas House during a new five-hour tour operated by Gray Line New Orleans.

A celebration on Saturday, June 22, will mark the fifth anniversary of Poverty Point’s designation as a World Heritage Site.

The 3,500-year-old site in Epps, near Monroe in north Louisiana, is considered one of the most culturally significant Native American sites in the U.S., a news release states.

A variety of hands-on activities will run from 10 a.m. until 2 p.m., including demonstrations on spear throwing with an atlatl, tool demos and flint knapping. A fire-starting demo around the earth oven starts at 11 a.m.

Site archaeologists will also be hosting a water-screening program where visitors can help recover artifacts from soil. Ranger-guided tram tours of the earthworks will be offered at 10 a.m. and 11:30 a.m. and again at 1 p.m. and 3 p.m. Visitors can also take a hike or use their vehicles to explore and learn about the earthworks for themselves with hiking or driving brochures.

"Visitors can learn about what makes this place not only a unique part of Louisiana’s prehistoric heritage, but also a World Heritage Site," the release said.

Outdoor activities will be weather permitting.

Poverty Point is Louisiana's only World Heritage Site and one of 23 in the United States. The site was honored with the designation of being listed on the United Nations Educational, Scientific, and Cultural Organization’s (UNESCO) World Heritage List on June 22, 2014. The list covers the world’s most profoundly significant places, and also includes Stonehenge, the Grand Canyon, the Pyramids of Giza and the Great Wall of China.

“Visitation to the site since 2013, the year before the designation, is up nearly 45 percent,” said Lt. Gov. Billy Nungesser. “With improvements to nearby Poverty Point Reservoir State Parks, we hope to continue welcoming folks from all over the world to feed their souls on this extraordinary piece of our state’s history.”

The $4 admission fee provides access to the museum, film theater, hiking trail, driving tour, seasonal tram tour and any interpretive events taking place at the site. Children (3 and younger) and seniors (62 and older) are admitted free.

The nearby Poverty Point Reservoir State Parks offers a newly renovated beach area for campers and parkgoers along the 2,700-acre, man-made lake, an outlet for a variety of water sports. A water playground inside the campground provides a place for younger visitors to beat the heat. Additionally, a nature trail winds along an offshoot of Bayou Macon. Campsites can be booked through Reserve America and fill up fast.

Poverty Point is located in West Carroll Parish, east of Monroe on La. 577. The park is open daily from 9 a.m. to 5 p.m. For additional information, call (888) 926-5292. Poverty Point World Heritage Site is also on Facebook.

A meeting advancing the trip starts at 2 p.m. Sunday at St. Paul's Lutheran Church, 202 Tara Blvd. Those unable to make the meeting can call (225) 769-5872 to schedule time to pick up trip materials.

A few seats are still available for the Nov. 3-8 trip to Biltmore Estates and Asheville, North Carolina.

The total cost is $569 per person. For more information, call the above number.

The Iberia Performing Arts League will present "Broadway Backwards on the Bayou" at 7:30 p.m. Saturday at the Essanee Theatre, 126 Iberia St., New Iberia.

Billed as "not your average karaoke, the show's concept is based on the fundraiser introduced by Broadway Cares: Men sing Broadway tunes originally written for a female actor and vice versa. In IPAL's version, 'backwards' can also be interpreted differently (age, for example)," a news release said.

The production will serve as a fundraiser for the troupe's "Side by Side by Sondheim" show in the fall.

The five-hour-long tour (including travel time) departs at 10:30 a.m. daily.

With a local guide, guests will explore the mansion that still features rare antiques and original artwork and pieces from the 1830s. The plantation is also surrounded by water features and botanical gardens, all in bloom for the summer, a news release said.

Visitors can have lunch at Café Burnside and/or a drink at the Turtle Bar on-site.

The tour includes transportation and a guided tour of the mansion but not the cost of food and drink.

Access to the second floor of the home is by stairs, although there is an elevator available if needed.