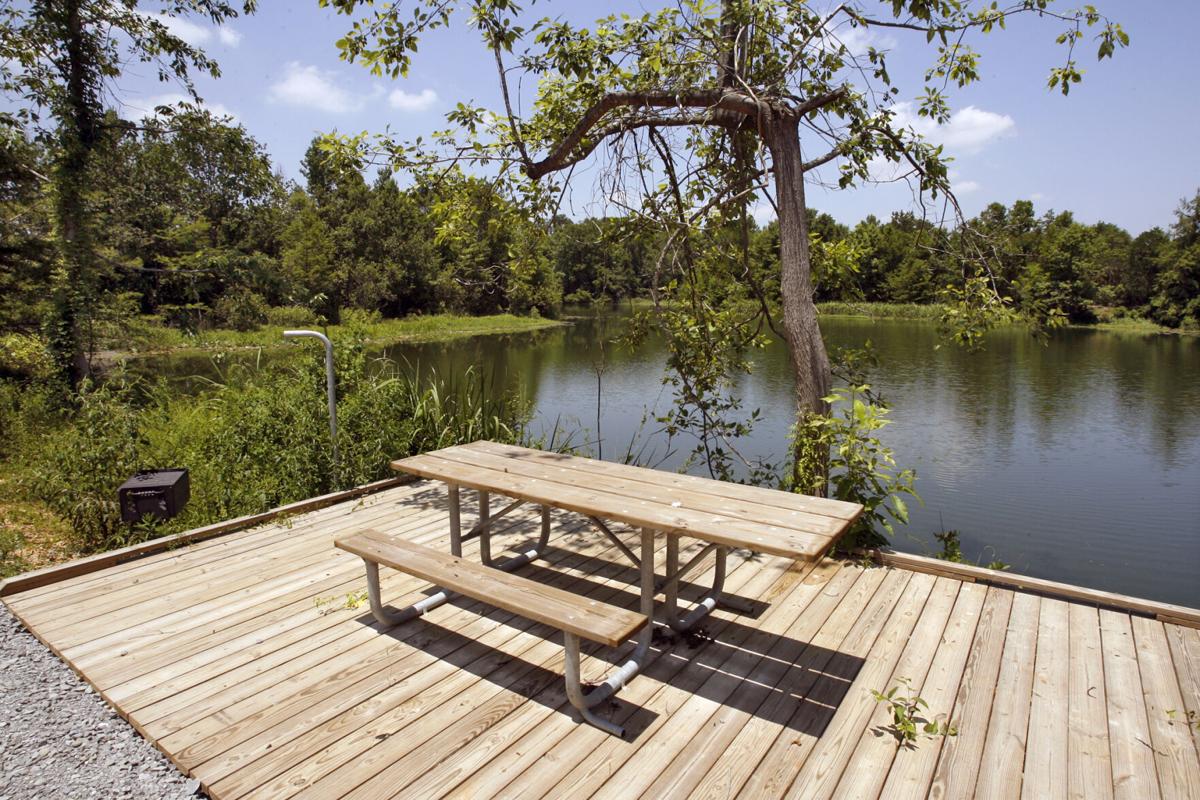 Some of the RV campsites at Bogue Chitto State Park in Franklinton feature decking with picnic tables on one of 11 lakes. 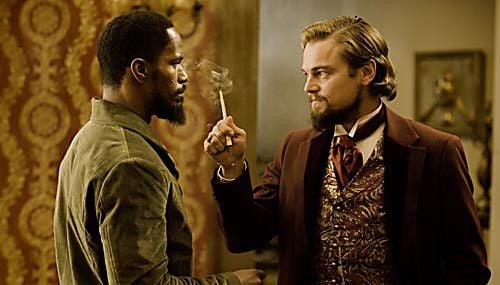 Some of the RV campsites at Bogue Chitto State Park in Franklinton feature decking with picnic tables on one of 11 lakes.

Need a weekend getaway or just a day away from post-Ida cleanup?

While several state parks were damaged in the hurricane, St. Bernard State Park in Braithwaite and Bogue Chitto State Park in Franklinton have reopened at least partially.

These are sites only and residents will need to have their own RV. The sites are available on a first come, first served basis and can be reserved at the Reserve America reservation website and put in the code RELOCATEBERN or call (877) CAMP-N-LA (877-226-7652).

At Bogue Chitto, the park's 81 RV sites also have been made available to Louisiana residents only. Camp sites also are open.

The park itself is available to the public for day use only. The cabins are being used to house state park cleanup crews from across the state.

“ … I’m grateful to have a dedicated maintenance staff that is making every effort to get our state parks open again. Our crews are working hard to clear downed trees, clean up the debris and restore electricity and plumbing so we can make our parks available to those who need a place to go,” Nungesser said.

The status of other state parks affected by Hurricane Ida (as of Friday morning) is as follows:

Bayou Segnette State Park, Westwego: Closed —no electricity, minor flooding within the park grounds, minor damage to the group camps and cabins, and multiple trees down.

Updates will be posted at lastateparks.com and on Louisiana State Parks' social media.

The Louisiana Sugar Cane Festival, planned for Sept. 23-26, has been cancelled due to the COVID-19 surge.

"Join us in September 2022 in New Iberia," the festival's website states.

Information on ticket refunds will be posted on the festival's Facebook page and at HiSugar.org, and sponsors will be contacted individually, according to a news release.

"The Shadows would like to thank the public, sponsors, and volunteers, without whom this event would not be possible, for their ongoing support. They look forward to returning with more family fun, food and music in 2022," the release also said.

Hollywood South at No. 19

Louisiana has ranked 19th on global travel site Big 7 Travel's list of "The 50 Most Beautiful Movie Locations In The World."

In compiling the list, Big 7 took into account the wow-factor of the setting, its importance and impact on the scene, overall fame of the movie itself and unique features, according to a news release.

Louisiana's listing specifically referenced the 2012 Oscar-winning feature film "Django Unchained," which used Evergreen Plantation in Edgard as the backdrop for most of the movie's dramatic scenes.

The Quentin Tarantino-written story centers on an enslaved person freed by a German bounty hunter.

The 250-year-old sugar plantation is a registered historic landmark with centuries-old oak trees and a large stately home.

La. Travels: Hop on over to New Iberia to look for azaleas, Easter eggs

Spring's a great time to hop in the car and head to Iberia Parish for the day.