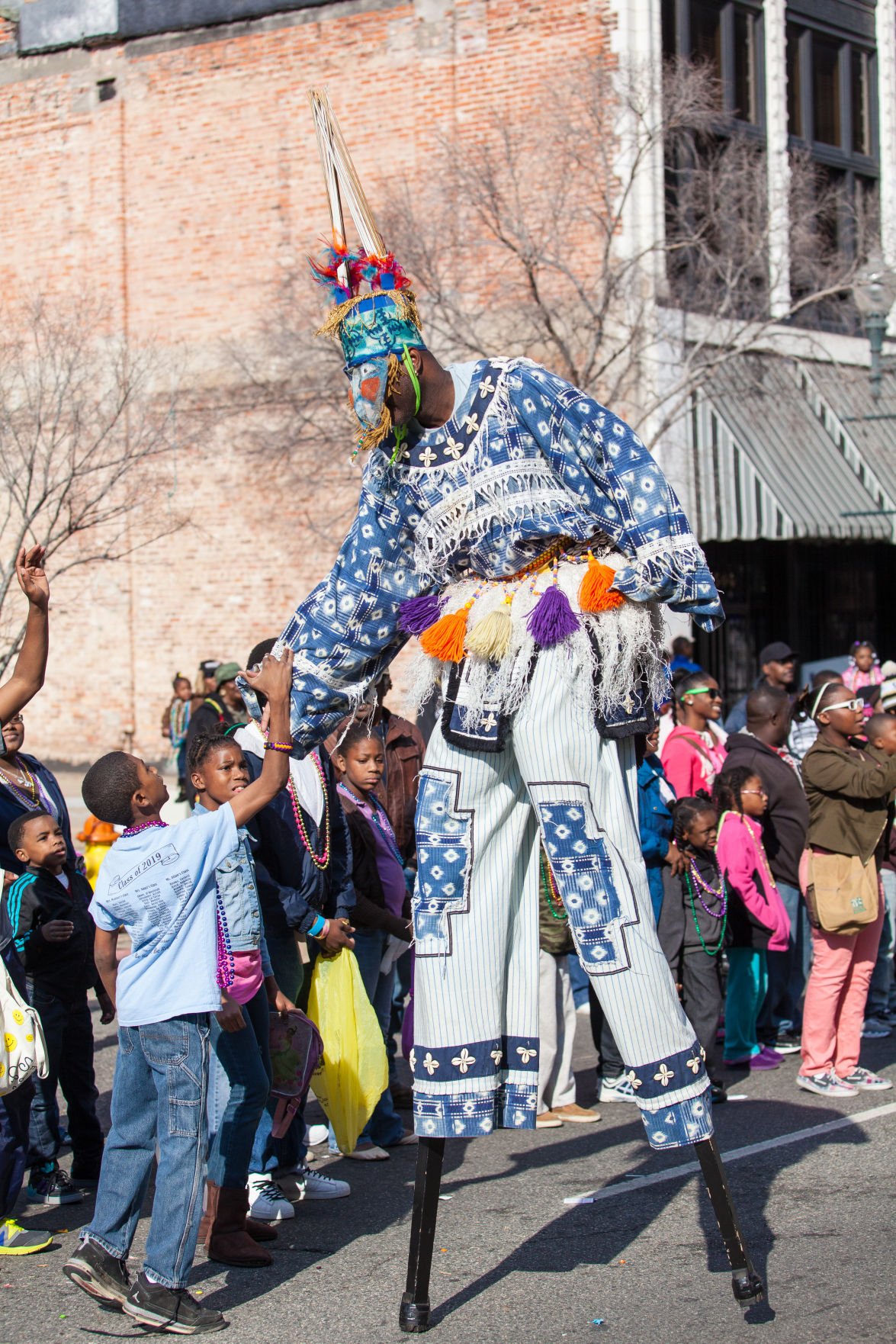 Kids check out a street performer at a past Krewe of Harambee Martin Luther King Jr. Day Mardi Gras Parade in downtown Shreveport. This year's parade rolls on Monday, Jan. 21. 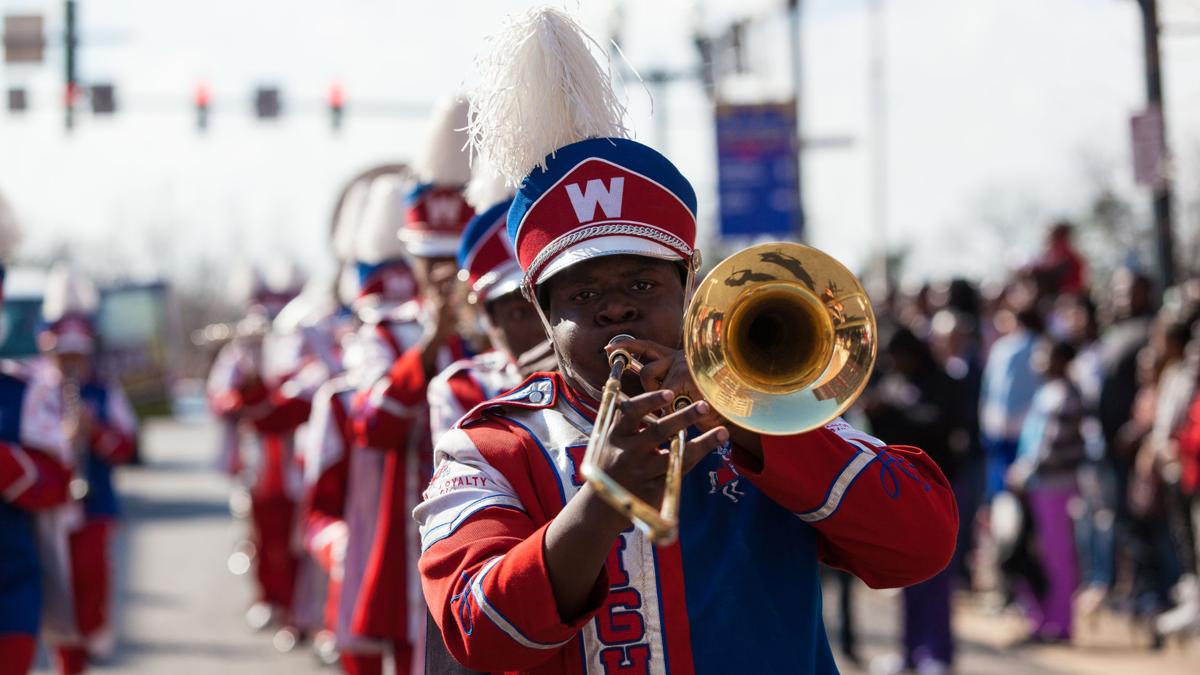 Kids check out a street performer at a past Krewe of Harambee Martin Luther King Jr. Day Mardi Gras Parade in downtown Shreveport. This year's parade rolls on Monday, Jan. 21.

Lake Charles will honor the legacy of Martin Luther King Jr. not just on Monday, Jan. 21, but the preceding three days as well.

The festival helps to create scholarships for area students to defray the cost of attending college. It also pays homage to local leaders who exude King’s ideas of “Peace, Justice and Brotherhood,” a news release says.

All Family Day events are free.

Carnival season has hit the northern reaches of the state as well, with the first two parades in the Shreveport-Bossier area next weekend.

The Krewe of Sobek Parade rolls at 1 p.m. Saturday, Jan. 19, promoting the excitement of Mardi Gras to those in Shreveport's minority communities.

Sobek, the God of Water, was sometimes called Crocodile God, and is a symbol of great power.

The parade begins at Fair Grounds Field and moves through the Queensborough neighborhood.

The Shreveport-Bossier Convention and Tourist Bureau says a great place to catch the parade is in areas near the campus of Fair Park Middle School, 3222 Greenwood Road.

Beginning near Shreveport Municipal Auditorium, the parade travels through downtown along Milam and Texas streets.

After the parade, local high school marching bands traditionally gather on the steps of the auditorium (705 Elvis Presley Ave.) for an informal "battle of the bands."

To request the bureau's annual printed guide to local Carnival festivities, the Gris Gris Guide to Mardi Gras in Shreveport-Bossier, call (800) 551-8682 or download at ShreveportMardiGras.com.

Music and a meal

The event runs from 7 p.m. to 9:30 p.m. Admission is $10, and free for first-time visitors and prospective members.