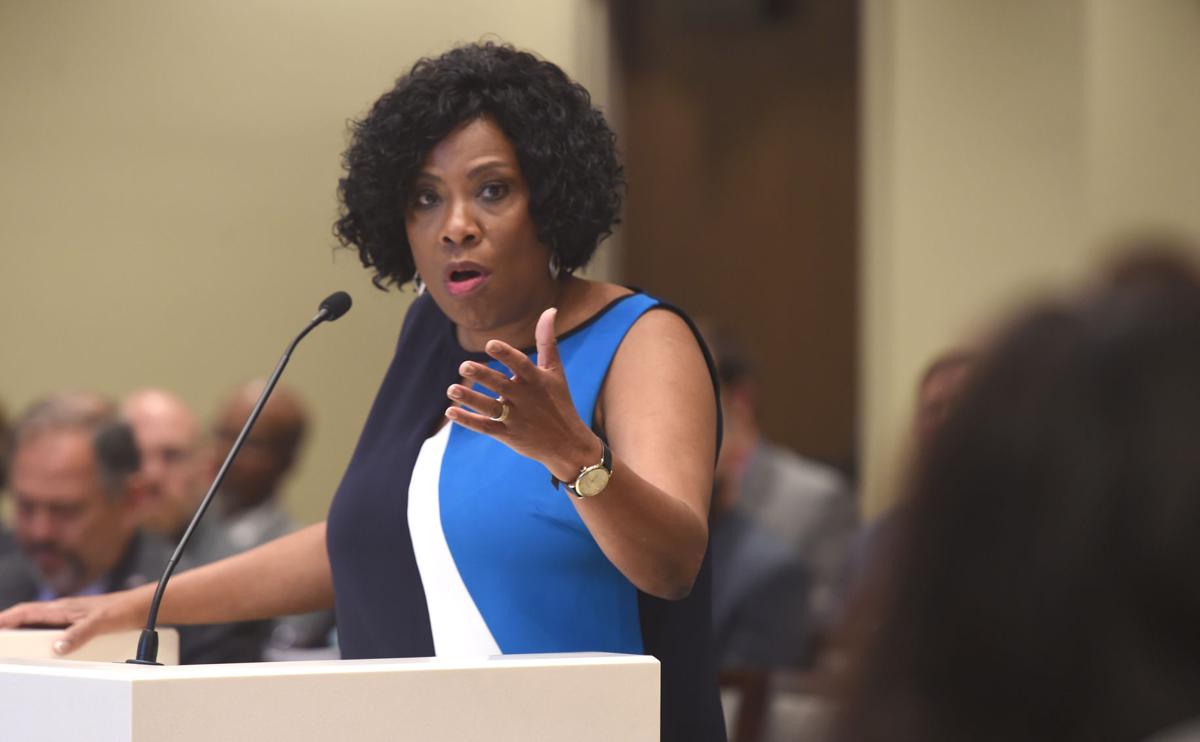 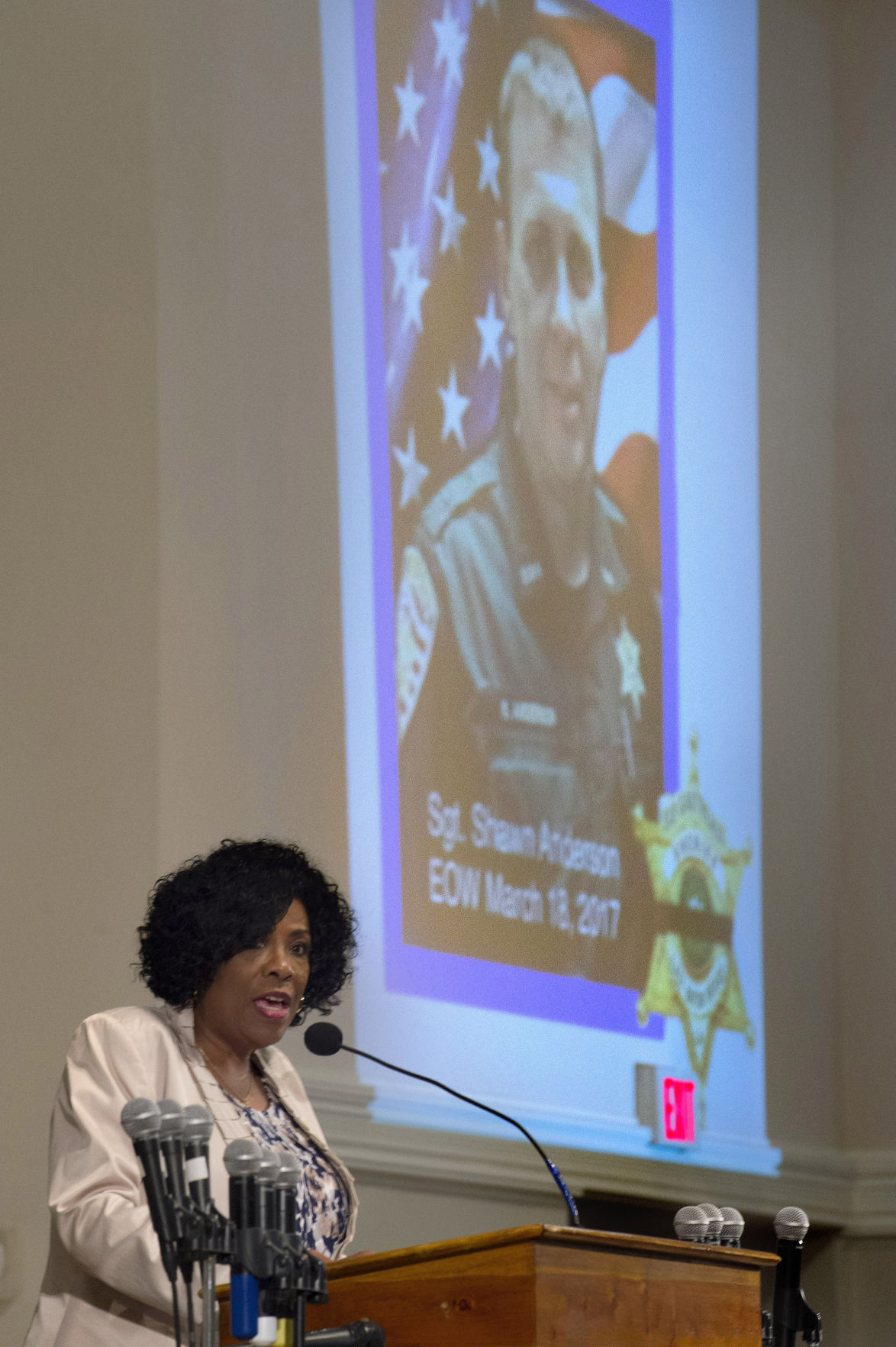 Baton Rouge police on Friday afternoon released the letter that Mayor-President Sharon Weston-Broome sent to Chief Carl Dabadie Thursday, which asks him to fire the officer who fatally shot Alton Sterling in July and reconsider how to discipline the other officer involved.

"I am formally requesting your reexamination of paid administrative leave and disciplinary action for officers Howie Lake II and Blane Salamoni," Broome's letter says. "I implore you, as mayor-president of this city that we both serve, to consider the community and the integrity of the department you lead as you make this decision." 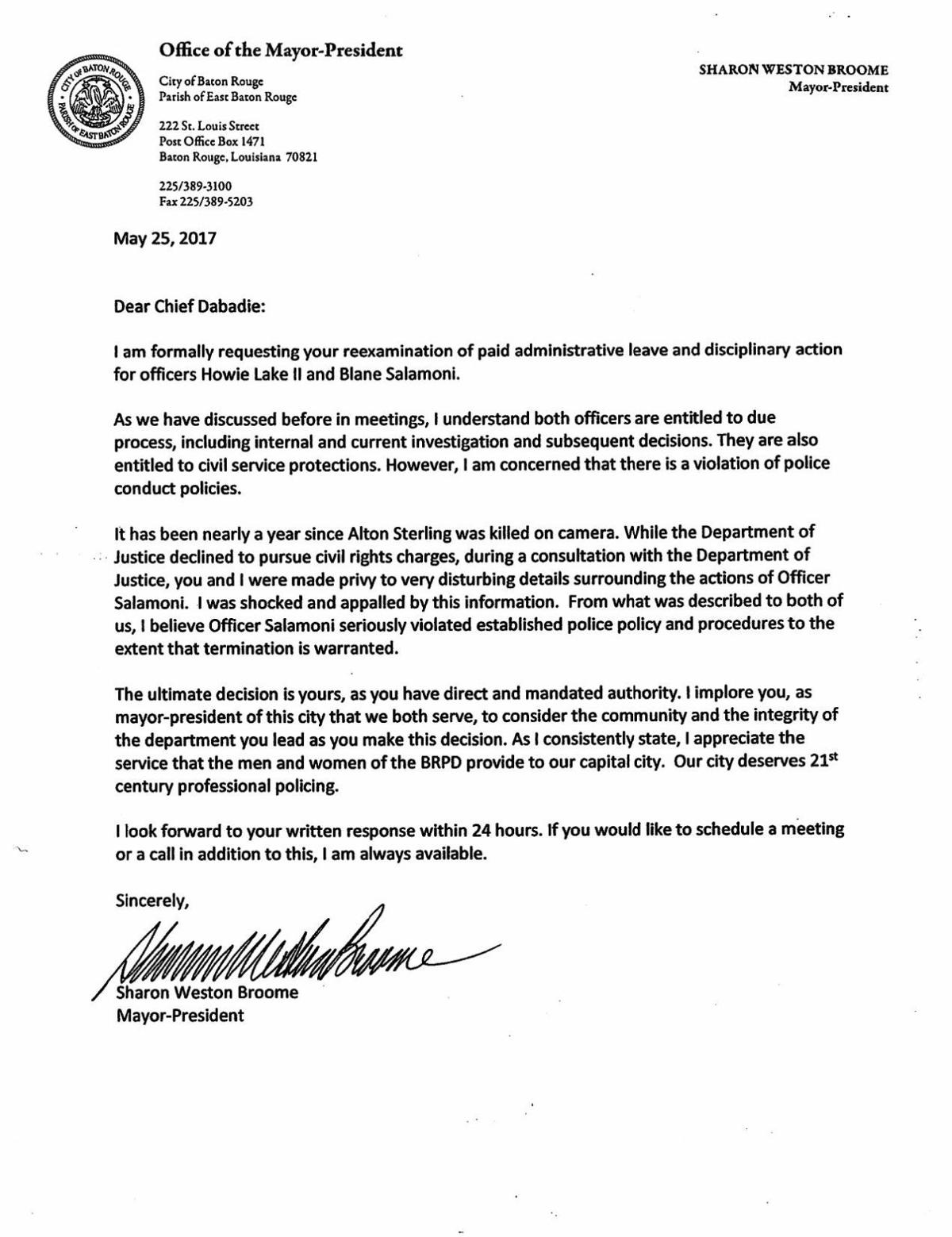 The letter was not available Thursday, though a Baton Rouge police spokesman confirmed Dabadie had received the mayor-president's letter. The Advocate received the letter following a public records request and is still waiting to receive Dabadie's response.

Broome's letter says she looks "forward to your written response within 24 hours."

Her letter calls for Dabadie to terminate Salamoni, citing information revealed in late March during closed door meetings with Department of Justice officials. Attorneys and community leaders who were in those meetings revealed that federal investigators said Salamoni pointed a gun at Sterling's head within seconds of arriving at the scene and threatened to kill him if he did not place his hands on the hood of a car.

"From what was described to both of us, I believe Officer Salamoni seriously violated established police policy and procedures to the extent that termination is warranted," the letter says. "Our city deserves 21st century professional policing."

Broome did not ask that Lake be terminated.

This is the latest move by Broome to further distance herself from the police chief, someone she repeatedly promised to replace during her campaign for mayor-president.

Though the internal affairs investigation is completed, the department has typically waited for a parallel criminal investigation to conclude before the chief decides how or whether to discipline an officer accused of a crime.

The Police Department and mayor-president's office did not respond Friday to inquires from The Advocate about whether the chief responded to the mayor's letter.

CLEVELAND (AP) — The police officer who shot and killed 12-year-old Tamir Rice was fired by the city of Cleveland on Tuesday, and the officer …

Police chief to mayor: Firing officer in Sterling shooting would be 'improper'

Baton Rouge's next police chief? One officer emerges 'from the trenches' as a contender

For years after he cheated death, Sgt. Myron Daniels recalled the shooting every time he buttoned up his Baton Rouge Police Department uniform.

Mayor Broome's preferred method of bonding with council members? Joining them at church

Sometimes, she claps along to evangelical music and hymns. Other times, she kneels in stained glass sanctuaries. And once or twice, she has ev…

Our Views: Sterling case has dragged on too long, but mayor's call to fire officer premature

Although there have been no charges against officers involved in the shooting of Alton Sterling, who died one year ago today, the U.S. Departm…