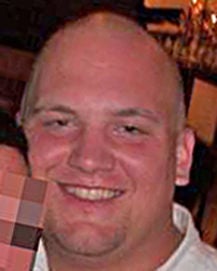 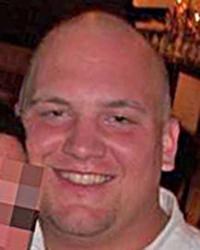 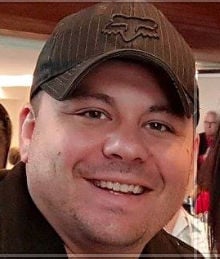 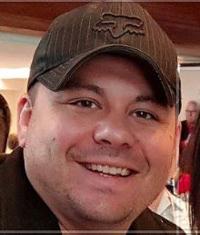 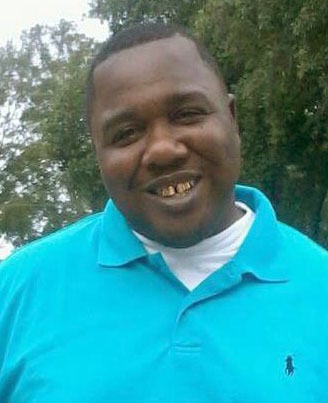 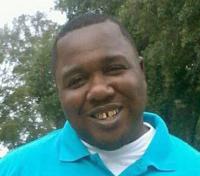 A Baton Rouge police officer who tased Alton Sterling and helped wrestle him to the ground, but did not fire his gun during the fatal 2016 encounter, is no longer a defendant in the Sterling family's wrongful death lawsuit.

State District Judge William Morvant dismissed Howie Lake II from the case Monday at the request of Lake and his attorney.

Blane Salamoni, the now-former Baton Rouge police officer who shot Sterling to death outside the Triple S Food Mart on North Foster Drive, is still a defendant in the case, as are the city-parish and others.

Morvant also ruled the Sterling family lawyers can depose Baton Rouge Police Chief Murphy Paul, who did not hire Salamoni but has said publicly that Salamoni "should have never, ever worn this uniform. Period."

The judge, however, said East Baton Rouge Parish Mayor-President Sharon Weston Broome does not have to submit to a deposition.

Kyle Kershaw, who represents Lake, had argued in a motion that there was "absolutely nothing" Lake could have done to prevent Salamoni from fatally shooting Sterling on July 5, 2016.

Kershaw said Tuesday that Lake "should have never been a defendant in this case in the first place."

"Judge Morvant did not believe the evidence presented by plaintiffs raised any material issues of fact to cause this matter to proceed to trial against Officer Lake," Kershaw said. "The judge found that all of Officer Lake's actions were objectively reasonable."

Michael Adams, a lawyer for Sterling's three youngest children and their mother, said the Sterling family attorneys will be meeting to discuss their next move.

Sterling, 37, was Black. Salamoni and Lake are White.

Lake and Salamoni had responded to an anonymous 911 caller who claimed a man matching Sterling's description threatened him with a gun outside the Triple S Food Mart, authorities have said.

Two cellphone videos taken by bystanders captured the graphic conclusion of the roughly 90-second encounter. Salamoni can be heard yelling "gun" in the brief video clips just before he shoots Sterling.

Lake retrieved a loaded .38-caliber revolver from Sterling's pocket just after the shooting and both officers told investigators they thought Sterling was reaching for the weapon, federal authorities have said.

Adams has said Salamoni drew his gun and pointed it at Sterling's head shortly after reaching the scene.

The lawsuit, filed in 2017, claims Salamoni and Lake ignored department policies and training during the deadly encounter. It also alleges the shooting exemplified longstanding problems of racist attitudes and excessive force among Baton Rouge police officers.

Salamoni was fired in 2018 by Murphy Paul but appealed and in a settlement last year was allowed to resign. Lake last fall dropped his appeal of a three-day suspension he received for his actions. He remains on the police force.

Federal and state prosecutors determined there wasn't sufficient evidence to bring charges against Salamoni and Lake.

Protests in the days after the shooting led to nearly 200 arrests. Just days after Sterling's funeral, a lone gunman from Kansas City, Missouri, opened fire on officers at an Airline Highway business near police headquarters July 17, 2016, killing two city policemen and an East Baton Rouge Parish sheriff's deputy and wounding three other officers, one grievously.

The Sterling family lawsuit is set for trial March 1.

Meanwhile, the East Baton Rouge Metro Council on Oct. 14 will revisit a proposed $5 million settlement in the lawsuit filed on behalf of Sterling's five children after a single public comment, sent via email, landed in a spam folder and was not read into the public record.

The mishap put the city-parish in violation of a state law requiring all public comments be read into the public record and invalidates the council's original decision in a split vote Sept. 9 to reject the proposed settlement.