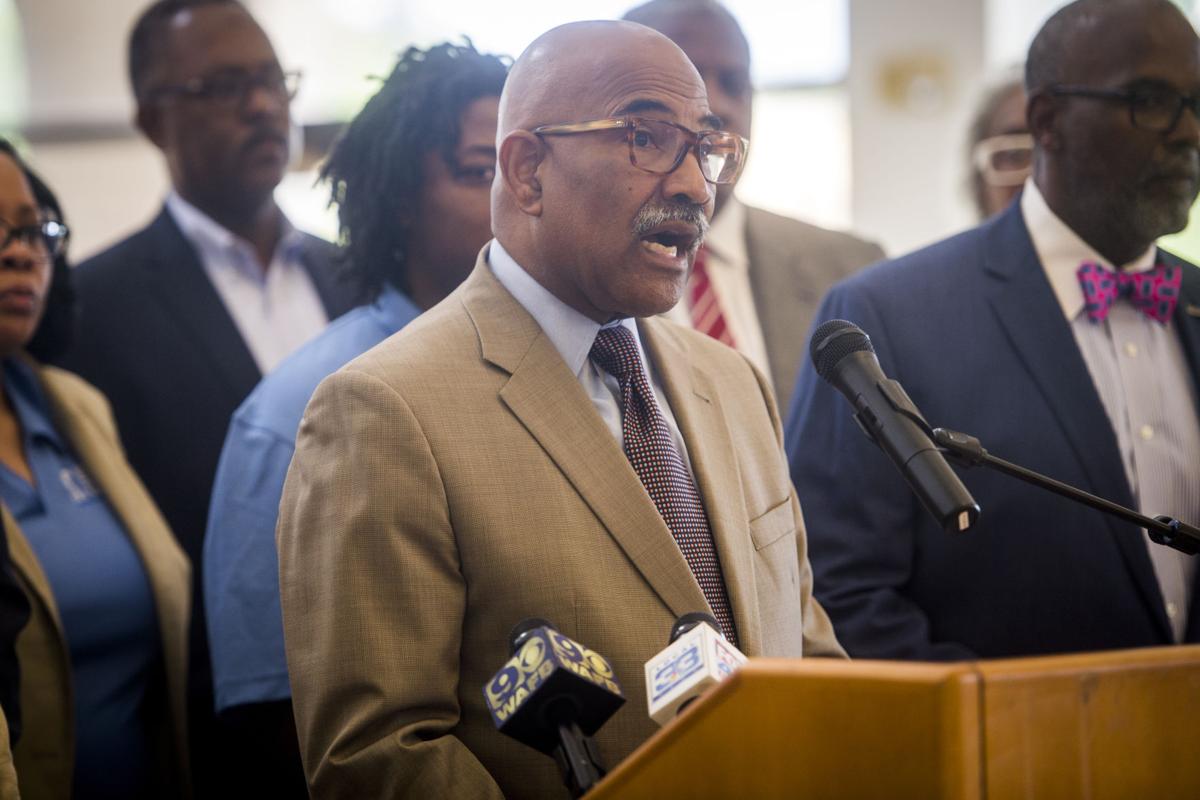 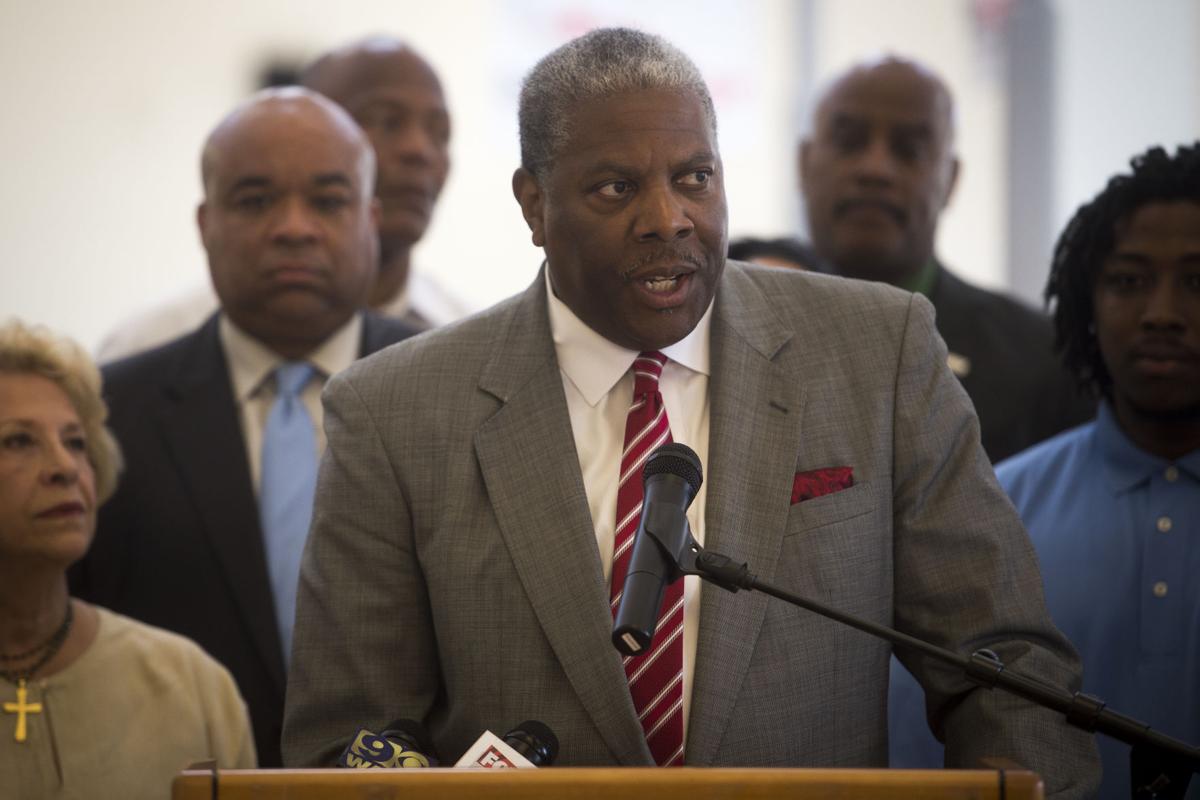 Black leaders of Baton Rouge non-profit groups called on the community to translate  their concern over the recent shooting of Alton Sterling into long-term plans to improve the lives of local African-American men and boys.

"Is this a moment or a movement? ... The problem with moments is that another moment happens," said the Rev. Raymond Jetson of the urban renewal non-profit MetroMorphosis.

Thursday at Baton Rouge Community College, Jetson and members of the Urban Congress laid out seven areas where they will focus their efforts. Most of the points addressed educational attainment, career development, business ownership, investment backing and financial literacy. There were also concerns related to access to healthcare, mentoring and support for former convicts.

The group formed last summer as a coalition of black leaders committed to providing cross-generational support for black men and boys in Baton Rouge. They have based their efforts on a study published earlier this year by an LSU sociology professor.

"Recent events have really put a strain on our community," said George Bell, who started working with the Urban Congress as a volunteer and this month was named the next president of the local chapter of the United Way.

United Way charities already address issues like education and health, but data shows that there is a specific need for a comprehensive approach to those issues as they relate to young black men, Bell said. He believes the Urban Congress can help address that niche.

Their basic philosophy is to improve the community's human capital by nurturing a population that is ready to work and has access to resources build generational wealth. Still, advocates can never guarantee results, just opportunity, Daniel said.

Jetson hopes to work with existing groups and said each of the Urban Congress's goals is already being addressed by some organization or person.

100 Black Men, for example, already provides mentoring and test-prep classes, but it may be able to work more efficiently by teaming up with other non-profits.

"We're isolating in pockets. ... Sometimes we have to leave our personal agendas at the door" and work in conjunction, said 100 Black Men Board Chairman Michael Victorian.

In recent months, multiple politicians, community groups and other leaders have jockeyed to position themselves at the forefront of efforts to improve North Baton Rouge and the lives of its residents.

When asked about the disparate efforts, Jetson invited members of the Metro Council and anyone else who wants to participate in Urban Council to attend the group's next meeting on July 28 at 6 p.m. in the Bienvenue Center at the community college.

At that time, the Congress will discuss how to turn its goals into action items and plan out work for the next year, as well as look further down the road through 2019.

How much is accomplished and which areas are prioritized will depend on how many people sign up to work on the various aspects of the Congress's platform, Jetson said.

Personally, Jetson said, he is interested in preparing children for kindergarten. The Urban Congress will work with My Brother's Keeper to help young students succeed in elementary school, he said.

"I think that changes the trajectory of a child's life," he remarked.