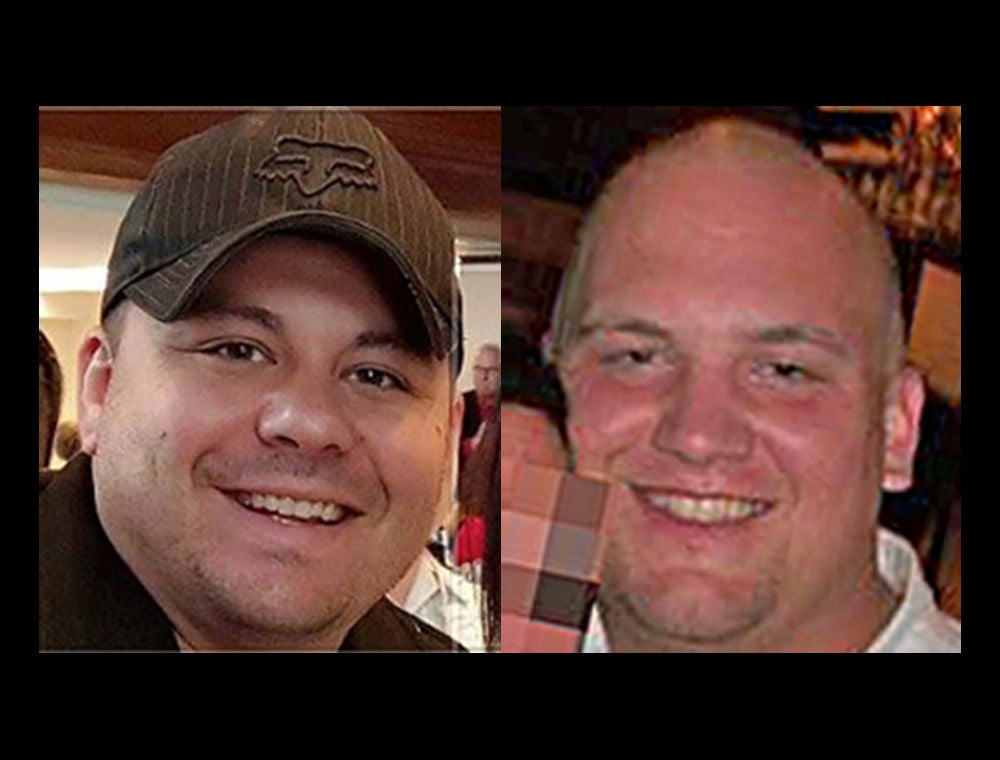 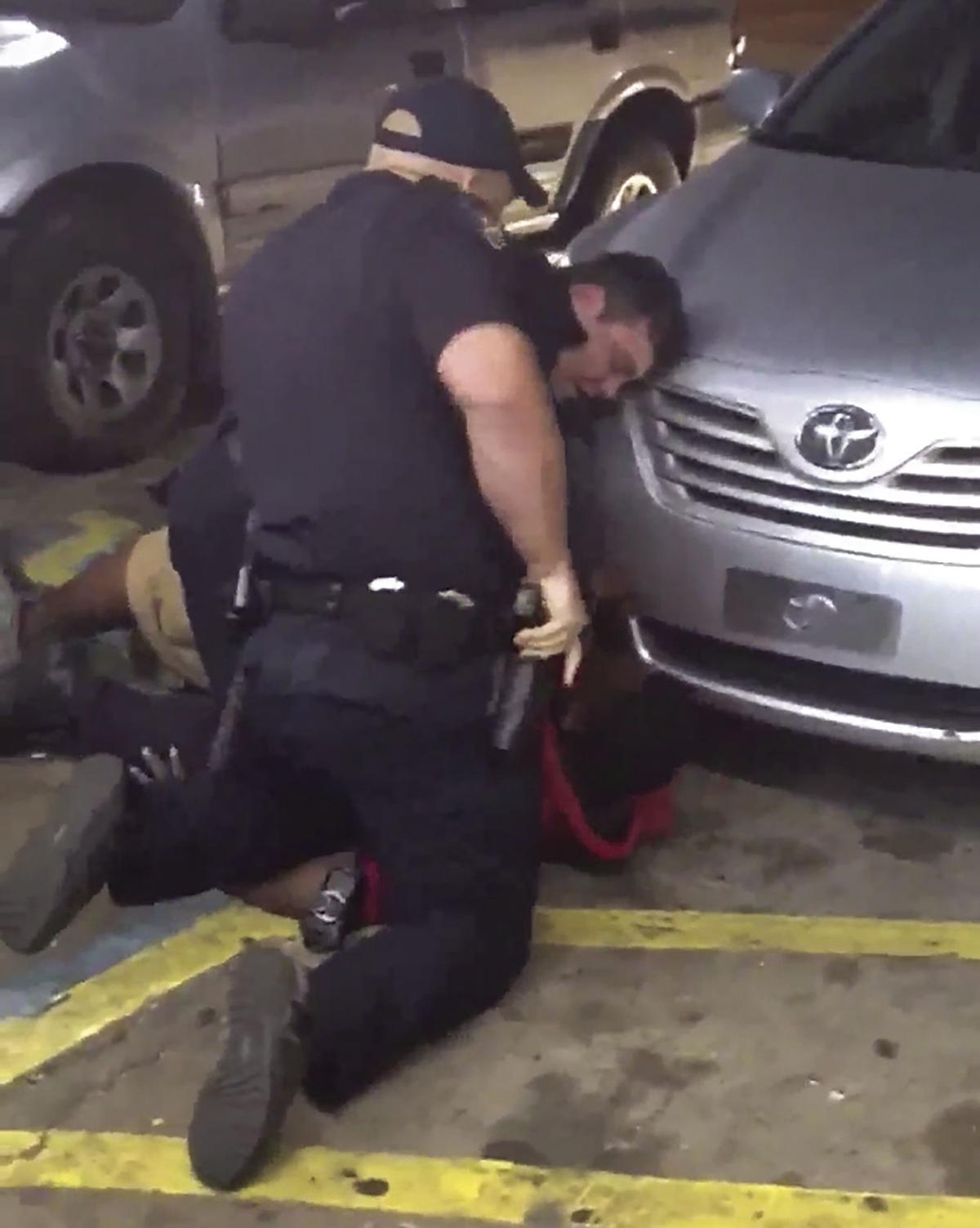 The Baton Rouge Police chief's decision about disciplinary action for the two white officers involved in the fatal shooting of Alton Sterling remains pending, adding another day to the more than 20 months the men have been on paid leave — accruing together more than $130,000 in compensation from the city-parish government for no work.

Baton Rouge Police Chief Murphy Paul said he plans to decide by Friday whether to discipline the officers involved in the shooting. He will conduct disciplinary hearings for the officers, which are held with him and his deputy chiefs.

Louisiana Attorney General Jeff Landry announced Tuesday he would not pursue any state criminal charges against the officers, concluding his office's more than 10-month review of the case. Landry's decision followed the U.S. Department of Justice's May announcement where federal attorneys declined to bring federal civil rights charges against the officers, ending 10 months of investigating.

Officers Blane Salamoni and Howie Lake II, the two officers who have been on paid administrative leave since the July 2016 fatal shooting of 37-year-old Alton Sterling, received two annual raises during the last year and eight months they have not been working for the police department but continue to get paid, according to payroll documents obtained by The Advocate through a public records request.

While both Salamoni and Lake responded on July 5, 2016 to an anonymous call about a black man threatening someone with a gun outside a convenience store on North Foster Drive, Salamoni was the officer who fired that shots at Sterling, killing him.

The encounter — from when Lake first arrived followed shortly after by Salamoni, to the final shot fired at Sterling by Salamoni — lasted less than 90 seconds.

The deadly interaction was caught on cell phone video by two witnesses and quickly went viral through social media. Nightly protests followed, as did later discussions about BRPD's larger relationship with the black community. The incident was also caught on other video, such as surveillance tapes and body camera audio, which have not yet been made public, but were part of the federal probe.

Salamoni and Lake have each been compensated for 40-hour work weeks since their placement on administrative leave, both receiving an hourly rate as well as an educational and special response team stipend, payroll records indicate.

Salamoni was paid $42,631 in 2017, records show. That included biweekly stipends of $76 for holding a bachelor's degree and $92 for being trained for the Special Response Team, Baton Rouge Police's SWAT team.

Lake was paid $40,251 in 2017, records show. His income also included biweekly stipends of $92 for being trained for the Special Response Team, Baton Rouge Police's SWAT team, and $28 for holding an associate's degree.

They both received a more than 50 cent increase on their hourly rates at the start of 2017 and 2018, records show, which comes out to about a 2.7 percent salary raise each year. Salamoni started out with a higher hourly rate than Lake in 2016.

Kyle Kershaw, the attorney for Lake, said they would have preferred the decisions from the federal and state agencies came sooner, but protocol for use of force incidents — which included paid administrative leave — has been followed.

"That's just standard department procedure in cases like this," Kershaw said. "(Salamoni and Lake) did not delay the investigation in any way, shape or form. They immediately gave statement to internal affairs and criminal detectives."

Salamoni's lawyer, John McLindon, said while his client has been paid his base salary, he was unable to work extra duty shifts — when companies and neighborhood watches contract BRPD officers as security, something officers often work to help pad their paychecks.

"It's been very tough," McLindon said. "At times we got very frustrated with the delays."

But, McLindon said, in the end it was worth it to have two separate governmental agencies independently investigate the shooting and come to the same conclusion. He said the two thorough investigations "speaks volumes."

During his time on paid leave, Salamoni was working to administer extra duty police shifts at Whitney Bank, a move then-interim Police Chief Jonny Dunnam called a "loophole" in the policy and which was first revealed in a report by WBRZ-TV. Dunnam said the department updated their policy in September to prohibit officers on administrative leave not only working from extra duty, but also from acting as the administrator, or scheduler, for a private entity hiring BRPD officers.

While officers have to report some information about extra duty assignments, like new contracts or how many hours they work, pay information is between the officers and the company, Dunnam has said. It is not public record. Officers administering the extra duty, like Salamoni was, are sometimes paid, but not always. Dunnam said he did not know if Salamoni was paid, and the Whitney Bank contract is not clear if his role would have been compensated.

McLindon said Tuesday he did not know if Salamoni was ever paid for administering extra duty work.