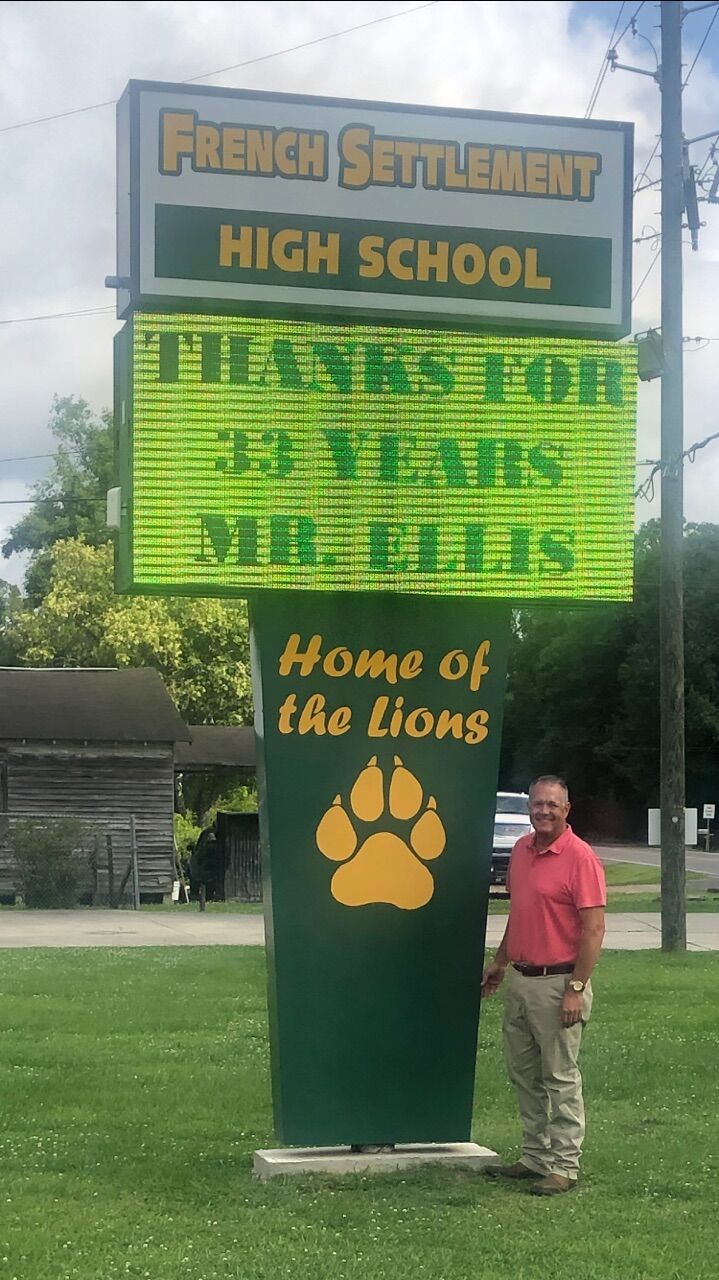 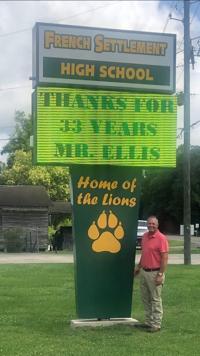 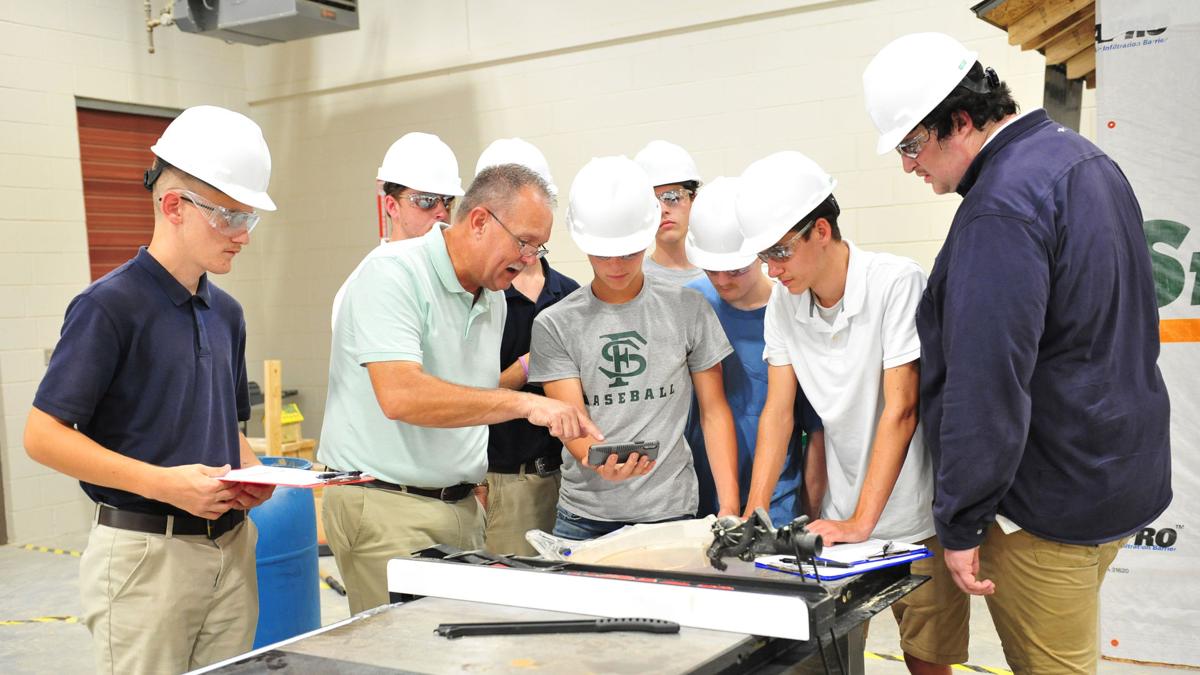 When Livingston Parish students return to school in the fall, it’ll be the first time since 1935 there hasn’t been a Mr. Ellis on staff.

French Settlement shop teacher Glenn Ellis was the third generation in his family to have worked for Livingston Parish Public Schools, following in the steps of his father, Leslie Ellis, his uncle Carlton Ellis, and his grandfather Glenn Ellis.

The youngest Ellis had been with the district since 1988, where he started teaching shop – now called industrial arts – in a rundown building with a lean-to and a dirt floor. It was a far cry from the modern, 6,000 square foot facility he’s leaving behind.

“We now joke that I did my interview for the job by an old oak tree because the principal didn’t want me to see the shop I’d be working in, but I was an enthusiastic kid fresh out of college and I needed a job,” Ellis joked.

Ellis’ father and uncle, Leslie and Carlton, were both teachers and administrators with the district before him. And his grandfather and namesake started as a bus driver in 1935.

In fact, the oldest Ellis — who has now passed away — drove now-Livingston Parish School Board President Bo Graham to school on his very first day of kindergarten.

“I always considered the Ellis name synonymous with education in Livingston Parish,” Graham said at Thursday night’s school board meeting.

Though there won't be any Mr. Ellises grading assignments or running routes from now on, the family’s legacy will live on. There are now two district buildings named after them.

Livingston Parish's youngest students will return to school Aug. 7, but older students will attend school on alternating schedules as the dist…

The Glenn Ellis Gym has been at Walker High School since the 1970s, honoring the late Glenn Ellis, who spent years devoted to area sporting teams.

“He drove school buses for 30 years,” his grandson, Glenn Ellis said. “He was the one who hauled everybody, all the ball teams, everywhere, he was responsible for getting the sports leagues started.”

The most recent building, devoted at the school board meeting Thursday night, will be the Glenn Ellis Welding and Carpentry Shop at French Settlement High School.

And what will a retired shop teacher do in his spare time now he’s not teaching kids? He’ll keep doing projects.

“I’m a shop teacher, so I’ve always been taking care of everyone else’s problems,” Ellis said. “Now I can finally focus on my own house projects.”