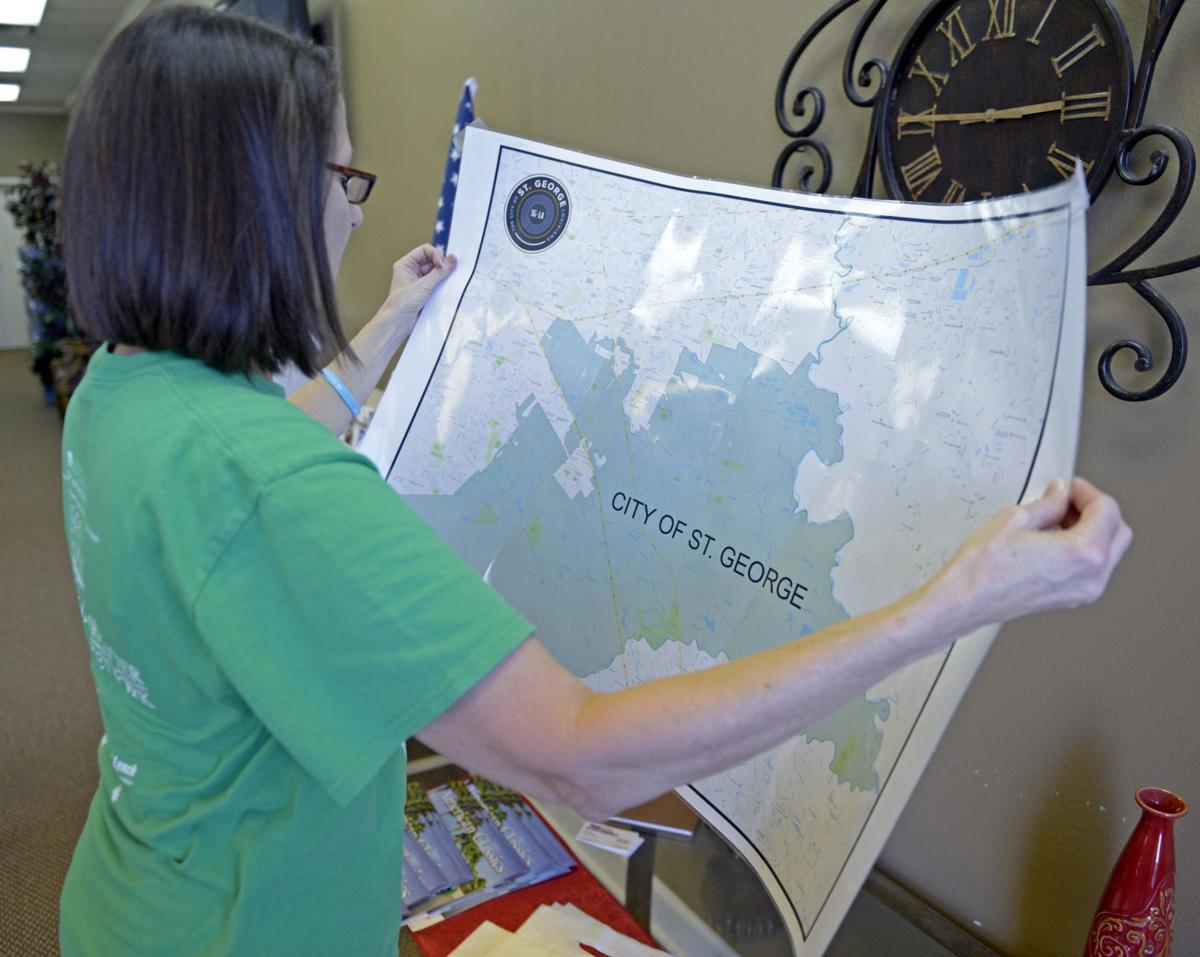 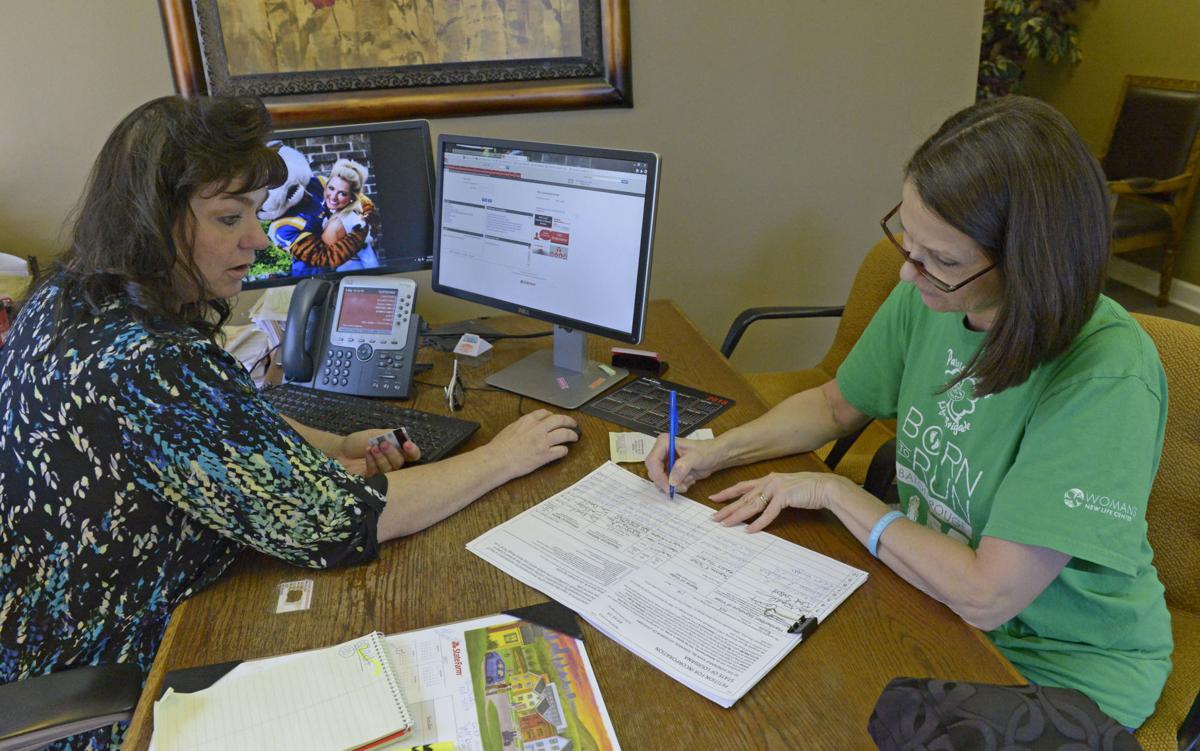 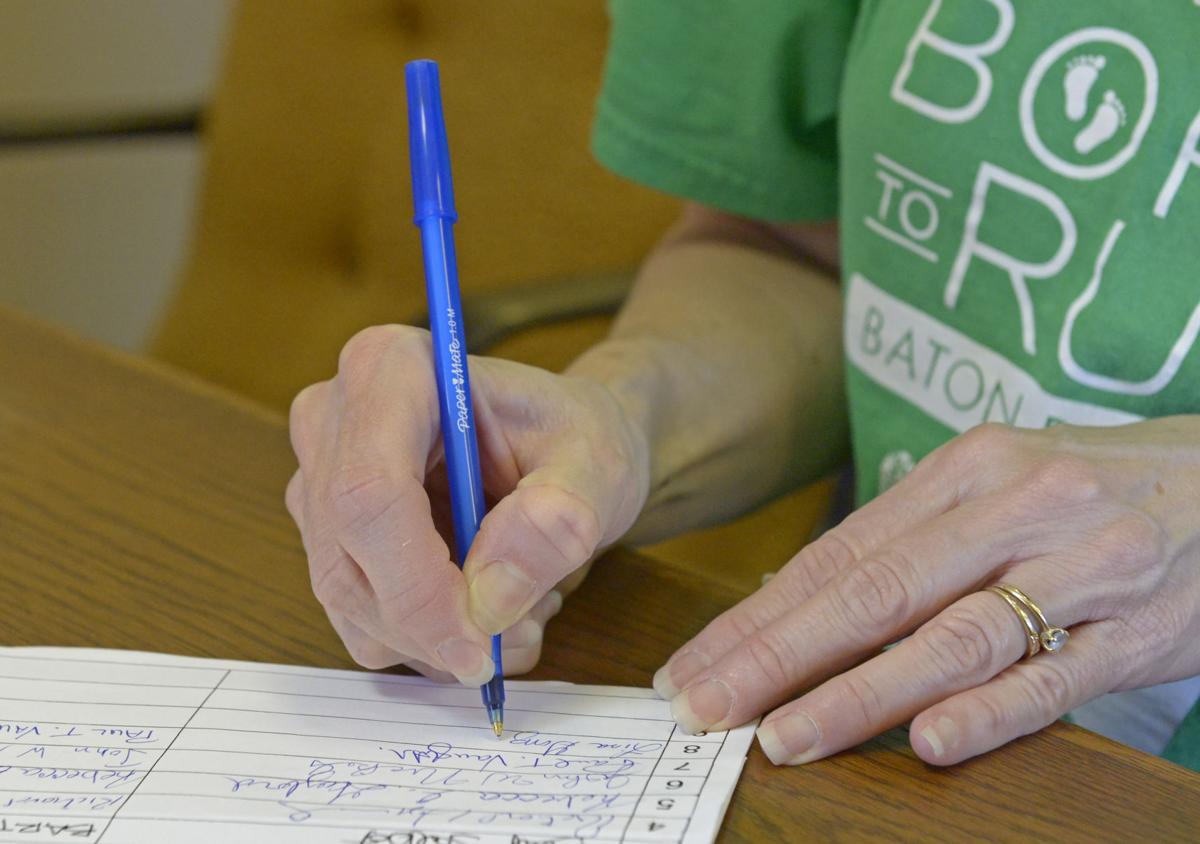 Requests from commercial businesses and residential communities wanting to be absorbed into the Baton Rouge city limits could once again cripple efforts to create a new city of St. George in southeast East Baton Rouge Parish — much to the dismay of proponents who thought recent changes in state law would prevent annexations from happening during their current petition campaign.

Registrar of Voters Steve Raborn said he has concerns about the prospect of the city starting piecemeal annexations again even as his office tries to validate signatures on a pending petition to create a new city — especially because state law on the matter appears to favor those who want to block St. George's incorporation.

"We're going to have to get some kind of legal clarification if and when that happens," Raborn said. "It’s an interesting question for sure. Something I really hadn’t considered as a possibility."

How would St. George split from Baton Rouge? Campaigns ramp up on both sides

Targeted ads are popping up on Instagram feeds. Yard signs are spicing up lawns. Accountants and academics are volleying reports back and forth.

According to M.E. Cormier, leader of the Better Together/Residents Against the Breakaway group, there are at least two commercial businesses and a large subdivision within the proposed boundaries of the new city poised to submit annexation requests to the East Baton Rouge Metro Council for approval.

But there's debate over when that can occur.

St. George proponents and state legislators who in 2016 crafted amendments to the state's incorporation laws claim that's not supposed to happen while an active petition drive is in play and signatures are awaiting verification.

However, Cormier and the attorney who defended the city-parish against proposed city of St. George backers three years ago argue state lawmakers seem to have created a loophole in their attempt to block annexations from occurring during incorporation campaigns.

They assert that requests from annexations could start pouring in the day after the allotted time organizers have to gather signatures.

"I don't think the state Legislature realized they created a loophole," Cormier said. "The law specifically states that during the 270 days given to circulate a petition for incorporation, no annexations within that proposed area can take place.

"However, the moment that time period ends, regardless of whether or not a completed petition is turned in for certification, annexations may immediately resume on the 271st day."

With leaders of the second attempt to create the new city prepared to submit another incorporation petition into the Registrar's Office on Monday, they see the opponents' arguments as another attempt by the city-parish to deny residents in the unincorporated parts of the parish the right to vote for something they want.

Kohl's store near St. George boundary asks to be annexed into city of Baton Rouge

A large department store near the boundary for the proposed city of St. George has asked to be annexed into the city of Baton Rouge.

"Annexation should be prohibited during the period of the time that is granted for gathering signatures as well as during the time period when those signatures are being validated and any additional time granted during which signatures can be added or subtracted," said Drew Murrell, an attorney and spokesman for the St. George campaign. "Baton Rouge would rather litigate and waste more of your tax dollars denying our right to vote than allowing the proposed city of St. George an opportunity to vote."

Metro Councilman Dwight Hudson, whose district encompass the proposed city, had the same understanding as Murrell, and he expressed dismay at rumors the opposition thinks the loophole could invalidate the current petition.

Hudson was also part of the volunteer effort for last incorporation effort.

"If that were their intent, that would be terrible. Basically, it'd be an effort to disenfranchise the people, and that would be unacceptable," he said. "Annexations right now really should be a moot point. Baton Rouge isn't in a position to annex additional properties right now — not in our current financial state."

The 2015 campaign to put the question of creating the new city on the ballot fell 71 votes short.

The St. George movement is rooted in longstanding frustrations with the parish's underperforming school system and organizers' arguments they want better control over local government and how their tax dollars are spent.

A wave of annexation requests that several big commercial entities — which included Celtic Studios, Siegen Lane Marketplace, L'auberge Casino and the Mall of Louisiana — were able to pull off previously helped thwart the first attempt to create a breakaway city. They essentially chipped away at the proposed city's tax base.

Proponents for St. George, along with leaders from the opposition, sat down with state Sen. Bodi White, R-Central, and Rep. Pat Smith, D-Baton Rouge, to hash out changes in state laws regarding municipal incorporations, which led to several amendments adopted by the Legislature in 2016.

Aside from attempting to block annexations during an active incorporation attempt, the legislators sponsored a bill that also established time frames for signatures to be collected and narrowed the window in which anyone could request to have their name removed from petitions.

According to the revised Statute 33:1, "during the time period granted to a chairperson to submit a petition for certification ... no municipality shall annex any area included within an area proposed for incorporation."

Because the proposed boundaries for St. George has 10,000 or more qualified voters, organizers are granted 270 days from the time they filed their petition with the Louisiana secretary of state.

For the current campaign, which began in March, the 270th day falls on Nov. 27.

White and Smith both said the intent of the 2016 change was to lock in boundaries for the creation of new cities during active petition drives. But if naysayers prove correct in their assertion that the law doesn't stop the city from annexing again after the time frame to gather signatures expires, they said, they might have to revisit the law in the next legislative session to change it.

"If someone is counting days saying they can annex after that, I’m not sure that’s correct," Smith said. "I’m going to revisit it; look at legislation and see why there is a discrepancy. If there is a loophole, we’ll go about trying to fix it."

If the Metro Council approves a round of annexations that might roll through City Hall later this year, it would mean the boundary lines for the proposed city of St. George could constantly shift, making the benchmark of signature requirements a moving target as the Registrar's Office spends what will likely be several months to validate signatures.

"It becomes a numbers game," Pierson said. "It could kill it (but) only if they don’t get a surplus of signatures to meet up with whatever gets scratched off."

The petition needs valid signatures from 25 percent of the people within St. George's proposed boundary. Raborn said St. George had 51,804 active registered voters when the petition drive began. That pins their goal at 12,951 signatures.

St. George might not get answer on petition filing for vote on new city until next spring

St. George leaders may have to wait awhile to learn whether they've gathered enough valid signatures on petitions to force a vote on incorpora…

Raborn said he will lean heavily on guidance from the state attorney general regarding how to handle the possibility of annexations during the verification process.

Raborn is still waiting for a response from the Attorney General's Office for the 29 questions he submitted in May, most of which focused on how signatures can and should be categorized as valid or invalid.

Cormier said the businesses and subdivision poised to seek annexation are not willing to come forward yet and identify themselves. But she expects there to be legal fallout from the debate.

"A simple and dynamic fix to this would be to expand the population of eligible voters to the entire parish," she said. "If we allowed the entire parish to vote on incorporation of municipalities, since it surely would have an effect parishwide, we would create a better balance and allow a much more accurate representation of the people of this parish."

Another turn at stopping St. George: Opposition group back with tax warning, other concerns

Efforts to block the movement to create a new city of St. George ramped up Monday night as leaders of the opposition hosted a town hall meetin…

Murrell said the St. George movement isn't concerned about the threat of annexations as the debate continues over when they can resume.

"The real question is why does Baton Rouge only annex commercial property?" he said. "It's all Baton Rouge has left. Baton Rouge fails at improving education, reducing government spending and waste, and crime while increasing your taxes every single election. Guess it's easier for them to litigate than do their jobs."