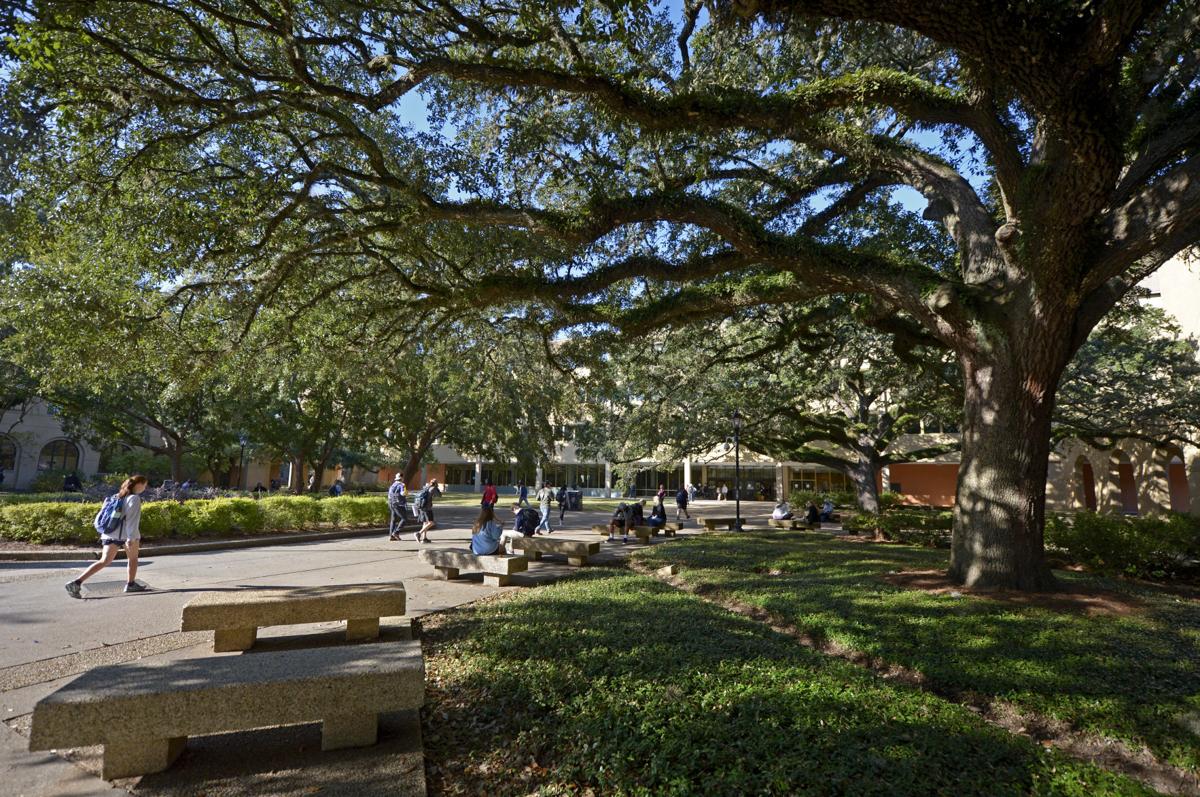 Students navigate the Quad on LSU's campus the Tuesday before Thanksgiving in Baton Rouge, La. 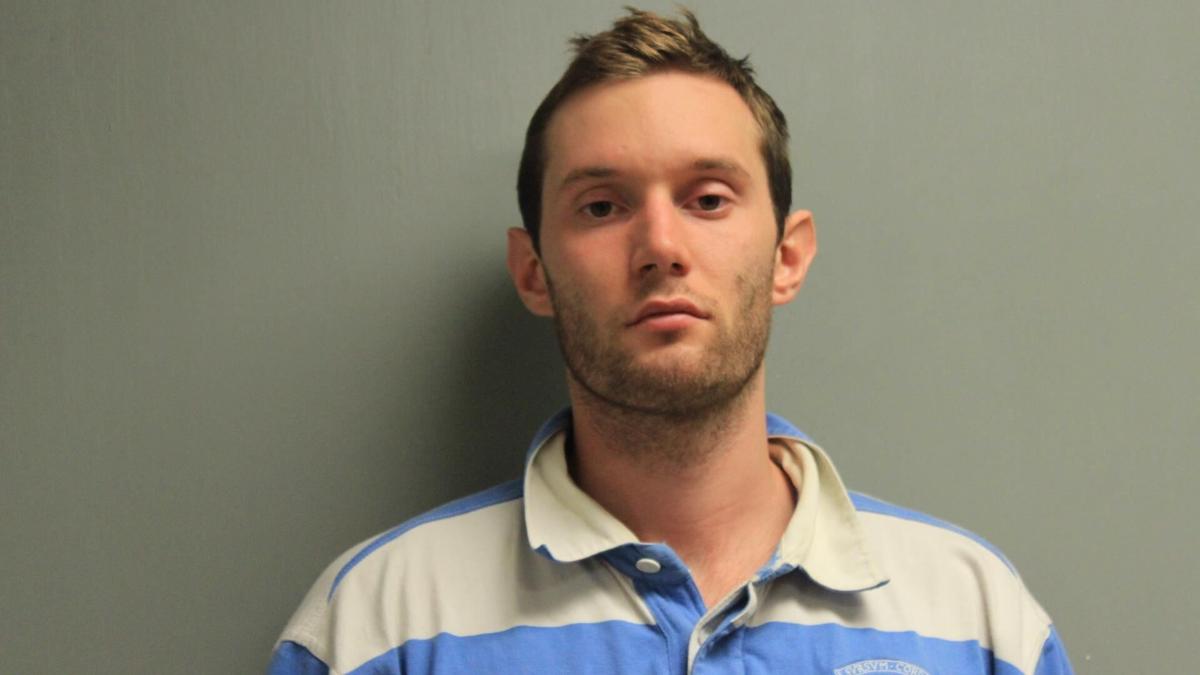 Edouard d’Espalungue d’Arros, an LSU graduate student from France, was arrested in 2018 in Rapides Parish on a count of second degree rape. A Rapides parish grand jury indicted him on third degree rape in February 2021. He fled to France after being suspended in a separate, LSU sexual assault case.

Students navigate the Quad on LSU's campus the Tuesday before Thanksgiving in Baton Rouge, La.

Edouard d’Espalungue d’Arros, an LSU graduate student from France, was arrested in 2018 in Rapides Parish on a count of second degree rape. A Rapides parish grand jury indicted him on third degree rape in February 2021. He fled to France after being suspended in a separate, LSU sexual assault case.

A week after six women filed a lawsuit accusing LSU of failing to properly investigate complaints of sexual misconduct against a former graduate student from France, LSU has removed the chair of the Department of French Studies, who is named as a defendant in the lawsuit.

Adelaide Russo, the department chair, has been removed "effective immediately," according to an email that LSU College of Humanities and Social Sciences Dean Troy Blanchard sent to colleagues, obtained by The Advocate | The Times-Picayune. Russo remains a professor at LSU but is on sabbatical.

Russo repeatedly defended former graduate student Edouard d'Espalungue d'Arros and allowed him to work directly with undergraduate students despite d'Espalungue being arrested in 2018 and later charged with third-degree rape, according to the lawsuit.

Blanchard wrote that leadership from the Office of Academic Affairs, LSU Human Resources and the Office of Civil Rights and Title IX recommended Russo's removal. LSU confirmed the authenticity of his email.

"I share the leadership's concerns and the position of department chair is an at-will administrative appointment," Blanchard wrote. "Her term as department chair will conclude effective immediately. Please move forward with the department's governance procedures for selecting a department chair."

The removal is the first major move that LSU has taken in response to reports that officials both at LSU and in the criminal justice system failed to prevent d'Espalungue from sexually assaulting and harassing several women, despite repeated complaints about him. At least seven women — six connected to LSU — have reported that d'Espalungue raped, groped or sexually harassed them.

D'Espalungue was arrested in 2018 after a UL Lafayette student reported that he raped her on a religious retreat near Alexandria. But after he bonded out of jail, he returned to LSU, and the criminal case in Rapides Parish stalled. Grand jury proceedings were rescheduled three times.

Within weeks of his arrest, women in the LSU French department also started complaining about him, according to the lawsuit. One graduate student reported that she told Russo she was uncomfortable about the way that d'Espalungue spoke about her body and her marital status, but Russo told her she should accept the comments as compliments, the lawsuit says.

A professor also told Blanchard within a month of d'Espalungue's arrest that four students had complained he had sexually harassed them, and that the students described d’Espalungue as “very aggressive.” She said Russo was dismissive.

In November 2018, d’Espalungue and Russo met with an associate dean who told them that d'Espalungue should not be in the classroom, the lawsuit says. They both said he was "not leading anything on campus," but he emailed undergraduates about a film screening the same day.

On Dec. 15, 2018, the professor emailed LSU's Title IX office to complain that Russo had told staffers that d’Espalungue "is innocent before asking if we have concerns or issues feeling comfortable.”

Despite new law requiring it, LSU and police have not signed agreement over sexual assault

Six months ago, as lawmakers pushed for answers from LSU officials amid a sexual assault scandal roiling the flagship campus, several vented f…

On Sept. 8, 2020, a student reported to LSU that d'Espalungue raped her after they went on a picnic together. She received a rape kit and LSU ultimately suspended d’Espalungue for a year over her case, but did not mete out any additional punishments based on several other complaints filed against him.

His late 2020 suspension from LSU was never communicated to the UL Lafayette student whose criminal rape case against him in Rapides Parish was still pending at the time. Shortly after, d’Espalanuge petitioned a Rapides Parish judge to visit his home in France over the 2020 holidays. The Rapides Parish District Attorney's Office did not object to the request, and the judge agreed to it.

D’Espalungue has never returned to the U.S., despite being indicted earlier this year and charged with third-degree rape.