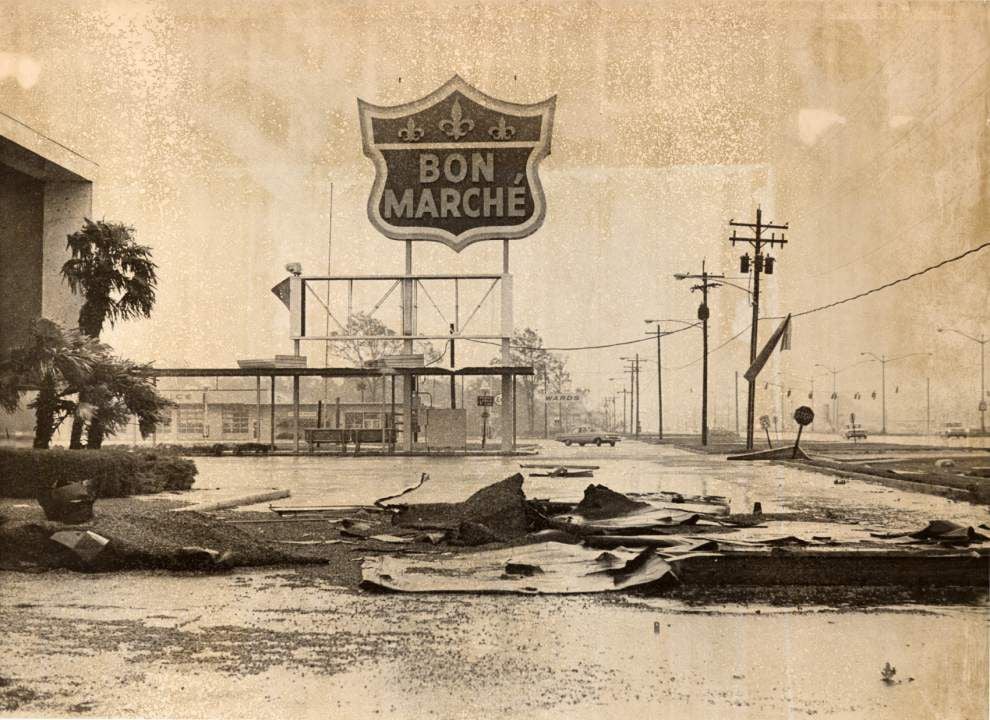 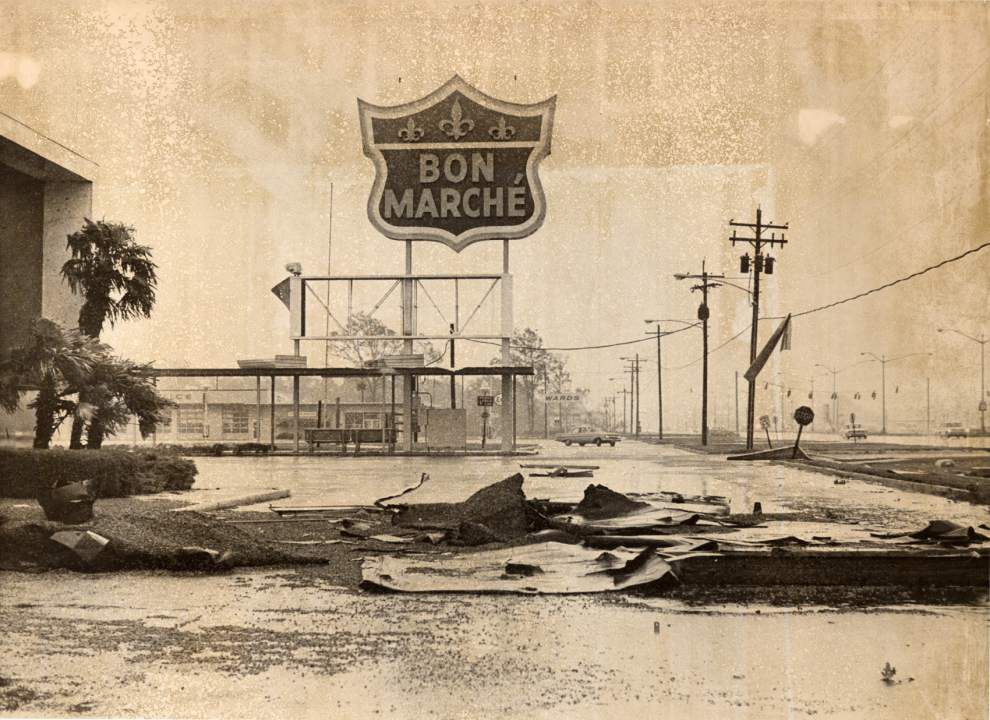 In 1915, 90 years before hurricanes Katrina and Rita altered the landscape and lives of people in the south, two other hurricanes wreaked havoc across south Louisiana.

The 1915 Saltwater Storm made landfall in August just west of Galveston, but impacted areas of Cameron and Vermilion parishes with a storm surge of up to 11 feet in Cameron, according to Louisiana Hurricane History by David Roth, of the National Weather Service.

“This Gulf intrusion flooded the Chenier plain of southwest Louisiana and southeast Texas, leading to the demise of Cameron Parish’s orange growing industry,” according to the report.

A little over a month later on Sept. 29, the 1915 New Orleans hurricane hit, causing widespread damage and leading to questions of whether the 10-foot levee around the city was high enough.

“Ninety-nine out of 100 buildings were destroyed in the town of Leeville,” according to the Louisiana Hurricane History report.

The storm generated the third-highest storm surge measured in Louisiana — behind Katrina and Rita — and killed about 275 people, according to information from Barry Keim, state climatologist, and from Ken Graham, meteorologist in charge with the National Weather Service in Slidell.

“That storm ravaged south Louisiana, and no one really talks about it,” Keim said. “It just slipped through the cracks.”

According to Graham, the storm wiped out the communities of Breton Island and Saint Malo and did an estimated $13 million in damage in 1915, which equals about $303 million in 2015 dollars.

Fast-forward 80 years and in 2005, the hurricane season laid out another one-two punch in August and September to south Louisiana.

When Hurricane Katrina made landfall in Plaquemines Parish on Aug. 29, 2005, it changed the landscape, communities and lives of people in southeast Louisiana. The storm led to an estimated $75 billion in damage, flooding of large parts of southeast Louisiana, including New Orleans, and caused the loss of about 1,200 lives.

The storm resulted in an estimated $10 billion in damage and seven deaths.

2015 is a big anniversary year for Louisiana even if those two storms were the only ones to have impacted the state, but the list gets longer if not more distant.

Almost 50 years ago, Hurricane Betsy took aim at Louisiana and on Sept. 9, 1965, swept into the southeast bringing in large scale flooding to areas that years later would also be devastated by Hurricane Katrina.

The storm destroyed more than 27,000 homes across Louisiana and produced a 10-foot storm surge that flooded Orleans and St. Bernard parishes. Farther south, near where the storm made landfall at Grand Isle, the 15.7-foot surge either destroyed or damaged almost all of the buildings on the island, according to a report from the National Oceanic and Atmospheric Administration.