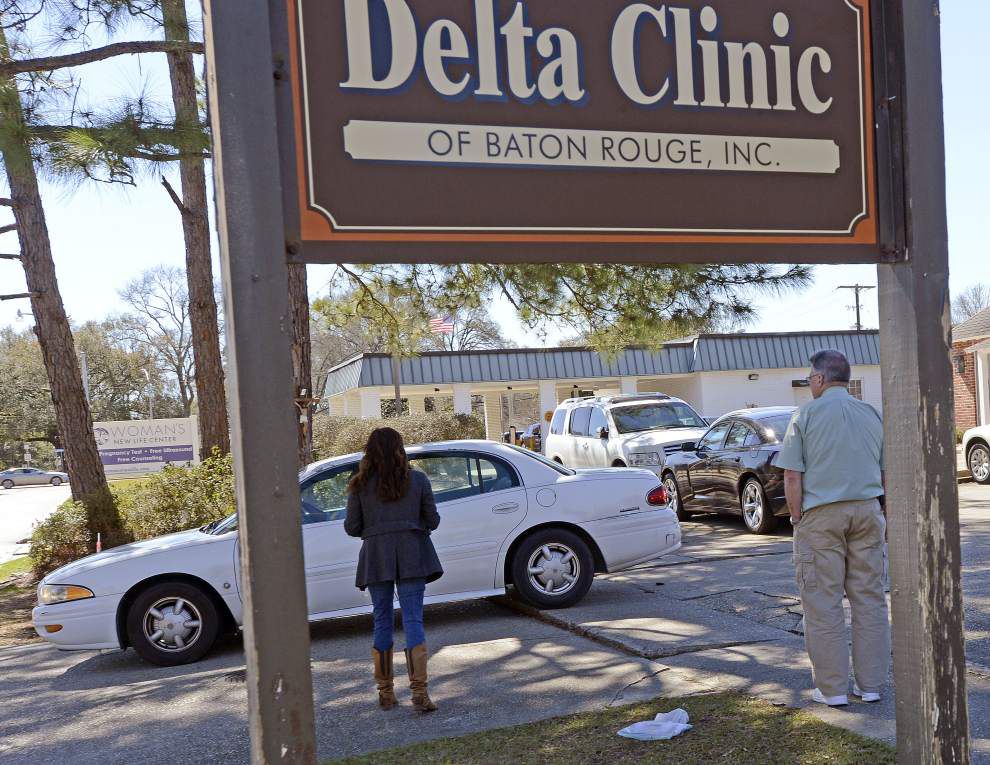 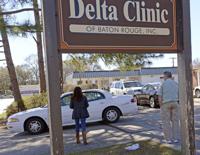 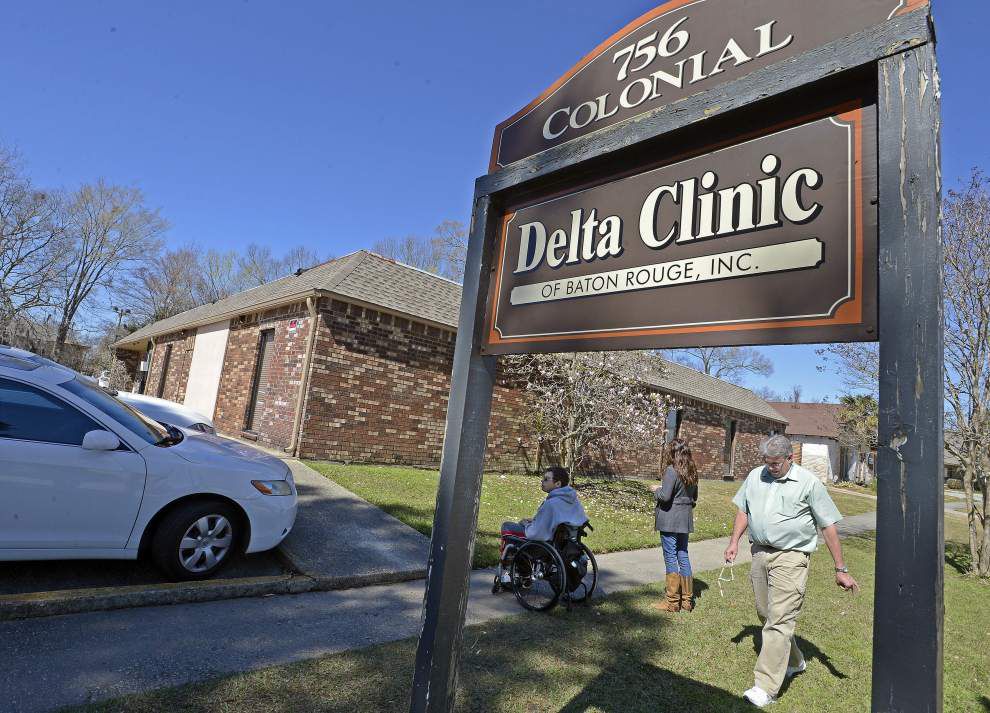 The number of abortion clinics operating in Louisiana shrunk to perhaps two on Thursday, a day after a federal appeals court granted Louisiana permission to enforce a 2014 law placing new restrictions on doctors who perform the procedure.

The sole clinic in Baton Rouge — one of five operating before the law was passed — said it would stop performing the procedure. A clinic in Metairie had already shut down. And while it was not clear Thursday whether the clinic in Bossier had closed, an administrator at the clinic in Shreveport said her own location and the clinic in New Orleans were the only ones left performing abortions.

The new law requires doctors who perform the procedure to have “active admitting privileges” at hospitals within 30 miles of their clinics, and hospitals are often reluctant to extend those privileges because of the political controversy involved.

A federal judge in Baton Rouge last month declared the law unconstitutional, finding that it placed an “undue burden” on a woman’s right to an abortion. But a panel of judges for the 5th Circuit Court of Appeals ruled Wednesday that Louisiana could enforce the law while it considered the case.

The 5th Circuit had already decided in favor of a nearly identical law in Texas, and the court signaled in its order Wednesday that Louisiana is also “likely to prevail” in getting the new restrictions upheld.

Next week, the fight will shift to the U.S. Supreme Court, which has taken up an appeal of the 5th Circuit’s decision in the Texas lawsuit and will hear oral arguments March 2. Whatever the high court decides will reverberate in Louisiana and other Deep South states that have passed similar laws.

In the meantime, women seeking abortions in Louisiana will have to travel either to Shreveport or New Orleans. The Delta Clinic in Baton Rouge on Colonial Drive expects to stay open but is now only providing abortion counseling. Baton Rouge-area women who want abortions are being referred to the Women’s Health Care Center on General Pershing Street in Orleans Parish.

“Our Baton Rouge office does not have hospital privileges, therefore they are not providing abortion services,” said Sylvia Cochran, who oversees both clinics.

The loss in service comes on the heels of the Causeway Medical Clinic’s unexplained closure in Metairie last week. While that clinic’s owners have thus far kept mum about the shutdown, court records show that its doctors had been unable to secure the privileges.

Causeway and two other clinics, Bossier City Medical Suite on Doctors Drive in Bossier City and the Hope Medical Group for Women on Kings Highway in Shreveport, sued the state shortly after the law’s passage, arguing that it would force them to shut down. The lawmakers who passed it argued that it will help protect women from unqualified doctors.

While attorneys for Hope Medical have said its sole doctor with admitting privileges would stop doing abortions “because of a well-founded fear of being targeted” by those opposed to the practice, Hope is open and providing all services for now, administrator Kathaleen Pittman confirmed.

Still, she said the situation wasn’t sustainable. “All along it has been the position of the physician at Hope that he will not be the only provider or even one of only two,” Pittman said in statement. “It is impossible for one-two physicians to provide services for all the women in Louisiana in need of abortion care.”

Administrators at Bossier City did not immediately return a message Thursday seeking confirmation of Pittman’s claim, though an employee did answer the phone there. Bossier, like Causeway Medical, is owned by Roneal Martin of Texas’ Choice Inc; its attorneys said in court that Bossier’s doctor at the time did not have privileges.

Fallout from the 5th Circuit’s decision played out Thursday in the parking lot outside the Delta Clinic, which like other clinics around the country, has been a lighting rod for criticism from anti-abortion activists. One woman yelled in the parking lot that clinic workers told her she could not get an abortion there on Thursday. She declined to provide her name.

“They passed a law that says they can’t do surgeries,” she said to the people in her car.

Richard Mahoney carried a crucifix, a rosary and a poster that showed a bleeding fetus. He said the doctor who usually performs abortions there did not show up on Thursday morning, and that he saw patients being rerouted to New Orleans.

The Department of Health and Hospitals released a statement Thursday saying abortion clinics would not be stripped of their licenses, but that doctors could only perform abortions if they had admitting privileges to a hospital within 30 miles. Whether clinics continue to operate is dependent on the doctors who work there, rather than the clinics themselves.

Anyone who performs an abortion without admitting privileges and in violation of the law will be fined $4,000 per offense. Clinics may have their licenses revoked and physicians could receive sanctions from the Louisiana State Board of Medical Examiners.

The statement said DHH backs the court’s decision because “this law ensures that the health care provided to the women of Louisiana is of the highest quality.”

Though DHH is responsible for enforcing the law, they said other agencies can also investigate whether clinics are following it. As of Thursday, DHH had not received any complaints about clinics not following the law. They said they would follow up on future complaints and continue annual inspections.