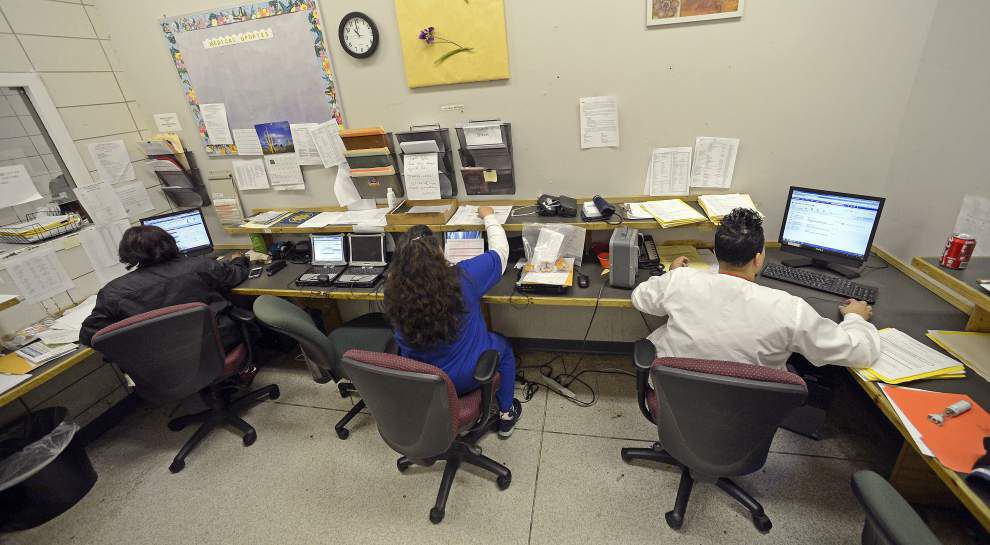 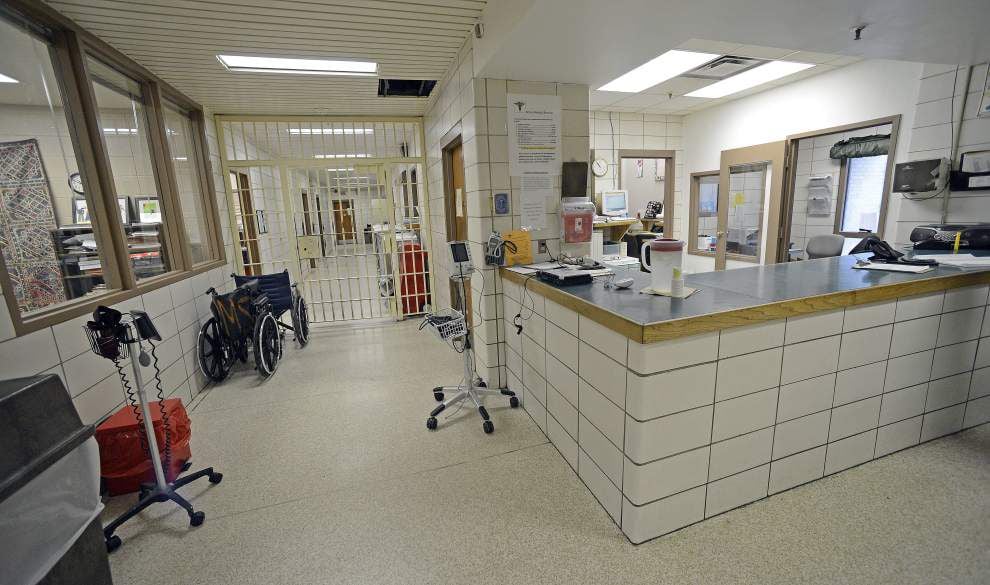 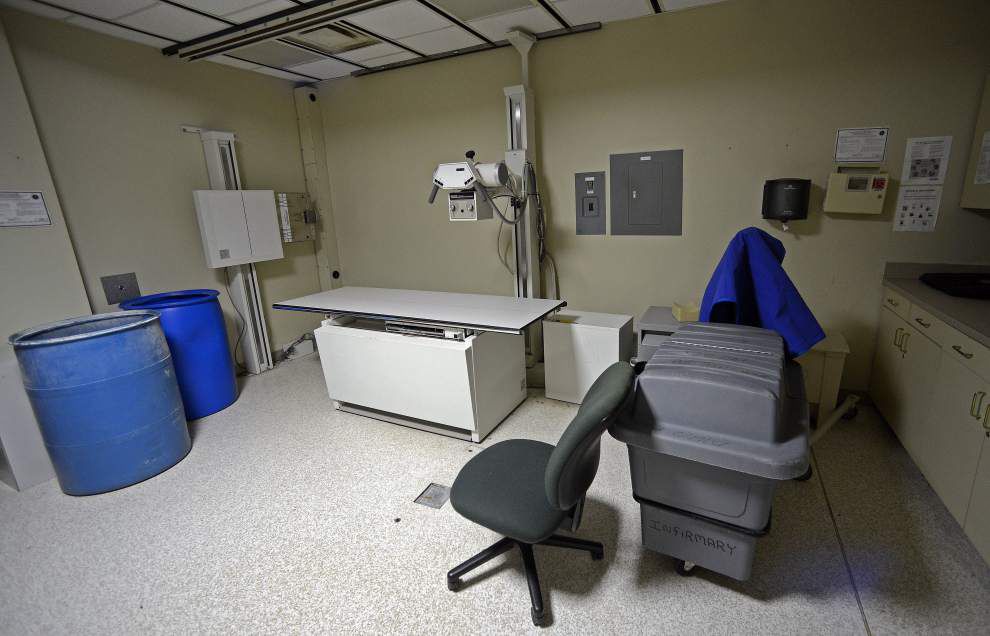 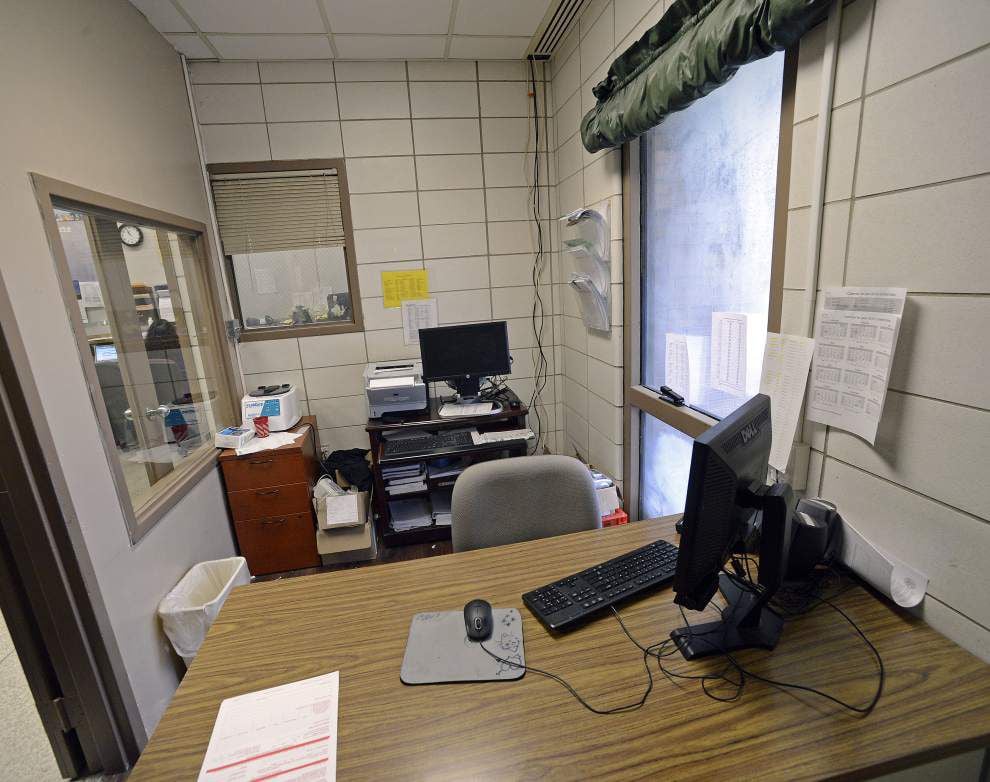 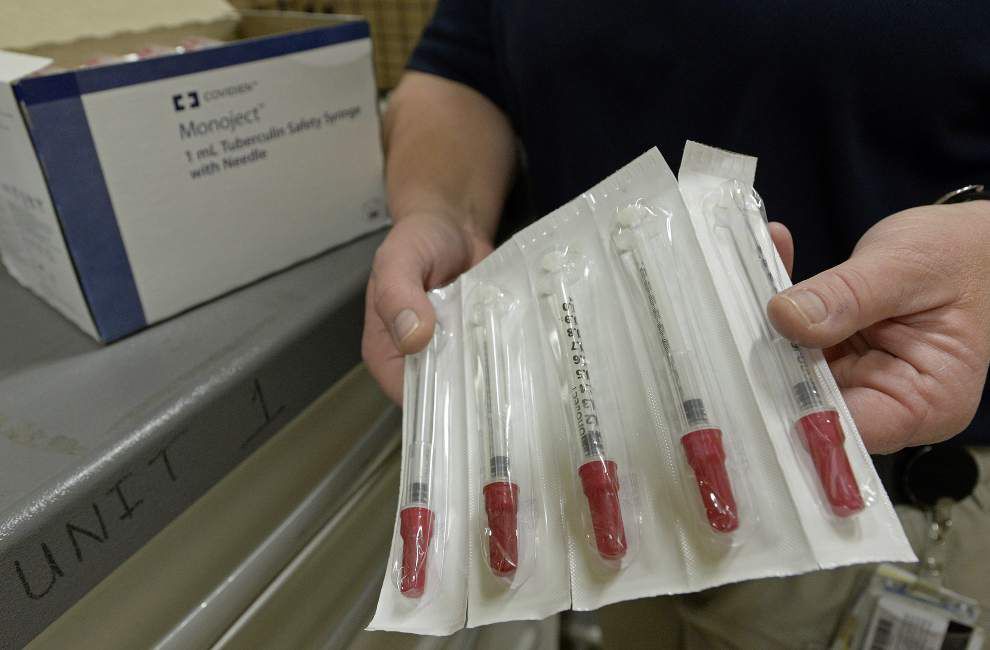 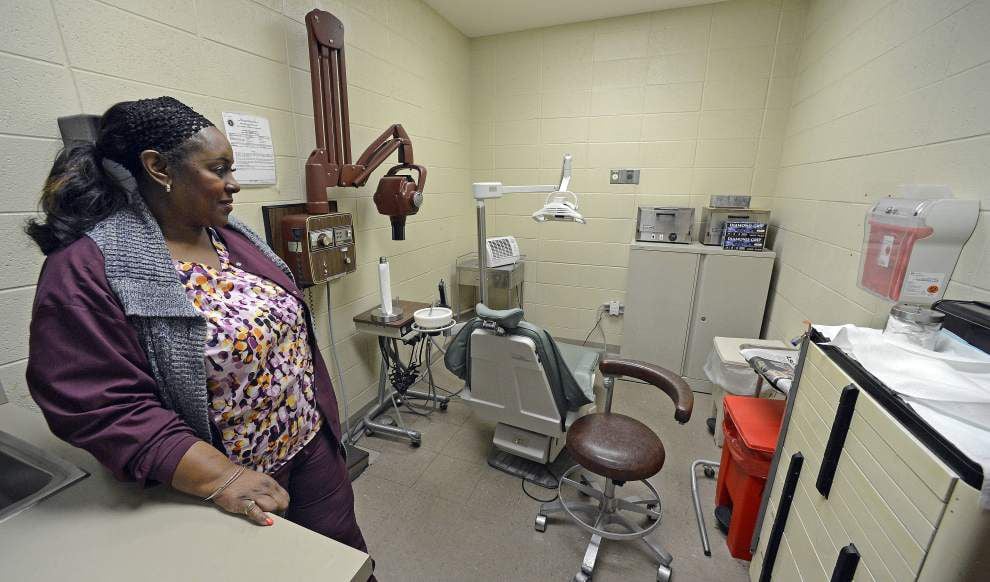 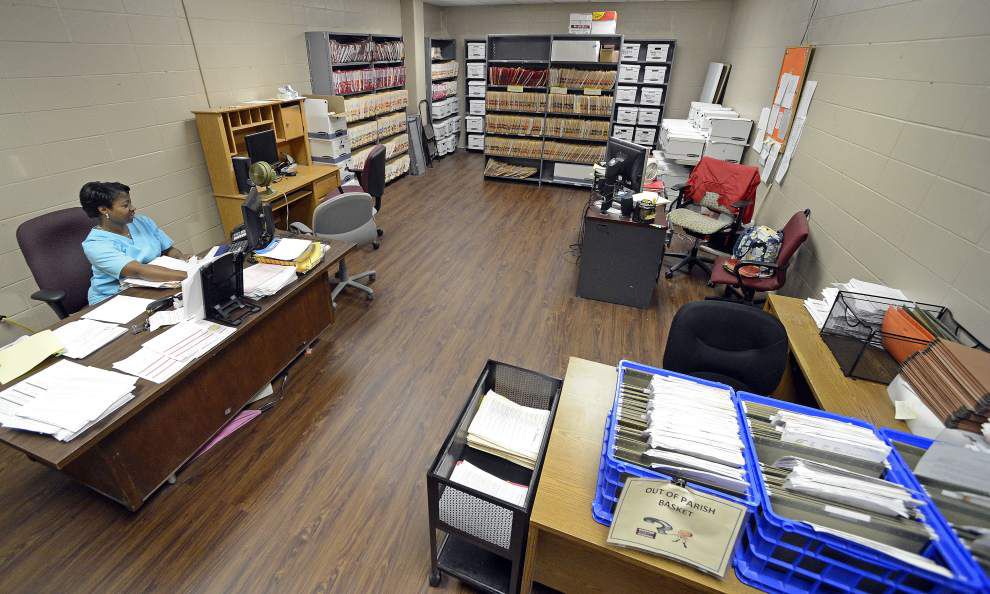 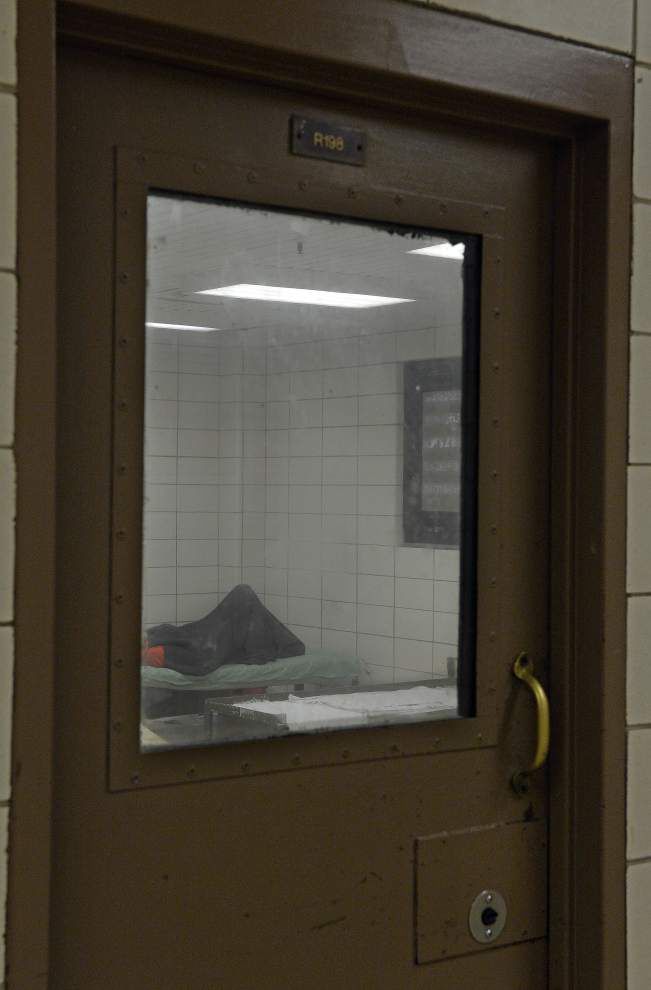 A private company will start running the East Baton Rouge Parish Prison's health care operations next year after Metro Council members said Tuesday they had to put aside emotional pleas from prison nurses and do the right thing to make government more efficient.

The possibility of privatizing the prison's medical operations has been on the table for months now, but a group of prison health care workers helped to stall the process after telling Metro Council members they were getting a bad deal. But on Tuesday, the Metro Council approved a contract to privatize the prison's health care.

The nurses complained more than a year ago that they were dangerously understaffed, needed more supplies and better direction.

Over the past few months, many nurses have questioned whether they cost themselves their jobs by speaking out. Metro Councilwoman Chauna Banks warned Tuesday that the council could see unintended consequences as a result of the nurses losing their jobs.

CorrectHealth's president, Carlo Musso, said the company has offered the prison health care workers jobs with, at minimum, the same salary levels they currently are paid. He said most of the workers will receive raises by working for his company.

But the nurses argued they will lose their generous city-parish benefits, retirement packages and perks like money they receive each year to purchase new uniforms. City-parish Chief Administrative Officer William Daniel also said the city-parish has tried to find jobs for the nurses within City Hall, though they would not be able to still work in nursing.

"We've moved mountains to try to find these people comparable jobs so that they can keep their benefits," Daniel said.

The prison's health care costs have been growing for years, and the responsibility for paying for it has recently fallen to the city-parish. The city budgeted $4.86 million for prison medical services for 2016, but is on track to spend $5.3 million.

The state's Department of Corrections now reimburses the city-parish for "medically necessary" trips to the hospital, but Daniel reminded council members on Tuesday that many of those hospital visits are not covered.

Parish jails and state prisons have, in a sense, become paying customers for hospital treatm…

He said CorrectHealth would bring a higher standard of care to the prison, and that taxpayers and prisoners would win with the approval of the contract. Still, not all of the council members saw it that way.

"We always try to make sure that our desire to be a more efficient government also doesn't hurt our employees," said Metro Councilwoman Tara Wicker.

CorrectHealth runs health care operations for dozens of prisons across southeastern U.S., including the prisons in Louisiana parishes such as Jefferson, Plaquemines, Lafourche, Iberia, St. Mary, St. Bernard and Tangipahoa.

Medical services at the East Baton Rouge Parish Prison are improving, but the nurses who wor…

The East Baton Rouge prison's nurses said they wished the Metro Council members would have considered other companies to run health care operations at the prison, including Correct Care Solutions, which gave a presentation on Monday. They questioned why Daniel and other political leaders did not ask for requests for proposals from a wide circle of potential prison medical providers.

Daniel said, though, that the city-parish needed to move quickly on the contract and that CorrectHealth has won contracts through the RFP process in other parishes as well. He said privatization is "the future of health care operations," but union representatives for city-parish workers disagreed and asked for the new administration taking over next year to make the call instead.

A year after the city-parish privatized health care at the East Baton Rouge Parish Prison, a private company has the operation fully staffed a…