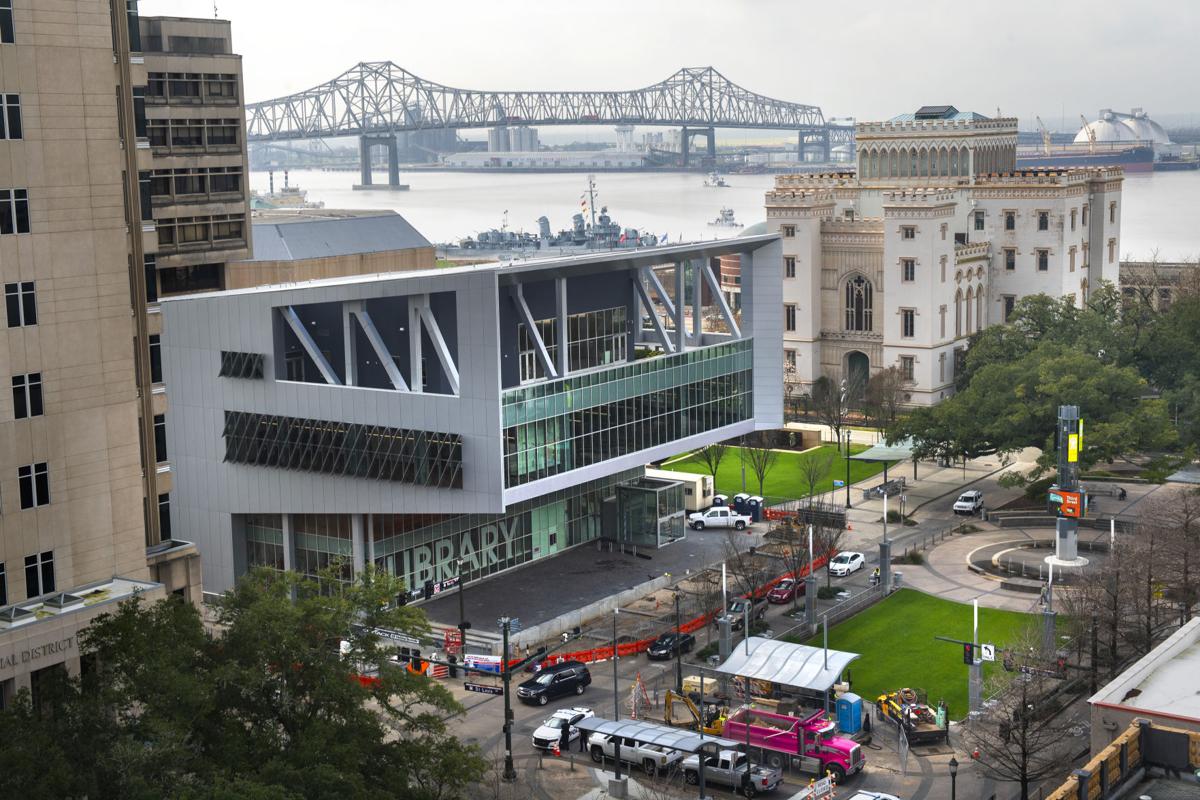 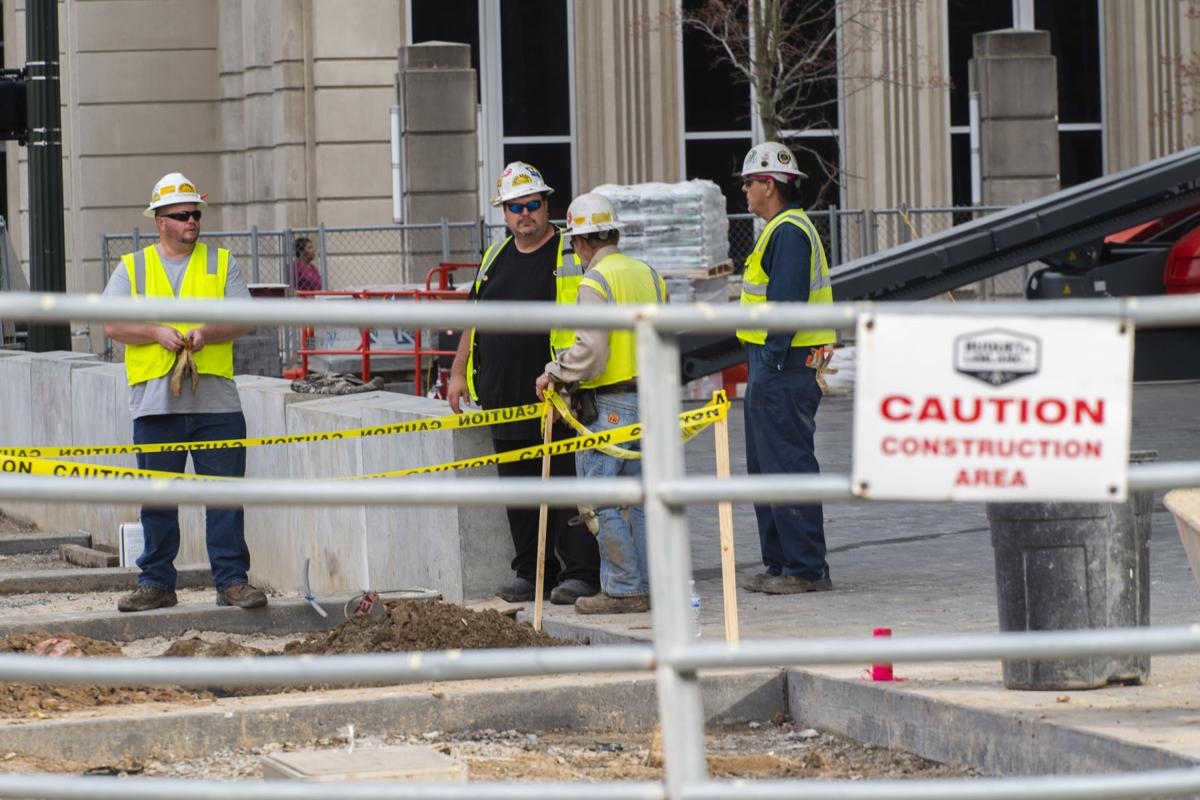 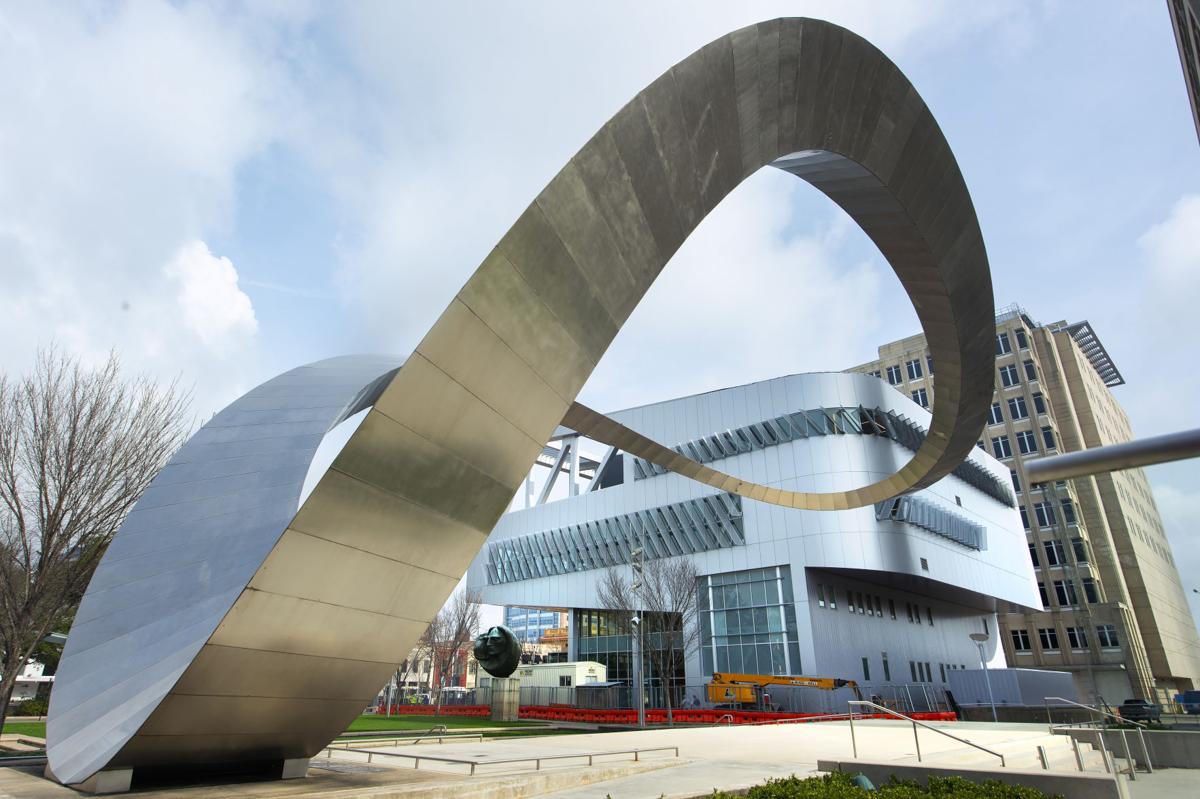 A cyberattack that crippled statewide agencies in November has further delayed the opening of the downtown River Center Branch Library, an opening stalled for nearly a year after an alleged design flaw caused support beams on the building’s cantilever to fail.

The $19 million project, which was originally slated for completion in 2018, is now expected to open sometime in March.

The East Baton Rouge Public Library was in the process of soliciting various contracts for the new facility last fall when the state-operated procurement network used by the library shut down.

That delayed purchasing new furniture and also set back the search for a moving company to transport shelves and books into the currently vacant space.

Louisiana's state government came under a ransomware attack Monday that caused internet and website problems at a host of agencies, disrupting…

"It log-jammed everything," said Spencer Watts, the library's director. "It's going to delay things at least a couple of weeks from where we had originally planned."

The ransomware attack caused internet and website problems at a host of agencies and led Gov. John Bel Edwards to declare a state of emergency.

Watts expects work on the downtown library to finish up by the end of the month, though he said its uncertain how long it'll take to address punch list items.

The downtown library’s collection is temporarily squeezed into a 9,000-square foot space in the Kress building in the 400 block of Third Street. The library said the temporary branch had received more than 58,000 visitors last year.

The library has to vacate the Kress building by the end of February, a deadline Watts said they will have to "scramble" to meet.

"Everything's trending good," Watts added after updating the library's board of control at a Thursday meeting. "We're getting near the finish line. It's been a marathon."

After nearly of year of hold-ups, construction resumed on the facility in April thanks to $2.7 million from the Library Board of Control.

The city-parish is hoping to recoup those funds through a lawsuit it filed against the architectural contractors and project managers involved in building the library.

City-parish officials have said previously the court case could stretch on for as long as five years given the complexity of the litigation.

The River Center Branch Library's temporary location in the Kress Building at 447 Third St. is permanently closing and will set up shop again …