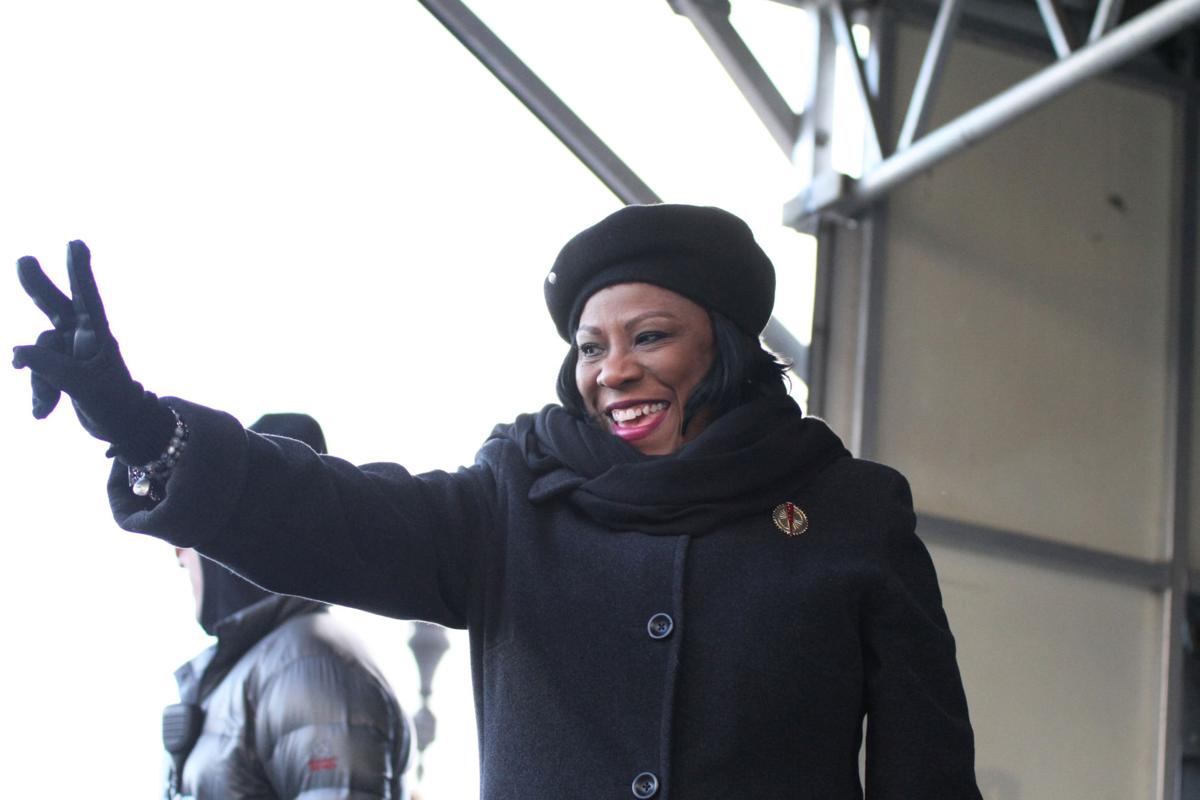 Advocate Staff Photo by April Buffington-- Mayor-President Sharon Weston Broome waves at the participates at the Louisiana Marathon as they start out held downtown Baton Rouge on Saturday. 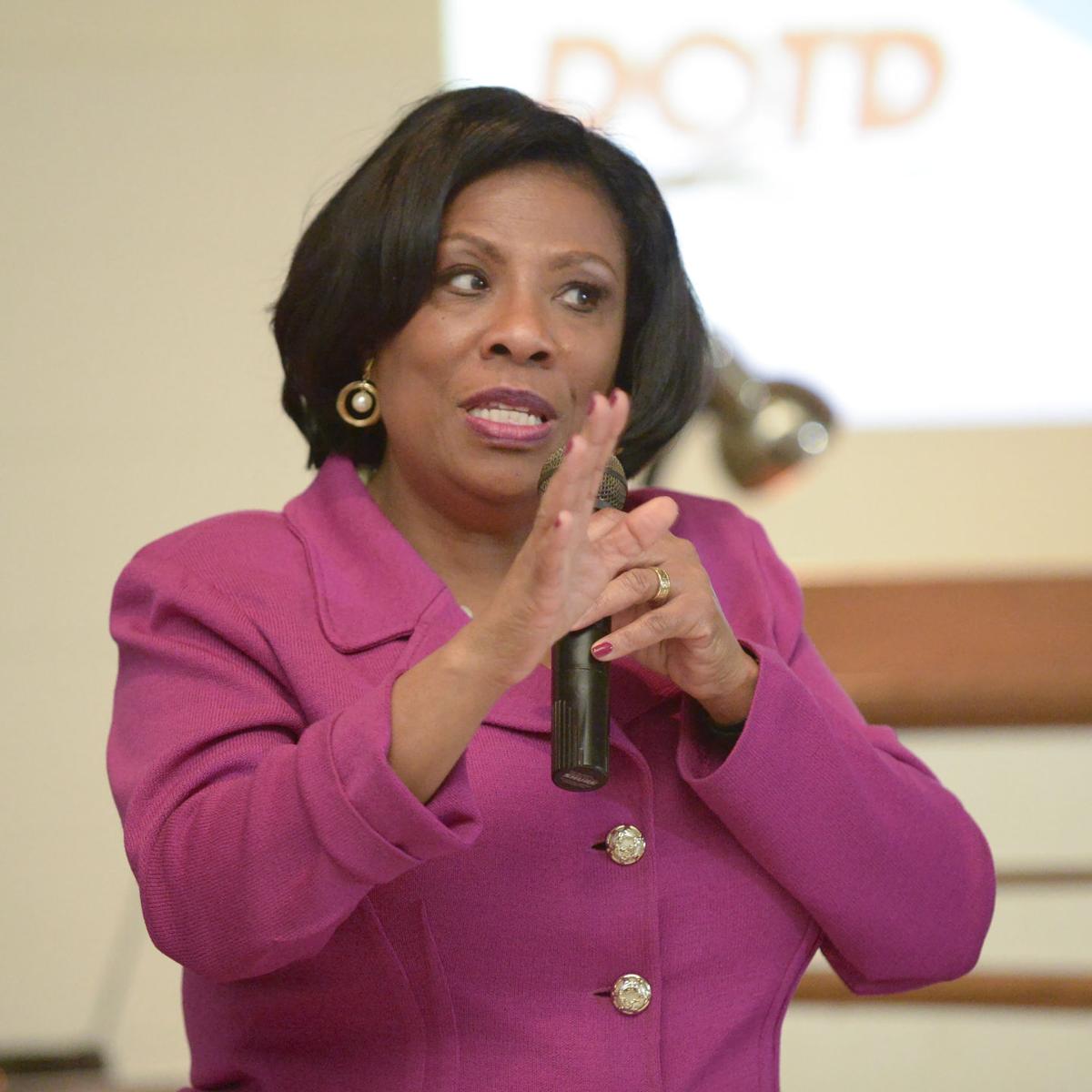 Advocate Staff Photo by April Buffington-- Mayor-President Sharon Weston Broome waves at the participates at the Louisiana Marathon as they start out held downtown Baton Rouge on Saturday.

Slightly more than 9 percent of City Hall's 1,115 purchase orders in 2016 went to small and minority-owned businesses, said Chief Administrative Officer Darryl Gissel. Nearly half of the East Baton Rouge Parish population is black, according to the U.S. Census Bureau's 2016 figures.

Mayor-President Sharon Weston Broome is expanding her proposal for a $300,000 study that could open the door for City Hall to mandate requirem…

After the Metro Council voted 8-to-3 to approve the study, the audience broke into applause.

Council members Donna Collins-Lewis, Tara Wicker and Trae Welch celebrated the approval as they recalled their attempt in 2009 bolster inclusion of DBEs, or disadvantaged businesses, in City Hall's contracts. They said their 2009 attempt never reached its potential because of the lack of a disparity study.

"Many of the people we want to find out about as a result of this data that will be provided — they have to know that there are opportunities in their own hometown," Broome said.

Purchasing Director Patti Wallace told council members a disparity study could boost competition for city-parish contracts, bids and more. She said 24 percent of the 274 sealed bids in the city-parish last year had only one bid or zero bids, and that the study should help identify more qualified people or firms that could do the work.

Council Democrats and Welch, a Republican, have mostly been on board with the disparity study since Broome proposed it in November last year. But Broome won over some Republicans, including Metro Councilman Buddy Amoroso, by expanding the study to include small and medium-sized businesses. Baton Rouge Area Chamber President Adam Knapp supported the initiative.

Amoroso called small businesses the lifeblood of Baton Rouge. Republican Councilman Matt Watson was a tossup on the vote, as he previously questioned whether the money could be better used for roads and sidewalks. But Watson voted for the study Wednesday, and said Wallace swayed him with her discussion of competition.

"I'm worried about letting everyone who can do the work know that the work is out there to be done," Watson said.

When a man was struck by a train in Baton Rouge last month, city police were able to give him life-saving first aid before paramedics could ge…

"It levels the playing field for all businesses in East Baton Rouge Parish," said Will Campbell, a commercial lender in the Baton Rouge market who spoke in favor of the study at the meeting.

Dozens of minorities, women, veterans and other business owners on Wednesday complained of a local government contracting world that operates …

After nearly 18 years, the East Baton Rouge government website has graduated from BRGov.com to BRLA.gov.