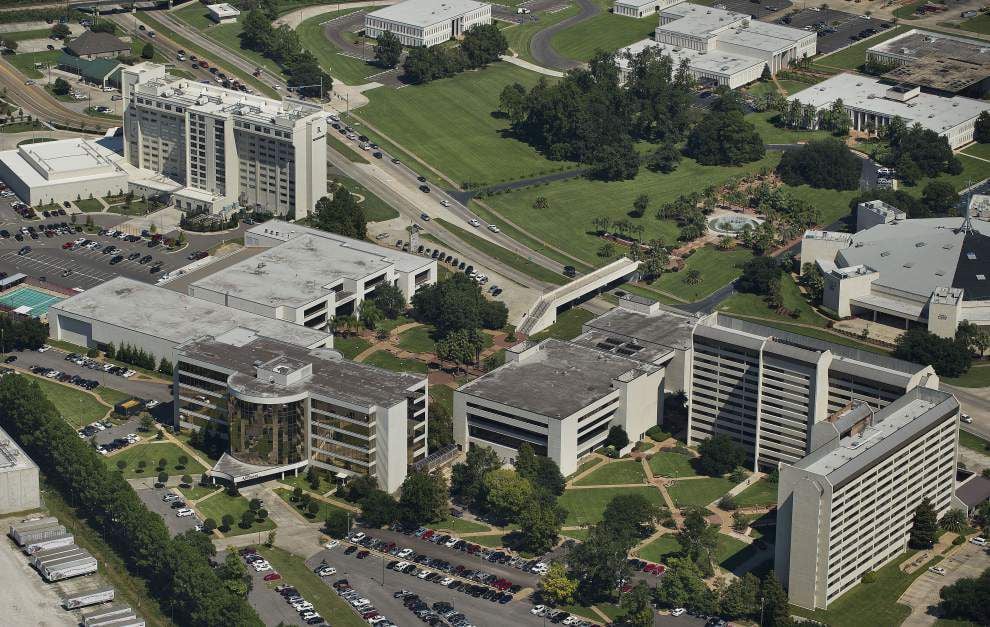 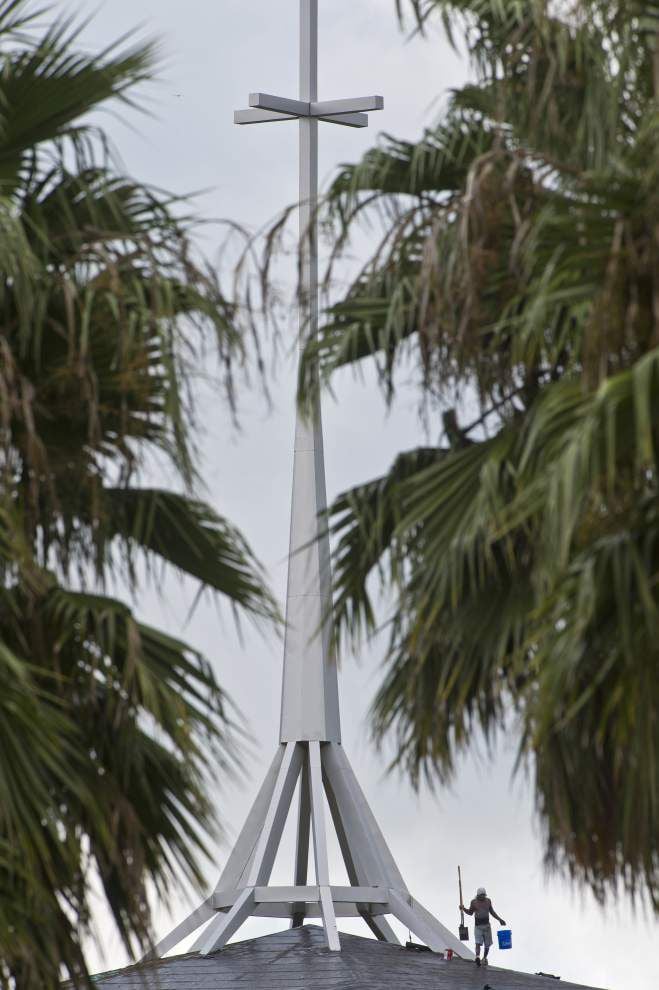 A state judge refused Tuesday to disturb a jury’s award of $2.8 million-plus to several investors who claimed a Jimmy Swaggart Ministries-run church backpedaled on a pre-Hurricane Katrina land deal to cash in on rising real estate prices in Baton Rouge after the devastating 2005 storm.

Family Worship Center attorney Stewart Niles argued the jury verdict was “not a fair representation of the evidence,” but Morvant disagreed.

“There was clearly evidence in the record to support an award,” the judge said.

Niles said afterward the long legal fight is not over.

The Rev. Jimmy Swaggart-run Family Worship Center Church must pay more than $2.8 million to investors who claimed the church crawfished on a 2…

“There will be other steps,” he said outside Morvant’s 19th Judicial District courtroom.

In his ruling, Morvant said judicial interest on the damages should be calculated starting in January 2008. Reynaud said afterward that the interest is in the neighborhood of $1 million, and growing daily.

An East Baton Rouge Parish jury unanimously decided Feb. 4 that Family Worship Center breached a 2004 purchase option agreement that Health Science Park had with the church. The jury said the property — between the Mall of Louisiana and Perkins Rowe — should be transferred to the investors under the terms of the agreement.

Health Science Park, which plans to pay $6.7 million for the church-owned land, dreamed more than a decade ago of relocating the city’s charity hospital from Airline Highway in north Baton Rouge to Bluebonnet Boulevard property owned by Swaggart’s ministries, but that dream died when LSU’s Earl K. Long hospital closed in 2013.

Health Science Park has not announced its new plans for the more than 60 acres of property, some 40 acres of which is usable. The only restrictions on the land, Reynaud has said, are that gambling, pornographic or lewd and lascivious ventures cannot be part of any development.

Niles also argued Tuesday that Health Science Park breached the option agreement by failing to have a timely survey of the property performed, but Morvant said the jury verdict indicated the failure was not a material breach of the contract.

Man of God or attention-grabbing hustler: Who is Louisiana pastor Tony Spell?

Before the Rev. Tony Spell gained massive notoriety for his refusal to stop holding church services amid the coronavirus shutdown, the unyield…