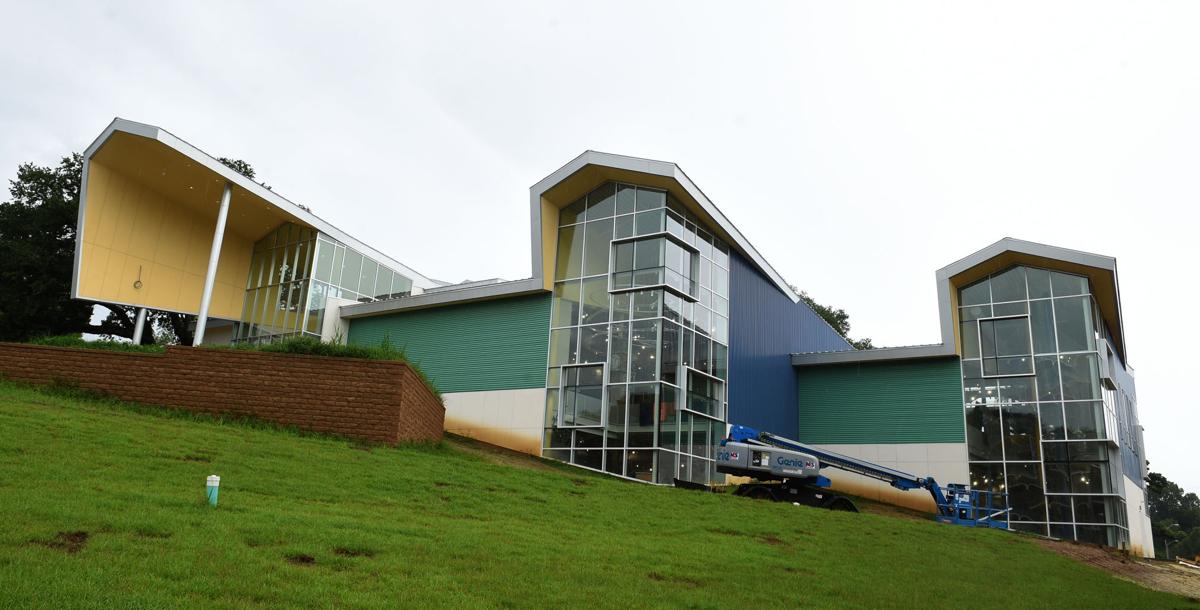 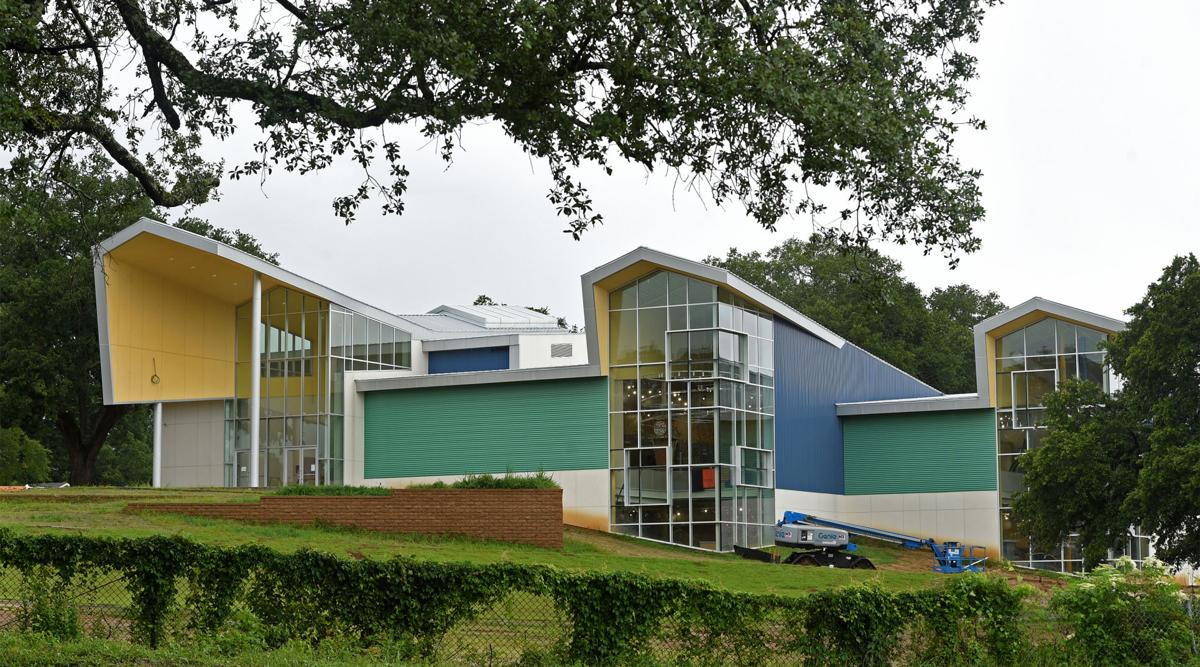 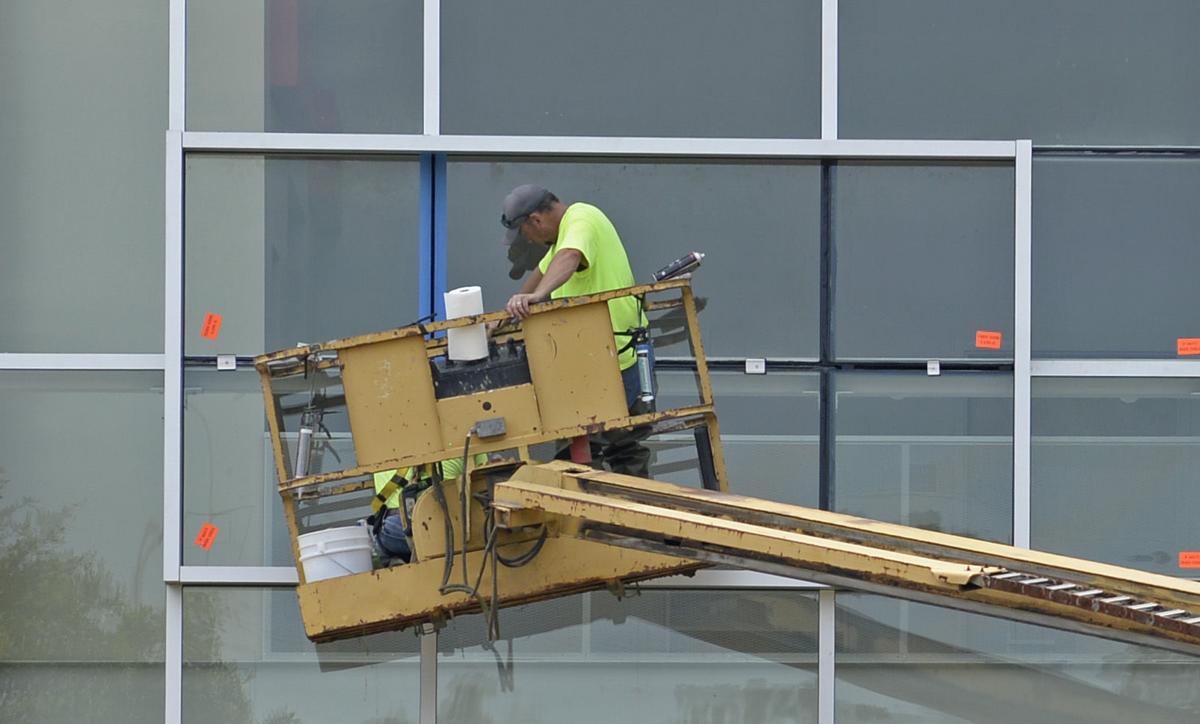 Construction work continues on the Knock Knock Children's Museum, Wednesday, May 31, 2017, which is planned to open over the summer.

Construction work continues on the Knock Knock Children's Museum, Wednesday, May 31, 2017, which is planned to open over the summer.

The children’s museum, conceived more than a decade ago, will open to the public at 10 a.m. on Aug. 22, Executive Director Peter Olson said in a video posted on Tuesday.

The museum will be open six days a week, Tuesday-Sunday. Admission will be $14 per person over the age of 1.

Membership packages are available, starting at $150 per year. Special members-only previews of the museum will be held starting Aug. 10.

The museum will have more than a dozen learning zones — a storybook climber that children will ascend in front of one of Knock Knock's big windows, a paws and claws clinic to help children learn to care for animals, an art garden to let out their creativity, and more.

Atop a hill overlooking City Park, the museum will also offer some memorable views, both for people inside the museum looking out and for those passing by the whimsical building and looking inside.

Atop a hill overlooking City Park, the Knock Knock Children's Museum should offer some of th…

Fundraising efforts for the children’s museum have amounted to $13 million of the $14 million supporters hope to raise. Most recently, Louisiana first lady Donna Edwards joined the list of museum sponsors.

The museum has been a long time coming. It gained a lot of momentum in 2010, when BREC became a partner and donated $3 million to the cause.

Construction on the museum began in April 2015.

First look: See the inside of Knock Knock Children's Museum; why 'town square' is unique to Baton Rouge

Perched atop a clock tower, two animatronic owls are already telling knock knock jokes every hour in anticipation for the public opening of th…

The Knock Knock Children’s Museum in Baton Rouge, conceived more than a decade ago, will open to the public at 10 a.m. on Aug. 22, Executive D…