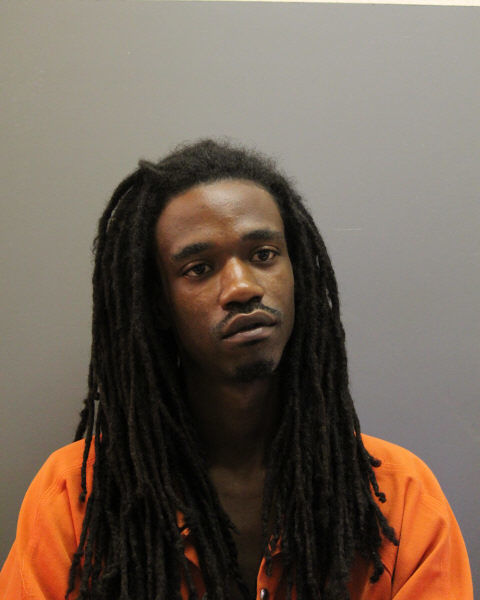 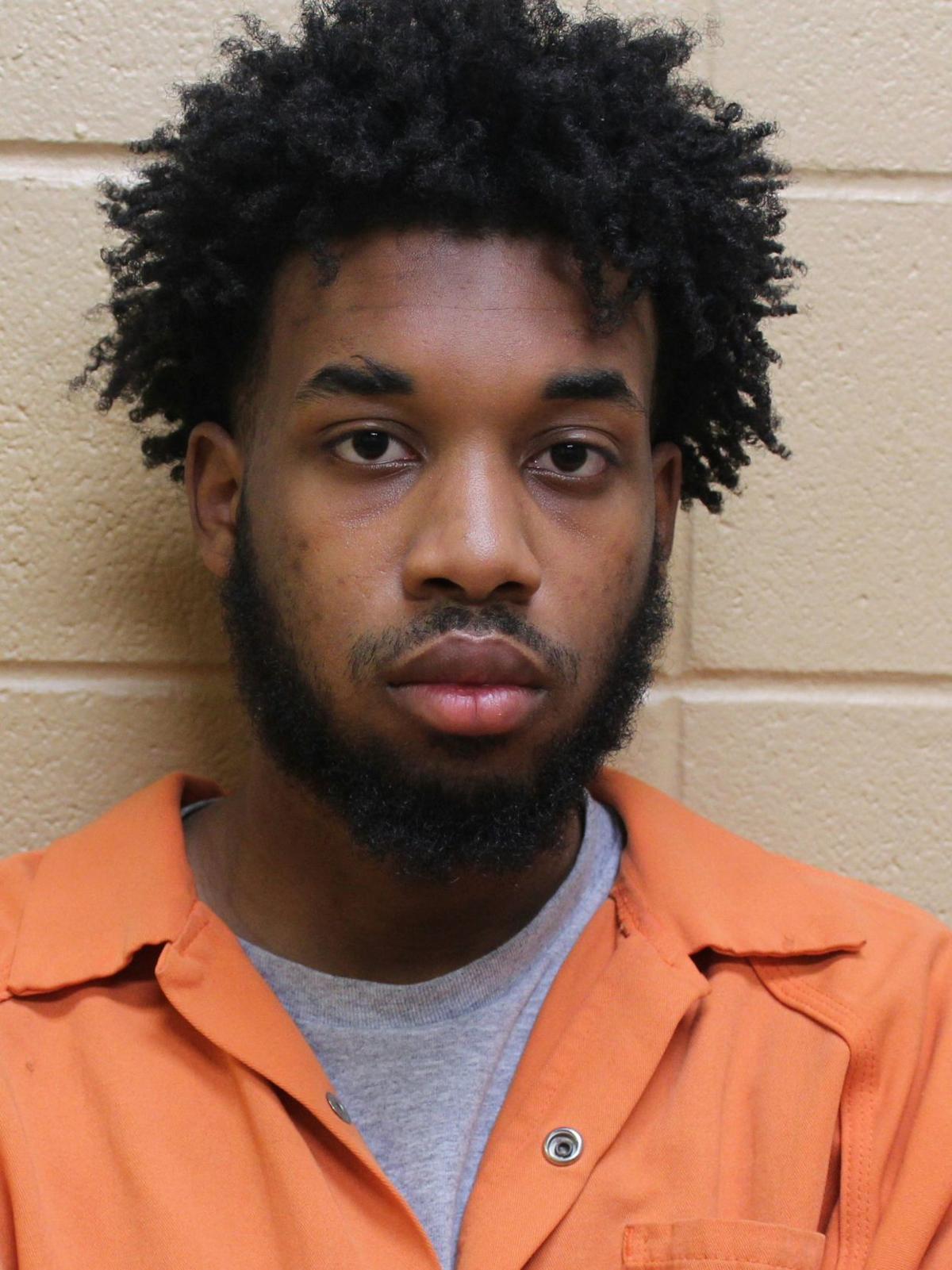 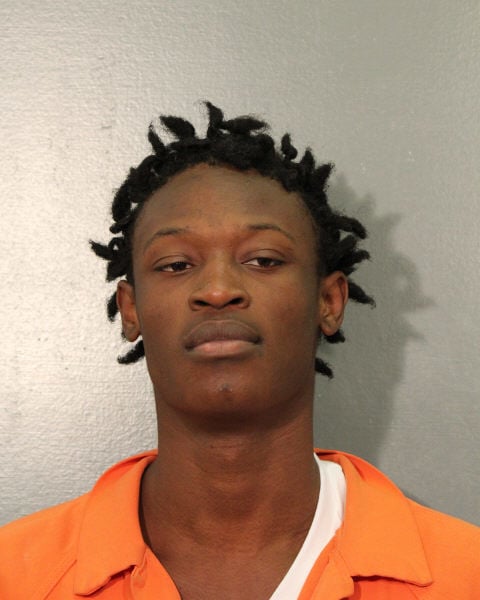 CONVENT — Two Ascension Parish men and another from St. James were arrested in an early morning sweep Friday in the slaying of a Gramercy man shot along a street last week.

St. James and Ascension sheriff's deputies and Gramercy police officers picked up the three men accused in the shooting when officers executed coordinated search warrants early Friday at a home in Convent and two homes in Ascension, authorities said.

A fourth suspect in the shooting, a 17-year-old juvenile, remains at large, St. James Parish Sheriff Willy Martin Jr. said in a statement.

Terrance Johnson, 28, was gunned down shortly before 3 a.m. on June 21 while walking on West Railroad Avenue in Gramercy, Martin said.

Arriving deputies later found him lying in the street. Hit several times, Johnson was pronounced dead at the scene.

A 911 caller who reported the shooting told deputies that gunshots could be heard in the area and one bullet went through the window of the caller's home.

Davis, White, and Leblanc were found in Ascension Parish and will be booked as fugitives there before being transferred to St. James Parish, deputies said.

Once in St. James, they will be booked on second-degree murder counts, deputies said.