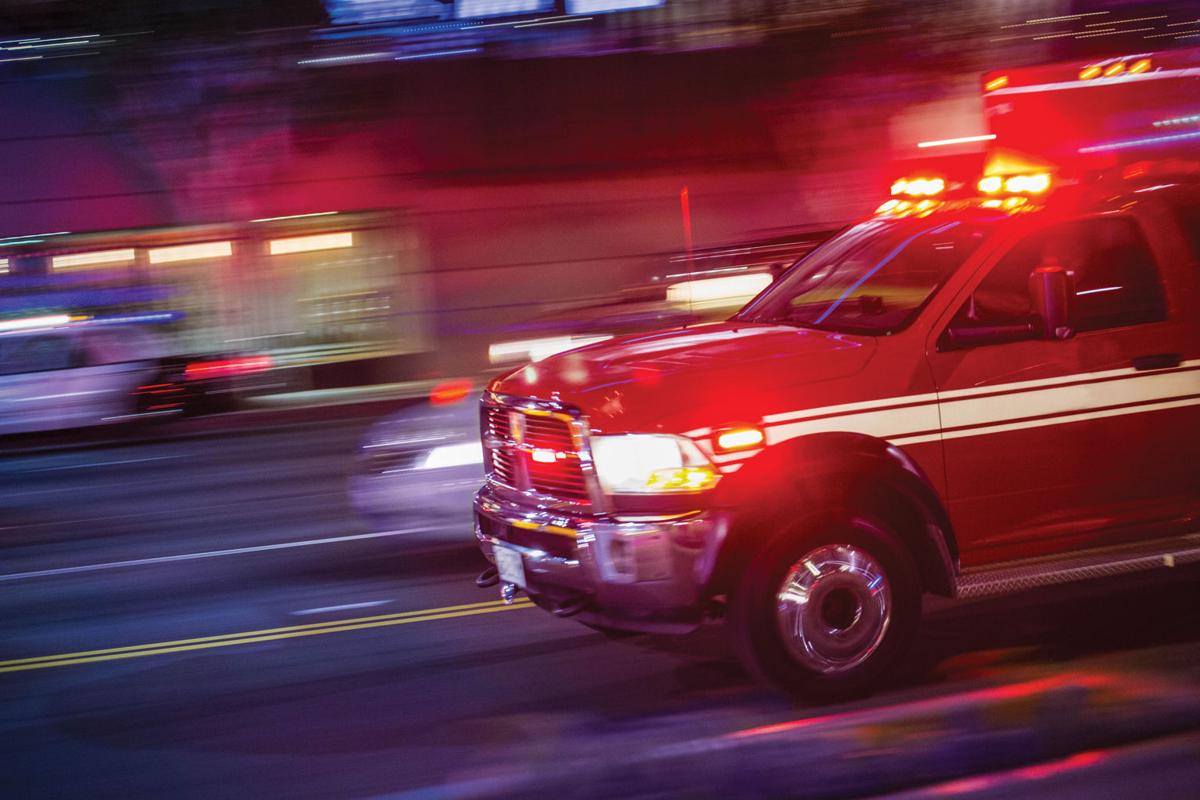 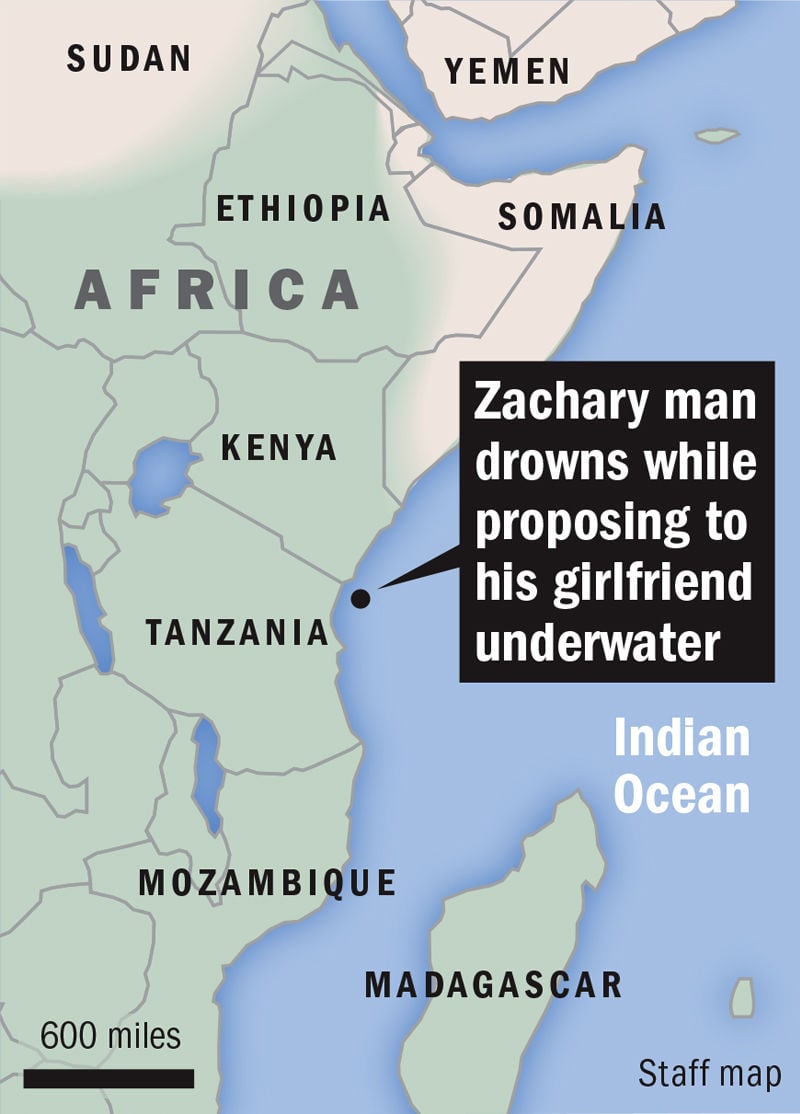 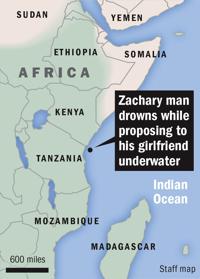 A Zachary man who died while attempting an underwater marriage proposal in Tanzania is being remembered as friendly and funny — a man who could elicit smiles on the faces of everyone he met.

Kenesha Antoine, a Baton Rouge attorney, posted on her Facebook page in the early hours of Friday that her boyfriend, Steven Weber Jr., died during the couple's international trip. She says in the post he died before he reached the surface to hear her "yes" to his marriage proposal.

Antoine posted video and photos of the proposal that show Weber swimming close to what appears to be the underwater windows of a tourist boat, holding up a written proposal, in a plastic bag, and then a ring box.

Antoine, in her emotional Facebook post addressed to Weber, says, "You never emerged from those depths, so you never got to hear my answer, "Yes! Yes! A million times, yes, I will marry you!!"

There is no information yet on why Weber did not make it back to the surface.

A U.S. State Department official on Friday said the department "is aware of reports of the death of a U.S. citizen in Tanzania."

"We offer our sincerest condolences to the family on their loss. We stand ready to provide all appropriate consular assistance," the official said.

Family and friends posted messages of grief and condolence on Weber's and Antoine's Facebook pages on Friday.

"Heartbroken to hear about losing a classmate and friend. I'm sure all of my Zachary friends will remember Steven Weber as goofing off to make us laugh, and that giant smile,"  Brandy Helms wrote on Weber's Facebook page. "I remember helping him dig his retainer out of the garbage so many times in elementary school. He laughed about it though. I can not imagine what his fiance and family are feeling. Life is so short friends. Make the most of it."

Shaina Cox, who had previously worked with Weber, wrote, "My love and sympathy goes out to the family and fianceé, Kenesha Antoine, of Steven Weber. He was literally one of the funniest people I have ever had the pleasure of meeting."

"It is truly a gift to be able to walk into a room and bring a smile to everyone's face," Cox wrote.

Weber had at one point worked as a residential assistant at addiction wellness centers, according to his Facebook page.

In August, he said on Facebook, he had adopted a dog from the Capital Area Animal Welfare Society.

Roxanne Hare, a friend of Weber's when they were both active deejays in the music community, told The Advocate, "It's not just a cliché that he always had a smile on his face. He was a fun guy."

"He always treated me and everyone around him well," Hare said. "He had a creative spirit. It would be just like him to try to pull something like this off."

Report: Zachary man who died had planned underwater proposal 'for some time'; cause of death unknown

Investigators have not determined a cause of death after a Zachary man died in Tanzania last week attempting an underwater marriage proposal.