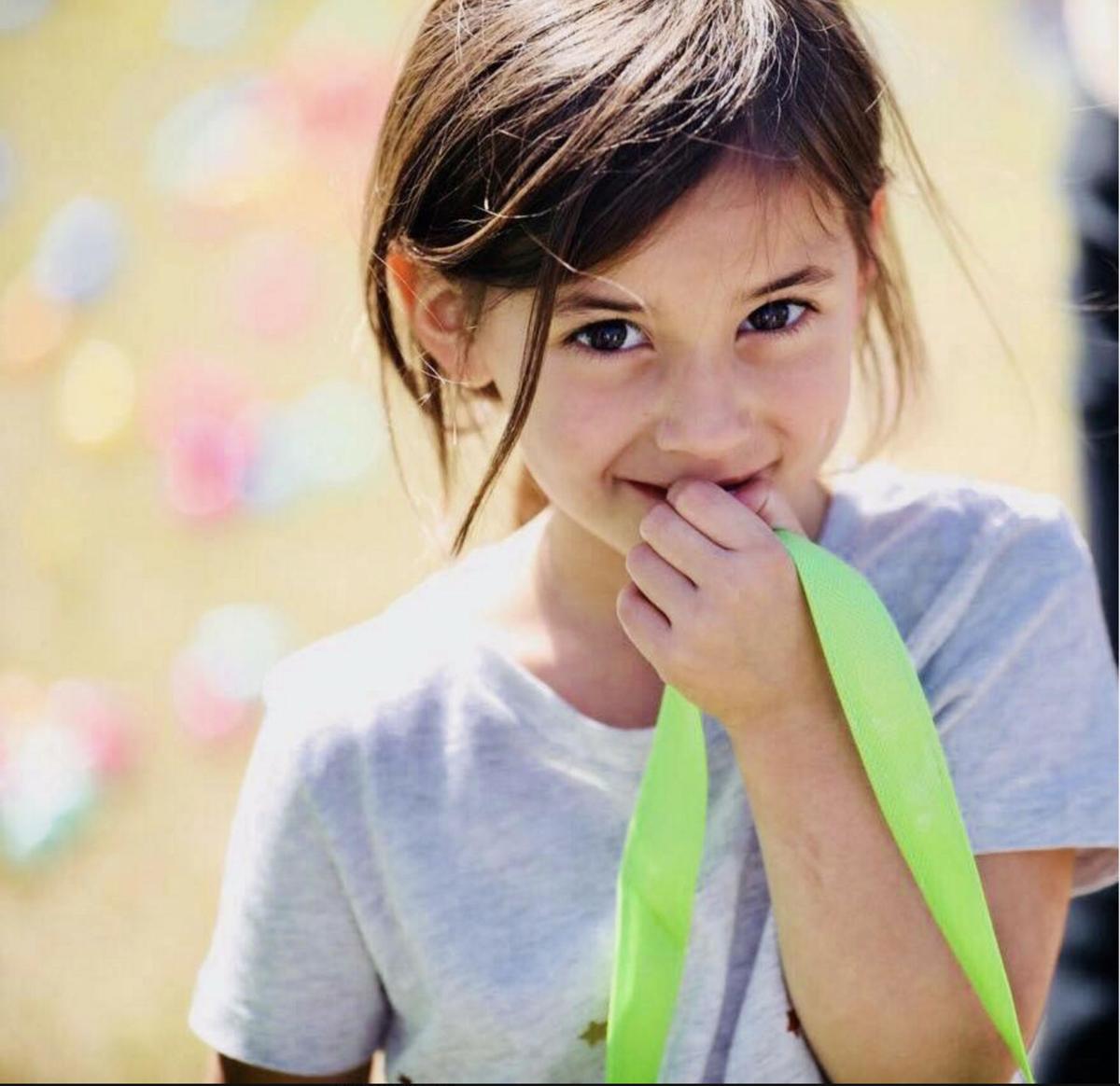 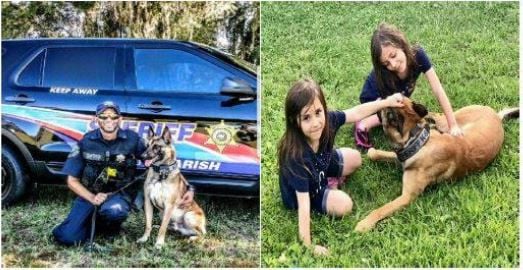 Benjamin Teekell, the father of a 5-year-old girl who died in a head-on crash in Ascension Parish on the evening of Friday, April 6, 2018, said on Facebook that he forgives the driver who struck their vehicle. Teekell's other daughter also sustained injuries in the crash, he said on Facebook. (Photo from St. John the Baptist Parish Sheriff's Office)

Benjamin Teekell, the father of a 5-year-old girl who died in a head-on crash in Ascension Parish on the evening of Friday, April 6, 2018, said on Facebook that he forgives the driver who struck their vehicle. Teekell's other daughter also sustained injuries in the crash, he said on Facebook. (Photo from St. John the Baptist Parish Sheriff's Office)

A Prairieville woman who was driving while intoxicated received a 10-year prison sentence over a 2018 crash that killed the 5-year-old daughter of a St. John the Baptist sheriff's deputy while injuring her sister and others.

Angela Gaudet, 35, pleaded guilty earlier this week to one count of vehicular homicide in the crash on La. 621 north of Gonzales. Ascension Parish prosecutors also agreed to drop obstruction of justice, first-degree vehicular negligent injuring and other charges against her, court minutes say.

Gaudet had been headed east on La. 621 on April 6, 2018, and tried to take a left from the two-lane highway onto Mire Road, Louisiana State Police said at the time.

She turned head-on into an oncoming vehicle in which 5-year-old Addisyn Teekell, her sister and others were riding.

Teekell's father, Benjamin, a St. John sheriff's deputy who was driving at the time of collision, shared the video of the crash on Facebook on the day Gaudet was sentenced along with a picture of his dead child.

"I share it in hopes that someone will understand the true cost of drunk driving," Ben Teekell wrote. "We never had a chance. I’ll never get my daughter back, her sister no longer has her best friend, lives are forever devastated. I’m grateful for the 5 years God gifted her to us. Don’t drink & drive."

Investigators determined Gaudet was intoxicated at the time of the crash. Testing found marijuana and a drug for which she had prescription in her system, her attorney said.

Investigators also gathered testimony that Gaudet had been drinking alcohol at a fair shortly before the crash.

But, Angela Gaudet's blood tests were delayed because her husband, Joey Gaudet, initially lied to state troopers, telling them that he was driving and that Angela was a passenger. Also, immediately after the crash, Angela Gaudet was suffering from a medical issue, her defense attorney said.

The family of a 5-year-old girl killed in a head-on crash in Ascension Parish is seeing an outpouring of support from local law enforcement agencies.

The attorney, Jeff Heggelund, said blood tests were never able to determine the degree of Angela Gaudet's intoxication. For alcohol, drivers are deemed presumptively too intoxicated to drive if their blood-alcohol concentration is 0.08 percent or higher.

Heggelund noted that had Gaudet gone to trial, she would have faced a maximum of 30 years in state prison with a conviction for vehicular homicide alone. He said the victims' family consented to the plea agreement.

In December 2019, Joey Gaudet, 39, also of Prairieville, pleaded guilty to obstruction of justice and injuring public records. He received sentences of five years in state prison for each count but they will run together, court records say.

Judge Alvin Turner Jr. of the 23rd Judicial District Court handed down the sentence for Angela Gaudet on Tuesday in Gonzales after Benjamin Teekell and other victims testified and Gaudet had accepted her plea.

Turner made three years of her 10-year sentence without the benefit of probation, parole or suspension. He also ordered that she go through substance abuse treatment while in state prison, court minutes say.

A spokesman for the district attorney's office didn't return an email for comment Thursday.