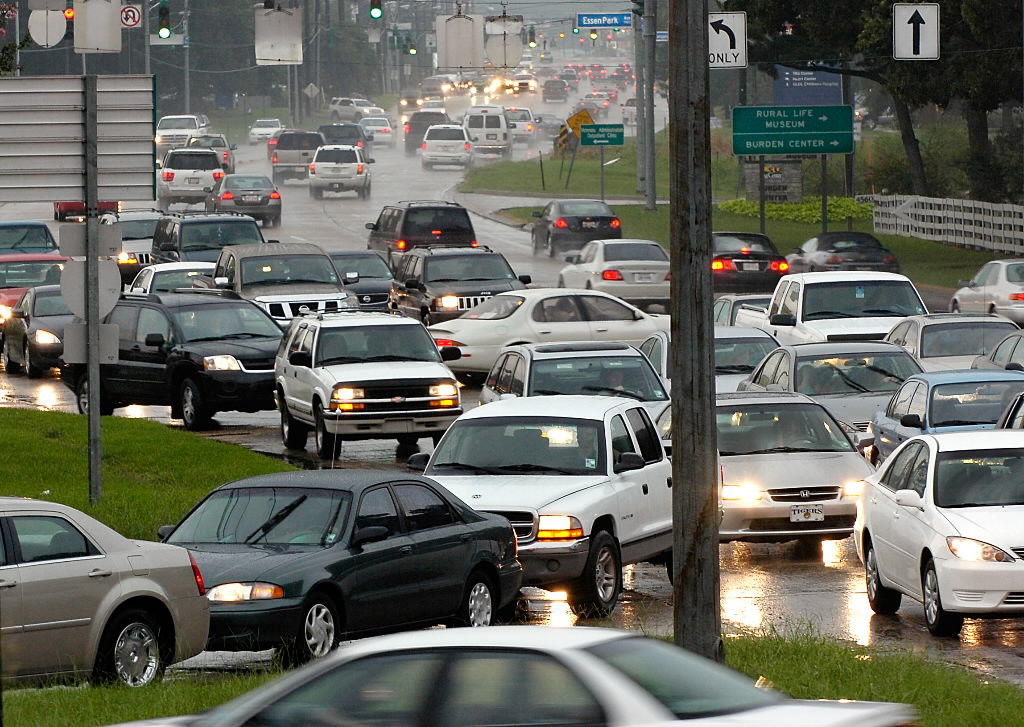 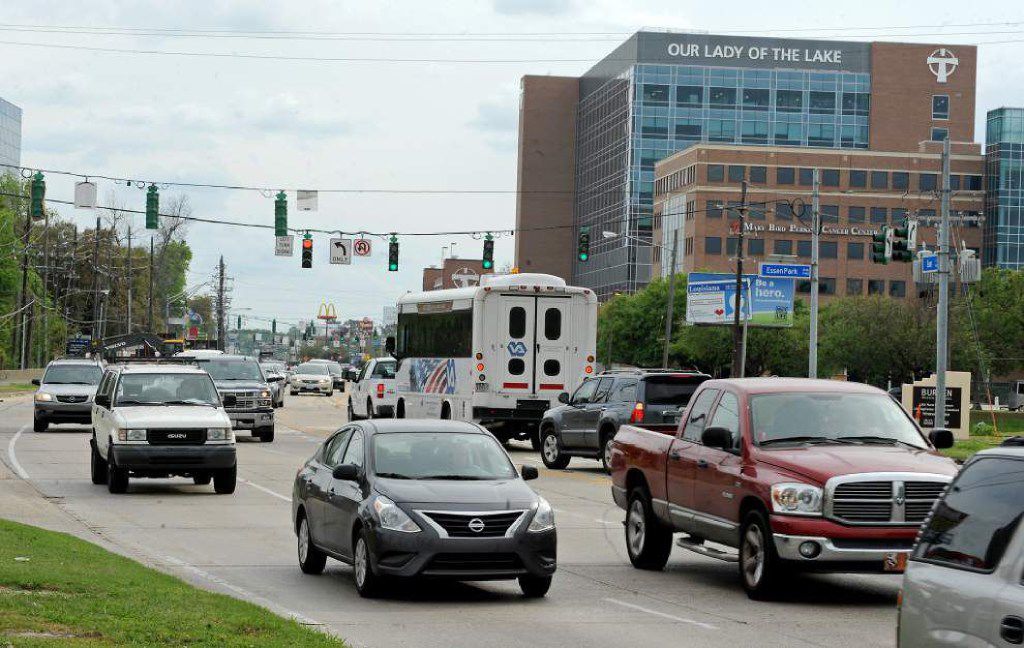 Low voter turnout, other taxes on the ballot and distrust of government could doom East Baton Rouge Parish Mayor-President Sharon Weston Broome's bid to pass a tax to build roads, consultants say, but the right messaging and ground game could help her win the first big proposal she wants to take to voters.

Broome is pitching a new 5-mill dedicated property tax to pay for transportation improvements across the parish. If the parish Metro Council agrees in September, the tax will appear on Nov. 18 ballots — nearly one year after voters rejected a similar property tax for roads.

But between now and then, Broome has an enormous amount of work to do to sell the tax package. The most recent local roads tax Baton Rougeans passed was in 2005, a half-cent sales tax under former Mayor-President Kip Holden's signature Green Light Plan.

Pollster John Couvillon, president of JMC Enterprises of Louisiana, recalled how Holden in 2005 spent months courting public input and selling the tax plan to voters. Holden and engineers crafted the package in February 2005 and spent months pitching it to voters and the Metro Council as they held three public meetings about it in each council district. The program was approved by 67 percent of voters in October 2005.

But last year, the summer of successive tragedies cut into the time frame to build the same kind of momentum around Holden's Green Light 2 tax proposal for a 5-mill property tax. Holden made the proposal public in late July 2016 and it failed in December with 53 percent of voters rejecting it at the polls.

Although the half-cent sales tax will stay in place until 2030, the bond money raised off the revenue stream is largely tapped out. Last year, officials said there remained about $6.3 million annually to pay for new construction projects. As with Holden's proposal last year, Broome's package includes a plan to rededicate the sales tax to pay for sidewalks, curbs and other road enhancements.

Broome's roads tax proposal is already pressed for time, Couvillon said. With people still on vacations and in summer mindsets, he said it's likely that voters will not start paying attention to political campaigns until the latter half of August.

Adam Knapp, the president and CEO of the Baton Rouge Area Chamber, said BRAC has not seen enough details about the proposal to take a position on it and is waiting for the list of projects to be released. But he also mentioned the narrow timeline.

And any politics being tied into Broome's roads tax could hurt it, said political consultant Roy Fletcher.

"They've got to convince people they don't want more money, they want better streets," Fletcher said. "You can pay me now or you can pay the tire store later."

Tuesday's summit on Baton Rouge traffic was split roughly in half: For the first two hours, …

People realize Baton Rouge's roads are terrible, Fletcher said, recounting his own experience blowing out two tires and wheels on his Mercury Montego — a $900 replacement job — on Highland Road, south of Stanford Avenue. But voters need to be assured that their money is not going to be spent to inflate government, Fletcher said.

He pointed to a lesson learned from state government this spring when state Rep. Steve Carter, R-Baton Rouge, mounted an attempt in the Legislature to raise the state's gas tax. Carter's proposal to hike the gas tax by 17 cents a gallon, which would have raised $510 million annually for roads, died at the end of May.

Fletcher surmised that any pitch for road building needs to include the specifics on how the money will be spent. And he pointed to recent headlines about City Hall leaving $1 million on the table with the expiration of a grant for the Baton Rouge Area Violence Elimination project, saying taxpayers become frustrated when they see government's inability to control its money.

Taxes for other agencies could have a major effect on whether the roads tax is successful, Couvillon said. When the Green Light 2 tax failed last year, it was one of five tax proposals on the ballot.

Couvillon said then that the number of taxes on the ballot led to tax fatigue. The deadline to place an item on the Nov. 18 ballot has not passed yet, and Visit Baton Rouge is eyeing the same ballot as the roads tax for a second attempt at an additional hotel tax for tourism-related projects.

Couvillon said it will be especially important to make the case that those paying hotel taxes — mostly tourists — are different from those who would pay the roads tax, because voters may not make the distinction.

"If I were trying to pass a new tax, I would certainly talk about safeguards to make sure that the money was spent properly," Couvillon said.

Both Couvillon and Fletcher project low voter turnout for the Nov. 18 election, with the most high-profile election on the ballot being the runoff in the state treasurer's race. Low voter turnout elections in Baton Rouge tend to favor conservatives and anti-tax groups, they said, but both said Broome could pass the tax if she plays her cards right.

And if voters don't approve it?

Holden had multiple failed tax elections, Fletcher recalled, but he was still popular with voters.

Mayor-President Sharon Weston Broome will ask voters to approve a new 5-mill property tax for road improvements in the fall, but she insists h…

Baton Rouge hotel tax headed to Nov. ballot; can competition from transportation tax get in the way?

Seven is the magic number on the third floor of City Hall, but Mayor-President Sharon Weston Broome wasn't able to conjure it up this week.