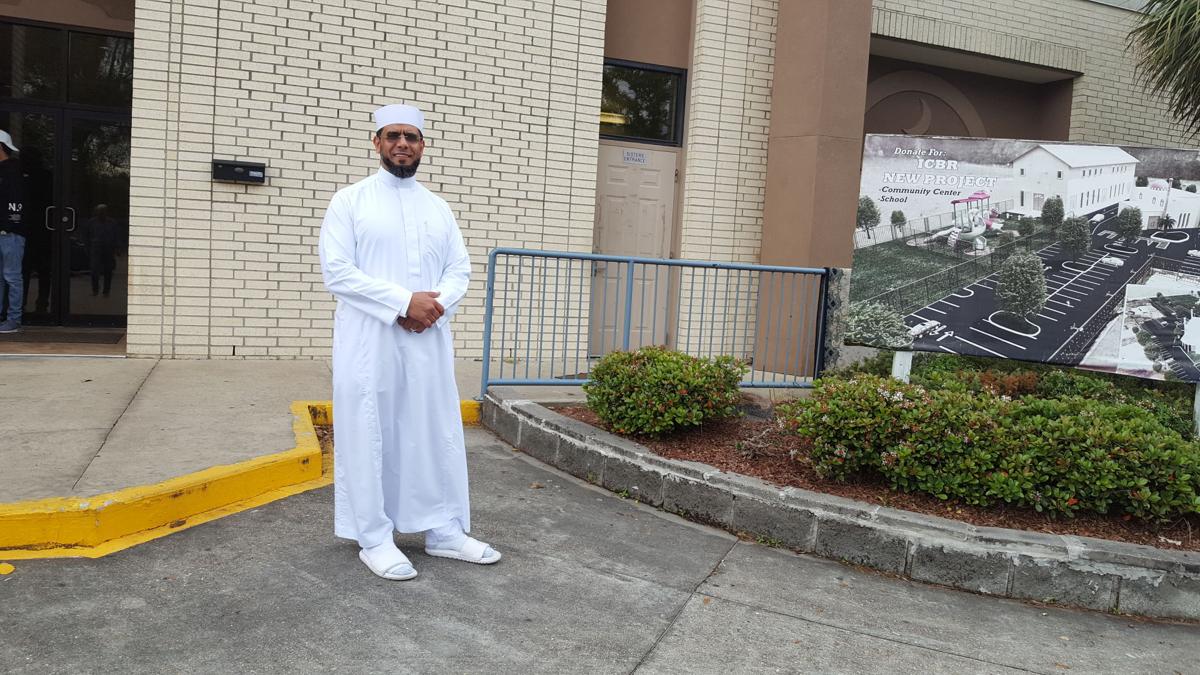 Within hours of the news reports about the Friday massacre of at least 49 worshipers at two mosques in Christchurch, New Zealand, the diverse faith groups of Baton Rouge came together to support the Muslim community in its time of grief.

The Rev. Robin McCullough-Bade, executive director of the Interfaith Federation of Greater Baton Rouge, said she has been receiving calls from individuals asking how they can support the Muslim community.

“I would expect people of faith in Baton Rouge will be offering their prayers and support this weekend,” she said. “Whether it’s tonight at the synagogue, or at Catholic churches Sunday morning.”

McCullough-Bade also noted that in times like these, faith leaders should “take the lead from our Muslim brothers and sisters” about how to appropriately mourn.

In a statement, Bishop Michael Duca of the Roman Catholic Diocese of Baton Rouge sent a similar message of solidarity for both the victims of the attack and the larger Muslim community.

“I call on the Catholics of the Diocese of Baton Rouge to offer prayers for the victims of this attack, their families and the Muslim communities,” Duca wrote.

Smith said he was asked by Perry Perkins of the community group Together Baton Rouge to speak at the mosque to let congregants know that Christians “share their concern and sorrow.”

“Even though our worship comes from a different perspective, it’s important for us to recognize the value of inclusion — the value of universal love — which is what is a part of our Christian faith,” Smith said.

Imam Shihadeh emphasized that Islam is based on “peace, forgiveness and to love each other,” no matter the faith.

“This crime is against any religion,” he added.

Rabbi Peretz Kazen of Chabad of Baton Rouge also responded with his own outpouring of support, months after the deadly mass shooting targeting the Jewish community in Pittsburgh.

After Pittsburgh synagogue shooting, hundreds grieve together in Baton Rouge

Kazen said that with every “kind word” and “positive thought,” people can bring a little bit of godliness into the world.

“And if we do it for the sake of those whose lives were snuffed out yesterday, we resurrect something of the divine spark that was their life, in a small but deeply significant way,” he said. “It's the least we can do for them.”

It took New Zealand only one mass shooting this century and less than a week to pass sweeping, bipartisan gun control laws, as well as a buyba…