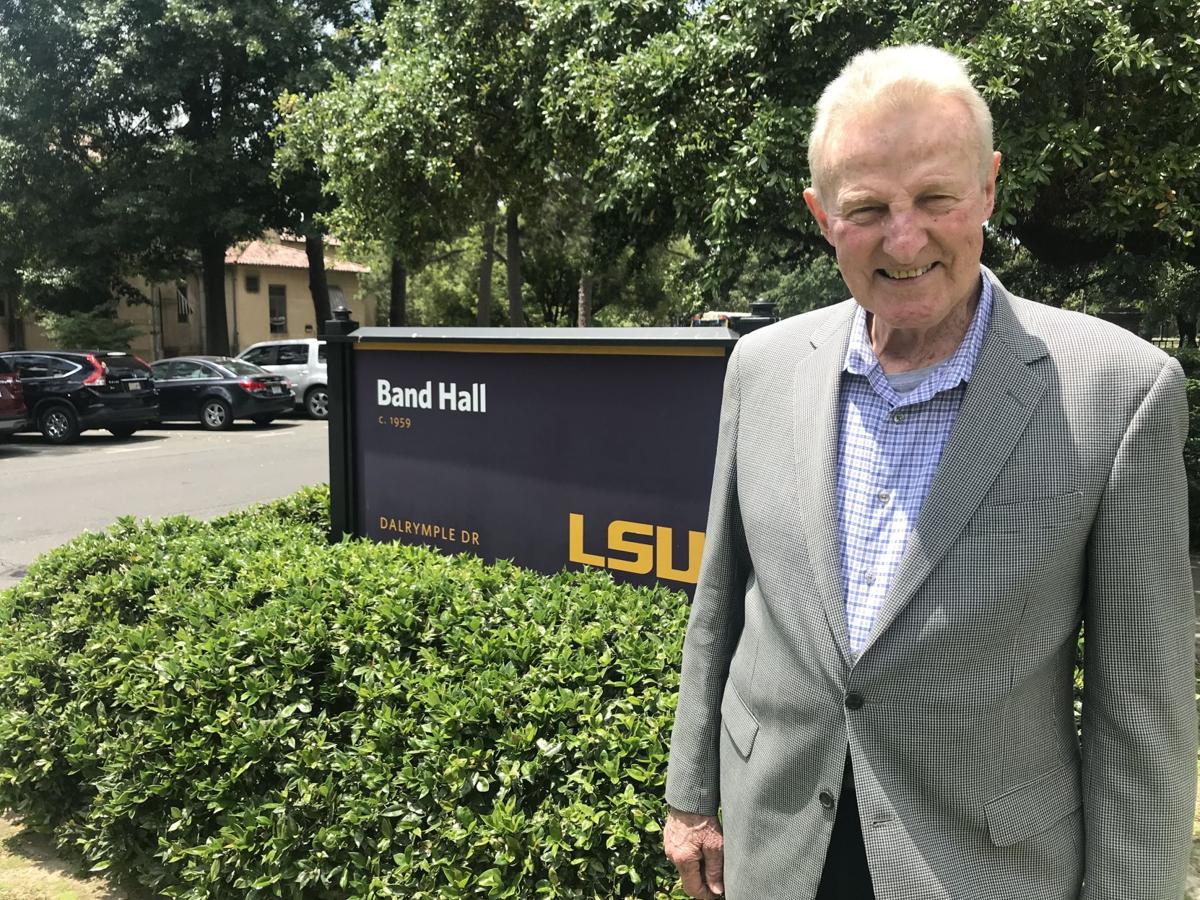 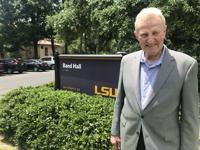 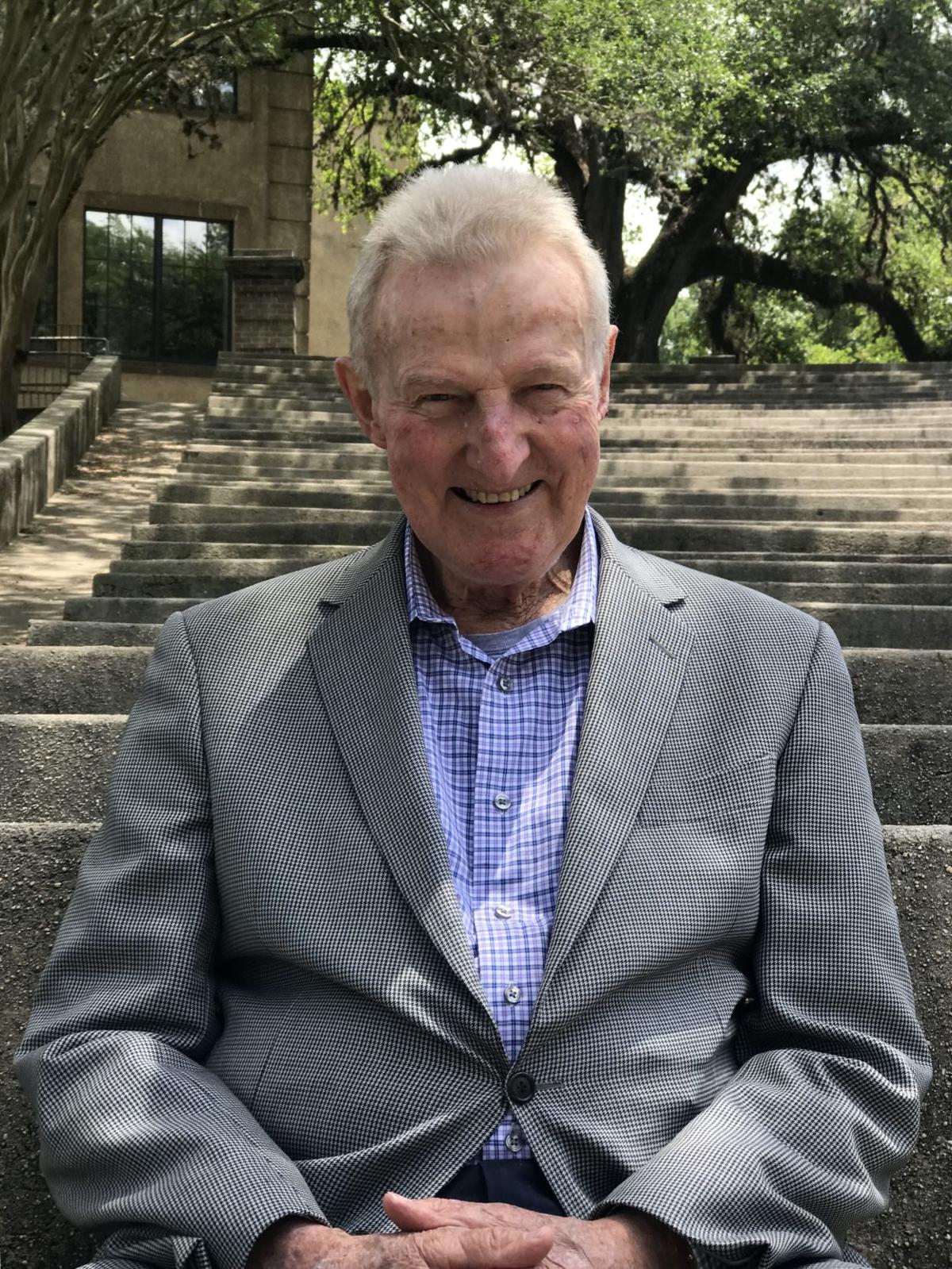 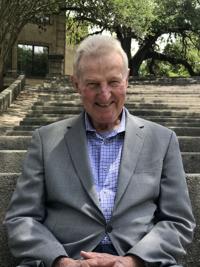 Wickes served as director of bands from 1980 until his retirement in 2010 and was one of the last at a major university who worked directly with the marching band.

Wickes' career path was unusual in that he started his band career on a basketball scholarship at the University of Delaware.

"I played clarinet, and I had to coordinate my schedule with the music and athletic departments because their rehearsals happened at the same time," he said last May in an interview with The Advocate.

Wickes earned his master's degree in music from the University of Michigan, then taught 14 years in the public schools of Delaware and Virginia. His Fort Hunt High School Band of Fairfax County, Virginia, was honored by the John Philip Sousa Foundation's Sudler Trophy as one of the nation's most outstanding high school programs.

Wickes served at director of bands at the University of Florida from 1973 to 1980, then came to LSU.

But Wickes' tenure at LSU entailed much more. He conducted the LSU Wind Ensemble and taught courses in graduate wind conducting and wind literature. He was honored by LSU in 1999 with an endowed alumni professorship and again in 2000 with a special recognition from the chancellor.

Under Wickes’ direction, the Tiger Band received the Sudler Trophy in 2002 for a distinguished history of marching and performance excellence. Wickes was inducted into the Louisiana Music Educators Hall of Fame in 2009.

Last May, LSU presented Wickes with an honorary doctorate at the university's spring commencement, but as he saw it, the best fruits of his work were the students who went on to greater accomplishments in the music world.

"Words cannot adequately express how deeply saddened we all are of Frank’s passing," she said. "I worked with him for 25 years during my time at LSU and will be eternally grateful for the mentorship, opportunities and support he showed to me during those years. And while his legacy as a true musician, teacher and leader will live on in his students, I can tell you the entire band world is grieving right now."

Former student Don Schofield is conductor of the U.S. Air Force Band, and alumnus Julie Giroux is a composer whose works were featured in such films as "White Men Can't Jump," "Broadcast News" and "Blaze."

Scott Hanna, who graduated from Wickes' program in the late 1980s, is director of bands and director of the Longhorn Marching Band at the University of Texas at Austin.

"There are so many students who went on to do great things that it's hard to name them all," Wickes said last May. "But watching them achieve is what makes this so meaningful."

After retirement, Wickes traveled the country, working as clinician and mentor to band programs. He conducted more than 40 all-state honor bands and actively participated in numerous national workshops.

And he continued to serve as an adviser to the LSU Department of Bands.

"I only give them advice when I'm asked," he said. "Otherwise, I'm just taking it easy."

Frank B. Wickes, LSU director of bands emeritus, will receive an honorary doctor of arts degree at the university’s spring commencement exerci…