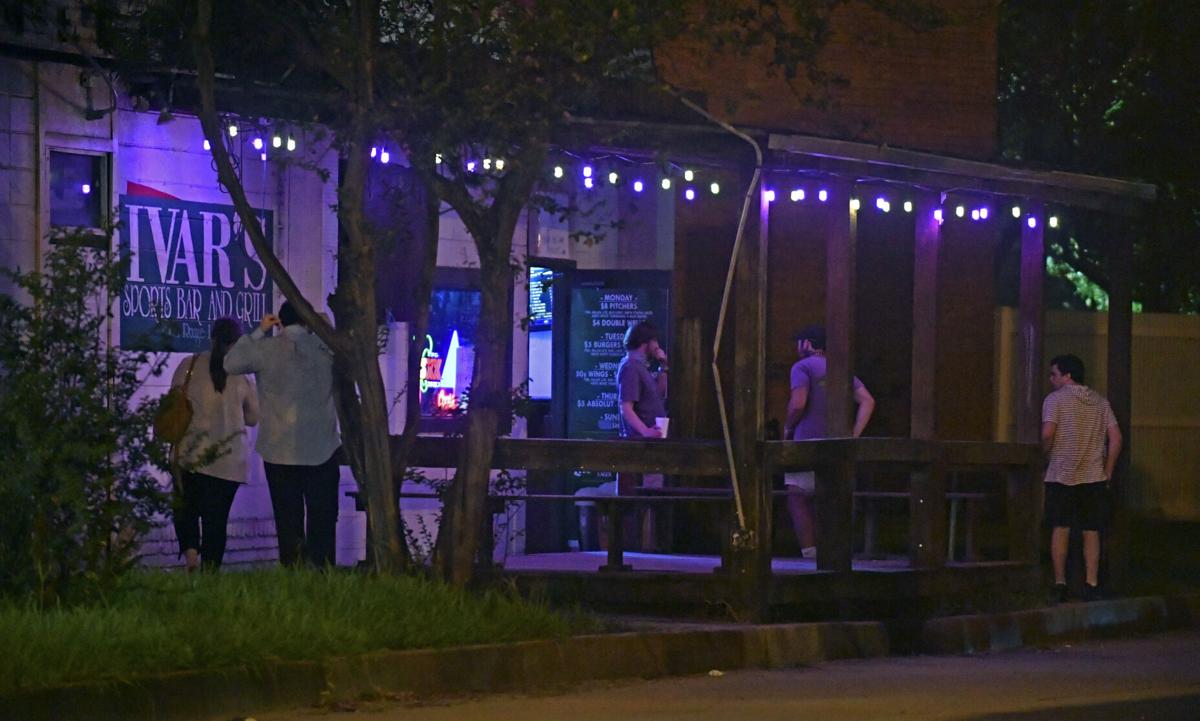 Patrons line up outside the main entrance of Ivar's Sports Bar & Grill, Friday, July 31, 2020, during phase two of businesses reopening during the coronavirus pandemic in Baton Rouge, La. 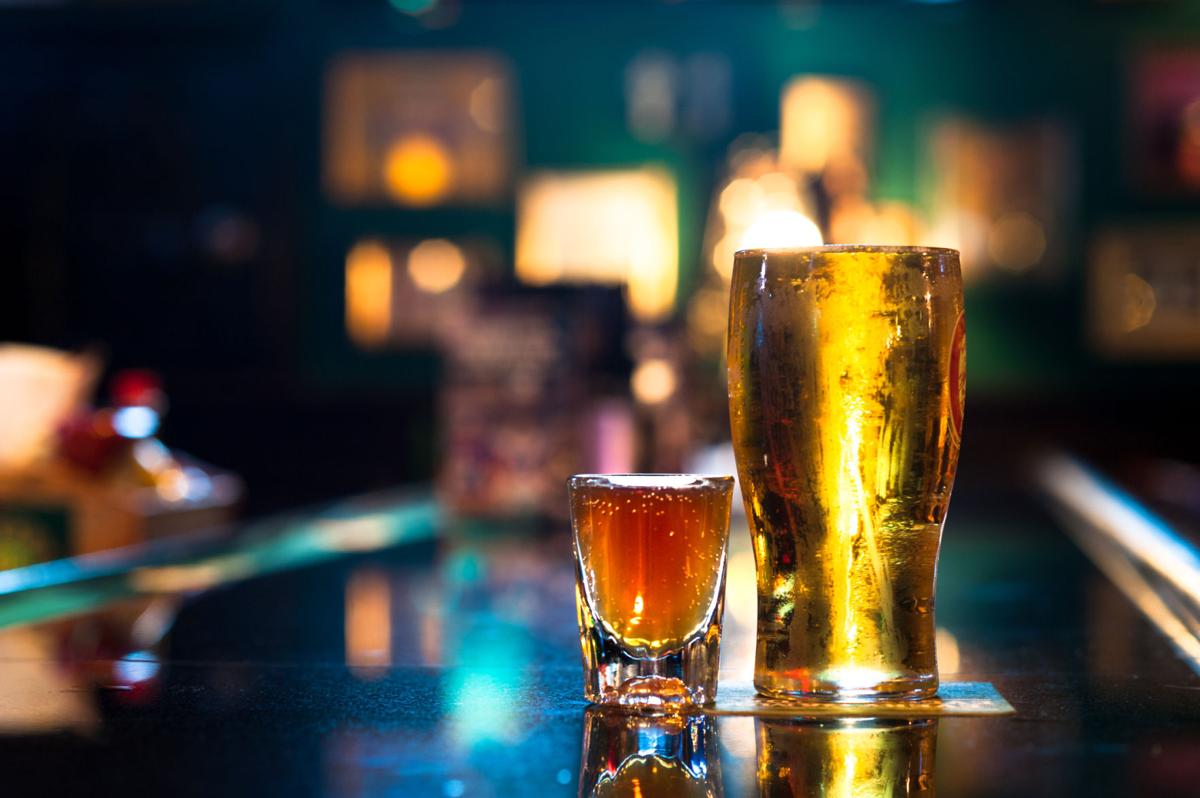 Patrons line up outside the main entrance of Ivar's Sports Bar & Grill, Friday, July 31, 2020, during phase two of businesses reopening during the coronavirus pandemic in Baton Rouge, La.

Mayor-President Sharon Weston Broome has asked that the Louisiana Office of Alcohol and Tobacco Control be ready to ease restrictions on East Baton Rouge bars if the parish's rate of positive coronavirus infections is low enough when new figures are reported by state health officials Wednesday.

Once “opt-in” status is granted, bars could operate under certain restrictions outlined in the governor’s executive order targeting the virus' spread.

"I am very pleased with the tremendous progress we have made in East Baton Rouge Parish since the pandemic came to our community nearly eight months ago," Broome said in a statement Monday. "Let us all continue to be vigilant in our fight against the coronavirus by wearing masks and practicing social distancing. United we can protect our health and economy."

Iberville last week became the first in the 12-parish Baton Rouge Metro area to fall below state positivity benchmarks that determine whether bars can reopen.

Parishes must have two consecutive weeks with a weekly positivity rate of 5% or less in order to meet the state's threshold to loosen restrictions around bars.

Based on publicly available data, percent positivity in East Baton Rouge is at its lowest level since the start of the pandemic and far lower than it was just two months ago, when East Baton Rouge was one of the epicenters of a second peak of cases in the state. During the week ending July 8, more than 15 out of every 100 tests of parish residents reported to the Department of Health were positive.

That statistic has largely been on the decline since, registering what at the time was a rare dip below 10% in late August. Since then, it's seen its its number decline further and it dropped below 5% for the first time during the week ending Sept. 16.

East Baton Rouge's percent positivity has largely remained below 5% since then, suggesting it will meet the reopening criteria when data from the week ending Sept. 23 is released this week.

However, the formulas used by the Department of Health take into account data that the public does not have access to and its own positivity rate rarely matches those calculated using the information on its dashboard.

The looser restrictions means bars and other alcohol-serving establishments can operate with table service at 25% capacity with up to 50 patrons until 11 p.m. Other restrictions include:

“This is what we’ve been waiting for” said Remi DeMatteo, a co-owner of Hayride Scandal, a craft cocktail and whiskey bar at College Drive and Corporate Boulevard. “We’re already working on our re-opening plans.”

Hayride Scandal has been closed since early March, he said. But if all goes as expected, the business will open this weekend.

Closing at 11 p.m. will have some impact on the lounge, which DeMatteo said has a “robust after-dinner crowd.” And it will also hurt the service industry business that Hayride Scandal gets, since the bar will have to stop serving not long after restaurant workers start coming in.

“We would like to have full operating hours,” he said. “We’re open from 4 p.m. to 2 a.m. (before the pandemic), so closing at 11 cuts off a third of our operating hours.”

Brian Baiamonte, who co-owns The Radio Bar, said that while he wants to reopen the Government Street lounge, it’s probably too last-minute to get the business back for the weekend.

“I don’t even know who is available to work for us right now,” he said. The management and staff of the Radio Bar will meet Wednesday to discuss when the business will be ready to open.

There are also a number of other factors to look at, such as the cost of buying new inventory for the bar and cleaning up the property.

“We want to do what is best for Radio Bar,” Baiamonte said. “It’s too soon to say how quickly we will be able to reopen.”

Our Lady of the Lake Regional Medical Center did not admit a single patient with COVID-19 on Thursday, and medical officials believe that's th…