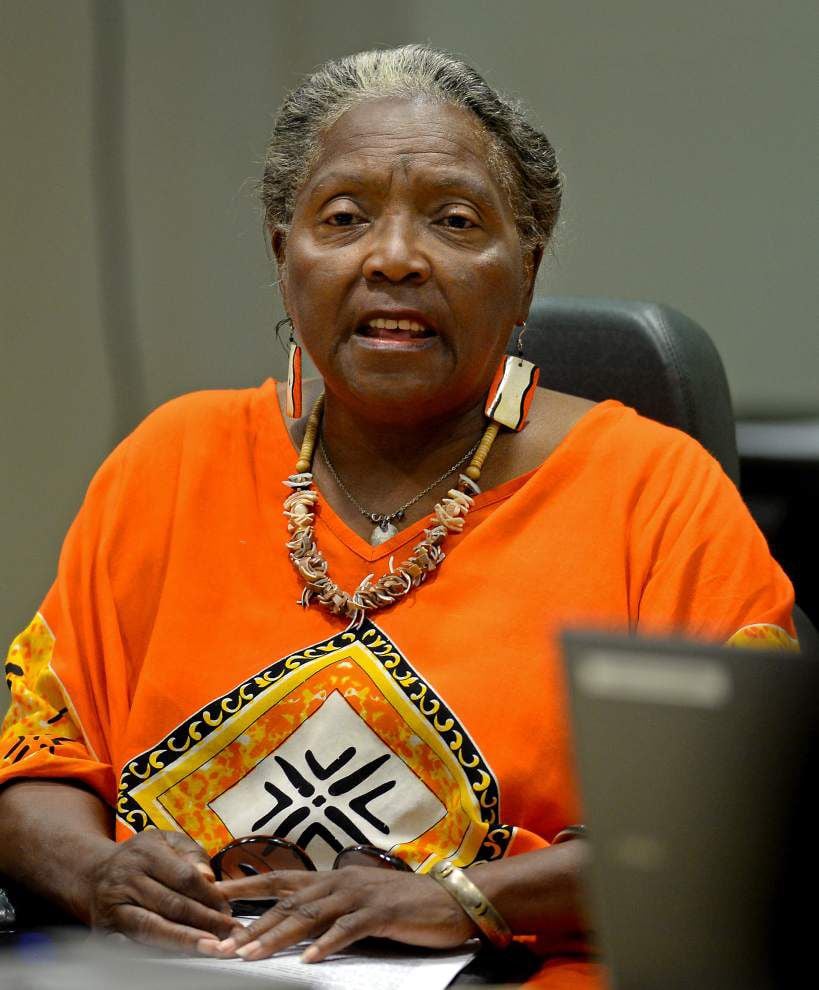 The Rev. Betty Claiborne speaks during a joint meeting of BREC Planning and Park Resources Advisory and Recreation and Special Facilities Advisory committees on July 16 2016, at BREC Headquarters. 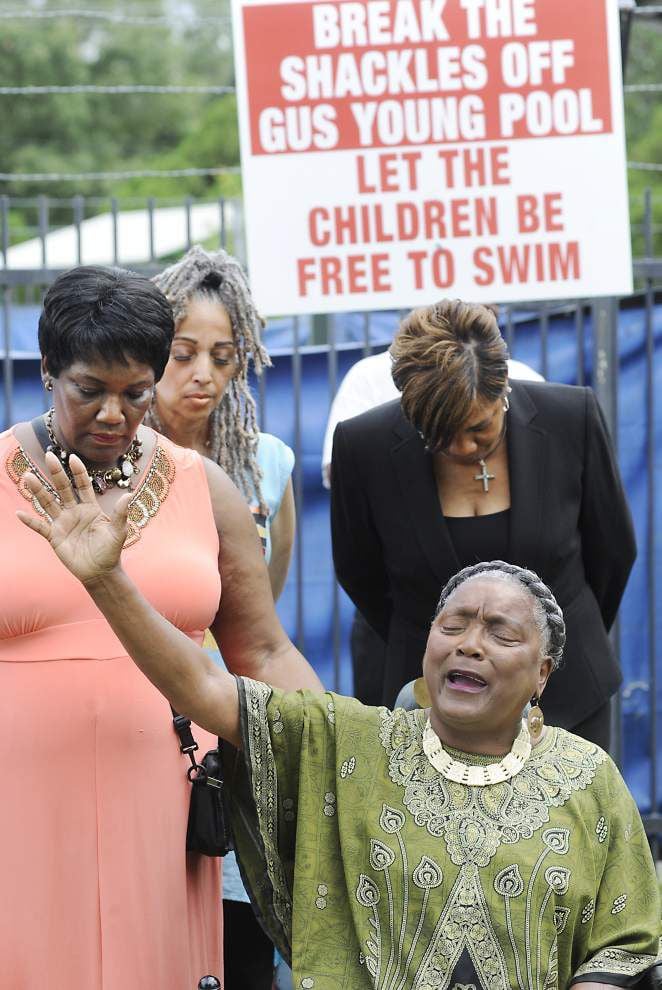 The Rev. Betty Claiborne speaks during a joint meeting of BREC Planning and Park Resources Advisory and Recreation and Special Facilities Advisory committees on July 16 2016, at BREC Headquarters.

Betty Claiborne, a Baton Rouge minister who defied a Jim Crow-era law in the 1960s while pushing to integrate the city's whites-only swimming pools, died Saturday.

As a 20-year-old college student, Claiborne was arrested with her sister and two others at the City Park pool, a social hub that had banned people of color.

Before they could even enter the pool, they were stopped by police officers.

The arrest saw Claiborne sentenced to 90 days in jail for simple battery, a misdemeanor. But it also added strength behind a steady fall of discriminatory government practices that were deemed unconstitutional that decade.

“Rev. Betty Claiborne was a shining example of inspiration and passion for all of us,” Mayor-President Sharon Weston Broome said in a statement Sunday. “Her sacrifice and fight for civil rights is a testament of living on purpose.”

Claiborne continued to make contributions toward equal rights following the fall of Louisiana's discrimination laws, which were among the strictest in the nation.

Raised in Baton Rouge, Claiborne drew from her experiences in the '60s to launch several nonprofit groups focused on helping her community and was a commanding voice in local activism and politics.

Friends and peers say Claiborne's health had been declining in recent years, and she used a motorized wheelchair.

But that didn't stop her.

Months ago, Claiborne had been working to support candidates during the fall election and recently started turning her focus toward the upcoming presidential race.

She regularly attended public meetings and often questioned how public dollars were spent and whether a fair amount was benefiting the parish's black community.

At a rally Sunday afternoon outside the tarp-shrouded Gus Young Park pool, area residents prayed that it will one day be reopened and returned…

"She was a force to reckon with," said Metro Council member Chauna Banks.

Claiborne invested heavily in others to follow in her footsteps in community activism, steering many to seek public office.

District Judge Trudy M. White said Claiborne was among the people who pushed her to pursue her law career and to aspire for public office.

“When she rolled that wheelchair into a room, everyone stopped and listened,” White said. "She was fearless.”

In 2005, then Gov. Kathleen Blanco pardoned Claiborne for the city pool conviction, saying the action served to recognize racial injustices of the past. The pardon was the first issued by Blanco and was announced during a Martin Luther King Jr. Day celebration.

Claiborne, along with her sister — Pearl George, a Metro Councilwoman who died in 1997 — and a third woman and two men were stopped by police and a lifeguard in the pool’s dressing room.

The police arrested the men and said the women got into a scuffle with officers, an allegation Clairborne said was untrue.

"We knew we weren’t supposed to be there," she told The Advocate in 2005. "We went prepared to go to jail, which is why I never understood why they charged us with resisting arrest."

Ahead of the high court’s decision to an unrelated challenge, the city closed nine public pools and claimed it had been because of low revenue. The pools were cemented over in the 1990s.

White and others have cast doubt that the city closed the pools because of money troubles, saying it was instead intended to avoid integration.

White said Claiborne and her peers' act of defiance likely helped decrease the number of drownings by black people, who historically had been barred from public swimming areas.

"I don’t know if the average person would understand the depth and sacrifices they made," White said. "She'll be sorely missed."