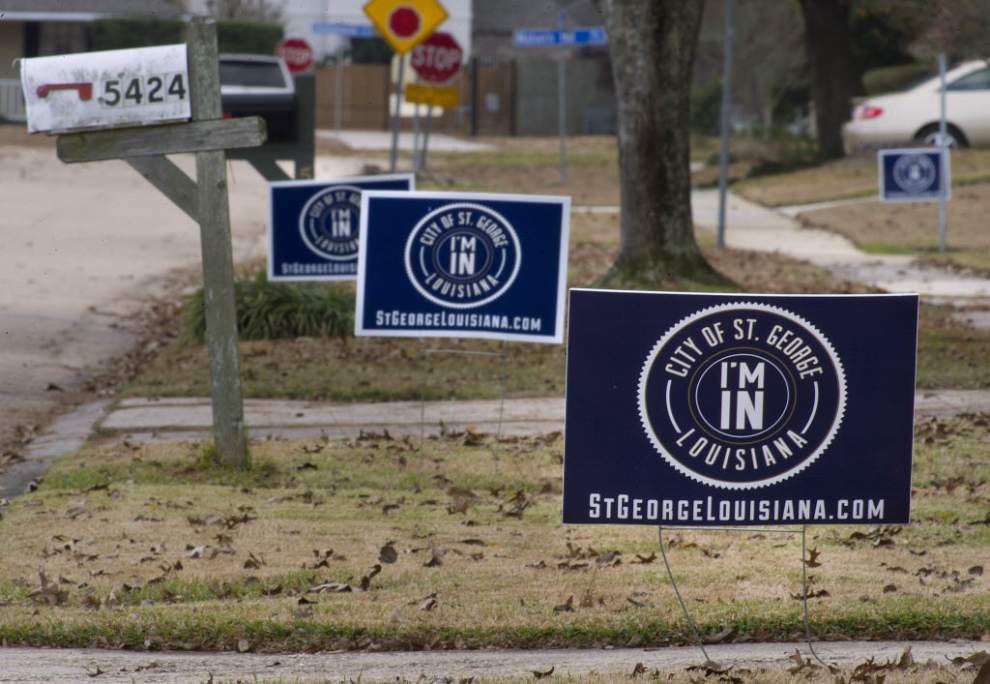 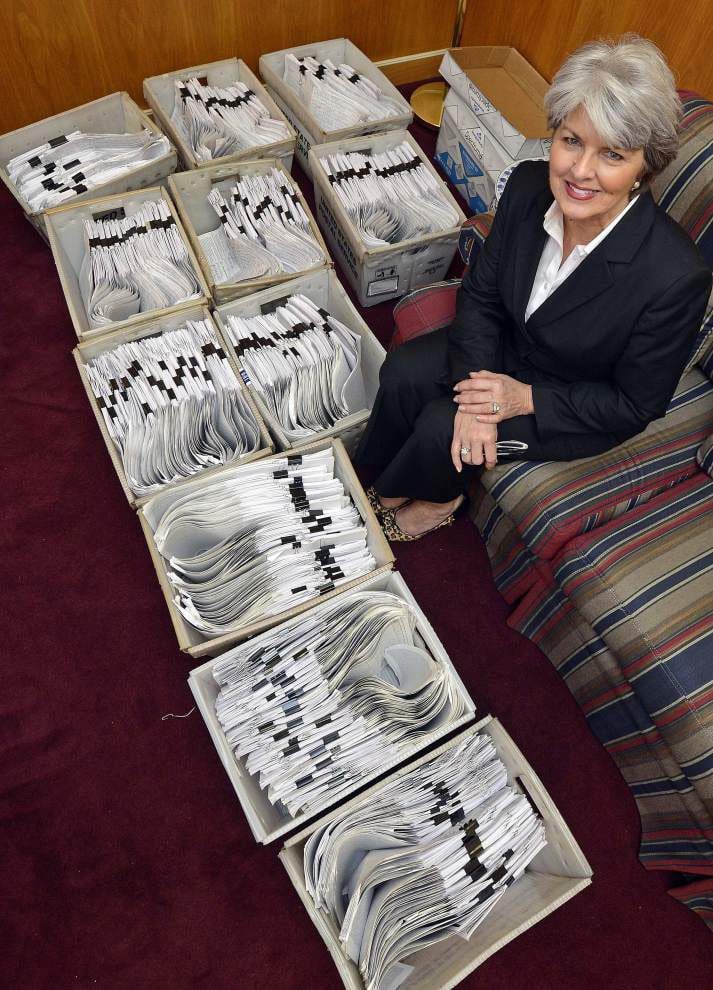 A new, already divisive bill would require that if the incorporation of St. George should come up again, everyone in East Baton Rouge Parish will get to vote, not just the people in the proposed city.

State Rep. Ted James (D-Baton Rouge) said his proposal lets everyone affected by the incorporation weigh in, while proponents of St. George have argued that it dilutes their right to decide how they're governed.

Woody Jenkins on creating St. George: 'I feel 99 percent sure it's going to happen'

James introduced a similar measure in 2014 but pulled it before it went to a vote in the legislature because by that time the St. George petition drive was already underway. The new bill to be discussed in the 2017 regular session is different because it does not apply to the entire state, only East Baton Rouge Parish.

Opponents of the bill have questioned its precise focus on East Baton Rouge. Woody Jenkins, head of the parish Republican party, wondered if there will be a constitutional conflict in holding people in East Baton Rouge to a different standard than residents of other parishes, where incorporation votes will still be judged only by voters within proposed towns and cities. He called the bill "really violative of self-determination."

"If this was a good idea, why not make it apply to the entire state?" asked Metro Councilman Dwight Hudson, whose district is completely located within the proposed St. George limits.

He answered his own question:

"It would fail in a heartbeat."

James said there is precedent for his proposal. Currently, if residents want to break off to form a new school district, everyone in the original school district gets to vote, he said.

"This is not an anti-anybody bill. It's pro-East Baton Rouge," he said.

The initial push for St. George ended in 2015 when the parish registrar of voters determined that proponents did not collect enough signatures to bring the matter to a vote. Organizers have signaled their intention to resume incorporation efforts, especially in the wake of the election of Mayor-President Sharon Weston Broome, who, as a state senator, opposed efforts to create a separate Southeastern school district, a precursor to the St. George movement.

As Baton Rouge considers expanding its city limits to envelop more businesses in the southeastern part of the parish, St. George firefighters …