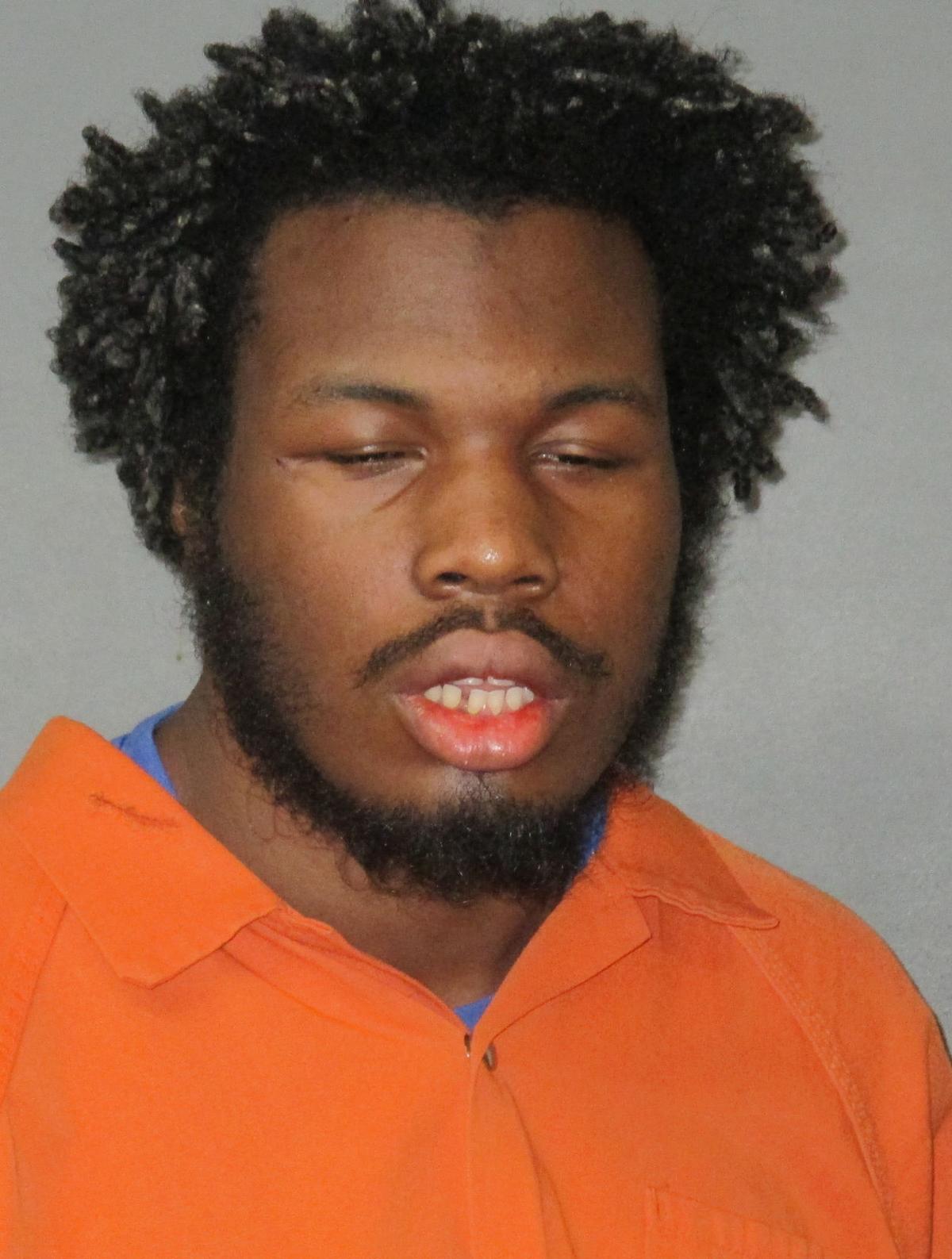 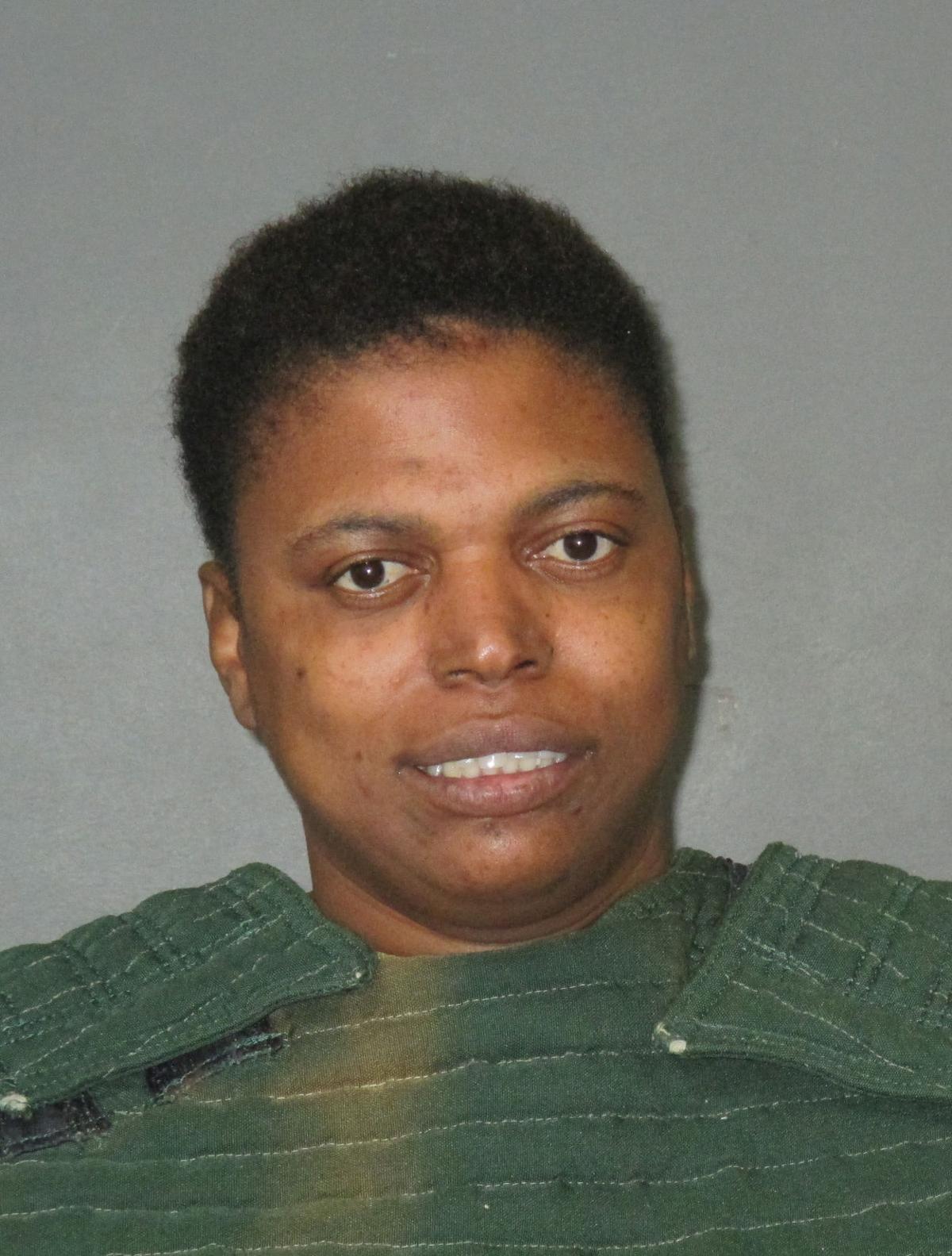 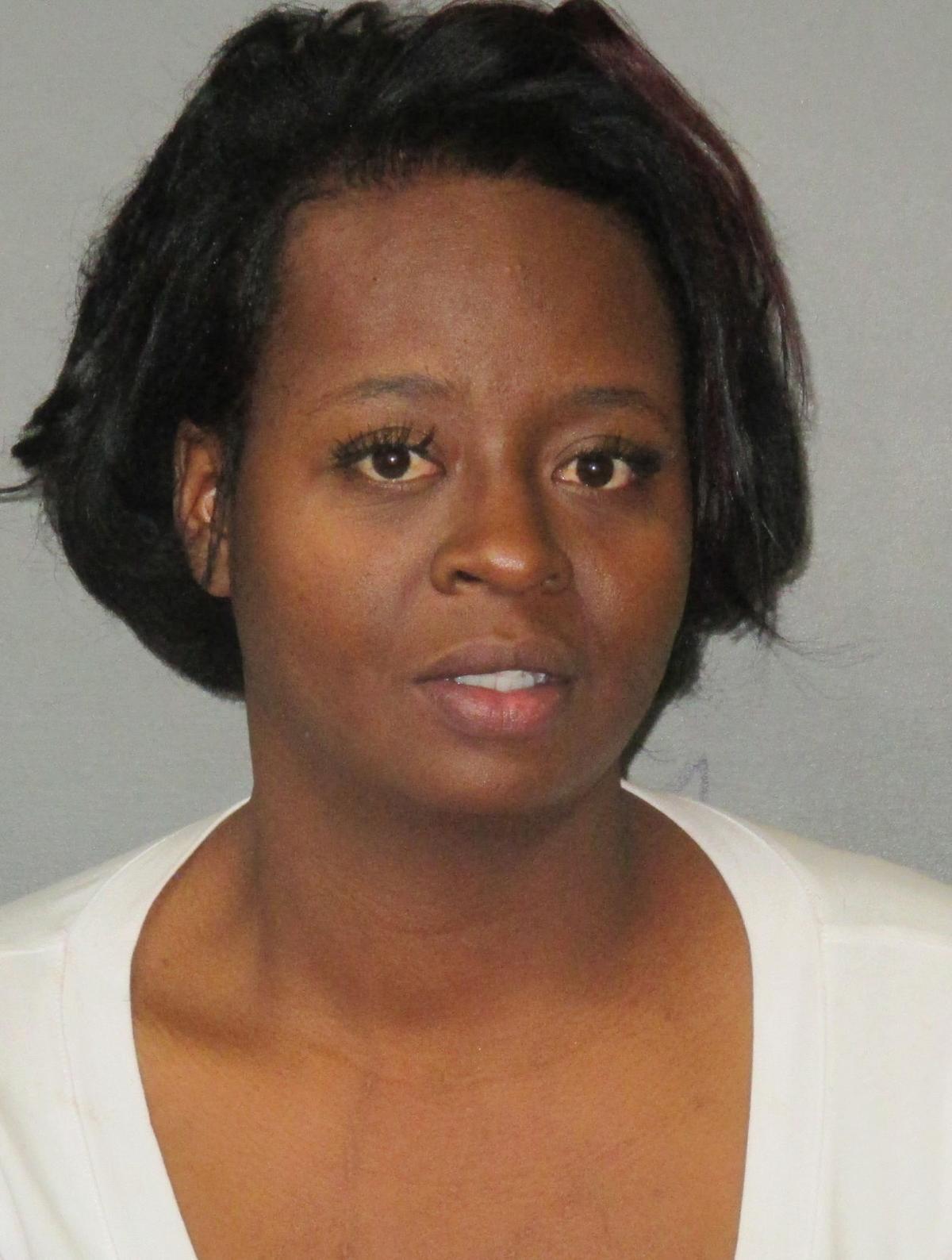 In the past two weeks in Baton Rouge, there were three attacks on medical professionals by patients in their care that resulted in arrests.

The latest happened Thursday night, when a Baton Rouge man was arrested after he struck a nurse in the face with a plastic fork, breaking the nurse's skin, the arrest report says.

CJ Grigsby III, 20, got into an argument with his nurse over eating his meal in his room, according to the arrest report. Grigsby then struck the nurse with the fork twice and punched him in the arm.

The nurse, who had been on site with the patient on Convention Street, was transported to the hospital following the incident. Grigsby was booked into East Baton Rouge Parish Prison on battery of a healthcare professional.

OLOL patient said he knocked Baton Rouge doctor unconscious because 'he felt like it,' cops say

A Baton Rouge emergency room patient has been arrested and accused of punching a doctor in the face, adding to the number of recent complaints…

On Tuesday, Angela Pitts, 39, was arrested after she battered two medical technicians at Our Lady of the Lake Regional Medical Center, saying she wanted to go home and they would not release her, according to her arrest report.

She pulled one technician's hair and jumped on her back, trying to choke her and scratching her neck, the report says. When the other technician intervened, Pitts pushed her to the floor, injuring that technician's shoulder.

When law enforcement arrived, Pitts was still fighting with hospital security guards and had to be restrained. She admitted to law enforcement that she attacked the technicians but did not know why.

After attacking Our Lady of the Lake nurse and biting doctor, Baton Rouge woman arrested

A Baton Rouge woman was arrested after she attacked medical personnel at Our Lady of the Lake Regional Medical Center on Saturday, pulling a n…

And on Thanksgiving Day, Croshay Reed, 36, punched a paramedic in the face after he had transported her to OLOL. Reed had been taken to the hospital after a car crash. When EMS personnel first tried to assist her, she was "cursing and very belligerent," according to the arrest documents.

Reed was taken to OLOL in the back of an EMS unit because she said her legs hurt, but as they arrived in the loading bay her brother ran up to see if she was all right. While the paramedic was talking to Reed's brother, Reed punched the paramedic in the eye, booking documents say.

Both Pitts and Reed were booked on battery of emergency room personnel.

Trey Williams, a spokesperson for OLOL, said in a statement that violence of any kind is not tolerated at any of the hospital system's locations.

"We always encourage our team members to press charges when possible and we are always evaluating policies to ensure we are in line with the latest industry best practices. Violence against first responders and medical professionals at any health care facility in our community will not be tolerated.”