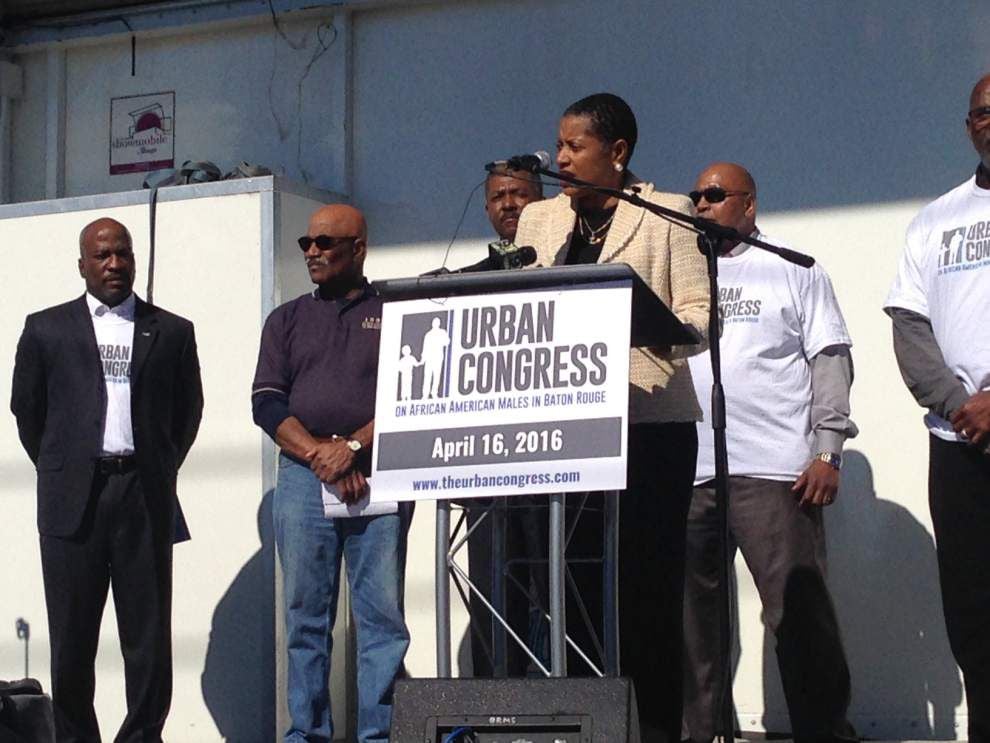 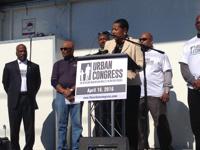 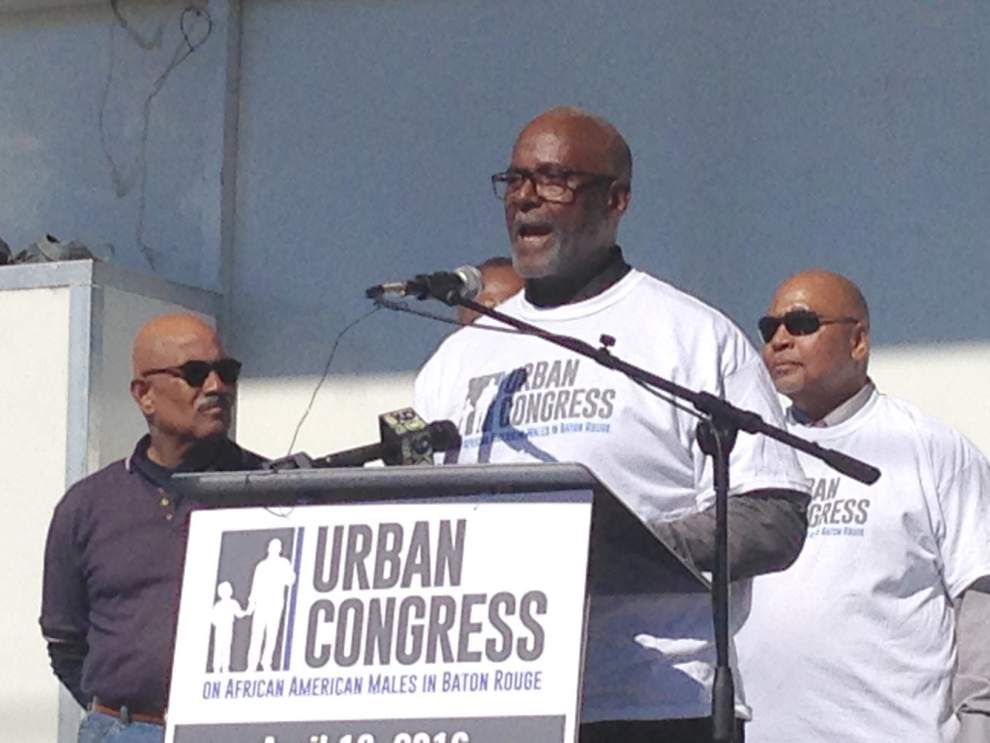 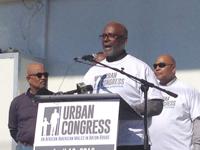 Prominent black male leaders in Baton Rouge are convening an Urban Congress on April 16 to explore the best ways to help improve the too often dim life prospects of many young black men in the Capital City.

These leaders gathered Monday at noon on a stage on 18th Street to announce the formation of the Urban Congress on African-American Males. The cross-generational congress will discuss ways to address problems facing young black men, such as failure to graduate high school, going to jail and inability to get a job.

Monday’s announcement was part of the Martin Luther King Day of Service in the midcity area of Baton Rouge.

The congress, in the works since last summer, was developed by the Baton Rouge urban renewal nonprofit group MetroMorphosis, founded in 2012 by the Rev. Raymond Jetson, pastor of Star Hill Baptist Church.

“We are looking for people who are committed to working together to bring about not just short-term action but long-term strategic action for the community,” said Jetson, flanked by a handful of other organizers.

The all-day opening session of this congress on April 16 will feature 150 people from “all walks of life” and all ethnicities, but the core will remain black men of all ages, Jetson said. A smaller working group will emerge after April 16 that will meet over the following months to come up with an action plan. Jetson said he expects they will identify two or three promising initiatives already happening in Baton Rouge but worth building on.

He said he also expects the initiative will continue for at least seven years.

A 12-member steering committee of 11 men and one woman is overseeing the formation of the urban congress. Several spoke Monday. Also on the stage was Gail Grover, assistant chief administrator officer and the leader of the Baton Rouge version of My Brother’s Keeper, a national initiative to improve the lives of young black men and boys.

The April 16 gathering will take place at Baton Rouge Community College and will feature several speakers, with Shaka Senghor and Trabian Shorters confirmed.

Senghor is best known for his 2013 memoir “Writing My Wrongs,” in which he recounts a story of redemption, starting from his young life as a drug dealer in Detroit to his time in jail after shooting a man who showed up on his doorstep and turning his life around through writing. Shorters is founder and CEO of BMe Community, which gathers black fathers, coaches, businessmen and students to strengthen neighborhoods, mentor young people and create businesses.

To help shape the conversation on April 16, MetroMorphosis has published the report “State of Black Men And Boys in Baton Rouge,” developed by steering committee member Lori Martin, who is an associate professor of sociology at LSU. It offers some history of the place of black men in American life as well as national and local statistics on the problems they face.

MetroMorphosis also is gathering information from online surveys, focus groups and listening sessions in the weeks ahead. Jetson said he wants to make sure the whole process is rooted in research.