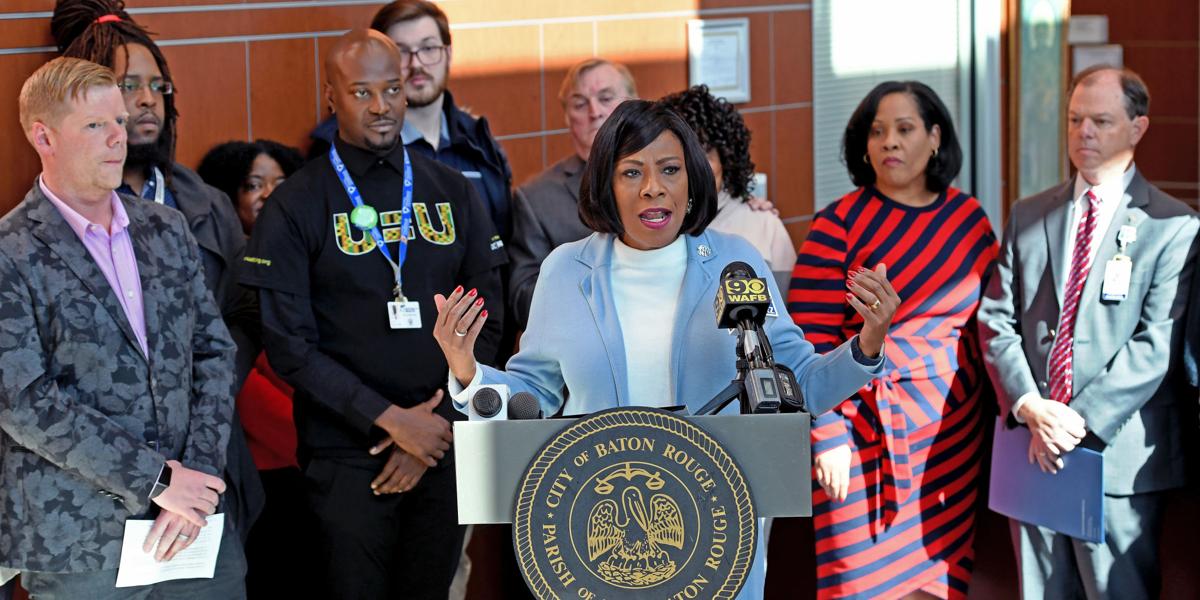 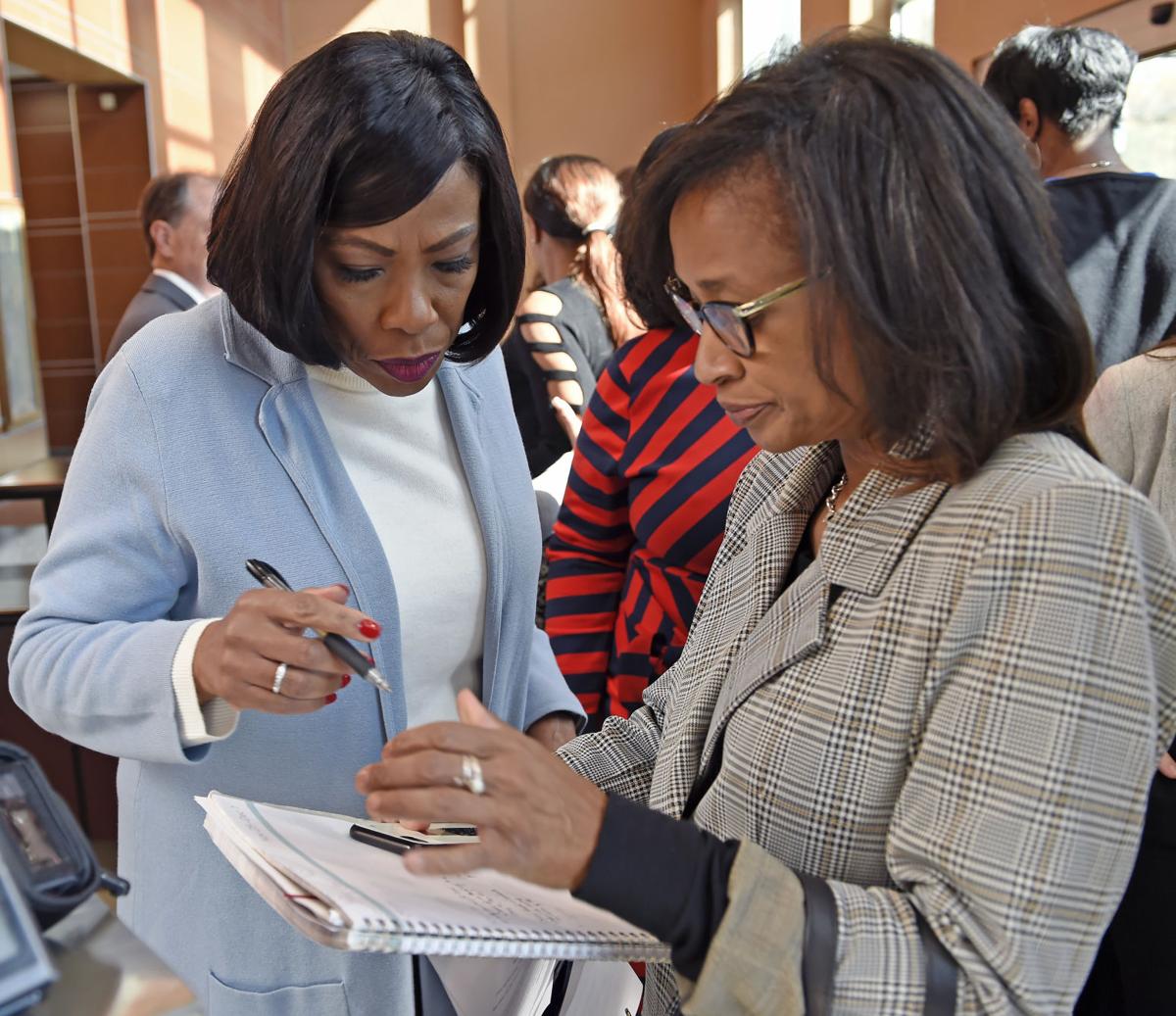 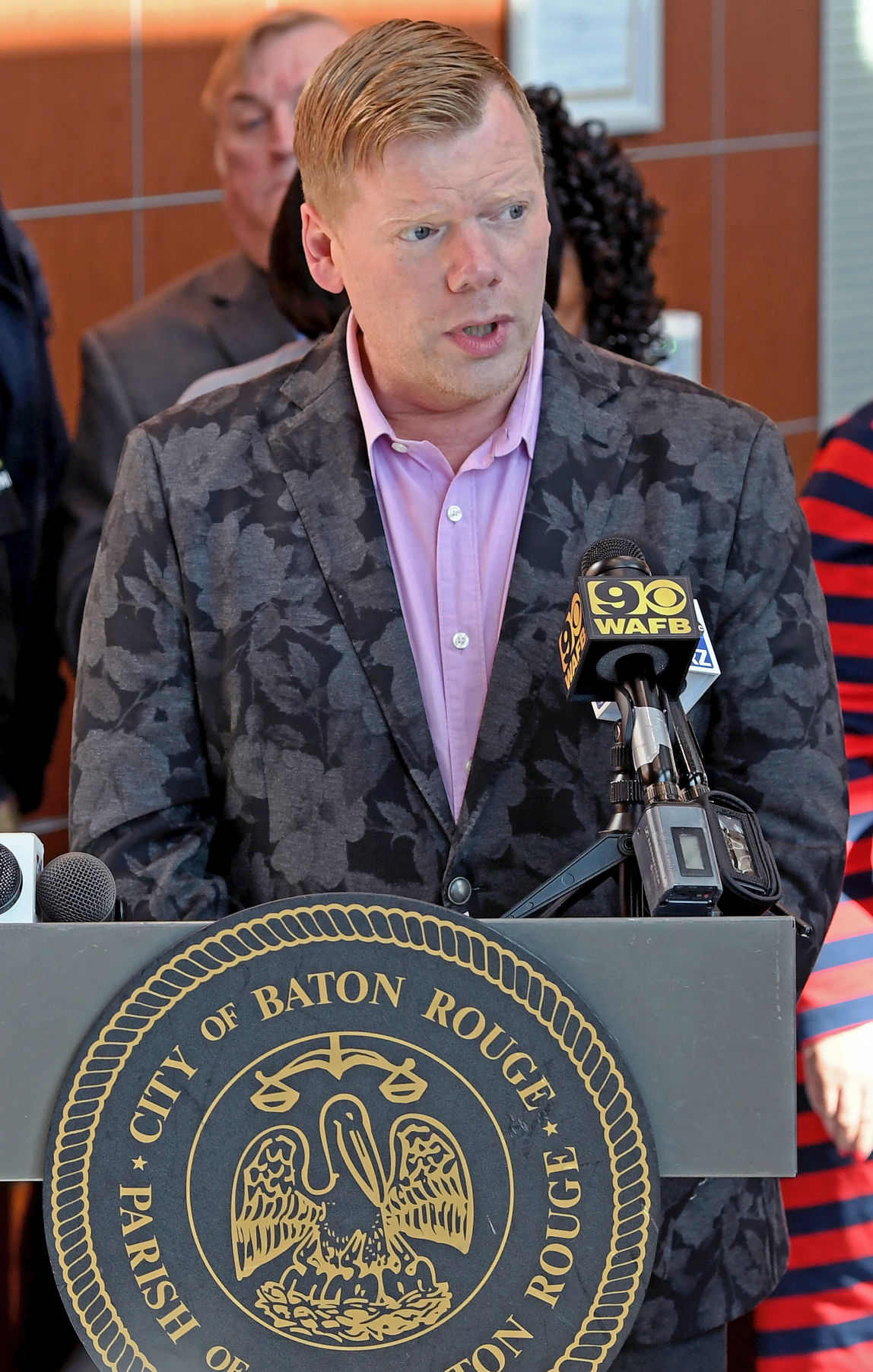 Baton Rouge has shed its status as No. 1 in the country for its rate of new AIDS diagnoses, in part, due to a significant uptick over the last three years in the number of HIV-tests provided at area hospitals.

The increase in testing has made it easier to identify people living with HIV and direct them towards medical care and public health resources before the virus progresses into AIDS.

Baton Rouge now ranks No. 10 in the country for its rate of new AIDS diagnoses, slashing the number of new cases of the sexually transmitted disease in half since 2016 when Baton Rouge held the top spot nationally, according to annual reports from the Centers for Disease Control and Prevention.

The improvement coincides with a more than three-fold increase in the number of HIV-tests given at area hospitals following a push by Mayor-President Sharon Weston Broome to increase “opt-out” testing in emergency rooms.

Under that initiative, any patient seeking emergency care at Woman’s Hospital, Our Lady of the Lake Regional Medical Center or Ochsner Baton Rouge is automatically tested for HIV during routine blood draws, unless they decide against it. The number of HIV-tests provided at East Baton Rouge Parish Hospitals jumped to 22,875 in 2018 from 6,490 in 2016.

As Sanjay Johnson describes it, his sexual encounter with James Booth on Oct. 2, 2015, was a one-night stand. But it would bind the men inextr…

“The first step to stopping the HIV epidemic in Baton Rouge is awareness,” Broome said at a press conference Wednesday at a clinic in North Baton Rouge operated by OLOL and LSU Health. “The earlier you know, the faster our medical and social services can help.”

Baton Rouge has also seen an uptick in the number of new HIV diagnoses, likely due to the push for more testing. Broome said this is a good thing because people who know their status are more likely to seek treatment.

Our Lady of the Lake has used the “opt-out” model since 2014 and Ochsner followed suit in 2019. The testing is funded through a collaboration between the state’s Department of Health, federal Ryan White funding, and FOCUS, the nonprofit arm of Gilead Sciences, the pharmaceutical company that manufactures PREP, a medication that keeps HIV-negative people from becoming infected.

The city-parish is currently in talks with Baton Rouge General to join the initiative and is working on folding in the Lane Regional Medical Center as well, according to Jared Hymowitz, director of the Mayor’s Healthy City Initiative.

In July, the Centers for Disease Control announced that East Baton Rouge Parish was one of three municipalities selected to receive a $1.5 million grant to jump start efforts to reduce HIV infections. Hymowitz said that allowed the Mayor’s Office to hire a full-time staff member to coordinate HIV/AIDS initiatives in the city-parish.

Livingston Parish, which leads the state in hepatitis A infections, is eyeing a needle exchange program that would allow the free distribution…