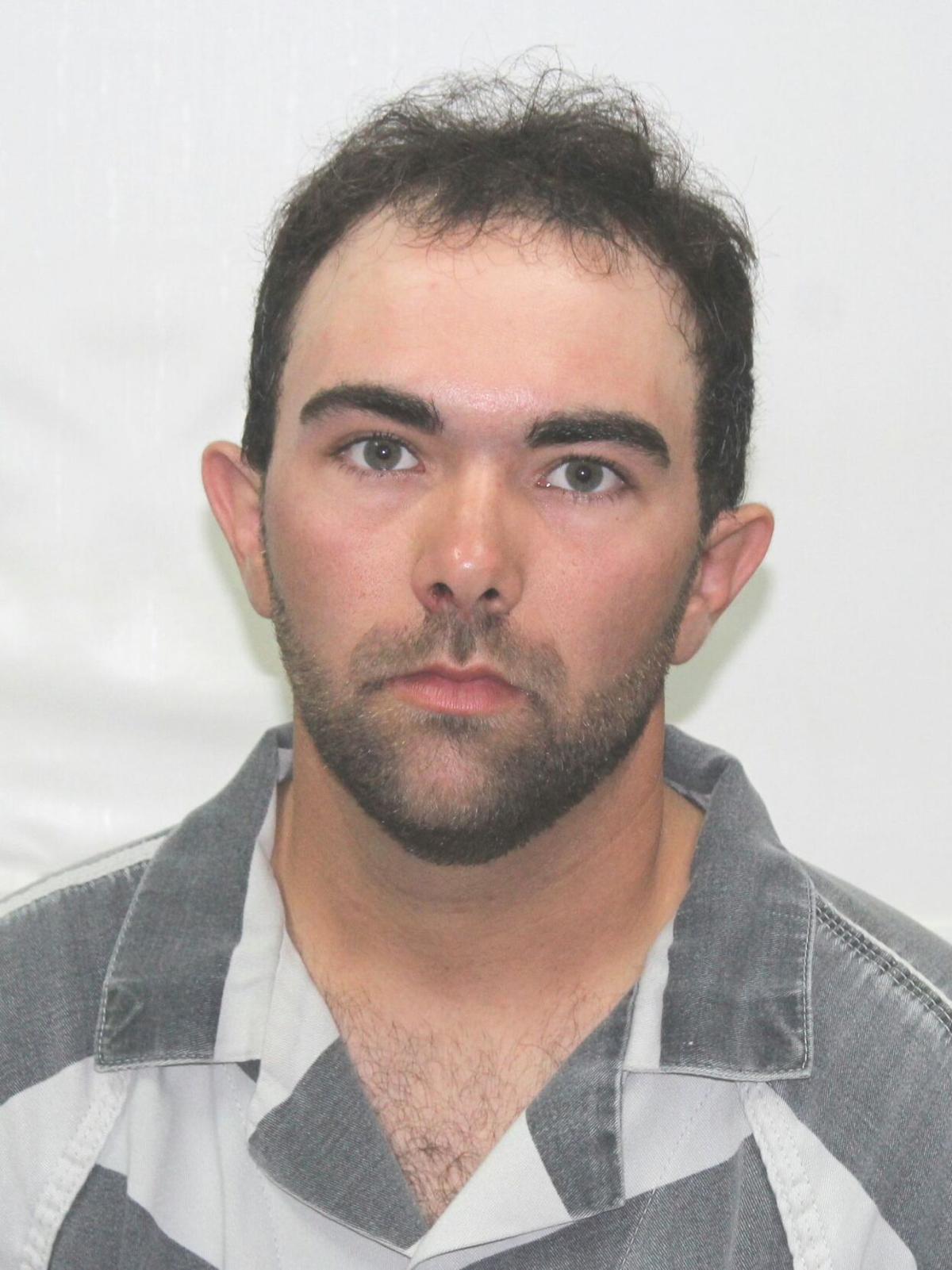 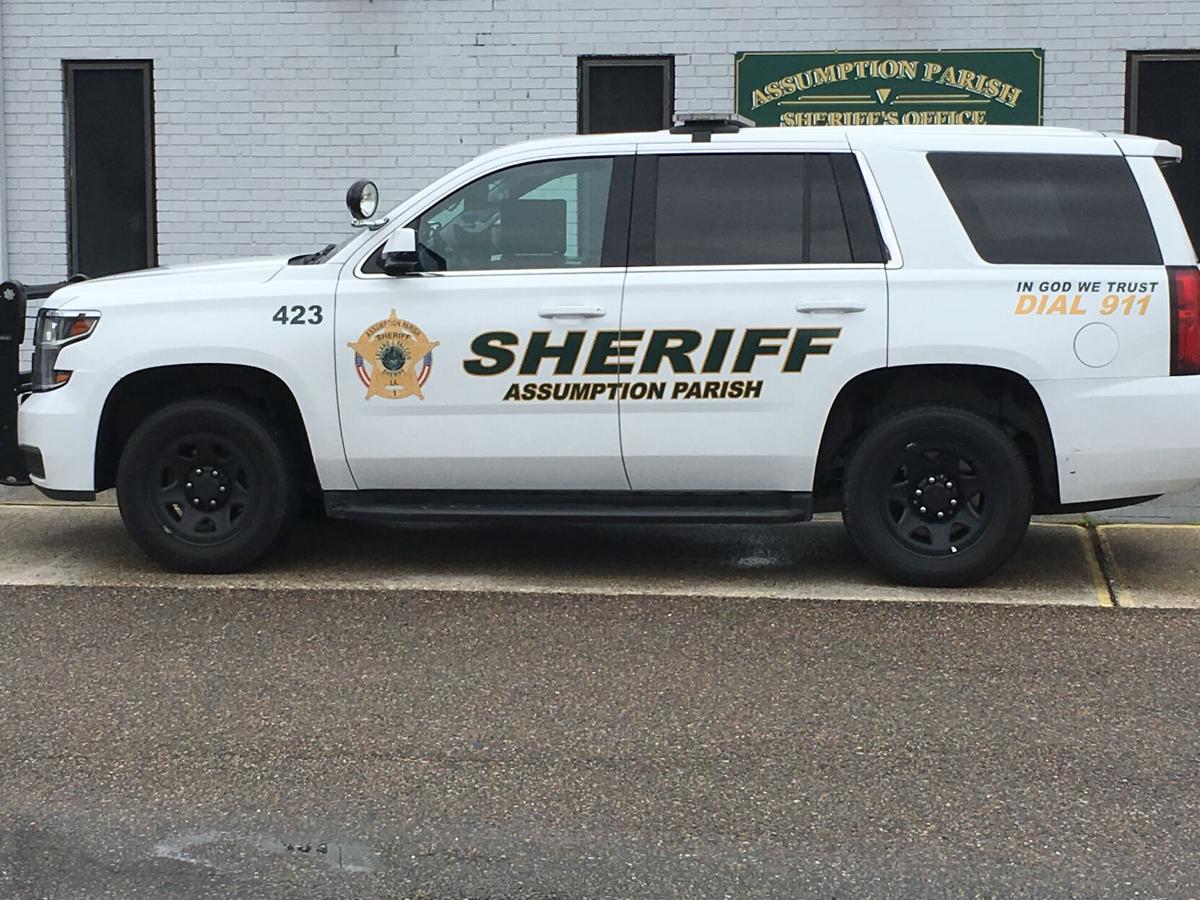 A Napoleonville-area man showed child pornography to a young child and then acted out the sex acts in the video with the girl, Assumption Parish sheriff's deputies said.

Allegations like that one led deputies to arrest Layne M. Barras, 26, in connection with his alleged behavior with two young girls after his indictment on two counts of first-degree rape, deputies said.

The two victims are both below the age of 6, deputies said. Deputies began investigating the allegations in mid-October.

Lonny Cavalier, spokesman for the Sheriff's Office, said Friday that Barras acknowledged some of the claims in an interview with detectives.

Detectives were able later to corroborate some of Barras' statements with a witnesses, deputies added.

The information detectives have gathered is extremely graphic in nature, deputies said. Cavalier said the Sheriff's Office has decided not to make most of it public.

The Assumption Parish grand jury handed down the indictment with the rape charges Wednesday and then Barras was arrested later the same evening, deputies said.

Often defendants are arrested and then formally charged through a grand jury indictment or billing by prosecutors.

Because Barras had been indicted — which means the grand jury has found probable cause for his arrest — prosecutors likely will avoid a public hearing where some evidence of the allegations against him would have had to have been presented before trial to establish probable cause.

Barras, of La. 402, Napoleonville, was given no bail and remained Friday in Assumption Parish Detention Center, deputies said.