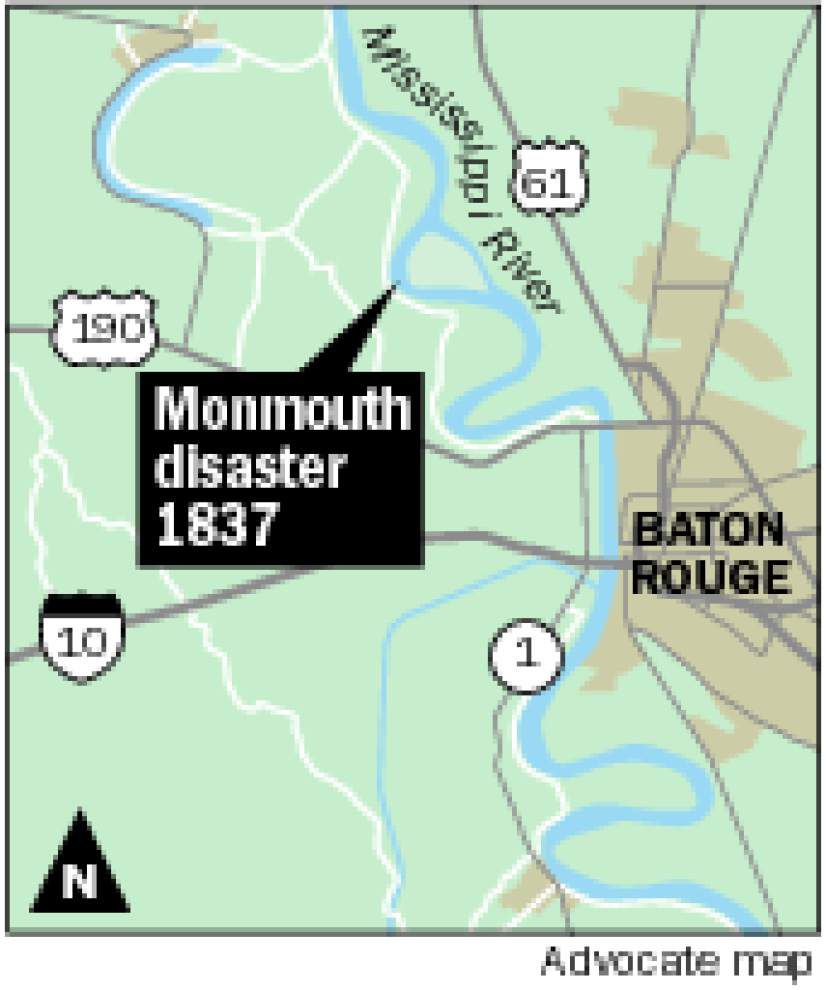 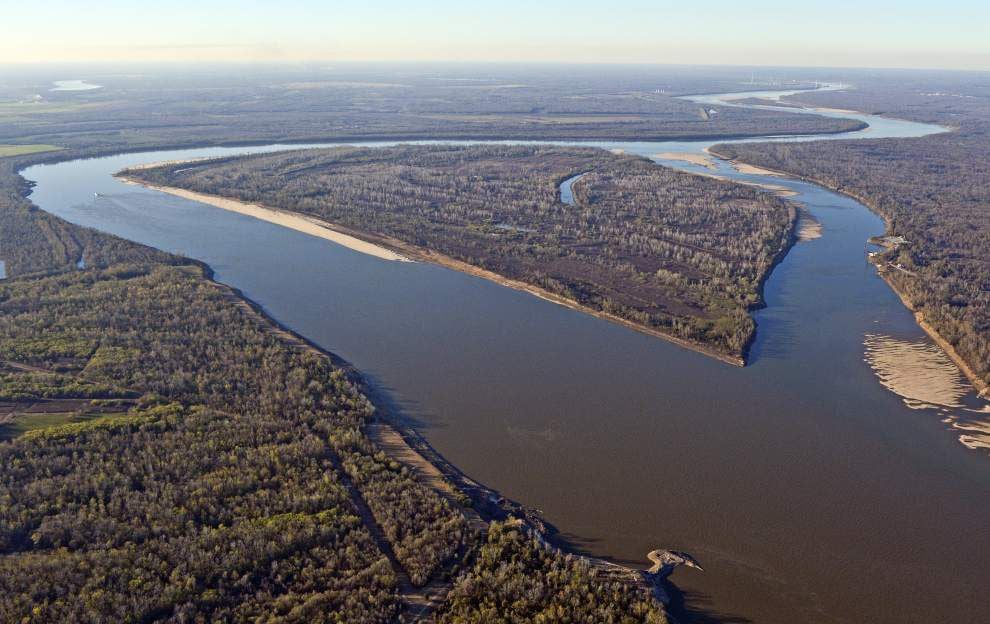 The facts behind the disaster that struck on the Mississippi River north of Baton Rouge in 1837, when hundreds of Native Americans lost their lives in a horrific steamboat crash, have long been shrouded in the mists of time.

Among details that are known: The Monmouth steamboat was heading up the Mississippi River just north of Baton Rouge on a pitch-dark night in October when it crashed into another boat coming the opposite direction where the river splits at Profit Island. The Monmouth was overloaded with hundreds of Native Americans being forcibly removed to Western prairies, and more than 300 of them drowned when they were hurled into the cold, dark waters as the boat broke apart.

Yvonne Lewis Day, who is vice president and program coordinator of the Baton Rouge Genealogical and Historical Society, told members of that group on Saturday she’s pieced together various accounts of the suspicious crash and concluded that several factors came into play in the disaster.

As it turns out, she said, not only were the weather conditions terrible and the boat overloaded — the Monmouth’s crew may have been intoxicated from tapping into whiskey barrels sitting at the back of the boat.

If true, the steamboat’s reckless operation led to hundreds of deaths of Native Americans who had already been forced to migrate across the continent as part of the Trail of Tears.

The collision ripped the steamboat in two, and by the time it completely sank, at least 300 of the roughly 700 on board were dead — almost all of them Native Americans, Day said. Most of their bodies had washed ashore hundreds of yards away near Port Allen, only to be buried in mass graves that remain unmarked.

Day presented her conclusions at the group’s meeting in the Bluebonnet branch of the East Baton Rouge Parish Library. Throughout her talk, Day made clear that the notion of Native Americans simply being ordered to wander in isolation across several states is misguided — they were led by force, in what she called a “very well-organized military operation.”

But the vessel’s disastrous sinking on the Mississippi is a mysterious chapter in that operation.

“The Monmouth was not just a vessel with 700 Indians on it,” Day said. “It was part of a much larger situation that had national implications. It was not just a little vessel out there.”

While the accounts of what actually happened on Oct. 31, 1837, vary dramatically, what is clear is that the Monmouth left a port near New Orleans bound for Arkansas, where the boat’s captain intended to deposit the hundreds of Native Americans who would then be forced to make their way west to Oklahoma.

But the journey proved complicated, since it took place in stormy weather and near-total darkness. The night was so pitch-black in part because Baton Rouge did not even have streetlights when the Monmouth passed by the city. The only light that passengers might have seen would have come from a candle still lighted in a window, Day said.

In those conditions, the Monmouth reached an especially dangerous part of the river — the stretch with present-day Profit Island north of Baton Rouge that briefly splits the river in two.

For reasons that aren’t clear, the Monmouth started to veer left around the island, even though the boat should have stayed right, as is customary for travelers on a roadway. Suddenly it found itself in the path of another oncoming steamboat, the Warren, which was towing another boat called the Trenton.

With only a moment’s notice, the two vessels smashed into each other. The survivors, for the most part, happened to be clinging to the front portion of the boat, which remained afloat. The rest of the boat sank, and the people on board were doomed by the cold and powerful current.

No law enforcement group ever gave an official account.

But Day found that the crew may well have been drunk when the accident took place. They had spent the day they shipped out drinking heavily from whiskey barrels at the back of the boat that were on board to be sold in Oklahoma. That’s according to the accounts of Native Americans who survived the wreck and later demanded reparations from the government.

“That opens up the possibility that the boat was on such an erratic course not only because of the wind and the water, but the mismanagement of the crew,” Day said.

The accident was not in itself surprising given the early stages of the steamboat industry. The boats were totally unregulated as well as dangerous. There weren’t even laws requiring steamboats to have lights when they were traveling.

The accident lives on in oral histories of the Creek tribe, but as far as Day could tell, there have been no efforts to memorialize or even note the location of where exactly the bodies would have been buried. She said that could be a possibility for future research.

“History is never as simple as we think it is,” Day said. “I was concerned about setting history straight.”