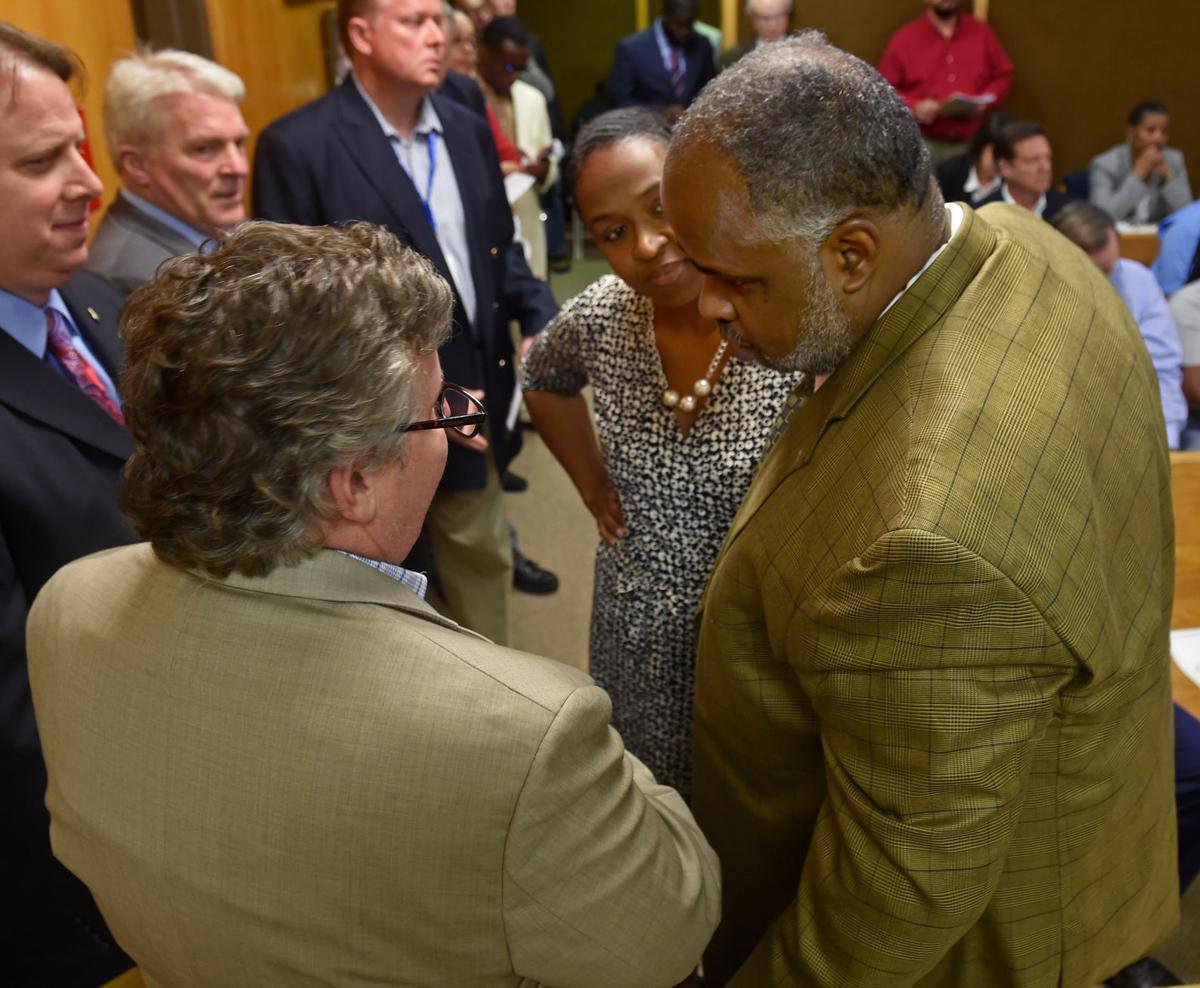 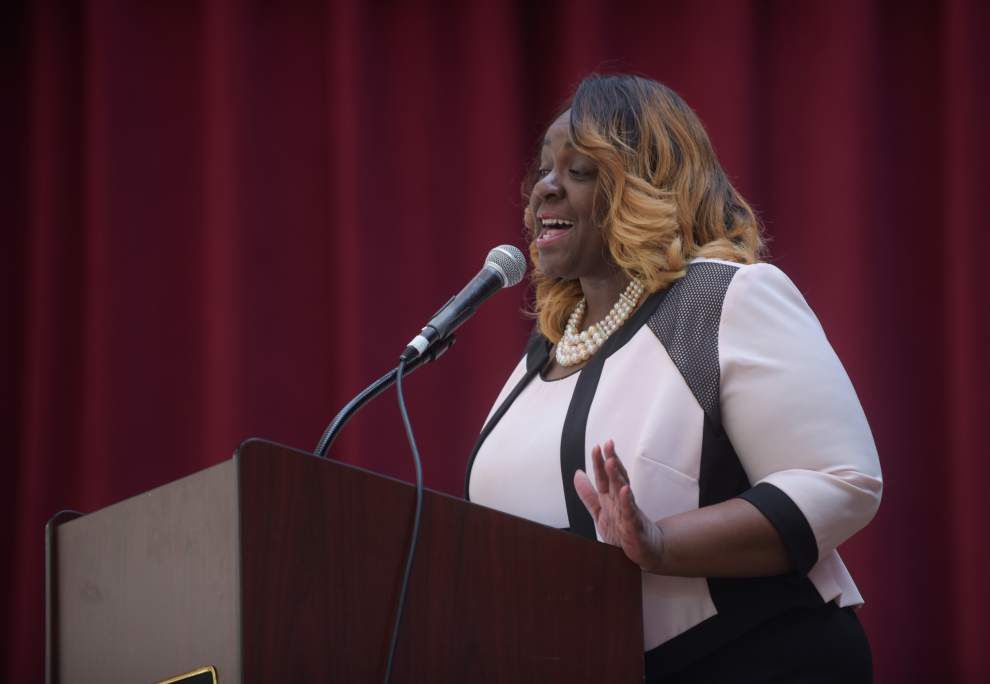 Applications are now being accepted for a permanent executive director of the Baton Rouge North Economic Development District, the only successful entity in December in Baton Rouge to gain a new, dedicated tax.

The search committee of the district's Board of Commissioners reported Wednesday they expect to pay the future executive director between $55,000 and $100,000 annually, including benefits.

But first, they need to find more revenue.

The 2 percent hotel tax voters approved on Dec. 10 is expected to bring in $260,000 annually for the district, though they will not receive any money until June of 2017.

All but one of major tax propositions defeated in Baton Rouge, including new Green Light Plan

"If you take it on a per person basis, you've got about a dollar and six cents per person," said interim Executive Director Rinaldi Jacobs. He said the district will aggressively pursue grants and other financing as well.

Jacobs said he hopes the district will be the first point of contact for people who hope to build and develop business in north Baton Rouge.

"One of the things that has failed in north Baton Rouge is we've had no one to really go out and recruit," said Frank Brown, owner of Bayou Cafe, where Wednesday's board meeting was held.

Those interested in the permanent director position can submit their applications online at www.gonorthBR.com.

The district's board members have mostly been appointed by Louisiana Legislature members who represent the different parts of the district.

Mayor-President-elect Sharon Weston Broome will also be able to appoint a member.

The governing board will operate under Louisiana's open meetings and open records laws, though Wednesday's meeting was not advertised via a public notice. Board members will be assigned to subcommittees, one of which is searching for a permanent executive director.

At Wednesday's meeting, the commissioners tried to determine whether future board meetings should be held at a time that's better suited for the business community or at a time better for the general public.

Burgess noted many governmental agencies that work with business and finance meet during business hours so the people they are trying to hear from can schedule it into their work day.

But Chambers said the board would be better served by meeting after business hours.

"If we want the public to be involved in what we do and to build that public support we know we're going to need, we've got to be considerate of the public's work schedule," Chambers said.

The board members decided to meet at 6 p.m. on the first Thursday of each month, though they have not determined yet where they will meet. Their next meeting should be Jan. 5.

Editor's note: This article was changed on Dec. 29, 2016, to correct the spelling of the last name of developer Richard Preis.

Impressed with the job three applicants for the Baton Rouge North Economic Development District director job have done on a volunteer basis, t…